Thanks to the wonders of the public domain, you’re able to get many classic books for free on both Apple Books and Amazon Kindle. But just above the elusive $0 pricepoint are many similarly sweet deals. Sure, nothing beats free stuff — but cheap stuff is almost as good. That’s especially true when you consider what you’re getting: We live in a world where you can buy the complete works of George Orwell for less than a cup of coffee.

Below is a list of 9 titles, both new and old, that you can find on Amazon’s Kindle Store and Apple Books for less than $5. It’ll be updated periodically with new finds, as well as temporary deals that Amazon and Apple put up.

Entertain your brain with the coolest news from streaming to superheroes, memes to video games.

Both 1984 and Animal Farm are books that don’t really need introductions. In fact, any attempt to summarise these books or their importance would be redundant and insufficient. So I’ll just say that you can get the complete works of George Orwell for less than a cup of coffee, which is wild.

Both Animal Farm and 1984 are repudiations of the Soviet Union, but Orwell is much more than that. Books like Down and Out in Paris and London, and essays like Politics and the English Language, are timeless.

The Silent Cry is a staple of contemporary Japanese literature. It follows two brothers — an introverted scholar and his younger political activist sibling — returning to their ancestral home. Released in 1967, The Silent Cry scored many accolades in the years following its publication, and helped earn author Kenzaburō Ōe a Nobel Prize for Literature in 1994.

You know you live in a wild era when you can buy Mrs. Dalloway, A Room of One’s Own, Orlando and To the Lighthouse for two bucks. Virginia Woolf is one of the 20th century’s most essential writers, as evidenced by the fact that two of those books are on Time’s top 100 books since 1923. This package nets you those classics, plus the rest of Woolf’s considerable bibliography.

The Kurt Vonnegut-loving Hipster has kind of become a meme, but don’t let that stereotype make you write off Vonnegut. A quirky writer with a unique voice, Vonnegut is one of the US’ most notable post-war writers. Slaughterhouse 5 is in turn Vonnegut’s most notable book. Wrote during the height of the Vietnam War, it’s about Vonnegut’s experiences during World War 2 — namely his being bombed in Dresden. That’s not really a fitting description though, as Vonnegut adds a sci-fi touch that makes it a book about the concept as time just as much as it’s about war.

Catch 22 is one of the most famous novels of the past 50 years (2022 will mark its 50th anniversary), so much so that it’s birthed its own phrase. But do you actually know what a Catch 22 is? Read this book and you can find out — as you also discover why this satirical war novel is so beloved. Once you’re done, check out the Hulu series executive produced by George Clooney.

But only after you’re done.

These timeless tales, plus four others, are contained in this beautifully illustrated collection of Brothers Grimm stories — for $2. What more needs to be said?

The Bloody Chamber and Other Stories (Angela Carter)

The Brothers Grimm wrote the OG fairy tales, and then author Angela Carter modernized them. The Bloody Chamber is a gothic anthology of ten stories based on fairy tales, drawing inspiration from the likes of Sleeping Beauty, Beauty and the Beast, Bluebeard and Little Red Riding Hood. Each story varies greatly in length, but all are worth a read.

Buy The Bloody Chamber and Other Stories for $2.99 on Apple Books.

Before it was a Golden Globe-winning film, 12 Years a Slave was a memoir — long before. Solomon Northup penned the book in the early 1850s, ultimately released in 1853, a devastating account of being born free and then sold into slavery. The memoir serves as documentation on 19th century America, but also intimate details on life in the plantations. A harrowing read, but an important one.

Buy 12 Years a Slave for 94 cents on Kindleor 99 cents on Apple Books. 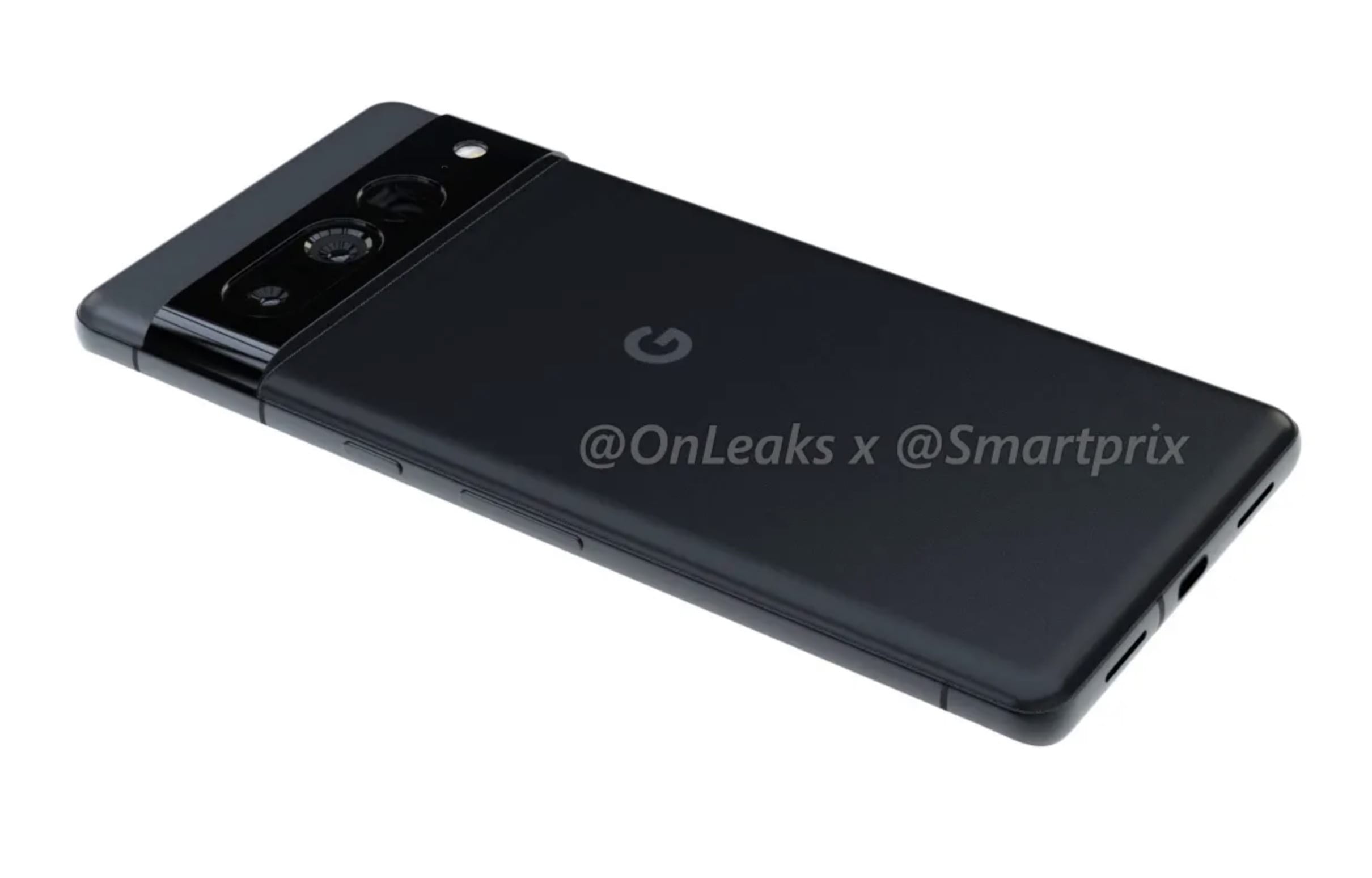 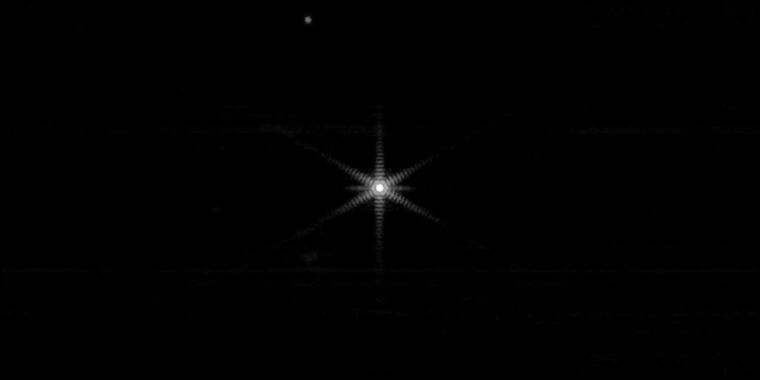 Webb Telescope reaches major milestone: All its light is in one place 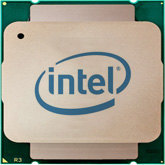 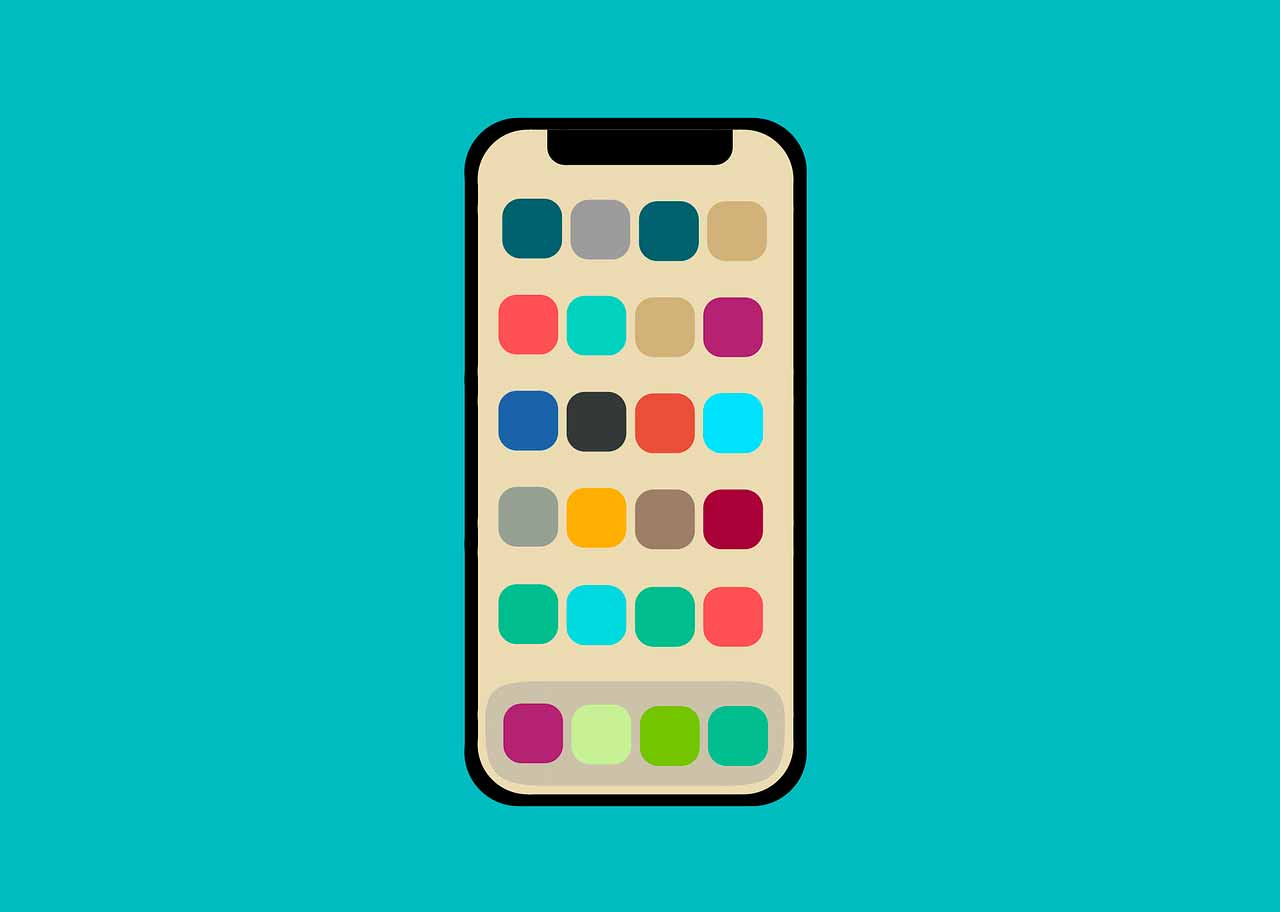