Sylvain Gbohouo has been banned by FIFA for doping.© Instagram

Africa Cup of Nations title hopefuls Ivory Coast were dealt a blow on the eve of their first game at the tournament as first-choice goalkeeper Sylvain Gbohouo was ruled out for doping. The Ivorian Football Federation revealed news of the FIFA-imposed ban on Tuesday, 24 hours before the Elephants play Equatorial Guinea in their opening group game in the Cameroonian city of Douala. “FIFA can confirm that its Disciplinary Committee has provisionally suspended Sylvain Gbohouo on the grounds of doping,” a spokesperson for football’s world governing body told AFP.

The 33-year-old started all six matches in the group stage of African qualifying for this year’s World Cup, including most recently a decisive 1-0 defeat in Cameroon in November.

He was their first-choice goalkeeper at the 2019 Cup of Nations and appeared in every game bar the final when the Ivory Coast won the continental title in 2015.

“He tested positive after the game here two months ago and we appealed immediately,” said Ivory Coast’s French coach, Patrice Beaumelle, at a press conference in Douala.

Beaumelle revealed he had asked Gbohouo to see an optician because he was struggling to deal with long balls, and that the goalkeeper was then prescribed treatment.

“That was the end of it, but then he tested positive in November, although they didn’t find what medication caused it.

“We all support him. He has been training on his own, has not been sleeping or eating and has lost weight.

“We were hoping for a positive outcome but I discovered last night that FIFA were upholding the ban and that we have 20 days to appeal, which we have done.”

Topics mentioned in this article

(James Goyder is the owner/editor of AsianMMA.com) Towards the tail end of 2021 it was announced that ONE Championship had raised $150,000 USD from investors including Guggenheim Partners and Qatar Investment Authority. That money already appears to be finding its way into the pockets of the fighters on the roster. Following ONE: ‘Heavy Hitters’ last night…
Read More 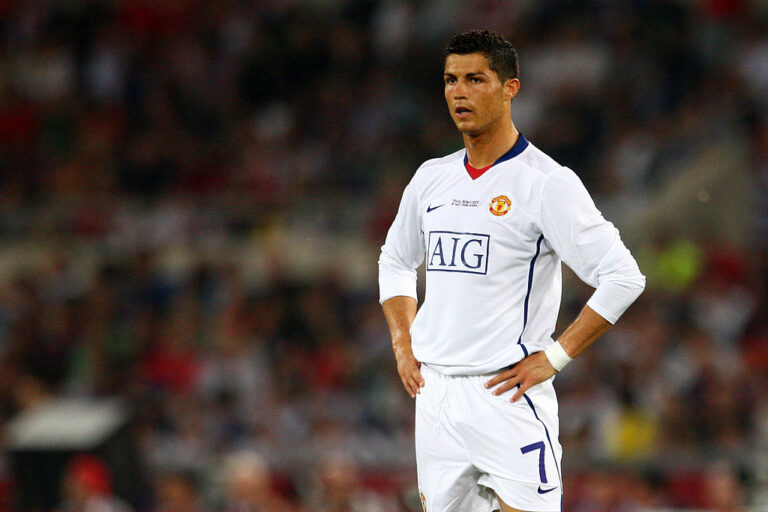 Ronaldo was instrumental in getting Rafael and Fabio to sign for Man United despite hating Manchester’s weather. Former Manchester United defender Rafael da Silva has revealed that Cristiano Ronaldo persuaded him and his twin, Fabio, to join the Red Devils. The duo signed for United from Fluminense in 2008 and went on to play at…
Read More 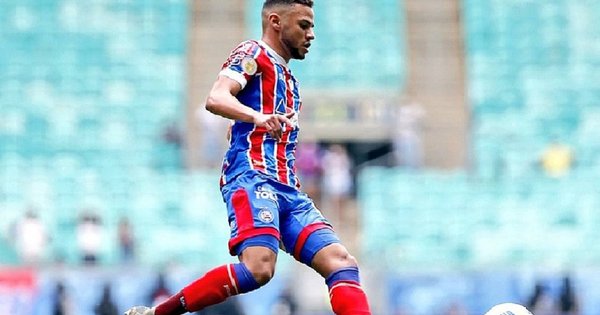 The movement will be strengthened by a legionnaire from the Brazilian Serie A. 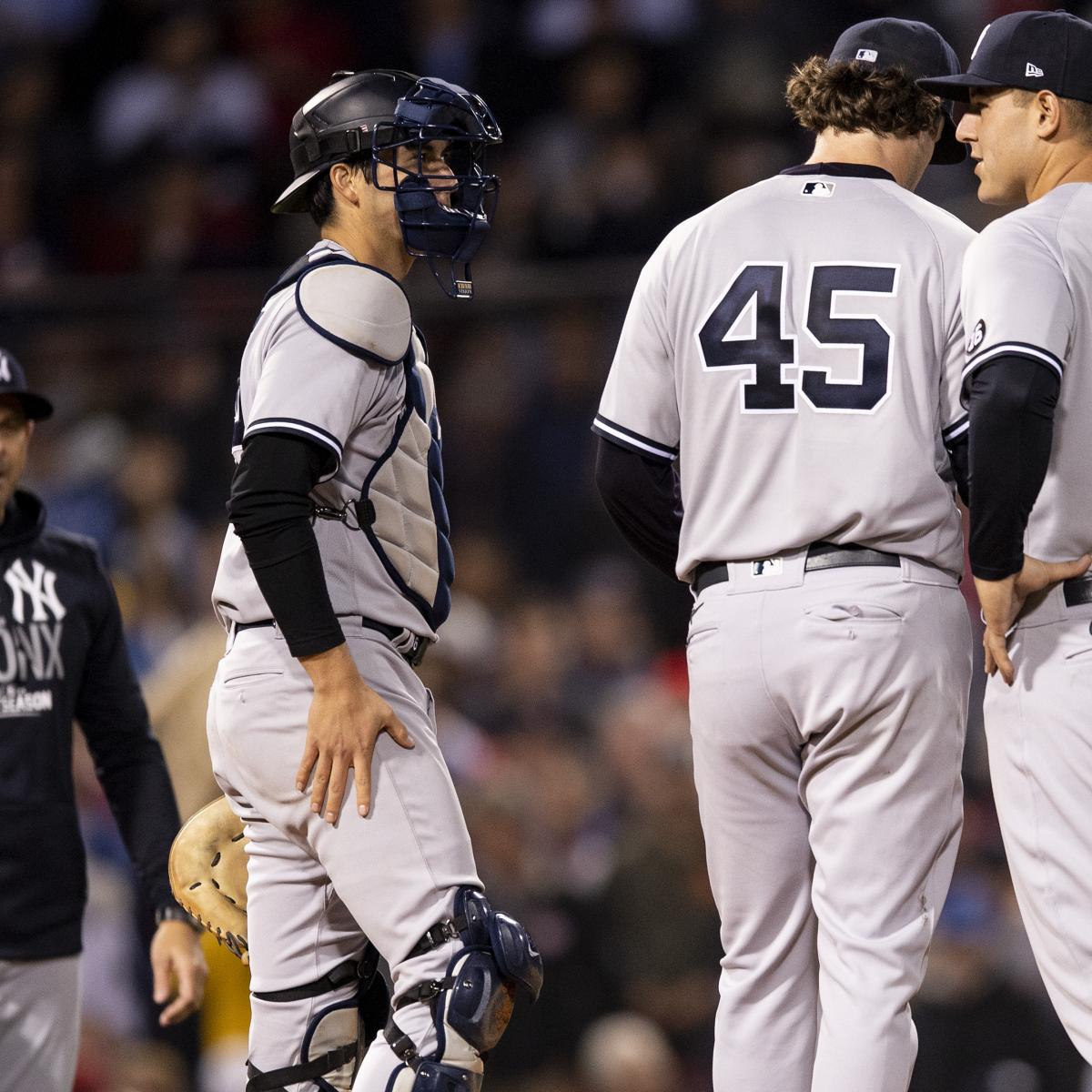 Billie Weiss/Boston Red Sox/Getty ImagesBOSTON – It was already a full hour after their wild-card loss to the Boston Red Sox Tuesday night, and yet the New York Yankees were still having trouble processing another October failure. Aaron Boone said his players were "crushed." And indeed they were.Gerrit Cole appeared to be in a daze…
Read More
Index Of News
Consider making some contribution to keep us going. We are donation based team who works to bring the best content to the readers. Every donation matters.
Donate Now
Total
0
Share