With the TVB Anniversary Awards season around the corner, buzz is brimming over who will win Best Actress. Ali Lee (李佳芯) and Rosina Lam (林夏薇) are the front-runners so far due to their respective performances in AI Romantic andBattle of the Seven Sisters .

Ali believes that it is too early to tell, as there are still many dramas lined up for broadcast. “I’m still happy to hear this, as I consider these comments as praise. I was already very lucky when I won Best Actress in 2018, as I’m not the type who is destined to win awards all the time. If you ask me, I would prefer that everyone likes my character and thinks that I performed well, rather than winning awards. So I’ve never been burdened with wanting to win.”

Slated to film a new drama in November, Ali is unsure whether there will be any changes as the script is still under revision. In her free time, she has enrolled in some courses for self-improvement.

As former TVB executive Sandy Yu (余詠珊) will be returning to Hong Kong Cable Television to manage the variety show department, tabloids speculate that she may recruit Ali and Priscilla Wong (黃翠如) as they had previously worked together there.

Quick to eradicate the speculations, Ali pointed out that she does not have Sandy’s contact information, “I don’t believe she has my phone number either, so we’ve never contacted each other privately. I only learned of the news through the media. Also, I am currently still under contract with TVB.”

Meanwhile, TVB continues to have high staff turnover. Previous Hong Kong Cable Television director Barry Cheung (張志明), who is known for his involvement in travel show Fun Abroad , will also be leaving TVB. Ali stated that she has not worked with him at either station, “He films a lot of travel shows. Sometimes, I’ll joke that I’m not the right type for him because I know he likes artistes who are sexier.”

This article is written by Kiki for JayneStars.com. 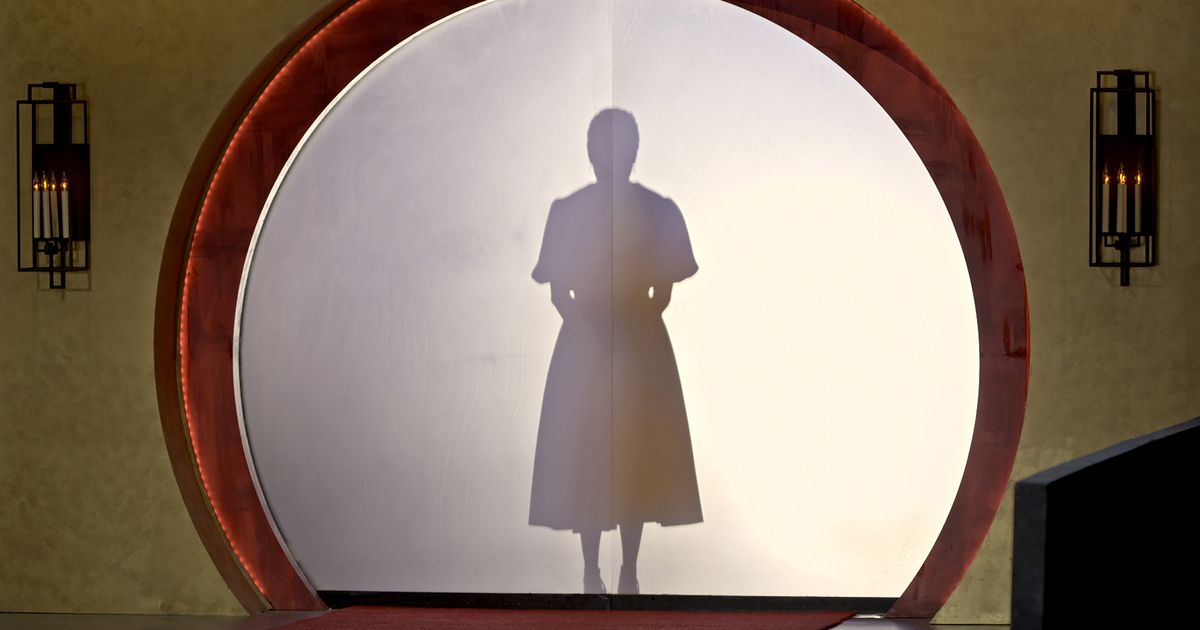 Love Is Blind Opens Their Heart (and Pods) for Season Two

As our favorite quarantine shows make a comeback (Tiger King 2 will be released in November 2022 and Too Hot to Handle comes out later this month), we are reminded that in these trying times, the only thing that really matters is true love. Okay, maybe gossiping about reality-show contestants on the internet can be…
Read More

Actor and director Václav Lohniský: The film Hujer died in the middle of filming 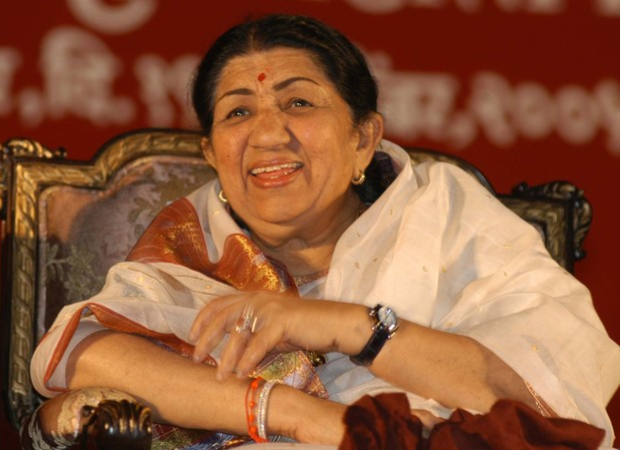 The Maharashtra government announced a public holiday on February 7 to mourn the death of veteran singer Lata Mangeshkar. A two-day "state mourning" will be observed to Lata Mangeshkar who passed away on February 6 morning following multiple organ failure. She was admitted to Breach Candy Hospital, Mumbai, where the singer was being treated after…
Read More 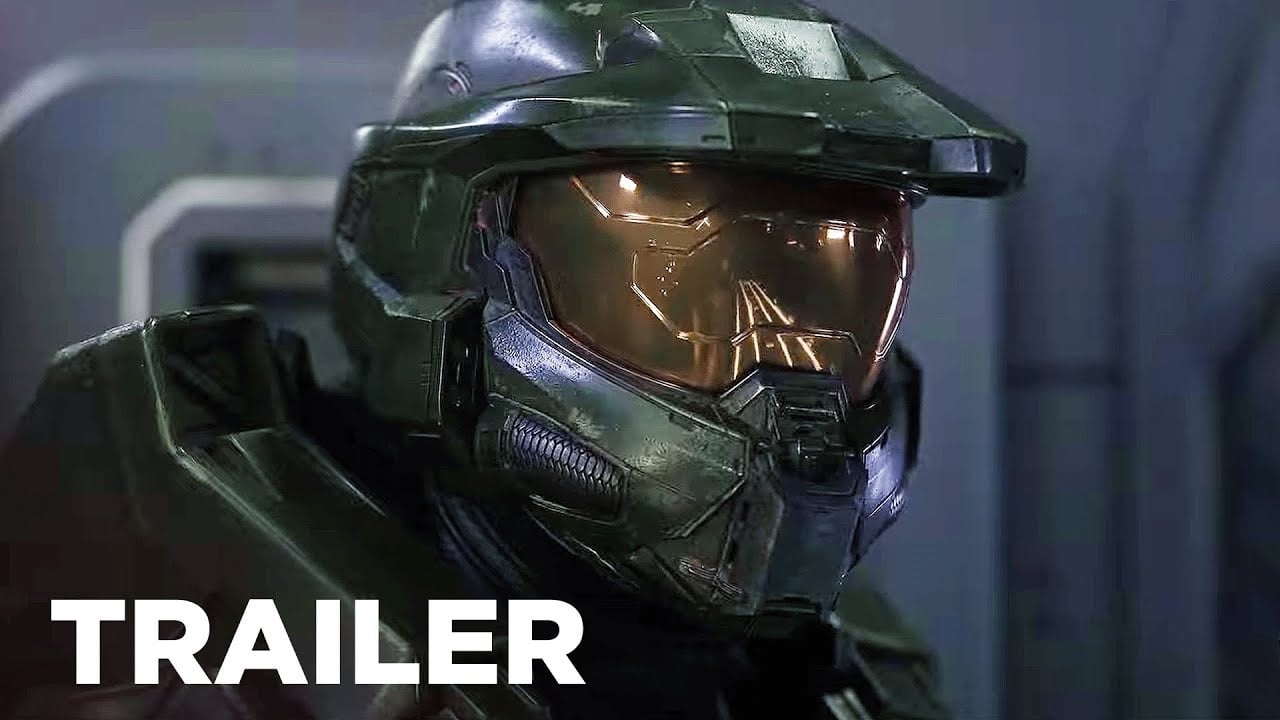 Because "gameplay trailers" without gameplay weren't enough Video game marketers are eternally trying to one up each other with stupid terms. From the industry which bought you "levelution", the "drivatar", and "gameplay trailers" which aren't gameplay comes a new one: "gameplay lore trailer". The year has barely begun but Ubisoft are gunning it out the…
Read More
Index Of News
Consider making some contribution to keep us going. We are donation based team who works to bring the best content to the readers. Every donation matters.
Donate Now
Total
0
Share