Android is going to have a busy month, and this is probably the new normal going forward. So listen up. On Monday, Android 12L exited beta and launched as the new stable build of Android, with some version strings calling it “Android 12.1.” Today, Google is launching another Android beta, the smoothly named “Android 12 QPR3 Beta 1.” We’re also expecting the second developer preview for Android 13 any day now. That’s three current Android releases, all existing simultaneously and giving various glimpses into the future.

You know how Chrome has three release channels called “Stable,” “Beta,” and “Dev”? Android looks like it’s doing that now.

Android usually does a major release around October every year. Behind the scenes, there are also pushes for “Quarterly Platform Releases (QPR)” that usually don’t get much promotion, though Google has started to pump up these releases for Pixel users by calling them “Pixel Feature Drops.” This year’s Android 12L is a special midcycle release focused on tablets, but it’s also a souped-up Android 12 Quarterly Platform Release 2. Given the new API level and tablet changes, we can understand why 12L would have a three-month beta. But now Google is immediately launching Quarterly Platform Release 3 Beta 1, even though there aren’t any drastic 12L-style changes in it.

If you’re wondering what’s new in Android 12 QPR3 Beta 1, the answer isn’t likely to be very exciting. Google has a set of release notes up on developer.android.com, and they are pretty barren. Google says, “While these updates do not include app-impacting API changes, we provide images of the latest QPR beta builds so you can test your app with these builds as needed.” The notes say this is the first beta of the “June 2022 Feature Drop” for Pixels, but that’s a bit misleading. The Pixel Feature Drops are always proprietary Google app updates, and you won’t be beta-testing those. You’re beta-testing the under-the-hood changes to the Android platform, which will probably just fix a few bugs.

As for the supported devices of QPR3 Beta 1, they’re the usual Pixel phones, with one notable exception. If you have the Pixel 6, 5, 5a, 4, or 4a, you can install the update, but the Pixel 3a looks like it has reached the end of the line. Google’s official support page has Pixel 3a support ending in May 2022, which means no June 2022 update.

“Android 12 QPR3 Beta 1” is an all-timer entry in the “Google is bad at branding” compendium. Google seems conflicted about the names of these quarterly releases, and Android 12L’s branding is also an atrocity. Google calls it “12L” in blog posts, “Android 12.1” on the factory image page, and “Android 12” on the phone “about” screen. The new beta would be so much easier to understand if Android 12L was just universally called “Android 12.1.” Then we could call today’s release “Android 12.2 Beta 1.”

If you’re wondering when the Android version of Chrome’s nightly “Canary” builds will come out, those do exist already. Those are called “Dogfood” builds, and they’re only for Google employees.

Xiaomi works on a smartphone with a 4K resolution display 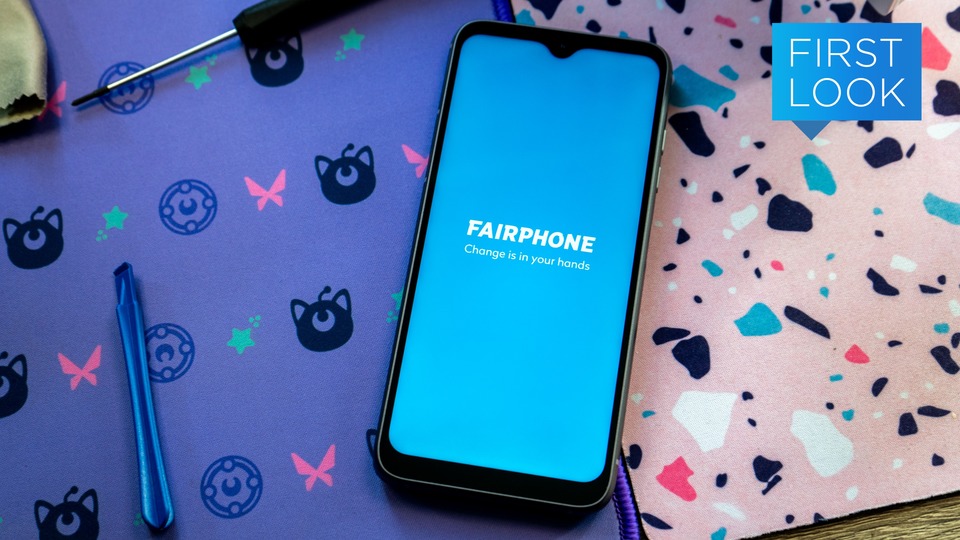 I touched the smartphone “Fairphone” that can replace parts: Is the key to popularization the change in user and market values? 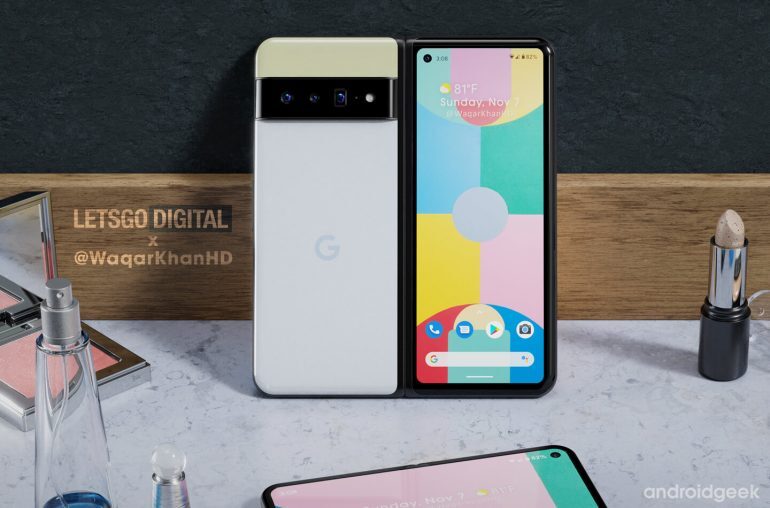 (Source: Baihai Technology) Your browser doesn’t support HTML5 audio AI software-focused Baihai Technology announced on Friday that it has completed tens of millions of yuan in financing led by Verity Ventures. The funds are mainly to be allocated for accelerating the development and promotion of an AI intelligent development platform (IDP). Baihai Technology is made…
Read More

With media optimization a game of diminishing returns, advertisers turn the screws on creative quality online

Media optimization is increasingly a game of diminishing returns for online advertisers. No matter how well they set up campaigns, smart targeting, algorithm hacks and analytics are struggling to mitigate the shortcomings of lackluster ads in the way they once did. Think about how often advertisers cite the creative as the reason an online ad…
Read More
Index Of News
Consider making some contribution to keep us going. We are donation based team who works to bring the best content to the readers. Every donation matters.
Donate Now
Total
0
Share