Archaeologists have found the oldest footprints of man so far

Park operators found the first footprints in a dry lake in White Sands National Park in 2009.

However, researchers from the US Geological Survey (USGS) have only recently analyzed seeds trapped in fossils and found to be approximately 22,800 to 21,000 years old.

Findings can help to clarify the mystery of when the first people came to both Americas. Most experts believe that they came across the now submerged mainland, which used to connect Asia with Alaska.

Based on various evidence, including stone tools, fossils and genetic analysis,

“Fossil footprints are undeniable and more direct evidence than cultural artifacts, modified bones or other conventional fossils,” said the authors of a study published by the journal Science on Thursday. stands in the study. According to its authors, people undoubtedly lived in North America at that time, but they could have come to it even earlier.

Footprints of children and teenagers

Based on the size of the footprints, scientists believe that at least some were made by children and teenagers who lived during the last ice age.

David Bustos, who is in charge of financing the national park, said he noticed the first prints in 2009 and has found more since then

“We knew they were old, but we had no way of determining their age until we discovered the seeds that stuck to them,” described Bustos.

Petrified traces are made of fine mud and clay, so scientists had to proceed quickly and prudently in gathering evidence.

“The only way to we can save them, record them – get many photos and create 3D models, “ said Bustos.

Earlier excavations in White Sands National Park have revealed petrified traces of a saber-toothed tiger, Great Crested Grebe, Colombian mammoth and other animals that lived during the Ice Age

How to Turn Off Auto Brightness on iPhone

Thanks to light sensors, your iPhone can automatically adjust the display brightness to match the ambient lighting. If you prefer manual controls, it’s possible to turn off Auto-Brightness, but Apple put the option in an unusual place. Strangely, the iPhone and iPad’s automatic brightness option is not in the “Display & Brightness” settings like you’d…
Read More

How mRNA technology could create a new vaccine — against ticks

Climate change, a negative force for so many types of native flora and fauna in the U.S., has been an enormously positive development for ticks. As temperatures rise across the nation, more of the U.S. has become hospitable to ticks, and the prevalence of diseases carried by ticks has increased. Approximately 500,000 Americans are now…
Read More Sony Reminds Us That It’s Making EVs, and Its Latest Concept Is Fire

News @xguntherc Jan 5, 2022, 2:45 pm EST | 1 min read SonyForget smartphones, cameras, and the PlayStation 5. Sony is building electric vehicles next. In 2020, Sony surprised many when it teased the Vision-S concept EV, showing just how serious it is about electric cars. Then, at CES 2022, the company kicked things into high…
Read More Previously published solar exposure guidelines for optimal vitamin D synthesis based on a study of skin samples may need to be revised, according to new research published today (September 27, 2021) in PNAS. A study by researchers from King’s College London, with support from the NIHR Guy’s and St Thomas’ Biomedical Research Centre, has tested the…
Read More 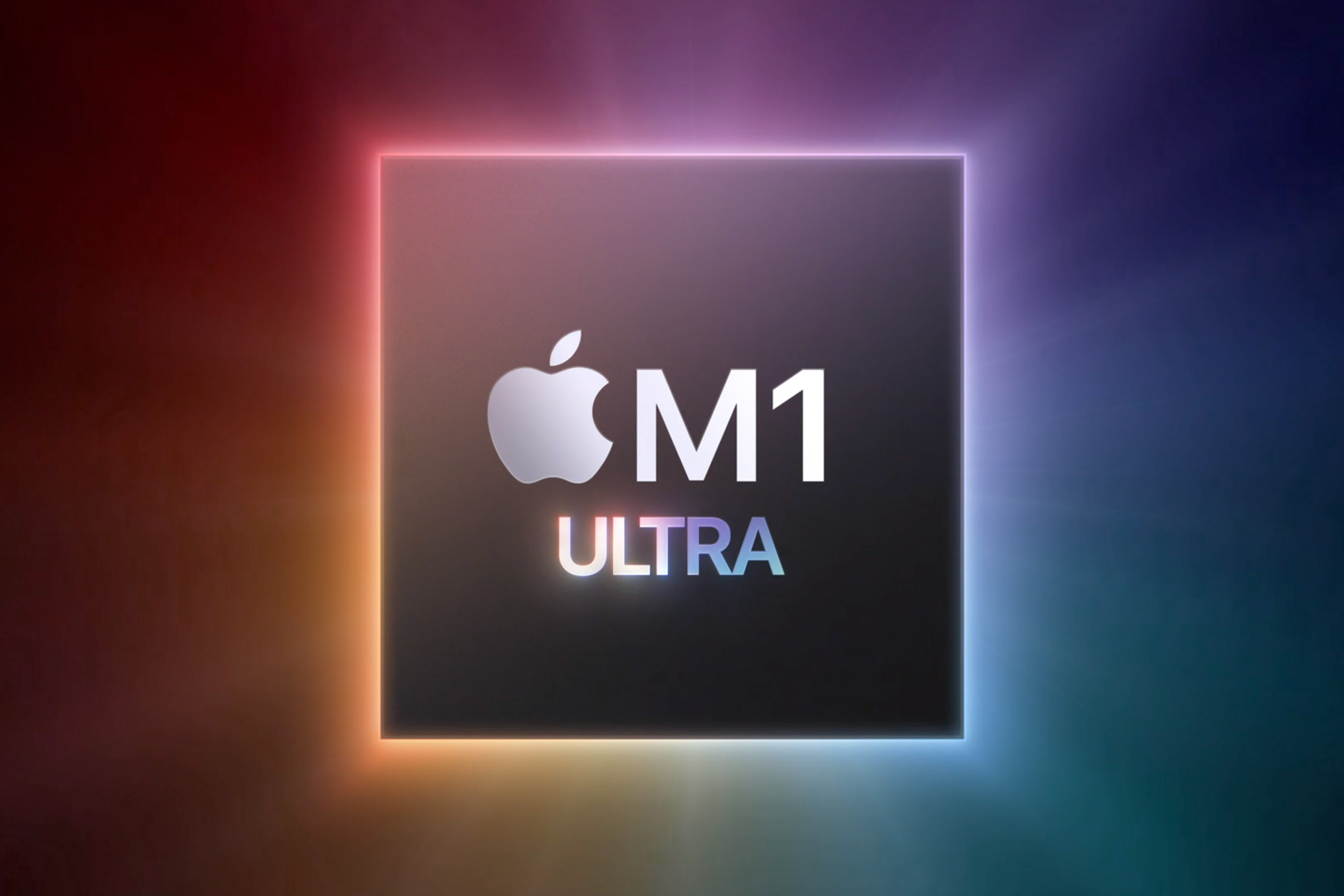 M1 Ultra deep dive: Workstation-caliber performance at a fraction of the power

At its “Peek Performance” event this week, Apple had a lot more in store for us than a new iPhone SE and an extra thick Mac mini otherwise known as Mac Studio. But Apple’s newest desktop Mac is bigger than a Mac mini for a good reason: it’s meant to house and cool the M1…
Read More
Index Of News
Consider making some contribution to keep us going. We are donation based team who works to bring the best content to the readers. Every donation matters.
Donate Now
Total
0
Share