The party alliance that has ruled Berlin for five years will not be transferable to the rest of the republic – despite all left-wing reveries. That is a reason to be happy – even if it is still completely open what will come about instead.

Let’s start with what has not changed in Germany on Sunday: Berlin remains the capital of state failure. Due to mixed up ballot papers for the also newly elected city parliament, there were delays and invalid votes in a number of polling stations. Elsewhere, the ballot papers ran out and the supplies did not arrive on time because of the marathon, which was unfortunately set for this Sunday. “Dit is Berlin”, was how many citizens commented laconically on the situation. This is how you could put it if it were funny. But such a failure on election day isn’t funny. This is actually unbelievable.

And with that to the good news of the evening: The red-green-dark red The government alliance that has ruled Berlin for five years will not be transferable to the rest of the republic – despite all the left-wing dreams of the three parties. For such a worst-case coalition, the required majority of seats in the national parliament is missing.

4.9 percent for the most radical left force

And that is due to the weakness of the most radical left Power in the German party system. After a result of 9.2 percent four years ago, the Left Party only got 4.9 percent this year (it will only continue to be represented in the Bundestag because it was able to win three direct mandates and in that case the “basic mandate clause” applies: The party moves into parliament with the number of MPs that corresponds to its second vote result).

But would the alternatives to red-green-dark red be an asset for the country? Both the Union and the SPD can try to lead coalitions with the Greens and the FDP. From a liberal perspective, one might be tempted to prefer the Jamaica model to the SPD-led traffic light. After all, the Union and the FDP both want a more efficient state and less bureaucracy for the economy, and both have ruled out tax increases. At the traffic lights, two left-wing parties who stand for the opposite could pinch the liberals.

However, coalition negotiations can only be planned to a limited extent. And the will of the SPD to send the CDU and CSU into the opposition after 16 years in power is very strong. Who knows, maybe Olaf Scholz will come so far towards the FDP in the end that the total compromises are more convincing than what Armin Laschet could negotiate with the Greens.

Because that much is certain: Annalena Baerbock’s dream of the Chancellery may have imploded, but the result of her party is according to the previous projections stronger than ever. Your party base will have corresponding expectations of you and Robert Habeck to negotiate a coalition agreement that is greener than any before. And if anyone is in a weak negotiating position, it is Armin Laschet, who probably gave his party the worst election result in history.

Certainly, this crash is not entirely his fault. The outgoing Chancellor bears a large part of the responsibility for this. Angela Merkel left behind a gutted and tired CDU. Others would also have failed in their attempt to turn it into a powerful party again within a few months. But that’s spilled milk. Merkel will not be sitting at the negotiating table. Laschet must try to save what can be saved. And because, as is well known, he does not have a “return ticket” to North Rhine-Westphalia, if he does, he will have to go very far towards the Greens. Would what would come out of this as a compromise would really be better for the country in the end than the aforementioned traffic light?

The not so small parties FDP and Greens have the SPD and CDU (plus CSU) parties in hand until further notice. The weeks will be troubled. Hopefully it won’t be months again. 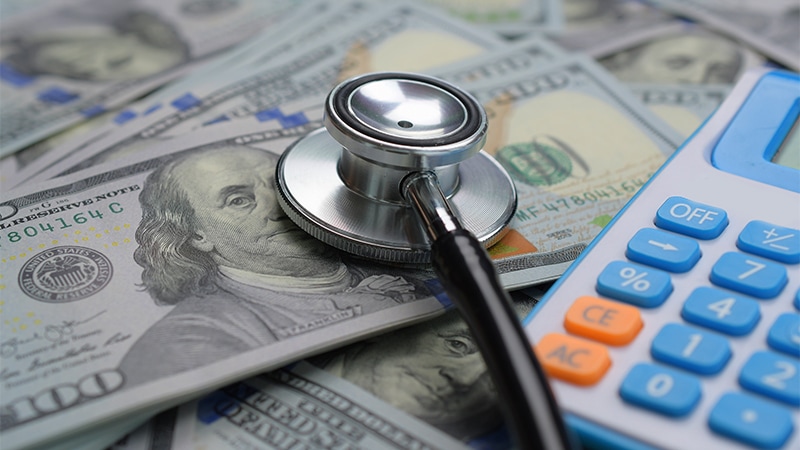 UPDATED FEBRUARY 28, 2022 // Editor's note: This article, which originally attributed comments to Dr Karen Onel personally, has been updated to further emphasize that these comments were not on behalf of the committee that she leads. Payments to rheumatologists by pharmaceutical companies, whether through food and beverages or consulting fees, are linked with a…
Read More Kering Bans Fur Across All Its Brands

Kering has announced that it will ban fur across all its businesses. The company’s CEO François-Henri Pinault announced last week that all of the French-based multinational corporation’s brands will no longer be using fur in their products. “[Fur] is symbolic; it’s a material that was very much linked to the luxury industry historically,” Pinault shared…
Read More 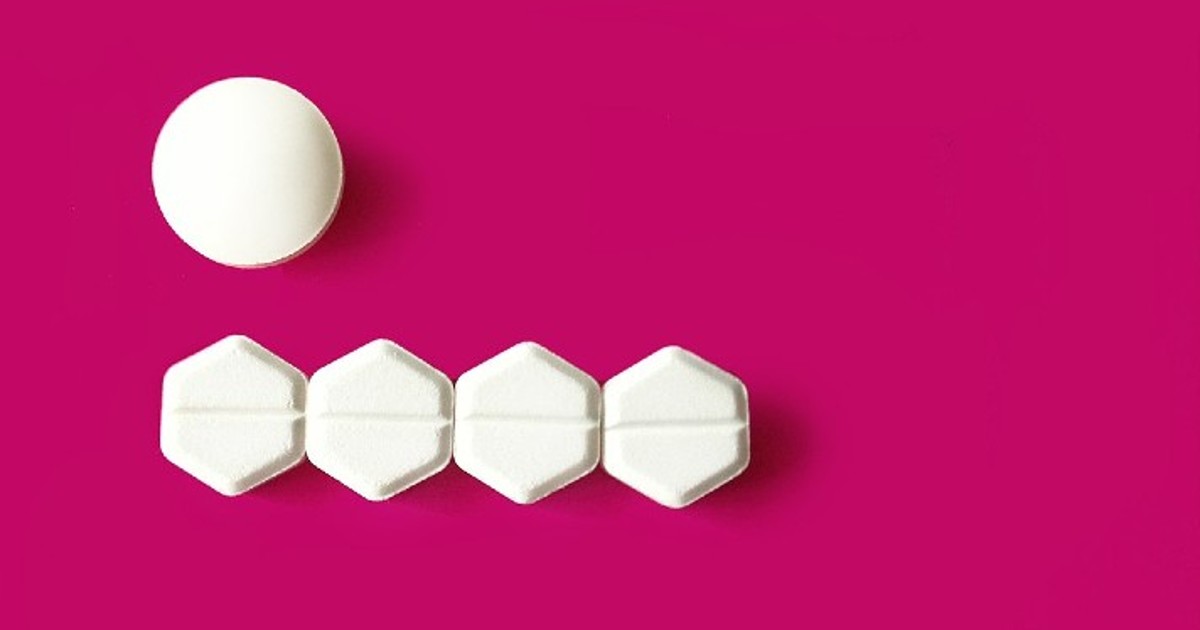 FDA enables abortion via telemedicine by lifting restrictions on pill

The U.S. Food and Drug Administration last week modified its restrictions on mifepristone, one of the medications used in abortion. The new regulations enable abortion via telemedicine in more than half of the country.    "The in-person dispensing requirements on medication abortion care have proven to be unnecessary during the pandemic, and the FDA did…
Read More 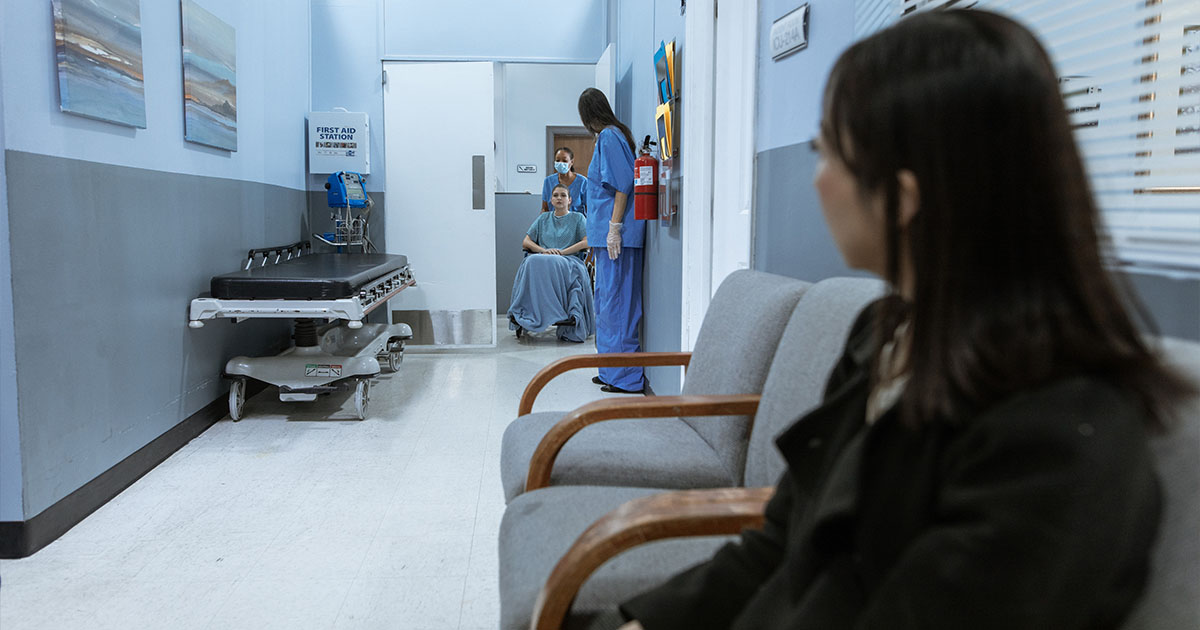 Government should go on offense against healthcare cyberattacks, says AHA

To support the healthcare sector on the front lines of cyberterrorism, the American Hospital Association has been actively informing and responding to federal lawmakers on ways to coordinate and bolster cybersecurity preparedness across healthcare. The AHA calls for strengthening federal leadership, revisiting medical device security vulnerabilities and the creation of support mechanisms, like funding to expand
Read More

If your scalp or hairline is itchy or covered in scaly patches from psoriasis, looking good can be a challenge. A dermatologist and a veteran hairstylist offer their expert tips.What to Watch ForUse shampoos without dyes, synthetic fragrances, or sulfates because they “can burn or sting your scalp,” says Miami dermatologist Annie Gonzalez, MD. Ditto…
Read More 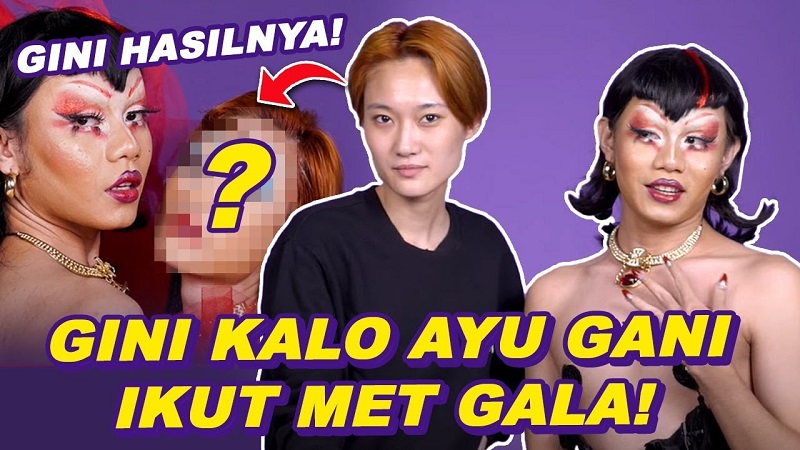 Ayu Gani is willing to be dressed in the style of a drag queen, peek at the results here!