Crusaders 1 Basel 1 (1-3 on agg): Northern Irish side bow out of Europe after Basel draw

Crusaders impressed in a 1-1 home draw with Basel but the Irish League side were beaten 3-1 on aggregate in the Europa Conference League qualifier.

The Seaview team had it all to do after a 2-0 first-leg loss in Switzerland and fell further behind when Liam Millar curled into the top corner.

Crues captain Billy Joe Burns diverted Jarlath O’Rourke’s shot into the net to level early in the second half.

Jonathan McMurray went close for the hosts as Basel held on to progress.

A big crowd turned out in north Belfast as Crusaders sought to produce a massive upset against a team with a rich European pedigree.

The hosts were first to threaten with a Ben Kennedy effort, before keeping Basel at bay thanks to a well organised and disciplined rearguard.

Millar made the breakthrough on 36 minutes as the Canadian cut inside on the left before sending the ball beyond an outstretched Jonathan Tuffey.

Crusaders carried a threat on the break with Paul Heatley dangerous on the left, while Jordan Forsythe rifled over from long range.

Stephen Baxter’s team levelled in the 53rd minute as an alert Burns stepped into space to redirect O’Rourke’s shot past Marwin Hitz.

Basel responded by pressing for a second goal and Darian Males whistled over before his powerful shot was deflected off-target.

Crusaders almost capitalised on a mistake by the visitors after 63 minutes as McMurray intercepted a weak back-header, but Hitz raced out to make the block.

It was a golden opportunity and the last one of the game as Basel controlled the final stages to reach the third qualifying round.

Through 2 QuartersDown three at the end of last quarter, the Fresno State Bulldogs have now snagged the lead. At halftime neither squad has the contest in the bag, but Fresno State leads 14-10 over the Hawaii Rainbow Warriors. The Bulldogs have been led by WR Zane Pope, who so far has caught three passes…
Read More 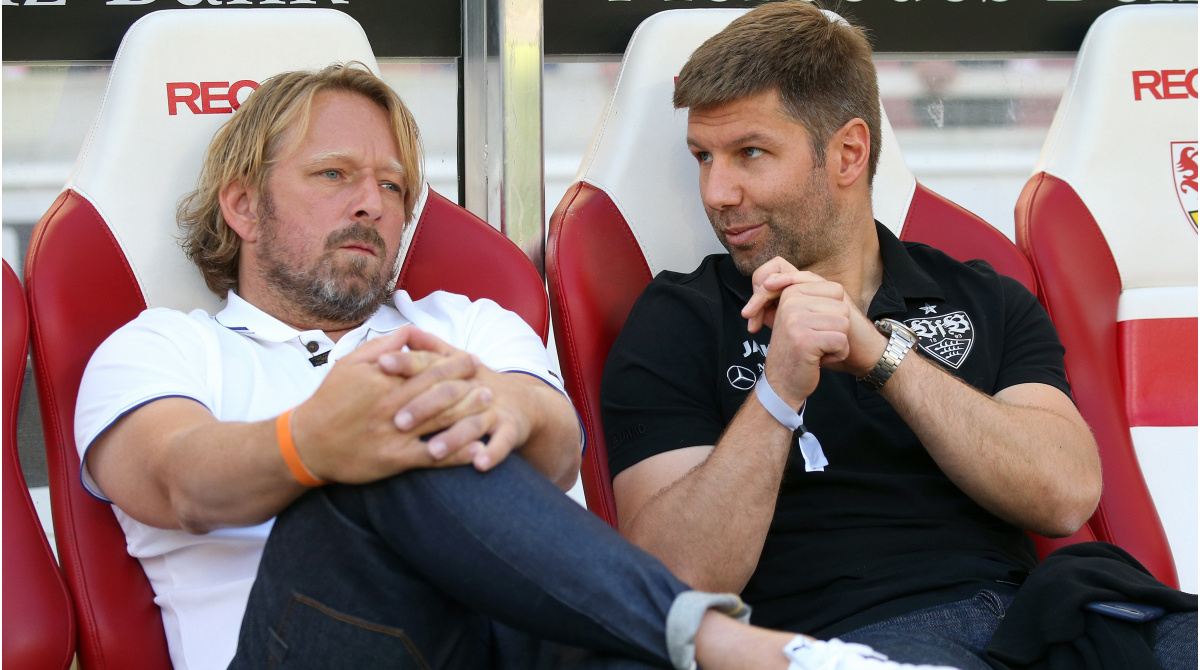 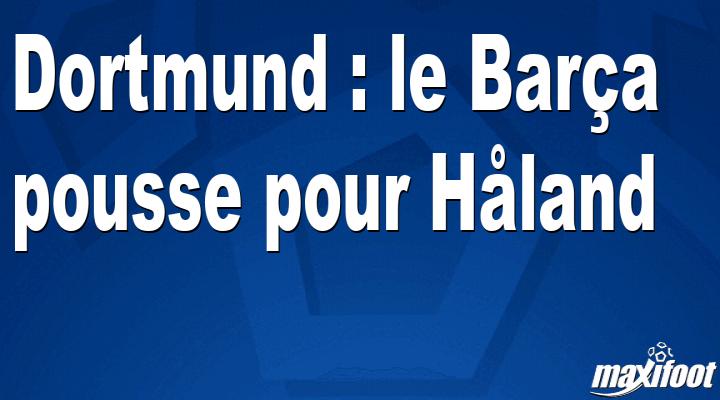 HOUSTON, TEXAS - OCTOBER 25: Lance McCullers Jr. of the Houston Astros answers questions during the World Series Workout Day at Minute Maid Park on October 25, 2021 in Houston, Texas.McCullers Jr. is out for the World Series due to injury. (Photo by Elsa/Getty Images) Houston Astros manager Dusty Baker offered a disappointing injury update…
Read More
Index Of News
Consider making some contribution to keep us going. We are donation based team who works to bring the best content to the readers. Every donation matters.
Donate Now
Total
1
Share