Edwards’ coach on now-viral plea at UFC 278: ‘I had to go out there and do something’

Leon Edwards was down 3-1 on the judges’ scorecards in his rematch against Kamaru Usman at UFC 278 this past Saturday. When ‘Rocky’ returned to his corner ahead of the fifth and final round, coach Dave Lovell saw someone he did not recognize: an already defeated Edwards.

“Listen! Stop feeling sorry for your f—king self!,” yelled Lovell.

His words had the intended effect: Edwards went out and finished Usman with a stunning head kick to earn the welterweight championship in one of the greatest comebacks in UFC history. The spotlight was on Edwards, and deservedly so, considering he ended the reign of the No. 1 pound-for-pound fighter in the promotion. But the spotlight was also on Team Renegade and their cornering, which is being hailed as some of the best in recent memory.

Lovell spoke to Mike Bohn of MMA Junkie on his now-viral plea to Edwards and why he felt the need to deliver it.

“Obviously, he won the first and I tell him round by round, I said, ‘Look, son. You’ve won the first. Let’s get back to our plan. If this fight goes like this, we’re good. We’re happy. We’re ready because that was the plan,’” said Lovell. “Second round, he lost. He came back to the corner and I said, ‘Look, Leon. It’s 1-1. You got to go out there because you know if this fight is close, you ain’t getting no favors here’. So he went out. He lost the second round, he lost the third round and that’s when the panic button started to set for me. And I knew I had to do something. His body language — he wouldn’t look me in the eye, he was slumping in his chair, he looked dejected.

“And I’m thinking, ‘This is not you son! What is wrong?,’” continued Lovell. “I don’t know what it was, call it Godly intervention. I don’t know, but I had to shake this kid out of this slumber. We’re in a world title fight and you’re f—king looking sorry for yourself. You haven’t come this far, all this work he’s put in over the last six, seven, eight years, to come to this conclusion and you’re going to bow out of this fight like a lamb? You’re contented to see this fight end without giving it your all? So I knew I had to go out there and do something, and it just rolled off that way.”

Lovell has left an impression on fans and fighters, who have used the spur-of-the-moment plea as a source of inspiration. The coach has seen videos of his words preceding Edwards’ win, with the most viewed edit created by @SeeUSoonBoyy getting over 3 million impressions on Twitter.

Though inexperienced with social media, Lovell is grateful his words have traveled far and impacted many.

“If it inspires people, it can only be a good thing,” said Lovell. “It was my inspiration to give Leon, but if people can take it, especially the youth of today can take it, that can inspire them in any walk of life or in any aspect. Stop feeling f—king sorry for yourself, get out there and do it, then that’s great. That’s good for me. I’m happy.” 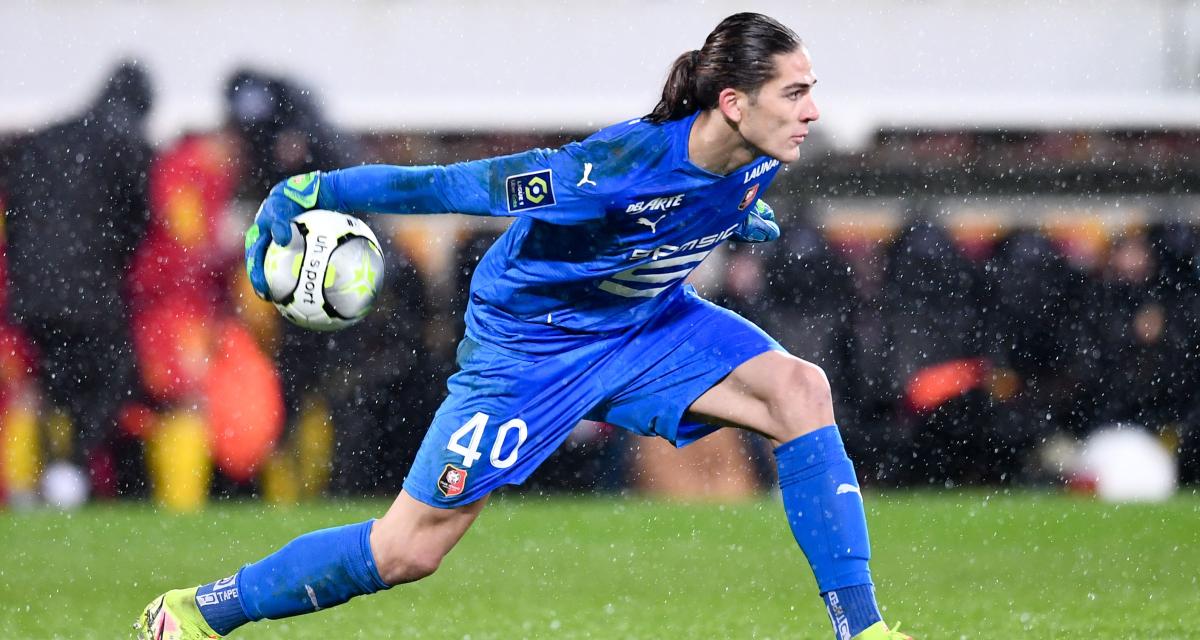 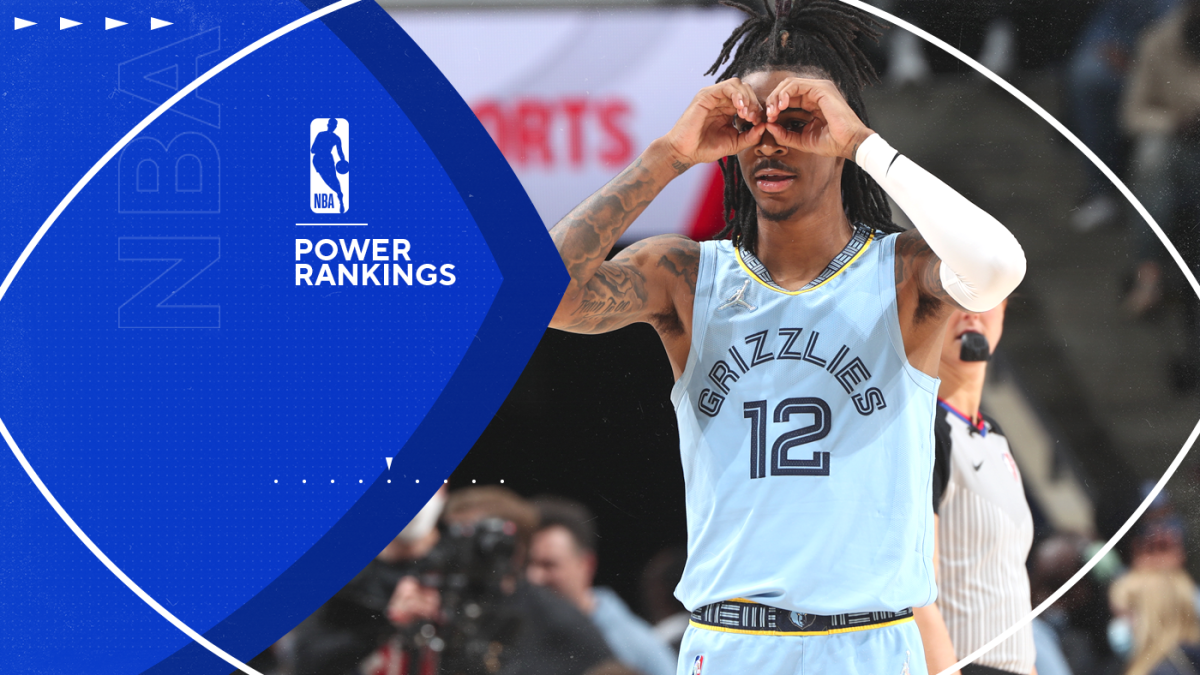 The Grizzlies are proving that they're a bona fide contender in the West Jan 13, 2022 at 4:52 pm ET1 min read Getty Images It makes you wonder why we even make predictions. At this point in the season, many would have pegged the Brooklyn Nets, Milwaukee Bucks and Los Angeles Lakers to be duking…
Read More

Brazilian midfielder, Raphael Augusto spent six years playing in India and the Indian Super League (ISL), representing Chennaiyin FC and Bengaluru FC during the time, with the 31-year-old revealing that the country and the league will always be in his heart. Augusto was widely considered to be one of the most elegant players on the…
Read More 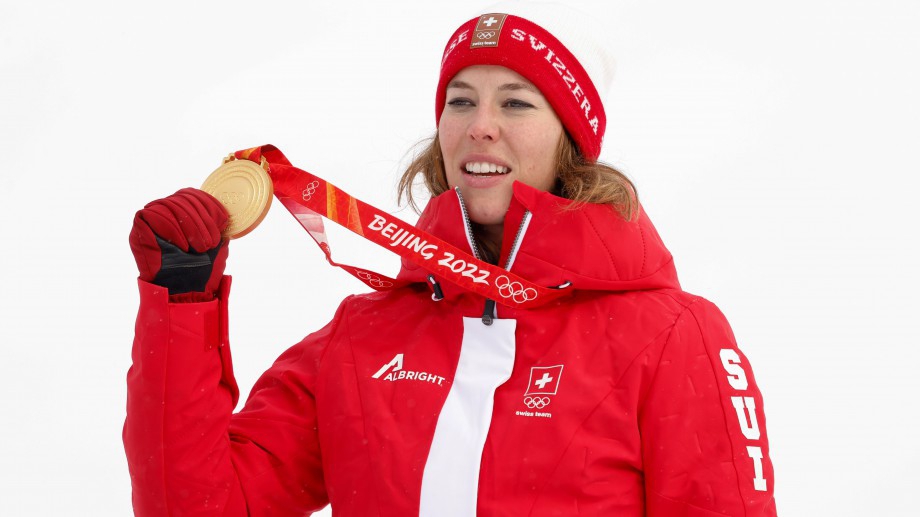 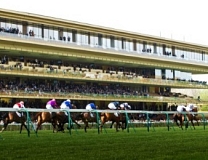 Quinté plus PMU: Princess Zoe is a good fulcrum