Google Search no longer supports Internet Explorer 11, because ‘it is time’

As of today, Google Search is no longer officially supporting Internet Explorer 11, marking the beginning of the end for Microsoft’s now-ancient browser.

Until Microsoft made the bold move to rebuild the Edge browser on Google’s Chromium engine, Edge was not available to those with devices on older versions of Windows. This left Internet Explorer 11 as the default browser on Windows 7, 8, and 8.1, unless you decided to install a third-party browser like Google Chrome or Mozilla Firefox.

Because of this, Internet Explorer has still managed to retain a relatively high usage rate, with StatCounter reporting that the browser has over 1% of desktop browser market share as of September 2021, compared to Google Chrome’s 67%. While that may seem low, consider the sheer number of desktop devices that access the internet; 1% of that total is still a significant amount. And that’s not even considering the many enterprise users who are forced to use Internet Explorer for certain legacy applications.

Keeping web apps compatible with Internet Explorer 11, as you might expect, requires additional work on the developer’s part, with Google having opted up to this point to maintain support for the legacy browser. That’s changing today, according to a tweet from Malte Ubl, a software engineer at Google, sharing that the company’s flagship Google Search is no longer officially supporting Internet Explorer 11.

According to the tweet, the Google Search team “did the math,” presumably meaning they’ve calculated the cost of maintaining proper support for Internet Explorer 11 compared to the value of keeping those customers. From their latest decision making, Google has seemingly decided that “it is time” to leave Internet Explorer 11 behind, at the very least with Google Search.

Importantly, Google has not simply cut off Internet Explorer 11 from using Google Search, leaving people unable to search the web. Instead, Internet Explorer customers are now shown a rudimentary “fallback experience” for Google Search, which can perform basic searches but isn’t as fully featured as Google is on modern browsers. To put it plainly, the results pages are unattractive, but at least workable for those who simply cannot use Chrome, Edge, or Firefox.

If you’re seeing this new fallback experience for Google on your own computer, now would be the time to upgrade your web browser. Google’s homepage will show a recommendation to install Chrome, but you may prefer to use Microsoft’s revamped Edge browser, which is available on Windows 7 & 8 and even includes an “Internet Explorer mode” for compatibility with legacy apps.

With Google Search being one of the most critical apps on the web today, it will no doubt only be a matter of time before more companies and developers follow suit, leaving Internet Explorer 11 unable to access the broader internet. This isn’t even the first recent instance of Google shifting away from the legacy browser, with the entire Workspace suite — including Gmail and Google Docs — no longer working on Internet Explorer.

Update: Google has confirmed that Internet Explorer 11 is no longer officially supported by the search engine. When asked for reasoning behind the change, a representative pointed to Internet Explorer making up only a very small percentage of searches worldwide. 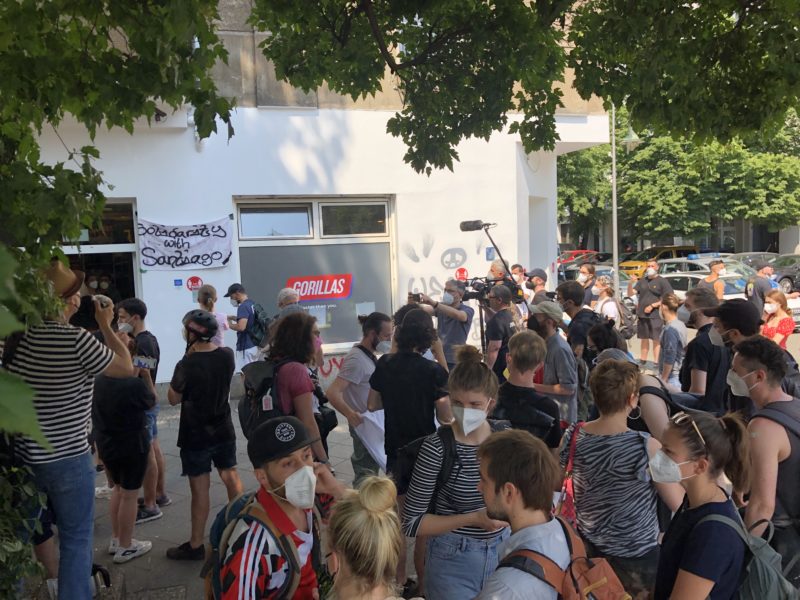 “Super” Henry Cavill: I am ready to return to play Superman at any time 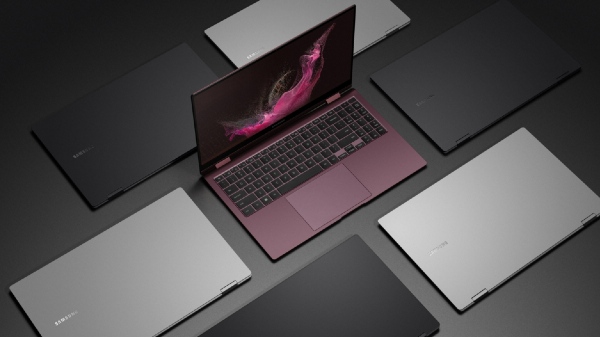 | Published: Monday, February 28, 2022, 0:29 [IST] Samsung has launched a whole range of new laptops based on the latest 12th Gen Intel Core processors -- the Galaxy Book 2 Business and the Galaxy Book 2 Pro series of laptops and here are the details regarding the latest mid-range and…
Read More

James Bond: There was really time to die. And now? 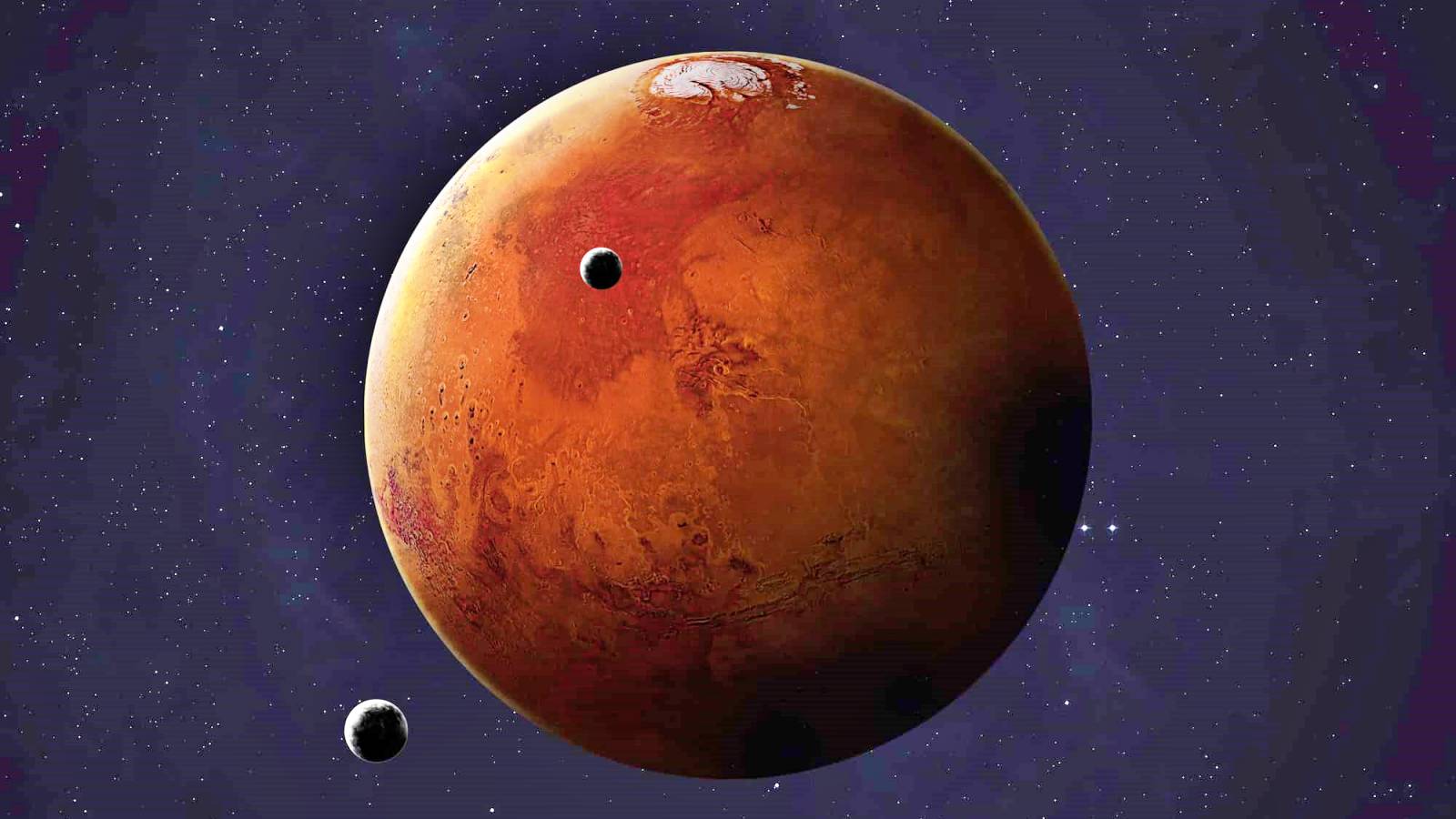