India have a strong chance of winning medals at Chess Olympiad: Carlsen

.
India will be hosting the showpiece event for the first time in the prestigious tournament’s history from July 28 to August 10.
“Both Indian teams have a very strong and impressive line of players and I think both have a chance to be amongst the medals,” Carlsen said.

With no China or Russia taking part at the Olympiad, the India ‘A’ team is seeded second behind the formidable and star-studded USA. On the other hand, The second Indian team (B) is seeded 11th but comprises a bunch of youngsters like R

and D Gukesh, who have impressed all and sundry in recent times.
The five-time world champion is currently in Chennai and is part of Team Norway, which is ranked third among the 187 nations taking part in the event.
It was in 2013, when Carlsen clinched his first-ever

title when he defeated his rival and Indian legend, Viswanathan Anand.

“Tamil Nadu or say Chennai is the hottest hub of chess in the world now. So just to be there and be a part of the chess celebration is a reason in itself,” he added.
The 31-year-old Norwegian superstar recently pulled out of his next World Championship match, deciding not to defend his title. 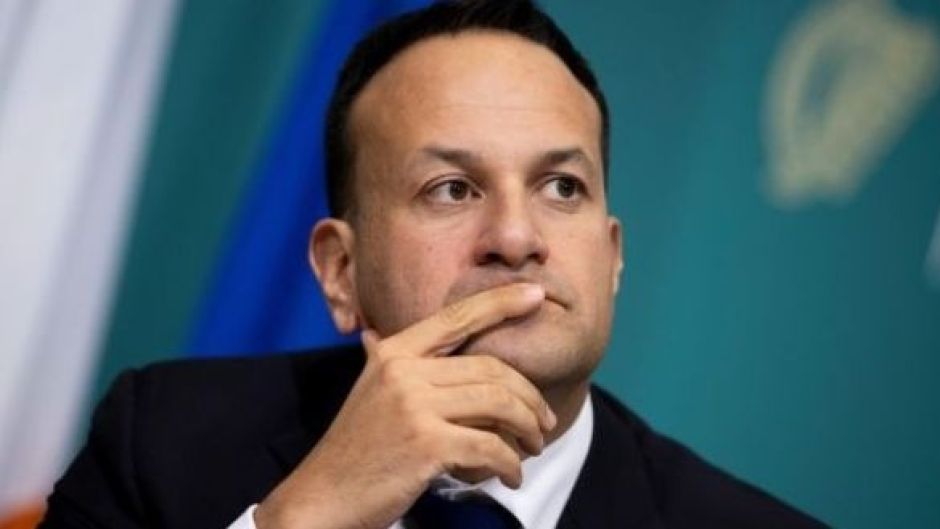 Tánaiste Leo Varadkar has said that a proposed law giving people the right to request remote working arrangements will mean employers are more likely to grant them for fear of being brought to the Workplace Relations Commission (WRC). Mr Varadkar said he believes the legislation can “change the culture” and that employers will embrace it.…
Read More 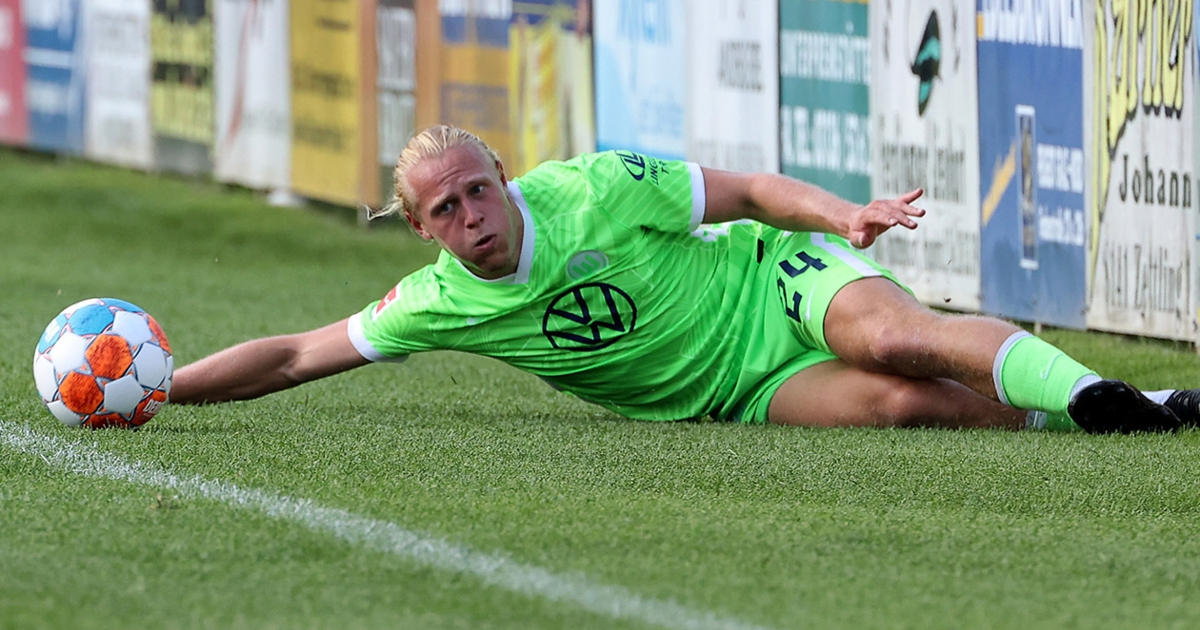 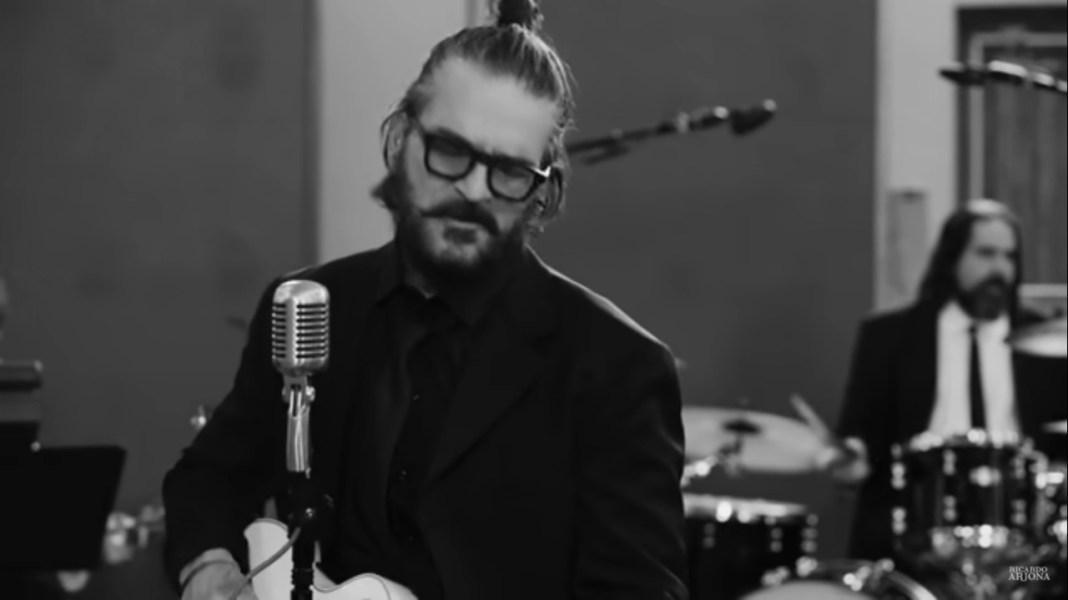 Ricardo Arjona released the first single from his new album The Centre on Tuesday notified the transfer of 15 High Court judges recommended by the Supreme Court collegium. Those whose transfers have been notified are Justices Sabina from Rajasthan High Court (HC), who is being shifted to Himachal Pradesh HC, A M Badar from Kerala HC to Patna HC, Vivek Agarwal from Allahabad HC to…
Read More

The ATP respects Djokovic's deportation and recommends vaccination to all players