NEW DELHI: India’s crude cost has topped $100/barrel on the back of a surge in global benchmark prices and the US dollar breached the Rs 75-mark to widen the under-recovery on petrol and diesel to over Rs 10, making a prolonged spell of upward revision in fuel prices inevitable without tax cuts.
Available government data shows the ‘Indian Basket’, or the mix of crude India buys, spiked to $100.71 per barrel on Thursday as Brent, the global benchmark oil, climbed to $105 a barrel, its highest since 2014. Simultaneously, the Greenback also appreciated to Rs 75.26.
The combined impact has widened the gap between the cost of production and retail prices of petrol and diesel. Inventory gains — or oil bought at a lower price and refined when prices are higher — can bridge part of the under-recovery. But it is unlikely that retailers will be able to keep retail prices unchanged much longer without suffering deep dents in their bottom lines.
India’s crude cost follows Brent, which has about 25% weightage in the basket, with a lag of a few dollars that depends on a number of factors. Crude price is one of the factors deciding fuel prices in India that are linked to their international prices and the dollar exchange rate.
India’s crude cost stood at $83-84 a barrel on November 4 when the Centre cut excise duty by Rs 10 a litre on diesel and Rs 5 on petrol to provide relief ahead of polls in five states. State governments matched the move by paring VAT.
Since then, pump prices have remained frozen under an informal government diktat even though India’s crude cost has risen by about $17-18 a barrel in the meantime. As seen in times of previous elections, the Centre is expected to lift the freeze once polling gets over on March 7 and prices will start moving north unless the Centre goes for another round of tax cut.
Though unconfirmed reports in recent days say the Centre is evaluating the proposal, it will not be easy. An extended period of high energy prices will hurt India’s economic growth since the country meets 83% of its crude requirement through imports. Every $1 appreciation in Brent price is estimated to add $2 billion to the oil import bill. Investment bankers reckon a 10% rise in oil prices widens India’s current account deficit by 0.4-0.5% of GDP.
The Centre doesn’t directly import oil but costlier crude still impacts government math. The current account deficit, or the gap between import and export, widens, which weakens the rupee due to higher demand for dollars. The subsidy bill and inflation, which has a bearing on interest rates, also rise. All of these end up squeezing the government’s ability to spend on social sector schemes or sops to revive the economy.
Higher subsidy liability on fertilisers and LPG – if the government revives it for general consumers for the latter — will tie down funds, which otherwise could be spent on the social welfare and infrastructure schemes that drive economic growth.

A Conversation on Academic English and Higher Education in the US 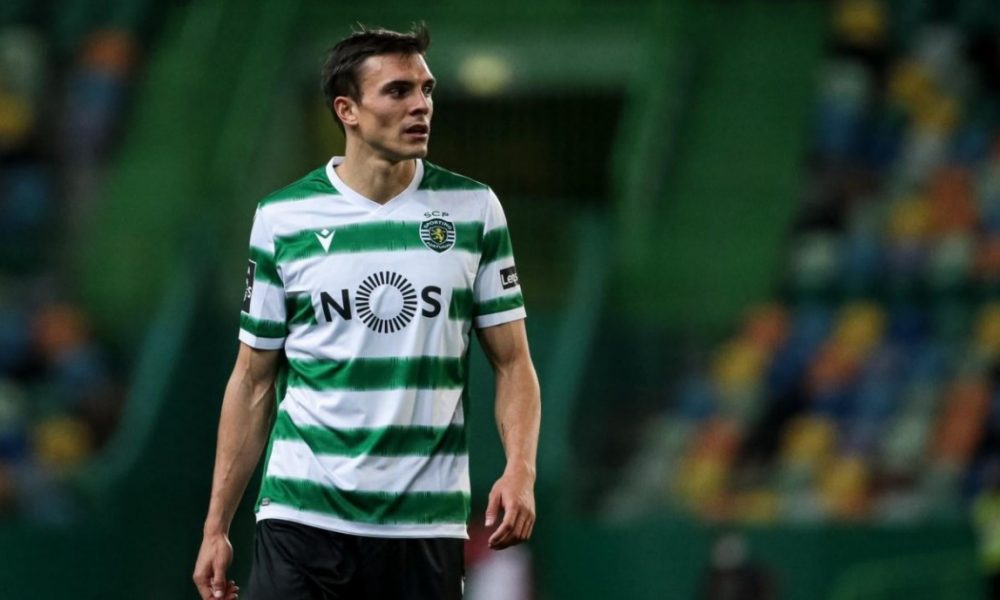 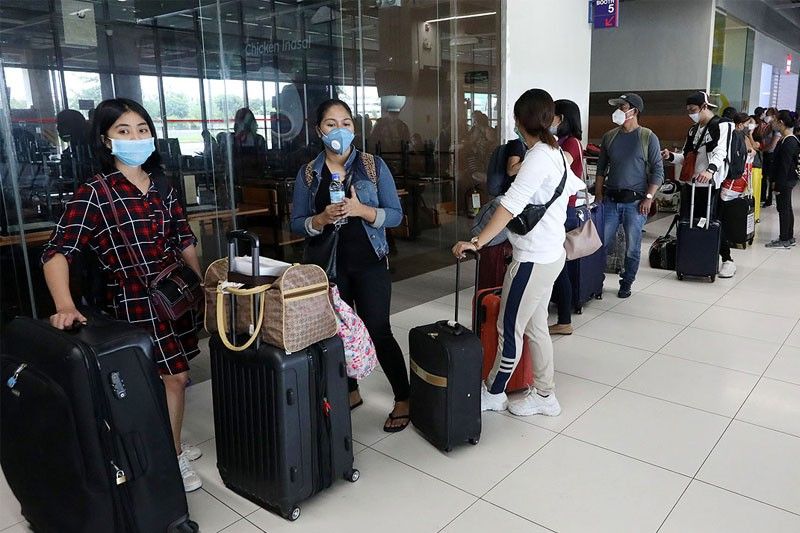 Helen Flores - The Philippine StarOctober 2, 2021 | 12:00am MANILA, Philippines — President Duterte wants the quarantine period for arriving travelers shortened from 14 to seven days, citing the government’s spending on quarantine facilities, which includes expensive hotels. Duterte said the mandatory 10-day quarantine at facilities is “too long.” “If you can talk to…
Read More 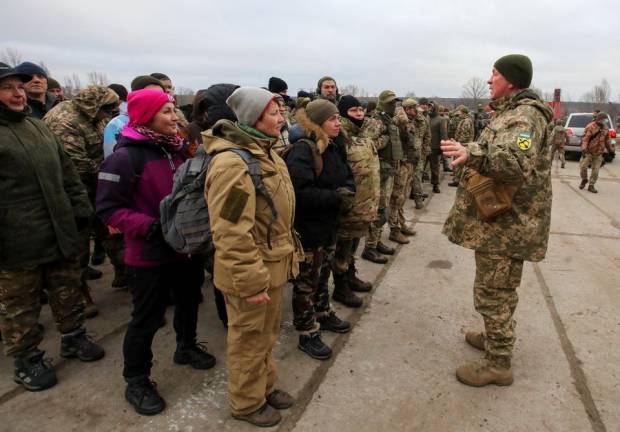 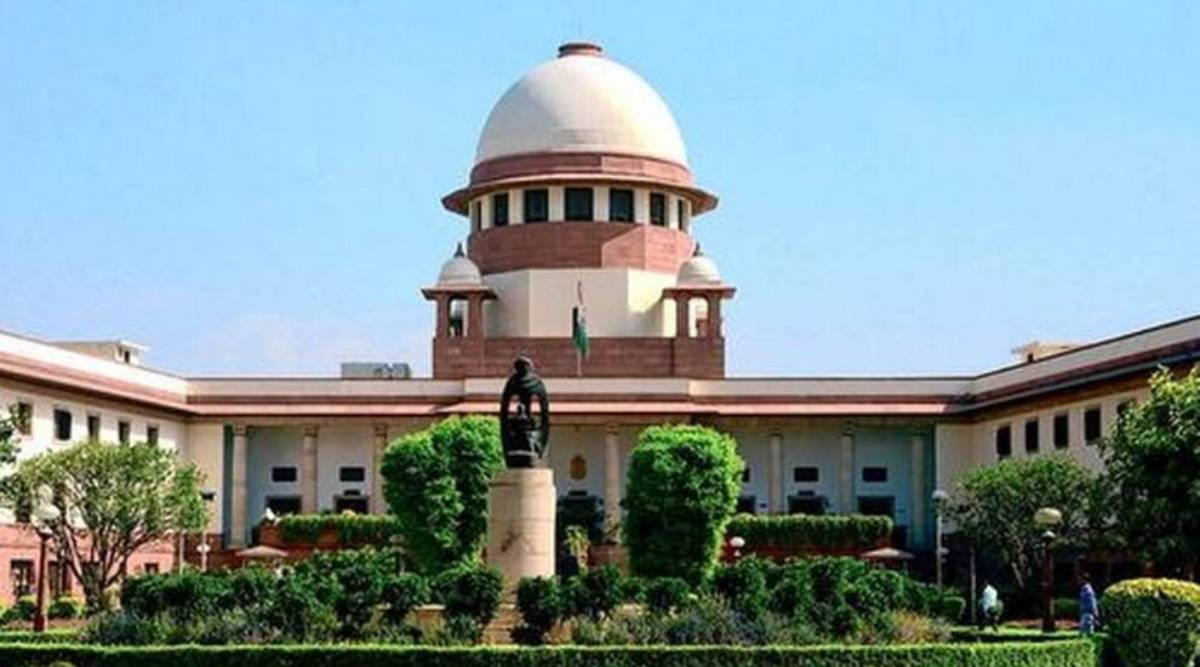