Interplay Between Magnetic Force and Gravity in Massive Star Formation Magnetic field in the massive star-forming region IRAS 18089-1732 revealed by ALMA. The colors represent the intensity of the radio waves, and the lines depict the distribution of the magnetic field lines revealed by ALMA’s polarization observations. Credit: ALMA (ESO/NAOJ/NRAO), Sanhueza et al.

The magnetic field is part of one of the four fundamental forces in nature. It plays a vital role in everyday life, from producing electricity in hydroelectric power plants to diagnosing diseases in medicine. Historically, the Earth’s magnetic field served as a compass for travelers before modern technology was available. Crucially for life, the Earth’s magnetic field acts as a shield protecting us from charged particles emanating from the Sun, which are accelerated by the Sun’s magnetic field. Removing this shield would very likely extinguish life on Earth. So it may not be a surprise that magnetic fields also play an outstanding role far away from us, outside the solar system.

The Sun was born in a cloud of dust and gas about 5 billion years ago, and magnetic fields may have controlled its birth. Indeed, scientists still debate how magnetic fields affect the process of star formation. Among all of the stars, the formation of the most massive ones is still shrouded in uncertainty. For years, scientists believed that the magnetic field plays an essential role in the high-mass star formation process. But they only had a limited number of observational evidence to prove or disprove this theory.

A team led by Patricio Sanhueza of the National Astronomical Observatory of Japan used ALMA to tackle this long-standing problem. They observed a source called IRAS 18089-1732, a high-mass star-forming region 7600 light-years away, finding a well-organized magnetic field that resembles a spiral “whirlpool.” Contrary to their predictions, however, the magnetic field appears overwhelmed by another of the four fundamental forces in nature, gravity.

“In these extreme environments, gravity can shape the gas morphology and dominate the energy budget,” says Sanhueza. They further discovered that the magnetic field lines are twisted from the immense gravitational infall of gas.

The minor contribution of the magnetic field has caught them by surprise since they have previously found evidence of strong magnetic fields in a similar star-forming environment. This ALMA discovery reveals the diversity in which high-mass stars form, concluding, somewhat unexpectedly, that high-mass stars can be born in either strongly or weakly magnetized environments, “feeling” the interplay between different forces as we experience here on Earth. 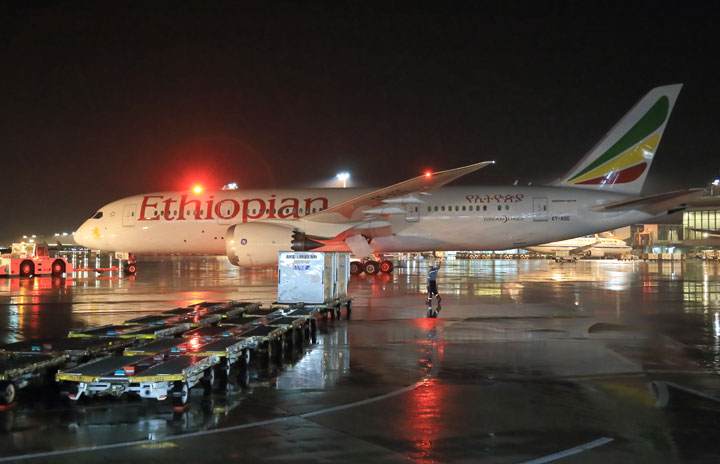 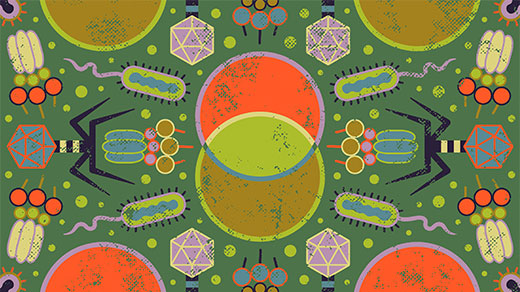 A Billion Years Before Sex, Ancient Cells Were Equipped for It

In researchers’ quest for the origins of the ability of gametes to fuse sexually, they are looking at related genes in primitive archaea and viruses.Camille Chew for Quanta MagazineMost complex organisms engage in a strange bit of genomic math at some point in their lives: To multiply, they subtract and then add. That is, to…
Read More 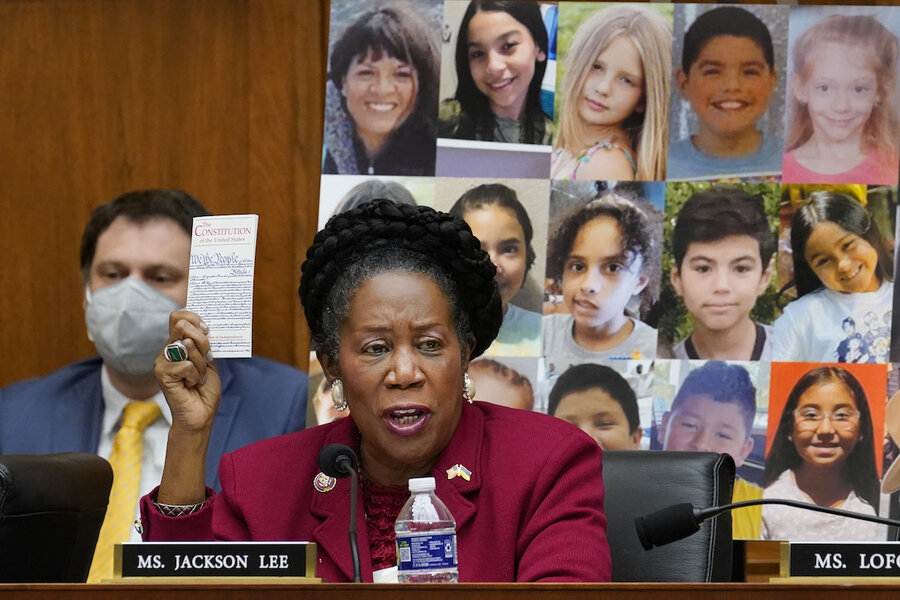 Washington A House panel advanced legislation Thursday that would raise the age limit for purchasing a semi-automatic rifle from 18 to 21 as Democrats moved quickly to put their stamp on gun legislation in response to mass shootings in Texas and New York by assailants who used such weapons to kill 31 people, including 19…
Read More Asteroids, the Moon and Mars: Spectacular Space Missions To Look Forward to in 2022

This illustration depicts NASA’s Space Launch System (SLS) in the Block 1 cargo configuration as it leaves Earth. Credit: NASA Astronomers ended 2021 on a high with the launch on December 25 of the James Webb Space Telescope, a joint mission between the European Space Agency, NASA and the Canadian Space Agency. It was a…
Read More

Charging of dielectrics on contact and separation has puzzled scientists and engineers for centuries. However, a body of evidence has been mounting that contact electrification can also produce heterogeneous charge distributions in the form of (+/-) charge mosaics on each of the surfaces—yet, despite many attempts, no predictive model explaining the formation of mosaics at
Read More
Index Of News
Consider making some contribution to keep us going. We are donation based team who works to bring the best content to the readers. Every donation matters.
Donate Now
Total
0
Share