This month saw a very special Martian anniversary, as NASA celebrated 25 years since the Pathfinder mission touched down on Mars. This mission included the first ever rover which explored Mars, called Sojourner, and opened the door to modern Mars exploration.

Launched in December 1996, the Pathfinder spacecraft landed a base station along with a rover on July 4 1997 in the Ares Vallis region of Mars. The mission collected some of the earliest data on the Martian atmosphere and climate as seen from the surface and looked at the composition of rocks and soil in the region as well.

The rover, named after activist Sojourner Truth, was tiny compared to the car-sized rovers which explore Mars today. At just 25 pounds it was, as NASA describes, “no larger than a microwave oven.” But it demonstrated the feasibility of rovers as a way to explore other planets.

The rover’s explorations also inspired a generation of Mars scientists and engineers. “That moment – seeing this little mechanical rover exploring the surface of another planet – made me realize that’s something I would love to do,” said Jessica Samuels, the mission manager for the current Mars rover Perseverance, who was an engineering intern when Pathfinder landed. “I had always been interested in space, but that was the spark where I thought this could actually be my profession.”

The mission was also notable for making early use of the internet, with NASA setting up a website dedicated to the mission which became popular with early web users. It also demonstrated the public engagement value of sharing data from space missions, which continues today with programs like the public archives sharing all of the raw images taken by cameras on the Perseverance rover and Curiosity rover.

“Putting so much online so quickly was a paradigm shift,” said Doug Ellison, who works on the Curiosity rover mission. “That’s the motivation today to share as much as we can as quickly as we can from our rover missions. I think the Mars program owes Pathfinder a debt of gratitude for being the entire stepping stone for everything since.” 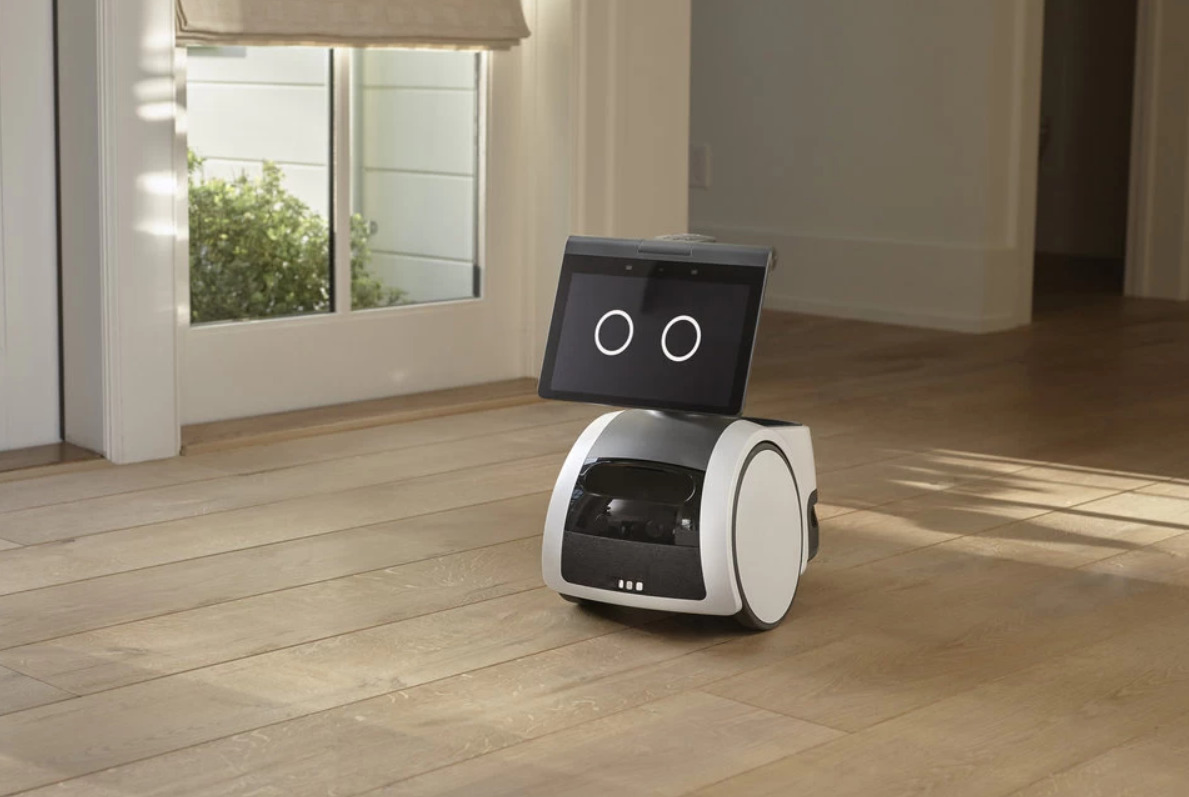 After launching its first webcam last year, Anker was back to kick off 2022 with the debut of its latest, and even more capable, workstation upgrade. The new Anker B600 Video Bar arrives with a 2K webcam sensor on top of an integrated LED light bar and more. But does all of that stack up…
Read More 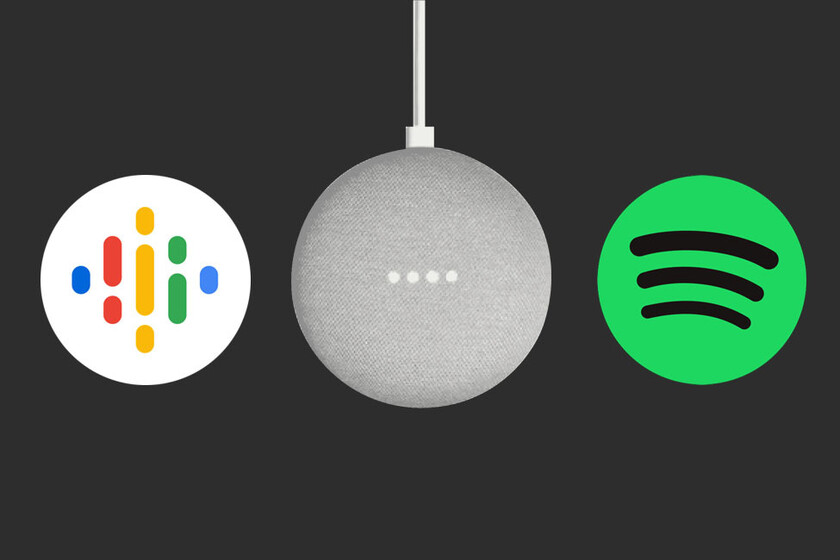 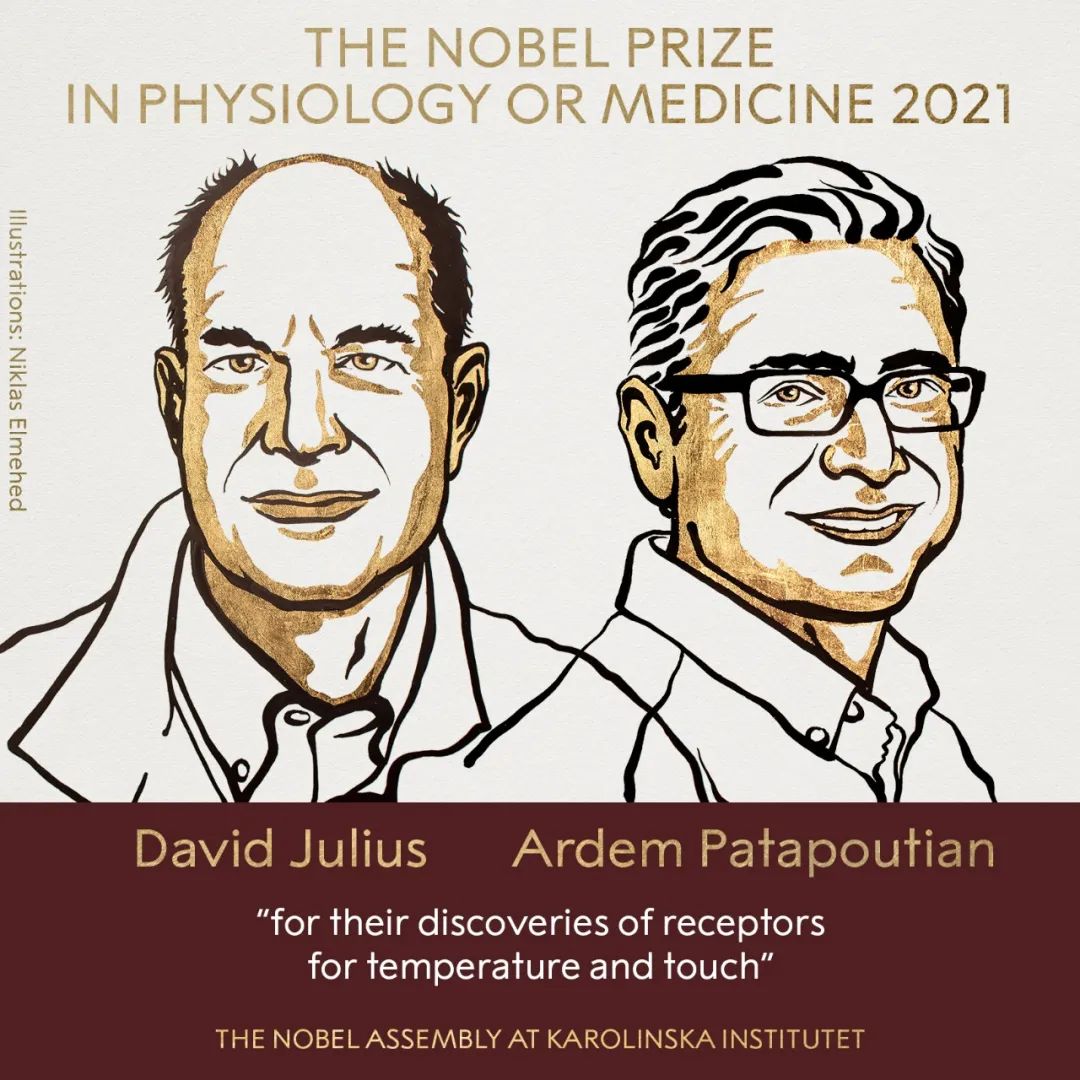 (Source: Getty Images) The United States Federal Communications Commission (FCC) recently issued a statement announcing that it will launch a reimbursement program worth $1.9 billion to help most rural telecom operators across the country dismantle the installed network equipment produced by Chinese companies Huawei and ZTE. The committee claims the devices could pose a threat to U.S.…
Read More
Index Of News
Consider making some contribution to keep us going. We are donation based team who works to bring the best content to the readers. Every donation matters.
Donate Now
Total
8
Share