The Frenchman revealed the news on social media on Tuesday morning, although details of the incident and exactly what happened remain scarce.

Loubet has been driving selected rounds of the WRC for Hyundai’s 2C Competition squad, sharing the car with Oliver Solberg across the season.

The 24-year-old was set to be part of a five-car Hyundai entry for Rally Spain later this month, teaming up with Thierry Neuville, Ott Tanak, Dani Sordo and Solberg.

It is unclear if Loubet was part of Hyundai’s driver plans for the WRC season finale at Rally Monza from 18-21 November.

“Little change of plans for this end of the season: rehab instead of finishing the WRC season”, read post on his social media.

“You’re gonna say ”Ohhh no luck!” Believe me, I think I’m lucky getting out with a simple broken hip after getting hit by a car.

“Definitely a pretty difficult year in every sense. But what doesn’t kill makes it stronger and I’m already looking forward to next year so I can fight and express my potential.” 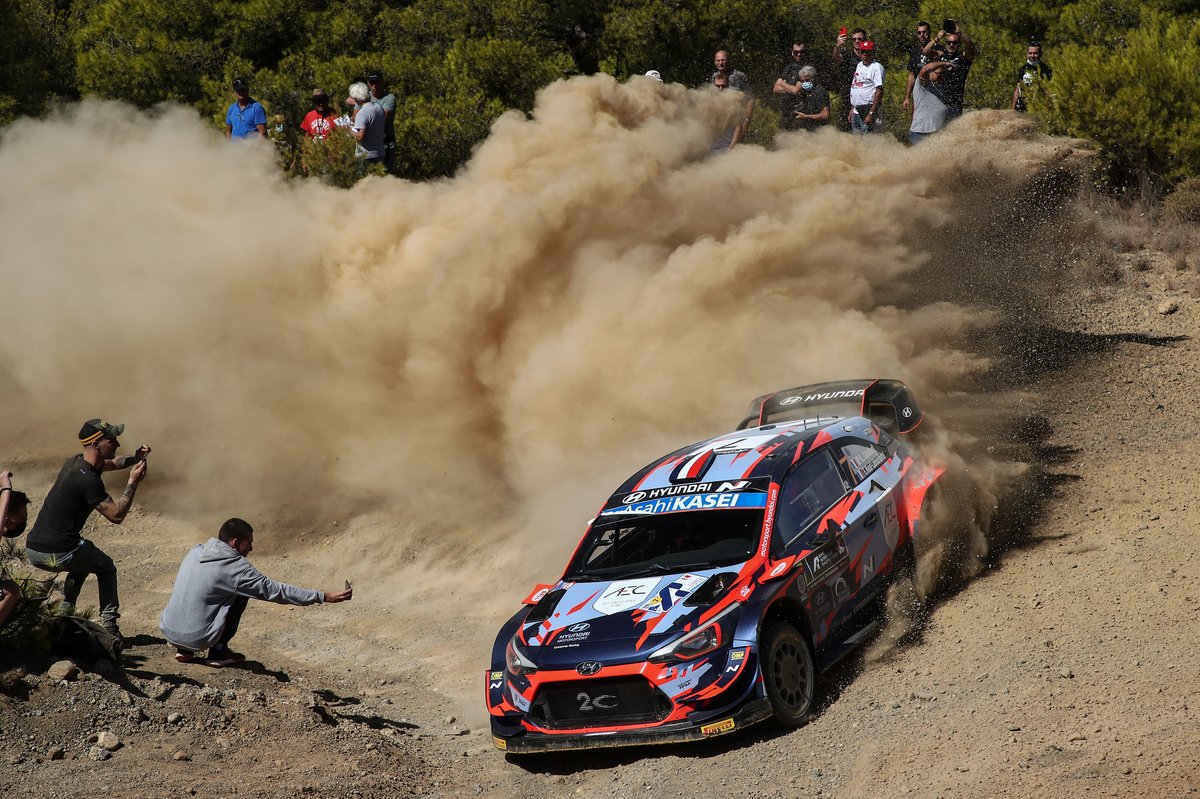 The 2019 WRC2 champion’s best result this season came at Rally Estonia, where he finished seventh. However, his campaign has been largely littered with incidents and was absent from last weekend’s Rally Finland.

Last year, he made his top flight WRC debut contesting three of the six rounds in a COVID-19 impacted campaign. Seventh at Rally Sardinia after retirements in Estonia and Turkey was the highlight from his outings with 2C Competition.

Loubet will now focus on recovery for the 2022 campaign although his plans for next season are yet to be confirmed.

The WRC continues with a trip to Spain’s tarmac roads on 14-17 October for the penultimate round of the championship.

Seven-time world champion Sebastien Ogier leads the standings with a reduced 24 point lead over Elfyn Evans, who won last weekend’s round in Finland. 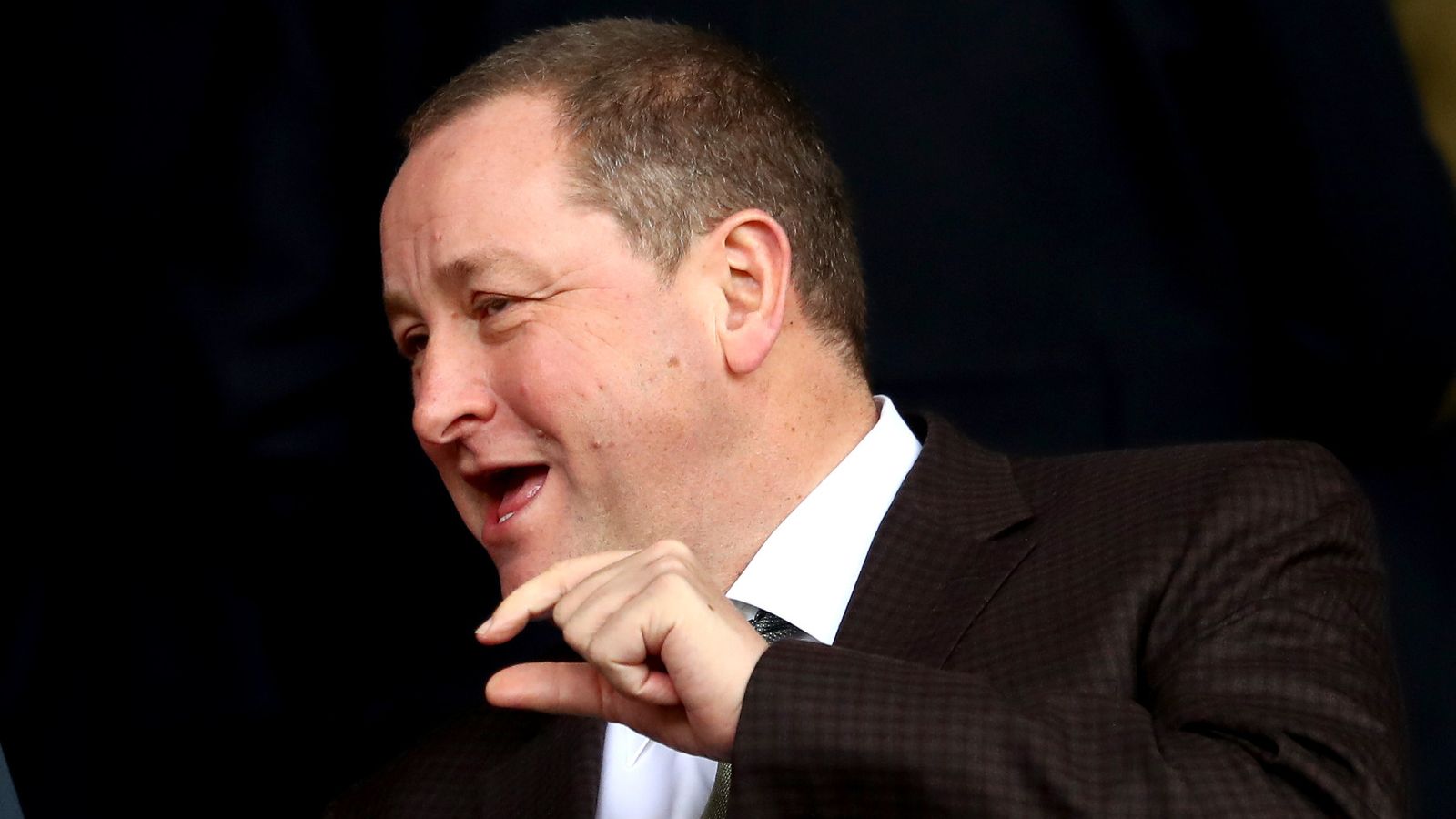 Ashley’s Newcastle: No trophies, no fun, no hope

"I want to have fun and win some trophies," said Mike Ashley soon after assuming control in 2007. The wait for a major trophy now extends over half a century but it is the fact that his 14 years in charge were the opposite of fun that Newcastle fans will not forgive.Failure, there has been…
Read More 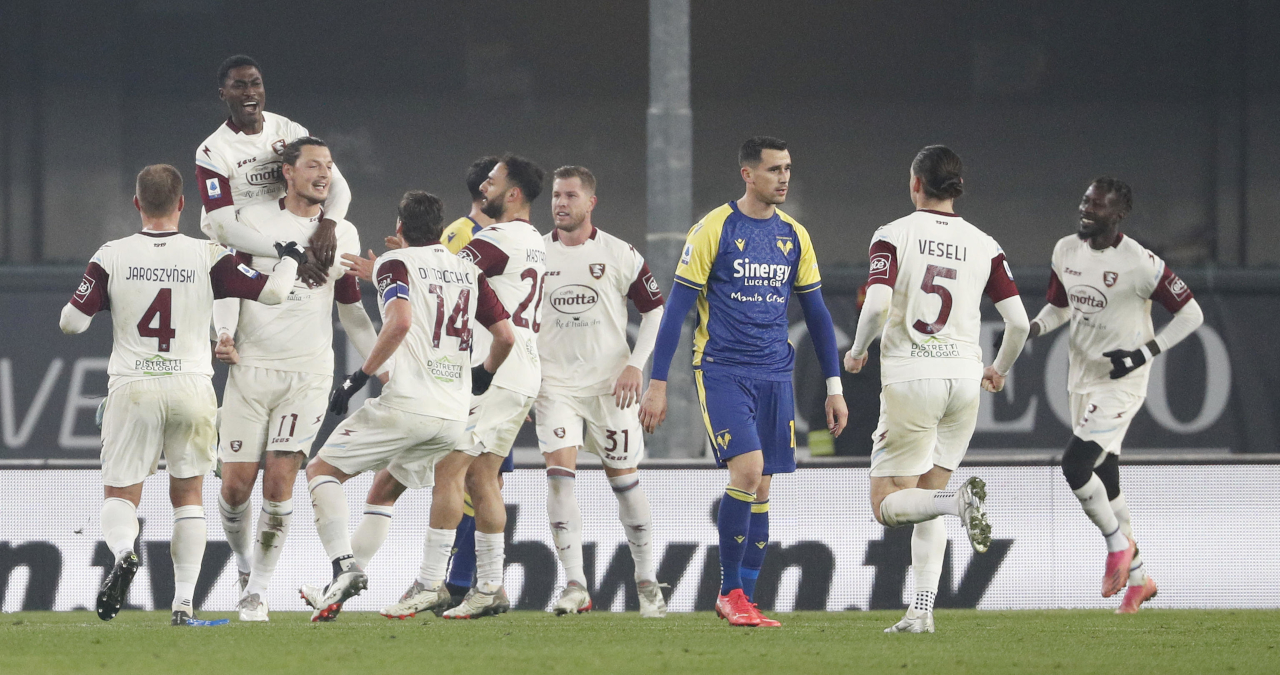 Make your picks below and select the batters you think will have the most total bases each day during the Postseason and compete to win $20,000! Eligible batters include only teams set to play in the next entry period. Each entry period closes 5 minutes before the start of the first game each day.No purchase…
Read More 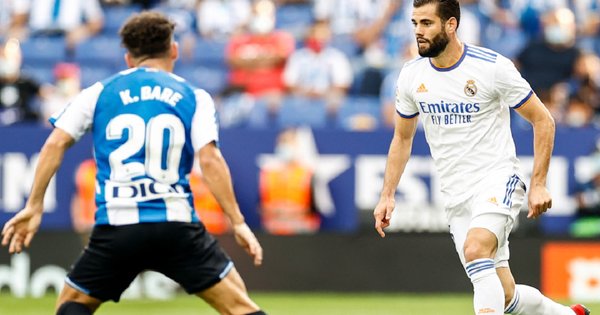 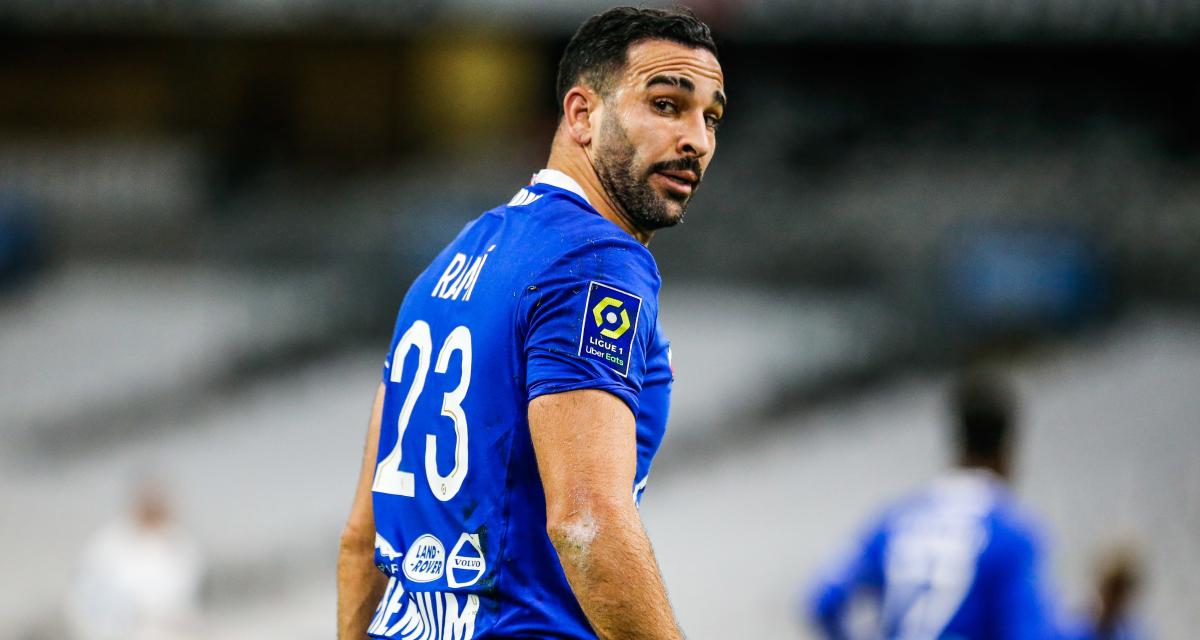