Low-Power Laser and an Injectable in One Session: Is It Safe?

Low-power, low-density 1,927-nm and 1,440-nm fractional diode lasers are safe to pair with botulinum neurotoxin type A and soft-tissue fillers during the same treatment session, results from a 6-year, single-center review showed.

“These treatments can be complementary in single-session treatments and can offer increased convenience for both patients and physicians,” primary study author Jordan V. Wang, MD, MBE, MBA, said during a virtual abstract session at the annual meeting of the American Society for Dermatologic Surgery.

To date, limited studies have demonstrated the safety of pairing botulinum neurotoxin type A and soft-tissue fillers with laser and other energy-based devices during the same treatment session on the same day, said Wang, medical research director at the Laser & Skin Surgery Center of New York. “Some concerns remain, though, regarding patient safety and efficacy,” he said. “Data on single-session treatment with low-power, low-density 1,927-nm and 1,440-nm fractional diode lasers and either botulinum neurotoxin or fillers are lacking.”

In a retrospective review of electronic medical records conducted from May 2015 to April 2021, Wang, Roy G. Geronemus, MD, and Carolyn Kushner, MD evaluated patients who received a single-session facial treatment with either BoNT-A or soft-tissue fillers and the low-power, low-density 1,927-nm and 1,440-nm fractional diode lasers (Clear+Brilliant Perméa and Original, Solta, Pleasanton, Calif.). Safety was assessed by documenting adverse events related to the spread of BoNT-A and fillers or laser treatment of filled areas within 4 weeks.

Adverse events they looked for related to botulinum neurotoxin use included eyelid ptosis; neck weakness or spasms; impairments in chewing, swallowing, speech, and respiration; and prescriptions of apraclonidine eye drops. Filler-related adverse events they looked for included product migration, unexpected loss of filler volume, vascular occlusion, acute pain, necrosis, blindness, and burn. “For both, we looked at hospital or emergency room transfers or admissions and referrals to ENT or ophthalmology,” Wang said.

The researchers noted one case (0.06%) where apraclonidine eye drops were prescribed for ptosis. The patient had undergone eight other single-session treatments without issue. There were no other documented adverse events directly related to spread of BoNT-A. According to Wang, this rate of ptosis is lower than the incidence with BoNT-A alone in two landmark trials studying its effects on glabellar lines, which was reported as 5.4% and 1.0%.

Among the 398 patients who received soft-tissue fillers, most (94%) were female, their mean age was 54 years, and 99% were treated with a 1927nm wavelength at a medium setting in 97% of cases. The top five injection sites were cheeks and/or tear troughs (89%), perioral area and/or marionette lines (77%), lips (34%), nasolabial folds (19%), and temples (11%), and the mean number of filler syringes per treatment was 1.6. Slightly more than half (51%) had 1 session, while the remainder had 2 to greater than 10 sessions. The researchers observed no documented adverse events related to spread of fillers or laser treatment of filled areas.

“This laser is a low-powered device that creates small, superficial, and transient microchannels, which likely contributes to the safety of single-session treatments with cosmetic injectables,” Wang said. However, prospective studies are needed to further validate these results, he added.

“With this very mild laser, it is not surprising that combined treatment had no effect,” said Eric F. Bernstein, MD, MSE, director of the Main Line Center for Laser Surgery in Ardmore, Pa., who was asked to comment on the study results. “There have been numerous anecdotal reports of spreading of botulinum toxin effect to areas not in the target area for treatment following a variety of lasers, including the more powerful version of the laser used in this study. In addition, spread following vascular and other lasers has been reported,” he noted

The laser used in this study, Bernstein continued, “is low powered and emits a wavelength that is very superficially absorbed, resulting in injury to the stratum corneum, superficial epidermis, or possibly the very superficial dermis, and is often used by physician extenders and not physicians — although I suspect this is not the case in the current study. One can have a reasonable degree of confidence when combining this laser with injectables, but these results cannot be extrapolated to other devices.”

The abstract received the annual ASDS Carruthers Award during the meeting. Wang reported that he is a consultant or advisor to Allergan, Alastin, AVAVA, Cynosure, Lutronic, Novoxel, Sofwave, and Solta. Bernstein reported having received research funding from Cynosure, Candela, and Acclaro. He also has received consulting fees from Cynosure and holds ownership interest in Candela, Novoxel, OnSite, Joylux, and Acclaro and has served on the advisory board for Novoxel, Cynosure, and Acclaro.

This article originally appeared on MDedge.com, part of the Medscape Professional Network. After a month-long trial, Johnny Depp finally won the defamation case against Amber Heard, and is now making the most of his time. Soon after the last day of the hearing, Depp was seen performing live on the stage for his fans. Now, the actor is expanding his social media reach. Depp is finally on Tik…
Read More 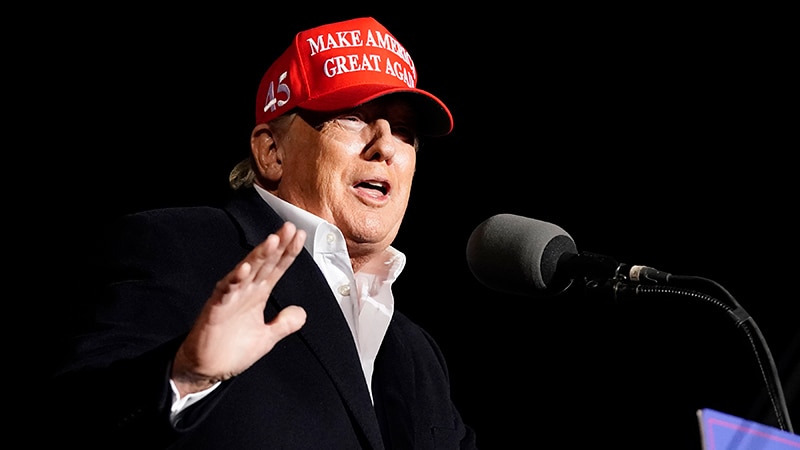 Editor's note: Find the latest COVID-19 news and guidance in Medscape's Coronavirus Resource Center. WASHINGTON (AP) — Donald Trump falsely declared in a weekend rally that public health authorities are denying the COVID-19 vaccine to white people because of their race. The former president seeded racial resentments in remarks that twisted the facts on public-health…
Read More 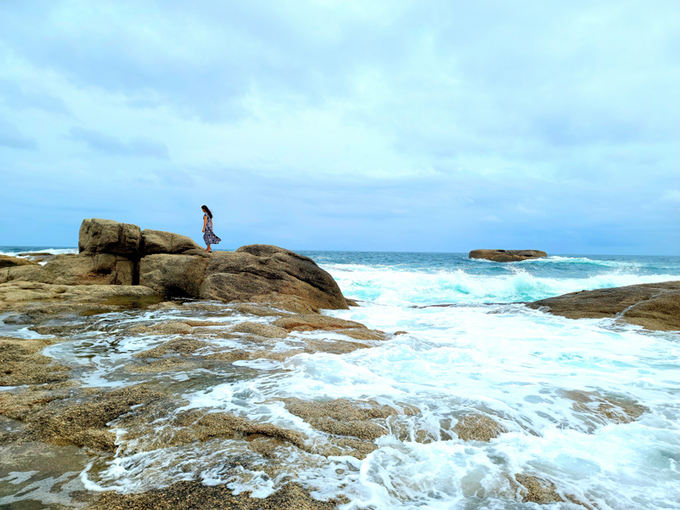 Scientists Regrow Frogs’ Lost Legs. Will Human Limbs Be Next?

Feb. 2, 2022 -- Could missing human limbs be regrown? That’s a possibility scientists are now considering after regenerating frogs’ legs for the first time.Scientists say they have been able to help frogs regenerate limbs using a five-drug combination. Though other animals -- including salamanders, starfish, zebrafish, lizards, and crabs -- can do that on…
Read More
Index Of News
Consider making some contribution to keep us going. We are donation based team who works to bring the best content to the readers. Every donation matters.
Donate Now
Total
0
Share