McLaughlin’s top-five potential in Race 1 at Iowa was stymied when he was sent out of the pits with a loose wheel, obliging him to make an extra pitstop in what was a three-stop race for the leaders. He was then pulled in again late in the race for a fresh set of tires, in the hope of gaining back track time should the field pit again for a final caution. However, when it didn’t come, he was left six laps down (stops in green flag conditions cost two laps at Iowa due to each lap being less than 20sec at racing speed).

In Race 2, he fulfilled his latent promise to score a strong third place, with strong pitstops from the #3 Team Penske crew and decisive passing from McLaughlin. This included Chip Ganassi Racing’s six-time champion Dixon on a restart.

“Felt like we had a car to challenge for the podium yesterday and we managed to sort of pull it off today,” said the series sophomore, who scored his first oval podium last year at Texas Motor Speedway. “Midway through the race today, the car was a bit of a handful and I wasn’t too happy…Managed to get my head down, did some really good pit exchanges, managed to get ourselves into P4 there before the last caution.

“Then P3 on Dixon, which was a fun pass. I really enjoyed that. It was a really good exchange with him all race. Hope he enjoyed it. Probably didn’t enjoy it as much as me, but it was definitely a lot of fun racing with him.”

McLaughlin also publicly backed up his crew over the pitstop glitch in Saturday’s race.

“They did a stop. The stop before was a second faster than anyone in pit lane… they tried to go a little bit faster. They weren’t going to do it. Unfortunately they dropped the car too early, didn’t tighten the wheel.”

Dixon, for his part, said his car was particularly difficult on cold tires, and was left ruing having to climb from 18th on the grid to finish fourth.

“It might have been more than that, I went back on the first start,” said Dixon who, like Will Power, is still seeking his first win at Iowa. “It was frustrating on the restarts, I had so much bottoming. It was hard to attack.

“I tried on the last one but the top three were very quick, we didn’t have the pace in the early laps. The long run was really good for us, and we were able to pass cars.”

Dixon, who finished fifth in the Saturday race, added that Sunday was “a good points day”, since he has now moved to only 34 points behind his teammate and championship leader Marcus Ericsson.

Make your picks below and select the batters you think will have the most total bases each day during the Postseason and compete to win $20,000! Eligible batters include only teams set to play in the next entry period. Each entry period closes 5 minutes before the start of the first game each day.No purchase…
Read More 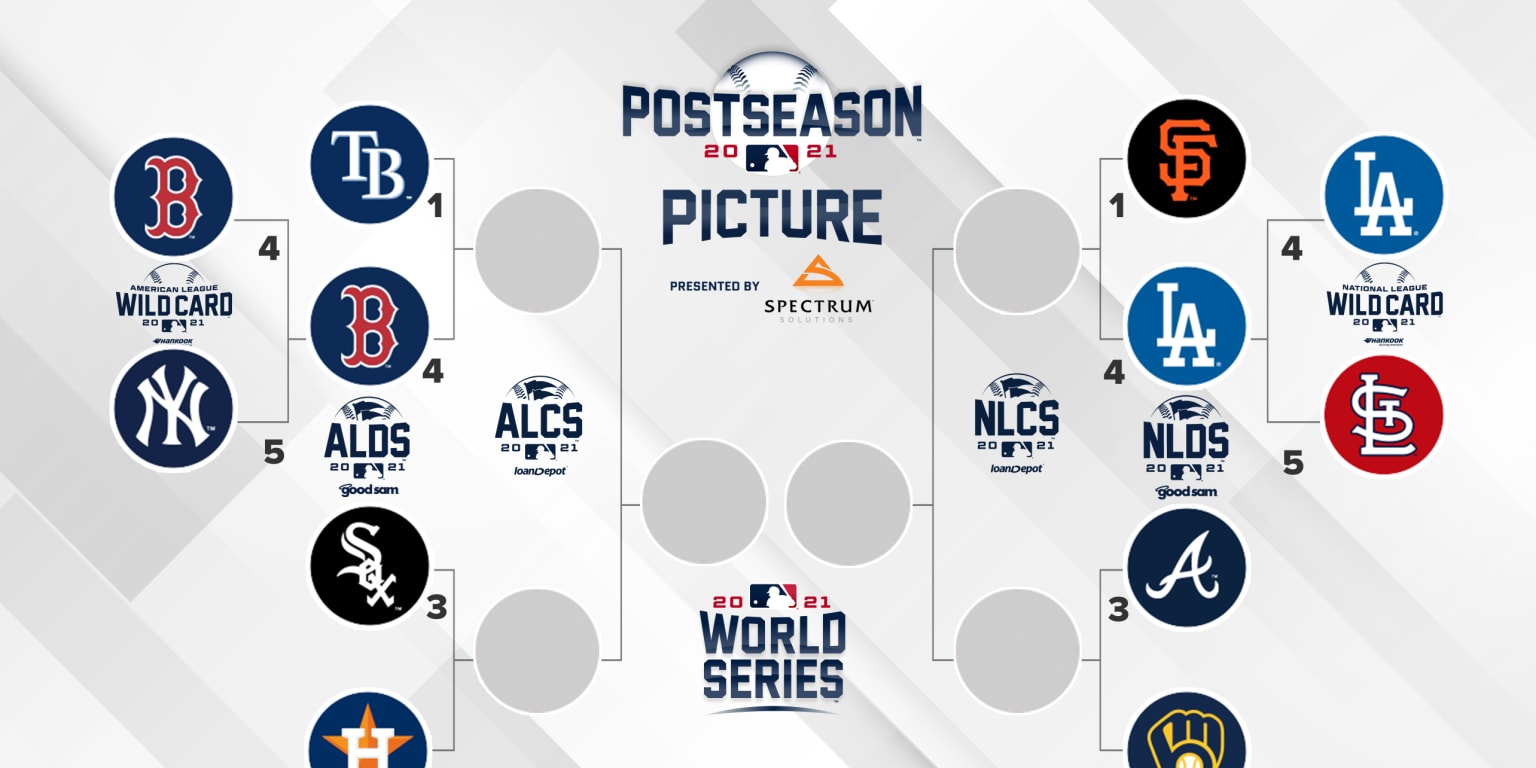 3:22 AM UTCThe 2021 MLB postseason is officially underway, with the Red Sox and Dodgers winning the AL and NL Wild Card Games, respectively, to get things started. Now underway are the Division Series, which will be telecast on TBS, FS1 and MLB Network. ESPN Radio will provide live national coverage of all 2021 MLB…
Read More 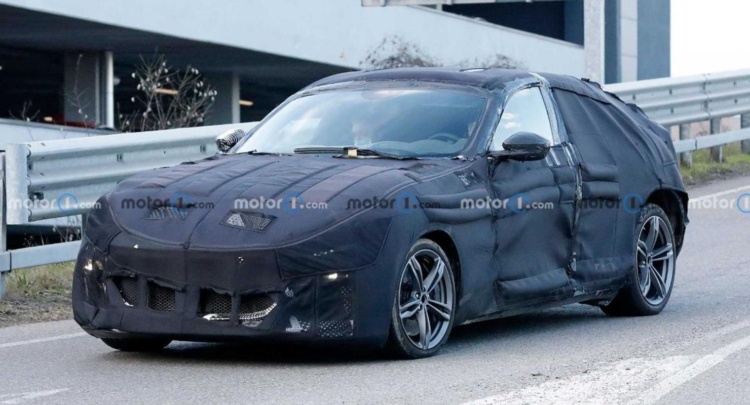 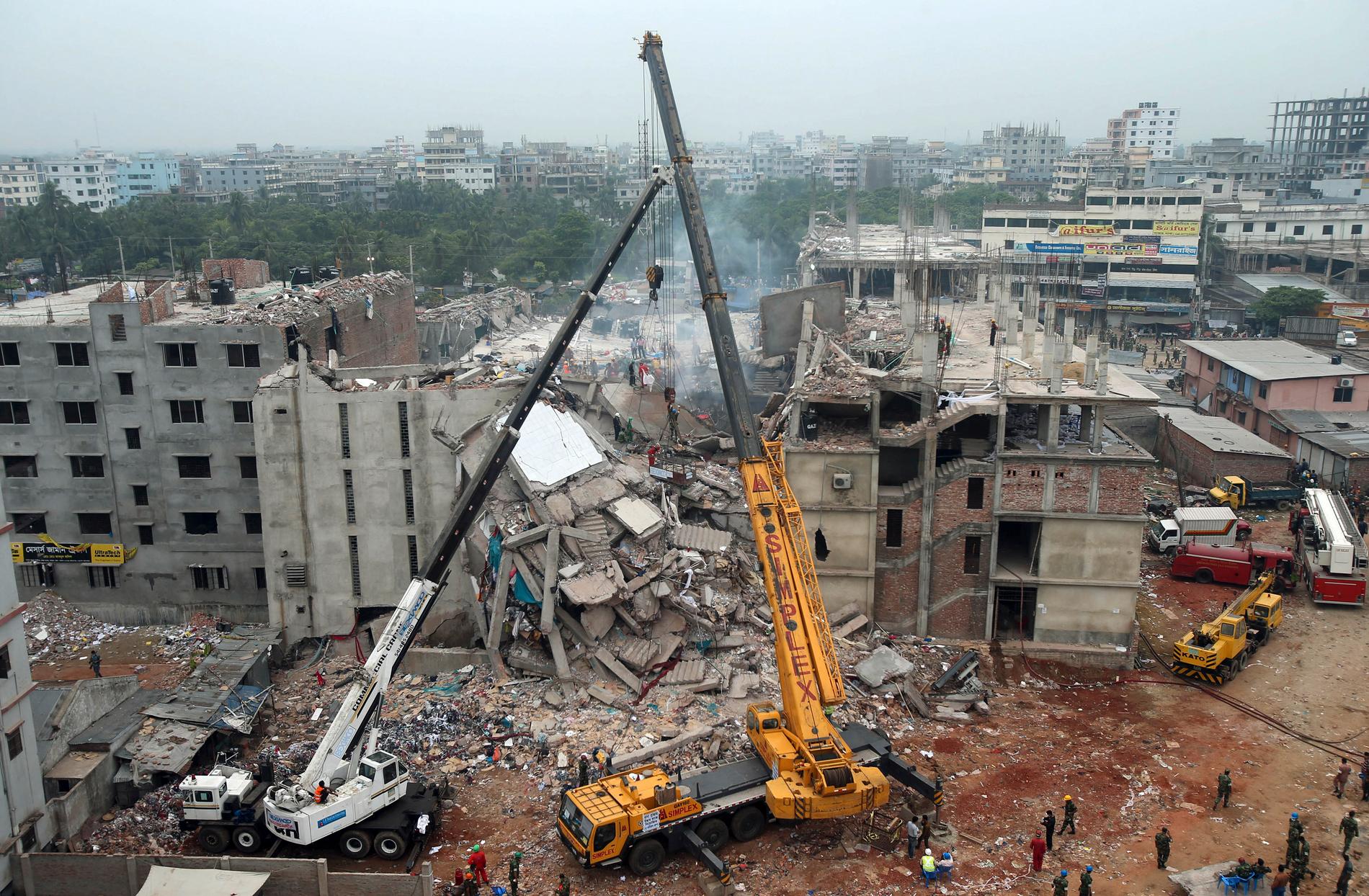 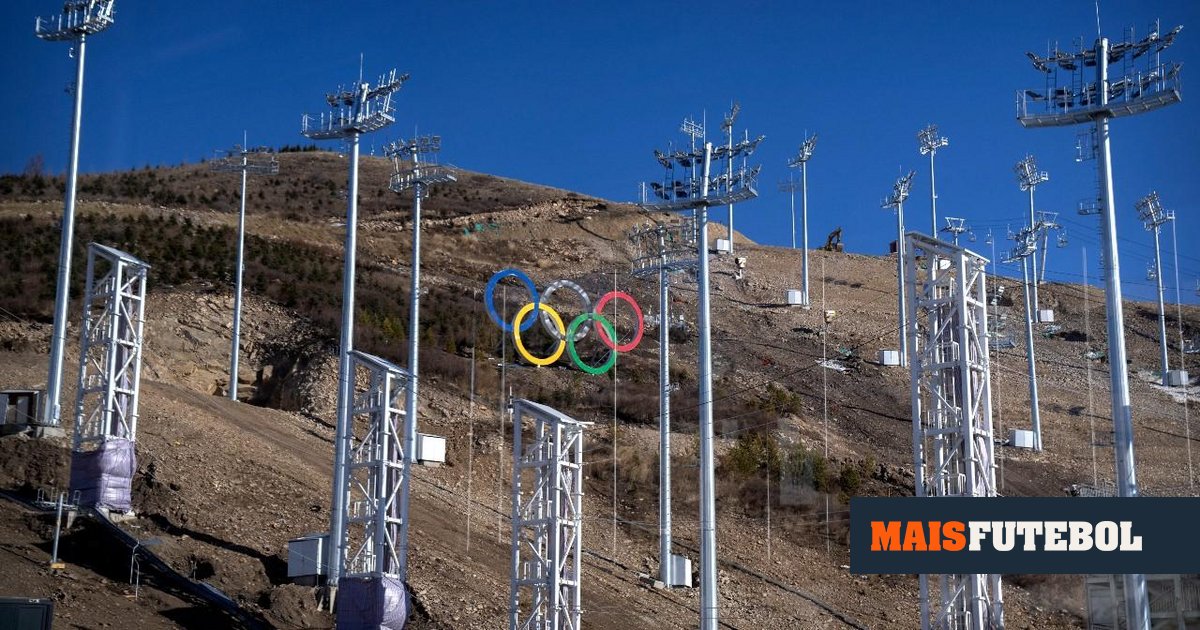