Women with a history of migraines may suffer more severe menopausal hot flashes, according to a cross-sectional study.

But in a separate analysis of only vasomotor symptoms, women with a migraine history had a 40% higher chance of experiencing severe hot flashes than no hot flashes at all (OR 1.40, 95% CI 1.05-1.86), Faubion said at the North American Menopause Society virtual meeting.

The chances of reporting more severe hot flashes increased monotonically in women who reported a migraine history. “So, the more severe the hot flashes, the more likely were to have migraines,” Faubion said in an interview with MedPage Today.

The relationship between migraines and vasomotor symptoms observed in this study may be explained by the fact that they are both risk factors for cardiovascular illness, Faubion stated. Additionally, both symptoms are associated with neurovascular dysregulation, and it’s unclear if they share a common pathophysiologic pathway.

Approximately 20% of women overall experience migraines, Faubion and co-authors noted. One previous study has linked migraine history with a higher frequency of hot flashes during the menopausal transition. In this new research, the team aimed to further examine the association between migraines and hot flash severity.

The investigators analyzed the Data Registry on Experiences of Aging, Menopause, and Sexuality (DREAMS), which included questionnaire data taken from women ages 45 to 60. All women in the study cohort presented to Mayo Clinic locations in Minnesota, Arizona, or Florida between 2015 and 2019. Patients self-reported their migraine history, and menopause symptoms were assessed using MRS, a quality-of-life scale that measures the severity of menopausal symptoms.

The researchers adjusted for body mass index, menopause status, depression, anxiety, low back pain in the last year, smoking status, and use of menopausal hormone therapy.

Included in the analysis were 3,308 women, about a quarter of whom reported a history of migraines. The women were approximately 53 years old on average, the majority were white, about 93% had at least some college education, 69% were employed, and 85% had a partner. Two-thirds of those in the study were postmenopausal.

The researchers found a link between a history of migraines and severity of vasomotor symptoms. In an analysis of women who reported lower back pain, Faubion and colleagues found that back pain was associated with worse total overall menopause symptoms, but was not linked to hot flash severity, indicating the specificity of the relationship between migraines and vasomotor symptoms, the team explained.

“We don’t know how this fits in the puzzle of helping understand women’s cardiovascular risk,” she said. “But it adds one more piece of information.”

Faubion reported no disclosures; a co-author reported funding from the NIH/NIA. 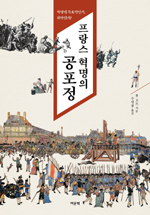 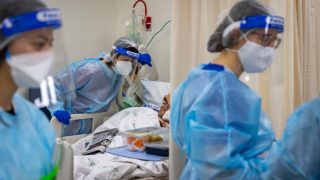 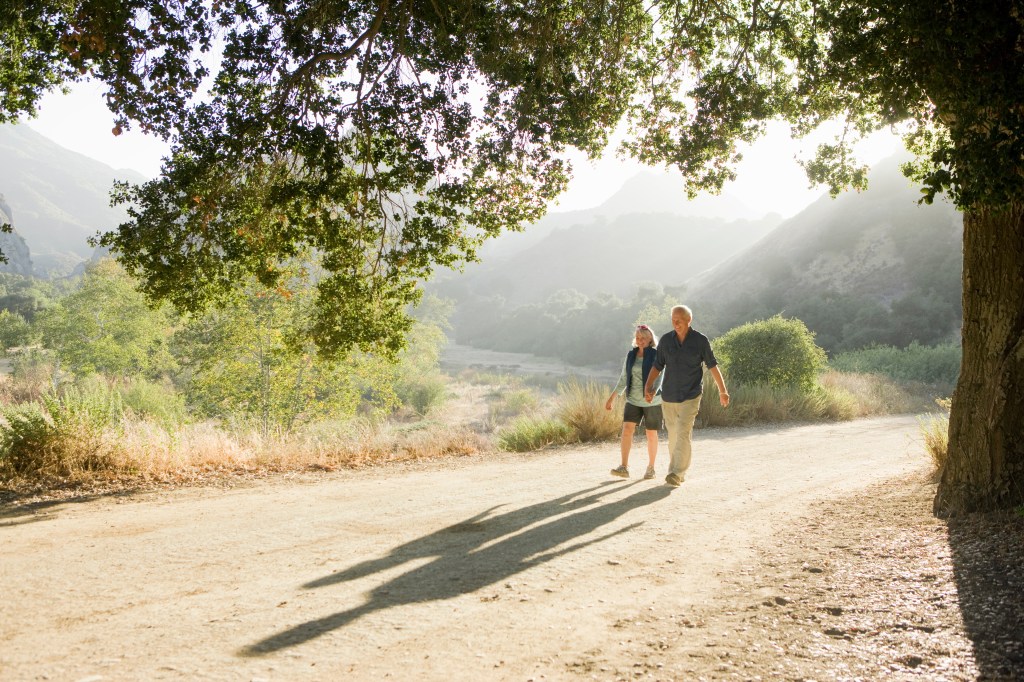 It’s Your Choice: You Can Change Your Views of Aging and Improve Your Life

People’s beliefs about aging have a profound impact on their health, influencing everything from their memory and sensory perceptions to how well they walk, how fully they recover from disabling illness, and how long they live. When aging is seen as a negative experience (characterized by terms such as decrepit, incompetent, dependent, and senile), individuals…
Read More

The figure shows that, for two example proteins that are targeted by VACV-vaccine-induced antibodies, the 2022 monkeypox virus (MPXV-2022) does not comprise any new mutations relative to the previously observed monkeypox virus (MPXV-CB). Credit: HKUST & UoM New research has suggested that recommended vaccinia virus (VACV)-based vaccines will mount a robust immune response against the
Read More 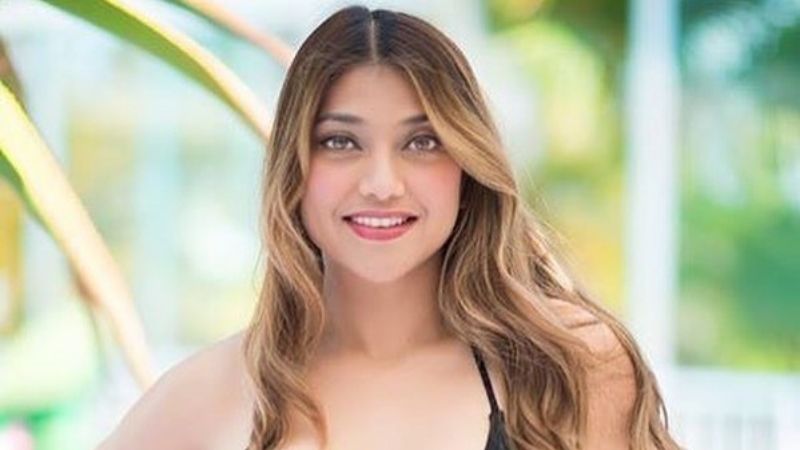