The Minority in Parliament has called on the government through the Ministry of Sanitation and Water Resources to make public, a plan to address the prevailing water crisis in the country.

“With this dire water crisis situation, the Minority is calling on the NPP government, through the sector Minister, to come out with a clear plan to address the water crisis to avoid outbreak of water-borne diseases,” the Minority urged.

According to the Minority, although the Ghana Water Company has blamed the erratic water supply situation on the dry season, they believe there is more to the problem than that.

In a press release signed by Ranking Member, Committee on Water and Sanitation Vincent Oppong Asamoah, the Minority mentioned some of the other problems, “some among them include; failure of the government to fund expansion works in the water sector, the status of galamsey among others.”

“The Teshie-Nungua desalination water project, which was supplying over 13 million gallons of water per day to about half a million people is not producing as expected. Since there are no galamsey issues in Greater Accra, we don’t expect the region to be affected.”

It would be recalled that the Ghana Water Company Limited (GWCL) in a press release dated January 13, admitted that some parts of the country were experiencing erratic water supply.

The GWCL said the impact of the dry season on the raw water sources, has been compounded by activities of illegal alluvial mining, popularly known as galamsey.

The company nonetheless assured that everything possible is being done to ameliorate the situation.

Among other things, the GWCL announced some interim conservation measures. They called on consumers to report all burst pipes and leakages immediately to the nearest GWCL district offices, Customer Services Centres and Fault Offices.

The GWLC also implored the general public to, “repair all leakages in homes, like overflowing reservoirs and dripping taps and valves”; warning that, the little drops may lead to increased water bills.

“Shut all taps when not in use; moderate the use of treated water for car washing by resorting to the use of buckets, instead of hoses; cease indiscriminate watering of lawns with treated water”, the company advised.

Meanwhile, the Minority tasked the government to inform the public on the status of the continuation of the several rural, peri-urban and small-town projects which was expected to bring potable water accessibility level to 82% in Ghana.

“In conclusion, we also request that the Parliamentary Select Committee to urgently visit some of the affected water systems in the various regions to assess the actual situation and the full impact of the crisis,” they added. 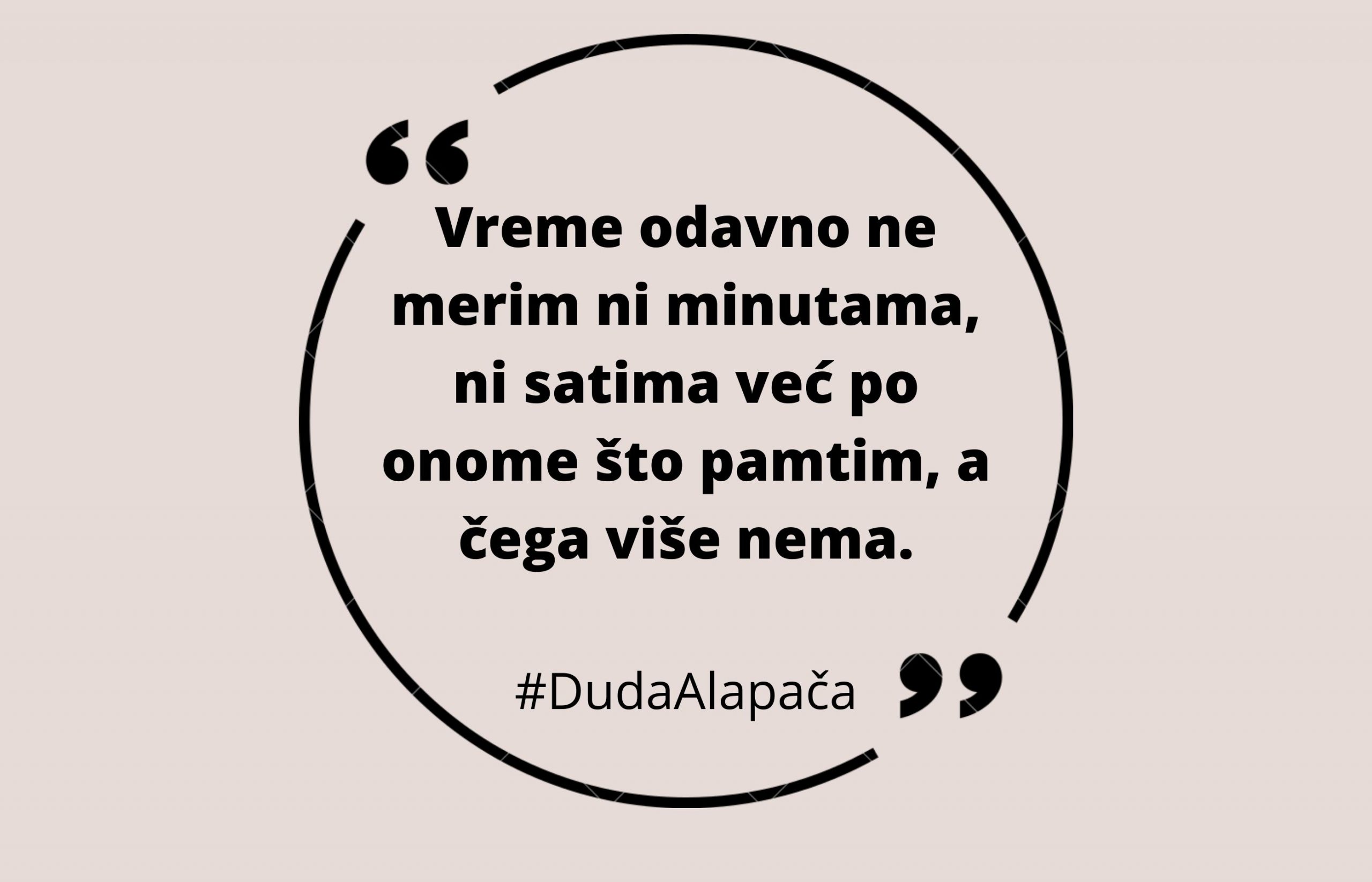 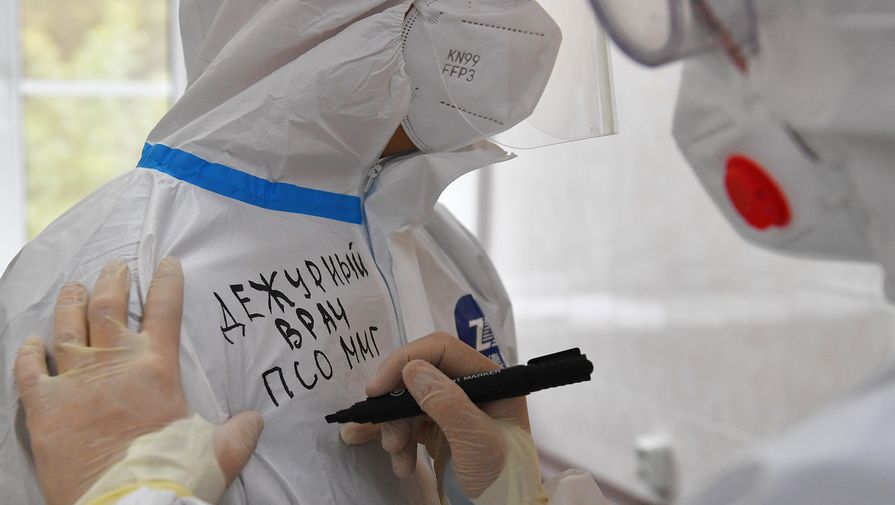 Kommersant: the government has prepared a reform of the calculation of salaries for doctors Does the RKI boss still have his shop under control? -Chaos “Balash” .. The Medicines Authority warns this category against eating beans and falafel 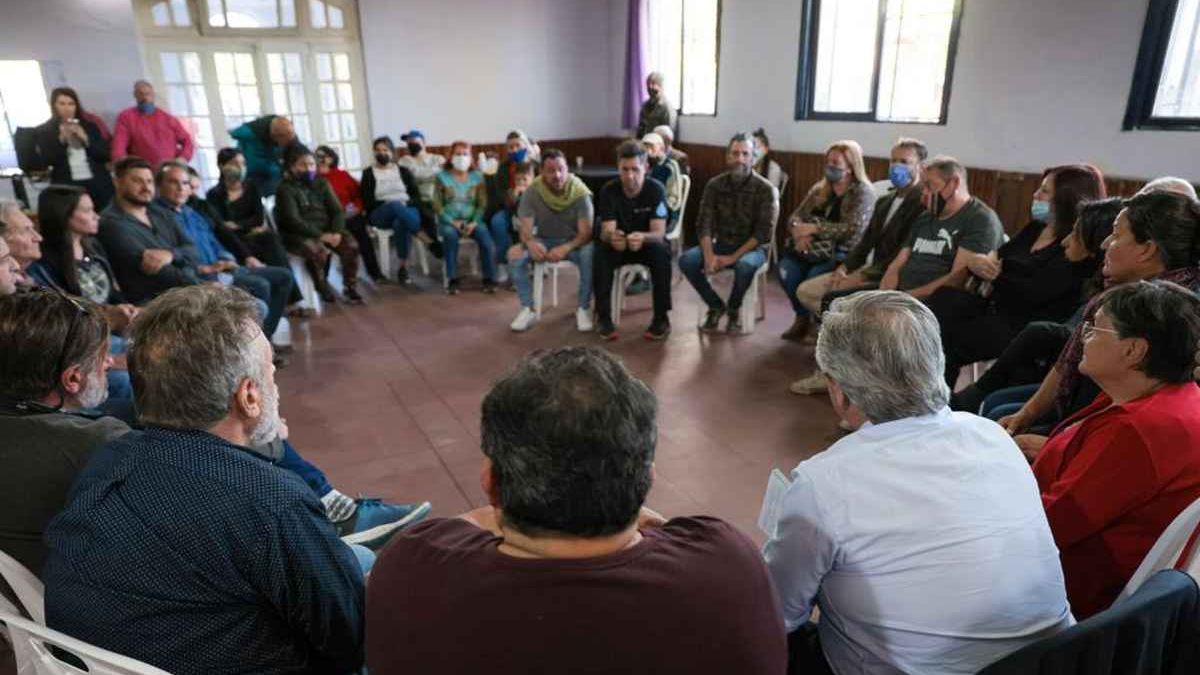 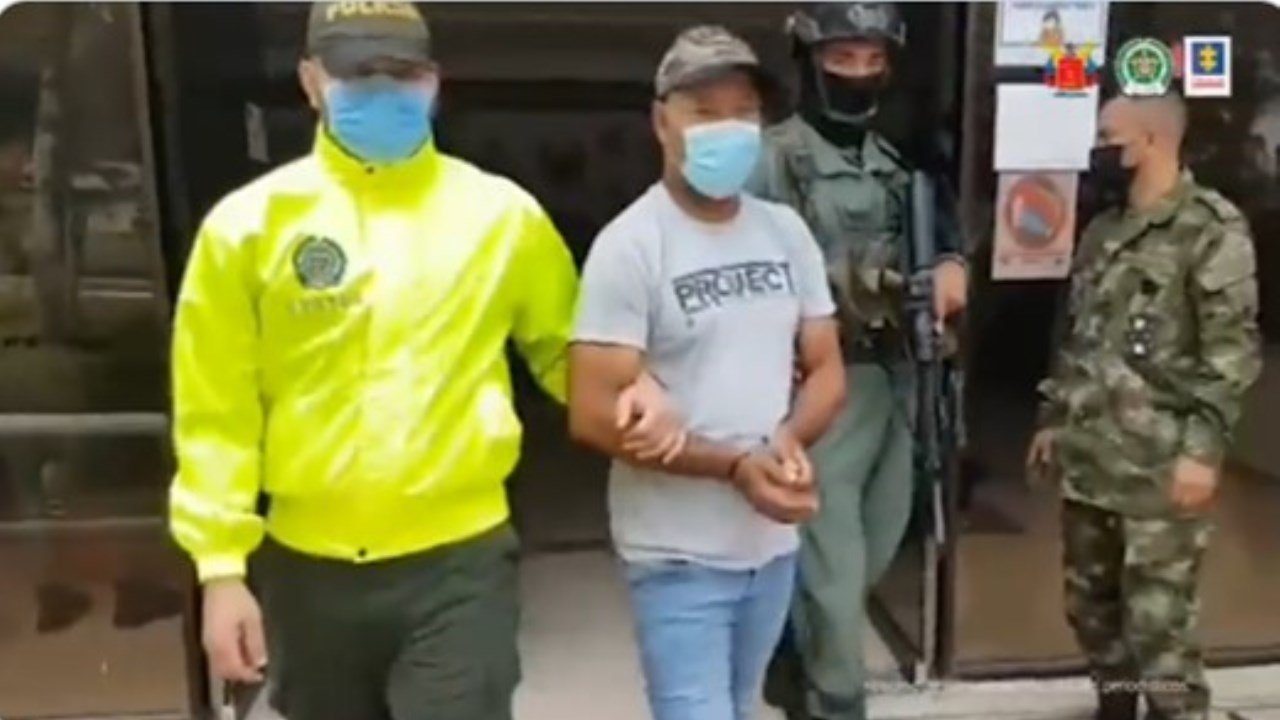 Captured in Carepa! “Leo” involved in murder 'by mistake' of a nurse