The launch of a Landsat environmental monitoring satellite Monday from California’s Central Coast will be the first liftoff of a United Launch Alliance Atlas 5 rocket since the company confirmed there will be 29 more Atlas 5 flights before the Atlas family’s retirement.

ULA is retiring its Atlas and Delta rocket lines with the debut of the company’s new Vulcan Centaur rocket, which is scheduled to blast off for the first time next year.

An Atlas 5 rocket standing on a launch pad at Vandenberg Space Force Base, set for liftoff Monday with the Landsat 9 Earth observation satellite, is one of 29 Atlas 5s remaining in ULA’s inventory. Jessica Rye, a ULA spokesperson, confirmed last month that all 29 Atlas 5s have been sold to customers for future launches.

ULA received its final shipment of RD-180 engines from Russia earlier this year. A dual-nozzle RD-180 engine, made in Russia by NPO Energomash, powers the first stage of each Atlas 5 rocket, generating around 860,000 pounds of thrust at full throttle while guzzling kerosene and liquid oxygen propellants.

The new Vulcan Centaur will be driven by twin U.S.-made BE-4 main engines from Blue Origin, the space company founded by billionaire Jeff Bezos. ULA says the Vulcan Centaur will have more lift capability, additional mission flexibility, and will be cheaper to operate than the existing Atlas 5 and Delta 4 rocket families.

There are three Delta 4 rockets left to fly on ULA’s schedule.

The Landsat 9 mission is the latest in a series of environmental satellites developed by NASA and the U.S. Geological Survey. The new mission is designed for a lifetime of at least five years, extending an unbroken data record of global land images that  dates back to the launch of the first Landsat satellite in 1972.

Developed for a bit less than $750 million, Landsat 9 is a near-clone of the Landsat 8 satellite launched in 2013. The spacecraft was built by Northrop Grumman, with instruments from Ball Aerospace and NASA’s Goddard Space Flight Center.

“It tells us about vegetation, land use, coastlines, and surface water, just to name a few,” said Karen St. Germain, head of NASA’s Earth science division. “But the power is really unleashed when we combine the data from  Landsat with our other Earth science missions. That can tell us just not what is happening, but also why.”

The expendable Atlas 5 rocket will fly in ULA’s basic “401” configuration with a four-meter (13.8-foot) diameter payload fairing, no strap-on solid rocket boosters, and a Centaur upper stage with a single hydrogen-fueled RL10 engine.

It will be the 39th flight of an Atlas 5-401 rocket, and the 88th blastoff of an Atlas 5 rocket overall since its inaugural flight in August 2002. The Atlas 5 placed its payloads into the correct orbit on all but one of the flights, but that mission’s customer, the National Reconnaissance Office, deemed the flight a success.

The Atlas 5-401 is the most-used variant of the Atlas 5 rocket, but just three of the remaining Atlas 5s will use that configuration, including the Landsat 9 mission Monday.

“NASA has a terrific record flying on Atlas 5,” said Tim Dunn, NASA’s launch director for the Landsat 9 mission. “We have  launched 19 missions on this magnificent rocket, missions to Pluto, Jupiter, the moon, the sun, the radiation belts, five different spacecraft to Mars.

“We’ve gone to the asteroid Bennu as well as (launched) three TDRS communications satellites and two life-saving GOES weather satellites,” Dunn said in a pre-launch press conference. “Landsat 9 will be the 20th NASA mission on Atlas 5.”

The launch of Landsat 9 will be the 16th Atlas 5 launch from Vandenberg. But just one more Atlas 5 remains on ULA’s schedule at the West Coast launch base. That mission, scheduled for September 2022, will deploy a polar-orbiting NOAA weather satellite   and an experimental inflatable heat shield developed by NASA to protect spacecraft entering planetary atmospheres, from Earth to other worlds throughout the solar system.

The other 27 Atlas 5 launches on ULA’s books will take off from Cape Canaveral Space Force Station, Florida.

One “last” that Monday’s mission will achieve is it will be the final daytime Atlas 5 launch from Vandenberg. The launch of NOAA’s JPSS 2 weather satellite next September is expected to occur in nighttime.

To round out the stats for Monday’s launch, it will mark the 300th flight of an Atlas rocket from Vandenberg, and the 2,000th total launch from the California spaceport since 1958.

The first Vulcan Centaur rockets will take off from Cape Canaveral, but ULA plans to reconfigure the SLC-3E launch pad at Vandenberg for eventual Vulcan missions.

Vandenberg is well-positioned for launches toward the south targeting high-inclination polar orbits. Such orbits are optimized for Earth observation satellites and some communications missions.

ULA’s primary customer is the U.S. government. Missions for NASA, the U.S. Space Force, and the National Reconnaissance Office have taken the lion’s share of Atlas 5 and Delta 4 flights, and make up the bulk of the Vulcan Centaur’s backlog, too.

Formed in 2006 by the merger of Lockheed Martin’s Atlas 5 and Boeing’s Delta 4 rocket programs, ULA has faced increasing competition from SpaceX in the military launch market.

ULA has completed modifications to launch facilities at Cape Canaveral for the Vulcan Centaur rocket. Vulcan flights will take off from Space Launch Complex 41 at the Cape, the same site used by Atlas 5 rockets.

Vandenberg’s final Atlas 5 launch next year will trigger a cutover to the Vulcan program.

“We have two remaining West Coast Atlas 5 missions, Landsat, and then next year we’ll have JPSS, and then that’s the end of Atlas operations on the West Coast,” said Mark Peller, vice president of major development at ULA.

“Because of the unique configuration of the West Coast facilities, we chose to modify them in a way that those modifications won’t be backward compatible,” Peller said in a recent interview with Spaceflight Now. “So once we make the decision to modify for Vulcan, we won’t retain the capability to launch the Atlas.”

ULA is currently designing the modifications to the pad it will implement after the launch of the JPSS 2 weather satellite next year.

“Some of the heavy lifting really has to happen after the JPSS mission, so we’ll go take the pad hard down, spend about a year implementing the final modifications, and we’ll have a repurposed facility out of SLC-3 focused on Vulcan operations,” Peller  said.

The Atlas 5 launch pad at Vandenberg has a mobile gantry that allows ground crews to stack rocket segments on the launch pad. The service tower wheels away in the final hours before liftoff, revealing the rocket before cryogenic propellants are pumped aboard.

At Cape Canaveral, ULA stacks the Atlas 5 rocket inside a fixed Vertical Integration Facility. The rocket then rides a mobile transporter to the launch pad.

Peller said the mobile gantry at SLC-3E will be modified to accommodate the wider diameter of the Vulcan rocket. But ULA won’t need to raise the structure’s height, which was increased in the 2000s to update the pad for Atlas 5 missions.

The Atlas 5 launch set for Monday will propel the Landsat 9 satellite into an orbit more than 414 miles (666 kilometers) above the planet, positioning the spacecraft to join a nearly identical predecessor named Landsat 8 collecting daily images of land surfaces around the world.

The rocket’s RD-180 main engine will flash to life less than four seconds before liftoff, ramping up to full power to push the Atlas 5 off the launch pad.

The Atlas 5 will head south over the Pacific Ocean and break the sound barrier at T+plus 1 minute, 20 seconds. The bronze first stage will shut down and jettison just past the four-minute mark in the mission, giving way to a Centaur upper stage to steer the 5,975-pound (2,710-kilogram) Landsat 9 spacecraft into orbit.

Landsat 9 will deploy from the Centaur upper stage at T+plus 1 hour, 20 minutes.

A half-hour later, the Centaur stage will reignite its Aerojet Rocketdyne RL10 engine for 10 seconds to begin maneuvering into a lower orbit for separation of four small CubeSat rideshare payloads.

A fourth and final Centaur burn will deorbit the stage, targeting a destructive re-entry over the Pacific Ocean. 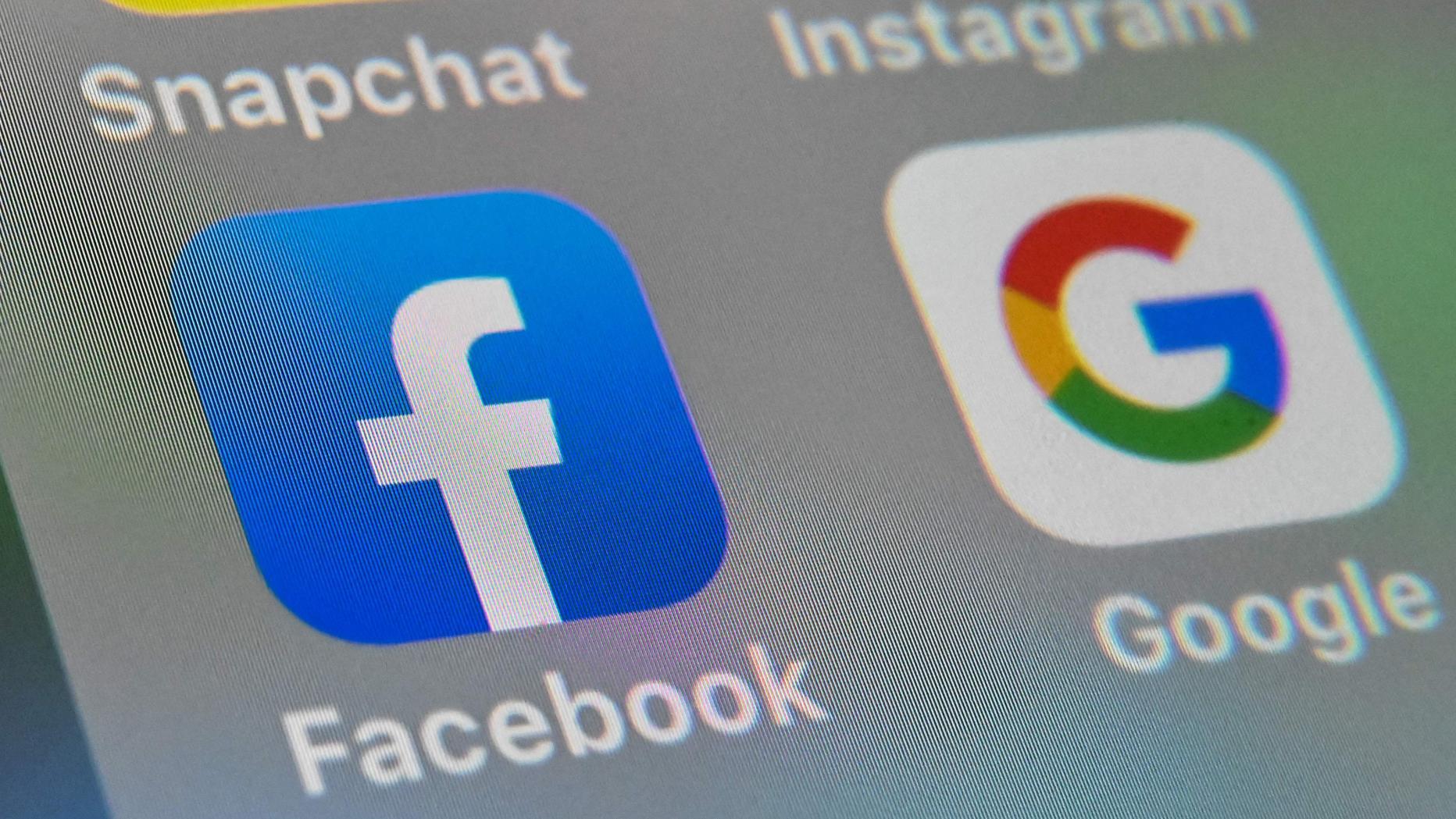 A team of German astronomers, led by Professor Klaus Werner of the University of Tübingen, have discovered a strange new type of star covered in the by-product of helium burning. It is possible that the stars might have been formed by a rare stellar merger event.The fascinating results are published in Monthly Notices of the…
Read More 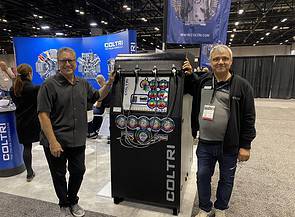 For over 60 years, the Italian-based company COLTRI has been one of the leading manufacturers for compressors worldwide. Their most recent robotic innovations have led them to produce a line of heavy-duty silent compressors, with a shockingly low sound output of under 70 decibels. COLTRI’s series of Heavy-Duty Silent Electric compressors comes equip with sound-deafening
Read More 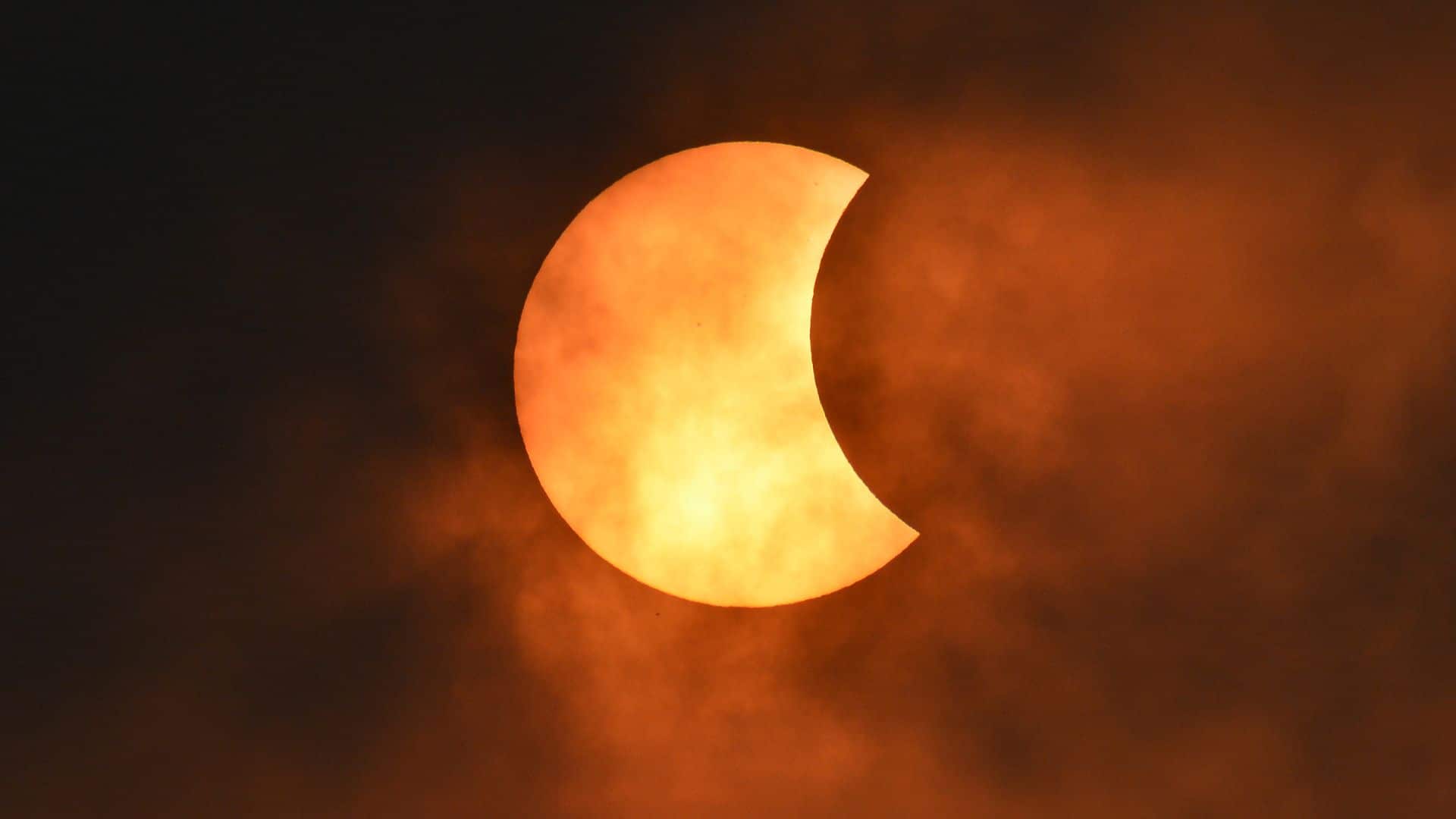 NASA’s Solar Dynamics Observatory (SDO) often views the sun as the primary contributor to space weather or radiation that impacts Earth. Recently, it recorded an eclipse of the sun in space. On June 29, the Moon passes in front of the sun, producing a partial solar eclipse. During the 35-minute event, the Moon covered 67%…
Read More

Thanks to a fast reaction by observers and staff, near-simultaneous observations were made of GRB221009A from Gemini South in Chile. The image is a combination of 4 exposures in I, J,H, K with two instruments taken in the morning of Friday 14 October 2022. Credit: International Gemini Observatory/NOIRLab/NSF/AURA/B. O'Connor (UMD/GWU) & J. Rastinejad & W
Read More
Index Of News
Consider making some contribution to keep us going. We are donation based team who works to bring the best content to the readers. Every donation matters.
Donate Now
Total
0
Share