The reappearance of a lava lake in the crater of the Nyiragongo volcano in eastern DR Congo is a good sign, experts said Sunday, four months after a major eruption killed 32 people.

Nyiragongo’s eruption on May 22-23 spewed out lava that buried homes in its wake, stopping just short of the northern outskirts of Goma, a city of some 600,000 people.

Celestin Kasereka Mahinda, the scientific director of the Goma Volcanology Observatory, said the “reappearance of the lava lake in Nyiragongo’s crater” dates from September 18.

“It is a natural sign. The appearance of this lake of fire in the crater will minimise earthquakes in the volcanic area of Goma.”

In the days following the eruption in May, mighty tremors shook Goma, and scientists feared a rare but potentially catastrophic event—a “limnic eruption” under nearby Lake Kivu that would send carbon dioxide gas, dissolved in the depths of the water, up to the surface and suffocate everyone in the vicinity.

The Democratic Republic of Congo authorities ordered the evacuation of 400,000 people as a precaution. The residents have largely returned since seismic activity fell back.

After the eruption, the disappearance of lava from the crater sparked fears that it remained buried under Goma.

“Today Nyiragongo found a way to breathe, which is a good sign,” Mahinda said.

“Fear would have persisted if the volcanic chimney remained blocked.”

In the previous major eruption in 2002, around 100 people died and swathes of eastern Goma were destroyed. 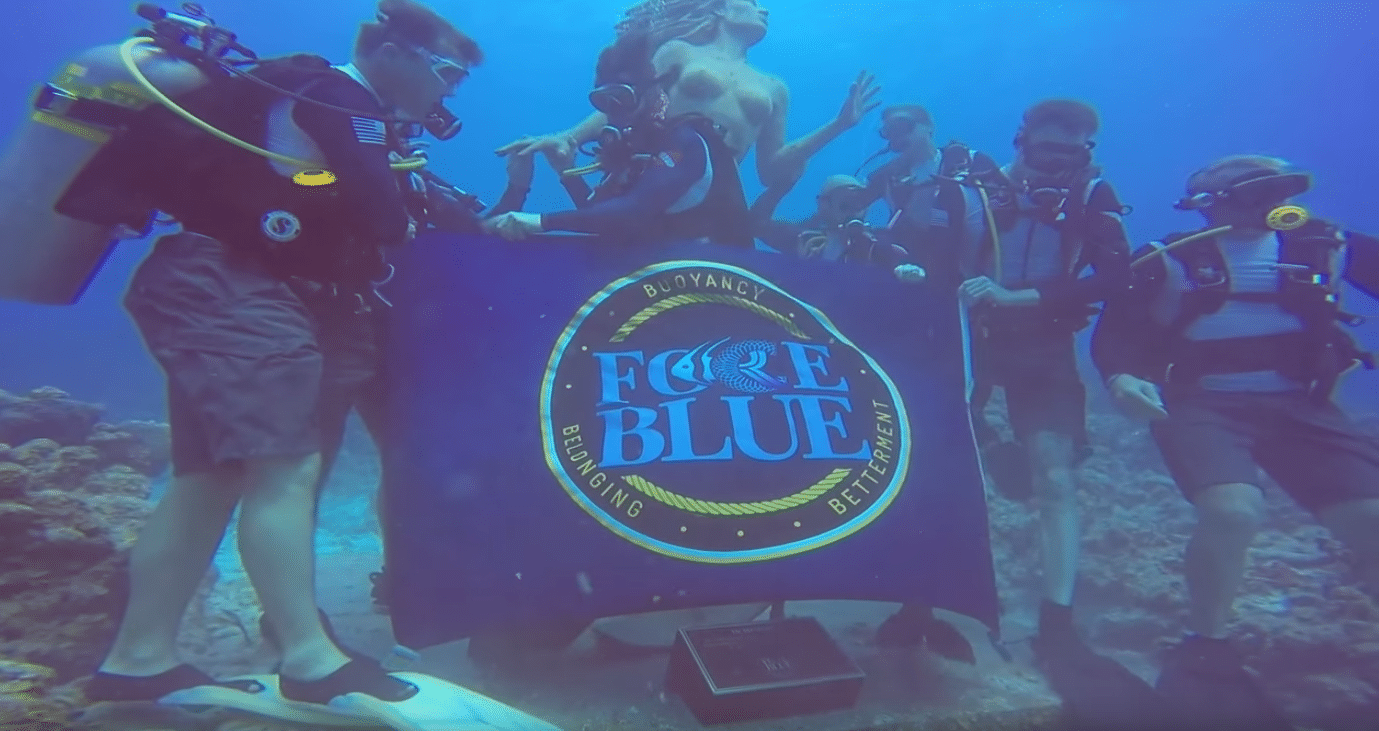 NAUI and Force Blue have announced that they have teamed up to help more U.S. military veterans who want to become “Force Blue Assistant Scientific Divers.” To qualify for the course, divers need to hold a minimum certification of Rescue Diver. With the partnership, including the Force Blue Outpost Program, veterans are now eligible to…
Read More

Neuroscientists may have discovered the brain regions that give rise to our identity Credit: Scientific American MIND, March/April 2022 Human consciousness remains one of the biggest puzzles in science. Indeed, we have made moderate progress on how to measure it but less on how it arises in the first place. And what gives rise to…
Read More 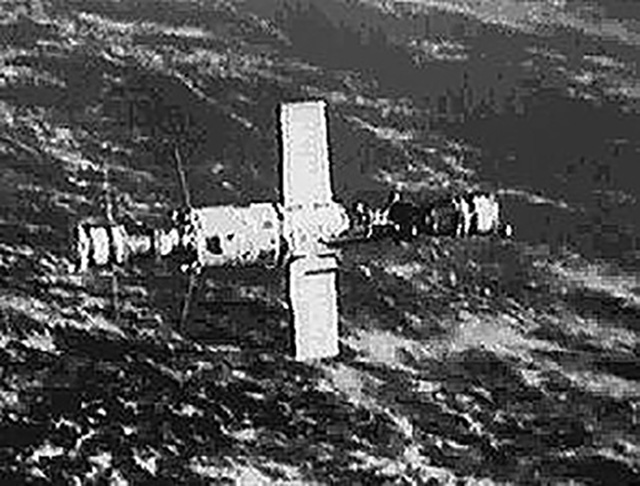 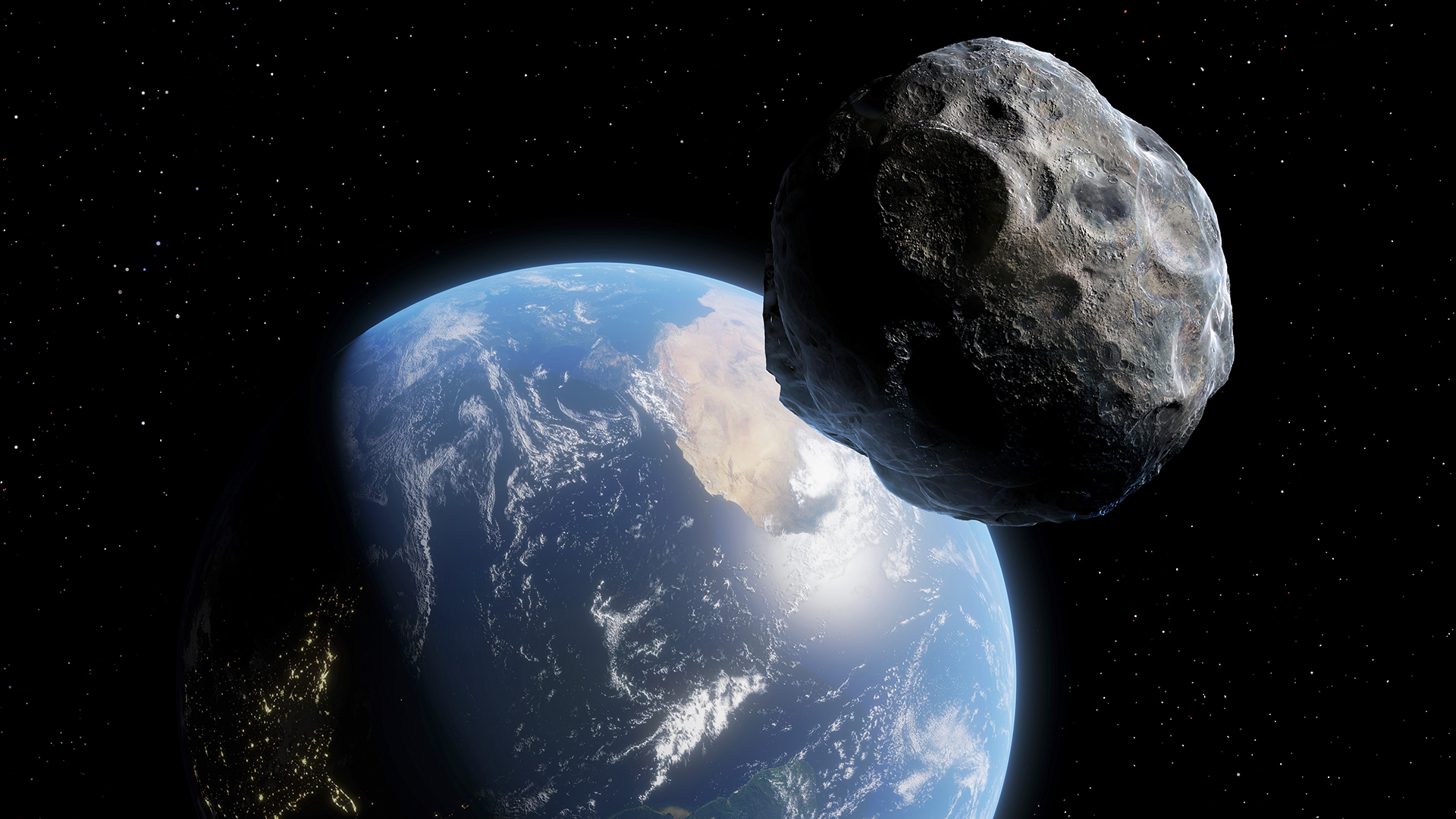 A massive asteroid will zip past Earth next week. Here’s how to spot it.

Home News Very large space rocks that fly within 4.6 million miles (7.5 million kilometers) of Earth's solar orbit are known as potentially hazardous asteroids. (Image credit: Mark Garlick/Science Photo Library/Getty Images) An enormous asteroid more massive than two Empire State Buildings is heading our way, but unlike the so-called planet-killer comet in the recent…
Read More
Index Of News
Consider making some contribution to keep us going. We are donation based team who works to bring the best content to the readers. Every donation matters.
Donate Now
Total
0
Share