Former deputy president Kgalema Motlanthe talks to the media on the sidelines of the conference. (Qaanitah Hunter, News24)

In defence of the ANC’s step-aside policy, party president Cyril Ramaphosa’s staunch ally Mpumalanga chairperson Mandla Ndlovu said if it scraps the policy, it will be “scrapping itself out of government”.

Ndlovu said the province argued that the ANC could not reverse its position on the matter.

The policy conference calls for criminally charged leaders to step aside from their positions and, pending the outcome of their cases, they are not allowed to contest party elections.

“Those who call for the scrapping of step-aside, they must know we will be scrapping ourselves out of government,” said Msibi.

He said the ANC was “very sober” when it took the decision at the last national elective conference.

Speaking to the media on the sidelines of the ANC’s national policy conference, former deputy president Kgalema Motlanthe suggested that the step-aside rule was not necessary, as the ANC’s constitution states clearly what should happen to members accused of wrongdoing.

He said the constitution was very clear that members sentenced for over 12 months without the option of a fine should be terminated from the party.

But Motlanthe did not give details as to what should happen to those who had been charged but not prosecuted.

He also said the party’s integrity commission was toothless in its current state and needed to be given more powers when the party heads to its national elective conference in December.

While talks around the step-aside policy were dominating discussions on the sidelines, Motlanthe said inside, plenary delegates were more preoccupied with matters around party strategy, renewal and social transformation.

“Discussions around step-aside have not even happened among delegates,” he said.

National spokesperson Pule Mabe also expressed similar sentiments, saying: “The media thought we are going to be fighting over step-aside, but we have been deliberating on the economy”.

One commission had already convened and Mabe said eight more commissions would be sitting during the day.

Most of the sessions have been closed sessions, with the media not allowed to partake, but delegates have expressed that so far, there has been no contestation. 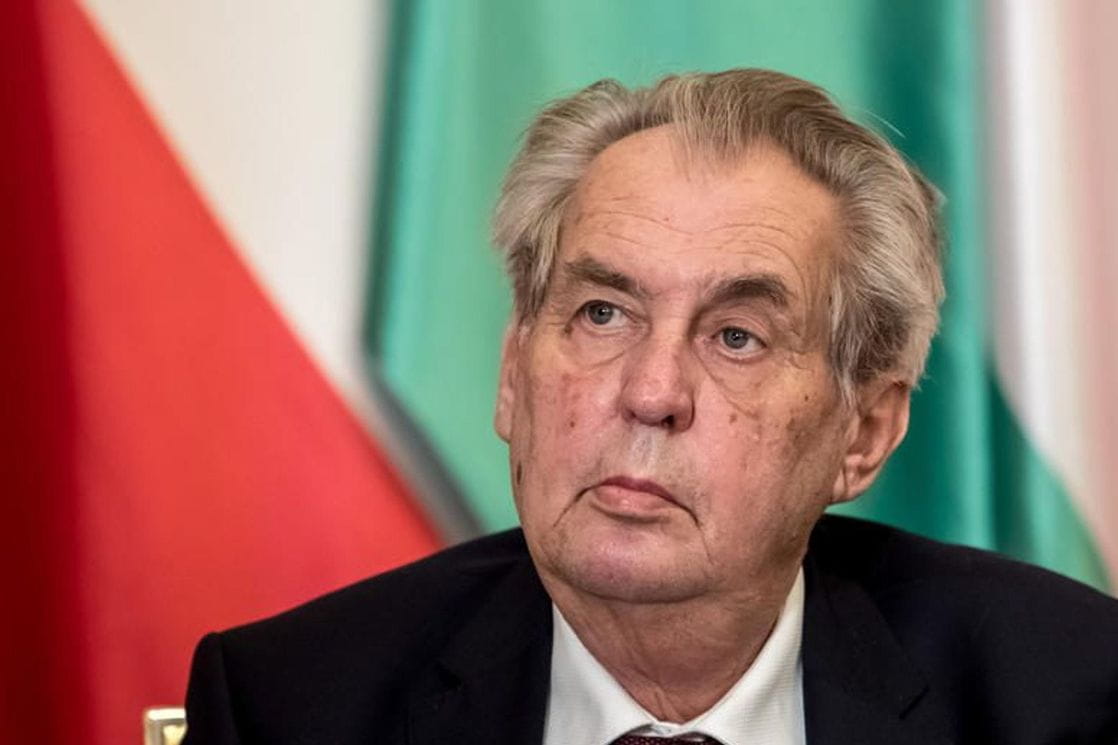 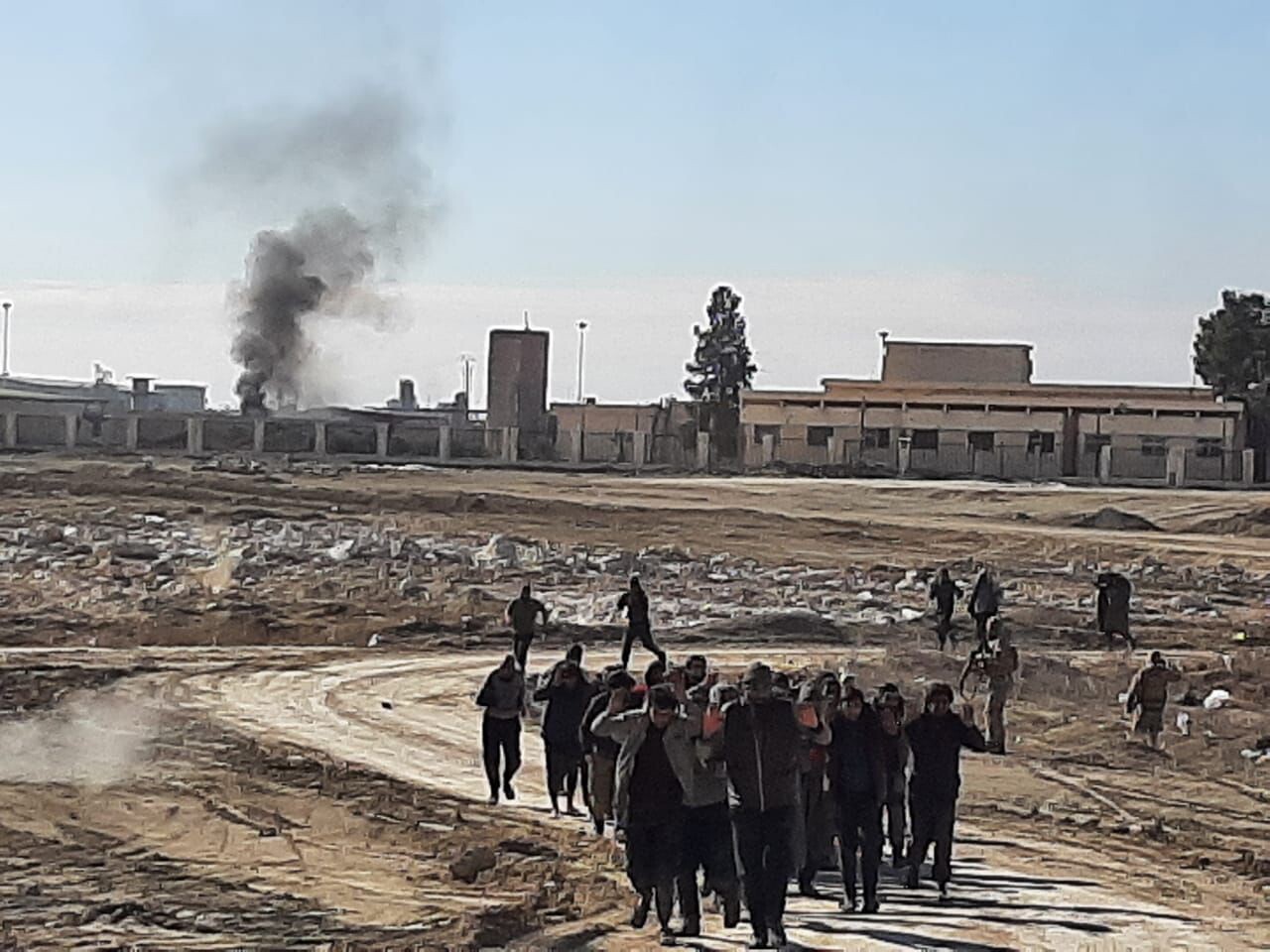 BEIRUT — The two trucks raced toward the prison and then split up. One hurtled into the gates, the other the security wall, before both erupted in fireballs of metal and masonry. With the perimeter breached, other suicide attackers swarmed inside, toting weapons for themselves and the fellow jihadists they aimed to release. They remained barricaded inside…
Read More 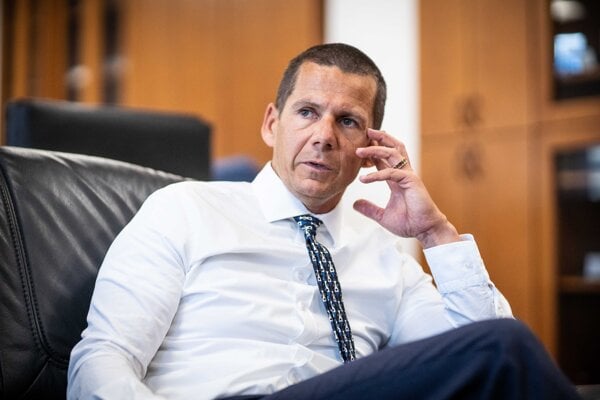 If things don't go well, they will be purged. Extensive changes await the police Hoërskool Jan Viljoen in Randfontein, Gauteng, has been mired in controversy after allegations of racism surfaced recently.On Sunday, Gauteng Education MEC Panyaza Lesufi held a meeting with parents, and black and white parents disagreed on whether racism existed at the school.The South African Human Rights Commission has launched an investigation into the allegations.While investigations and…
Read More 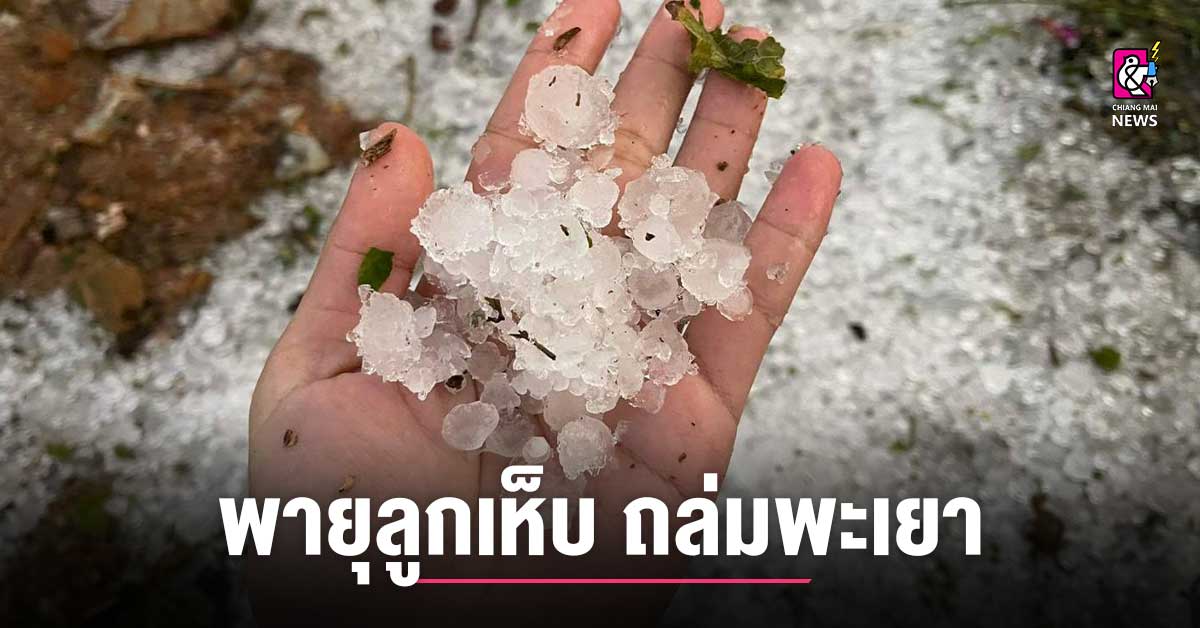