Call it a 2020 flashback — or a foreshadow of 2024: Residents of Wilkes-Barre, in northeastern Pennsylvania, are getting dueling visits this week, first from President Biden, then from former President Donald Trump.

Why it matters: Their visits underscore the region’s significance in national politics.

Driving the news: Biden is holding an official White House event on Tuesday at Wilkes University, giving a speech focused on public safety. Trump holds his first midterm general-election rally on Saturday, at an arena a few miles down the road.

By the numbers: Luzerne County, where Wilkes-Barre is located, featured one of the biggest pro-Trump swings of any major county between 2012 and 2020. Former President Obama carried the county with 52% of the vote in his re-election, but Trump won 57% of the vote there against Biden in 2020.

What’s next: Biden will be back in Pennsylvania on Thursday to deliver a prime-time speech on “the continued battle for the soul of the nation” at Philadelphia’s Independence Hall.

Sri Lankan security forces raided a protest camp outside the presidential office Friday, hours after the country’s new leader was sworn in.At least 50 people were injured, Reuters reported, citing protest organizers. If confirmed, the raid would mark one of the harshest crackdowns since demonstrations engulfed the South Asian country, where the economy has collapsed.President…
Read More Robert Badinter calls for the universal abolition of the death penalty 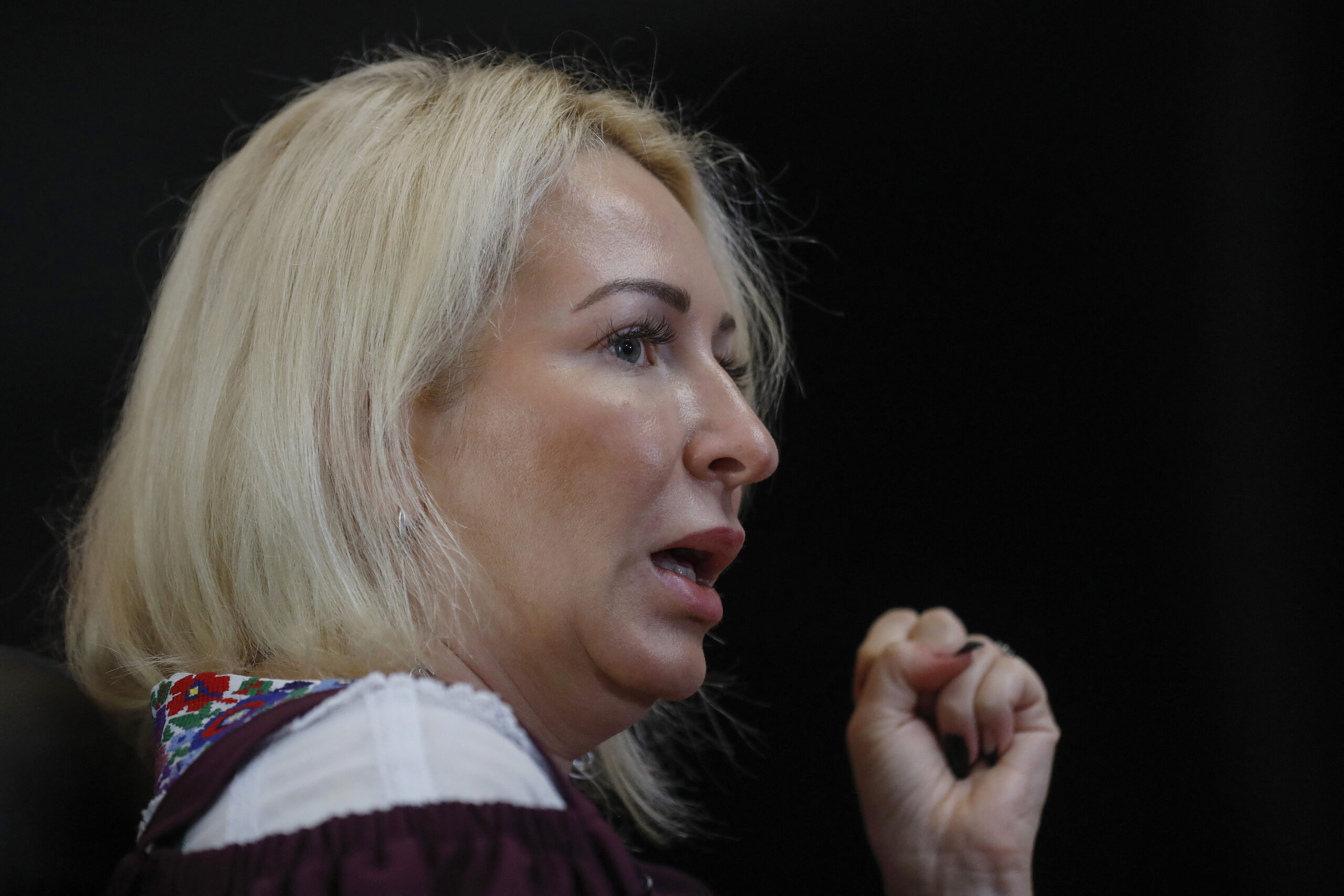 Ukraine envoy interview: Too soon to tell the economic impact of war

It is still too early to ascertain the full economic effect of Russia’s invasion of Ukraine, but a prolonged conflict will make it that much worse, said Liubov Abravitova, Ukraine’s ambassador to South Africa. Speaking during a media briefing at the US embassy in Pretoria on Thursday, Abravitova also appealed to the South African government…
Read More 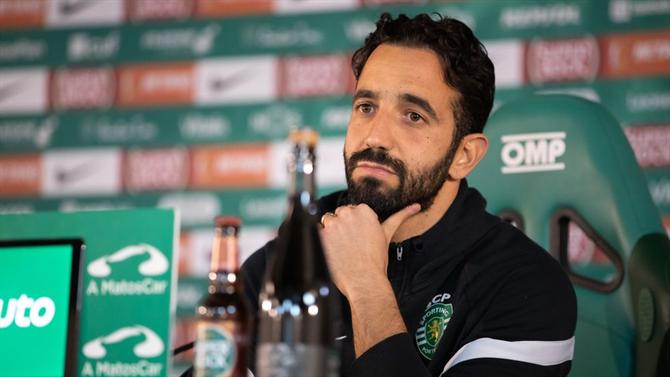 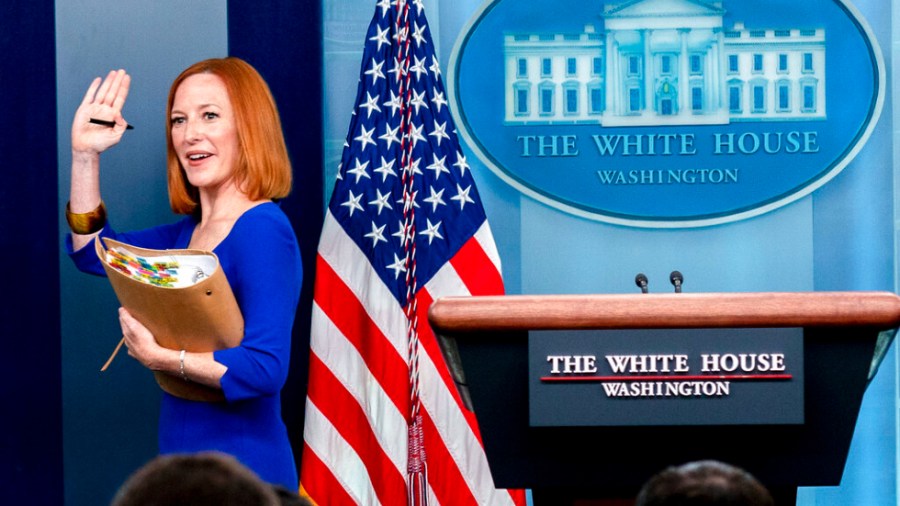 Jen Psaki held her last briefing as White House press secretary on Friday as she prepares to become the highest-profile White House official to depart the Biden administration. Psaki began the briefing by thanking President Biden and first lady Jill Biden, White House officials and members of her press team, growing emotional at times. “They…
Read More
Index Of News
Consider making some contribution to keep us going. We are donation based team who works to bring the best content to the readers. Every donation matters.
Donate Now
Total
0
Share