Despite weeks of denial and deflection from both Donald Trump and his cadre of sycophants, materials relating to a foreign nation’s nuclear capabilities were among the nearly 300 classified documents found by federal agents during numerous searches of the former president’s Florida compound over the past year.

According to The Washington Post, several anonymous sources familiar with the ongoing investigation into Trump’s illegal stash of government property at Mar-a-Lago told the publication that the document detailing an unidentified “foreign government’s nuclear-defense readiness” was located amongst the materials recovered by authorities between January and August of this year. The publication notes that such information is generally only provided to individuals on what the U.S. government calls a “need-to-know basis,” and that records associated with foreign government programs are heavily guarded and stored in secure facilities — procedures that, as evidence suggests, were not adhered to at Mar-a-Lago.

The bombshell report follows a previous claim published by the Post that disclosed federal agents were specifically instructed to look for nuclear-related materials during the Mar-a-Lago raid. Trump administration sources previously claimed highly sensitive intelligence documents, such as intercepted communications made by foreign leaders, were “routinely mishandled” by the former president and were often viewed by individuals who lacked proper government clearance to do so. Trump responded to the article in a characteristically rambling post on his Truth Social platform, writing off the claim as yet another partisan-driven attack on his character. “Nuclear weapons issue is a Hoax, just like Russia, Russia, Russia was a Hoax, two Impeachments were a Hoax, the Mueller investigation was a Hoax, and much more,” he wrote. “Planting information anyone? Reminds me of a Christofer [sic] Steele Dossier!”

Last week, the Department of Justice released a damning court filing stating federal authorities believed Trump’s staff deliberately concealed additional classified or top secret documents from investigators — even after counsel for the former president signed an affidavit in June stating all relevant materials had been returned to the government — prompting officials to take steps authorizing the Aug. 8 search of Trump’s estate. According to the document, some of the evidence recovered from Mar-a-Lago was so sensitive that “even the FBI counterintelligence personnel and DOJ attorneys conducting the review required additional clearances before they were permitted to review certain documents.”

That filing also revealed a handful of sensitive documents were located in the former president’s personal office, in addition to an 100 additional documents with classification markings ranging from “CONFIDENTIAL” to “TOP SECRET” found elsewhere on the property. Many of the recovered materials were mixed in with various bits of Trump-related ephemera, while approximately 90 folders designed to contain restrictive documents were found completely empty. (Trump responded to the filing by suggesting federal agents placed the recovered documents “haphazardly all over the floor” of his office in an attempt to make him look disorganized — because nothing, not even absconding from the White House with classified documents, is worse than a former president with a messy house.)

Previously unsealed court documents showed Trump was also illegally in possession of a variety of restricted information, including information related to the nation’s human intelligence assets, and a document described by authorities as “info re: President of France” — which a Rolling Stone report revealed could stem from Trump’s ongoing claims that he knows intimate details about French President Emmanuel Macron’s sexual proclivities.

Over the weekend, a federal judge granted Trump’s request to appoint a so-called “special master” to review any and all documents seized from Mar-a-Lago, citing concerns that any leaks of “significant personal documents” could create “a real harm” for the former president.

19 Famous People You Never Realized Were Related To Another Celebrity 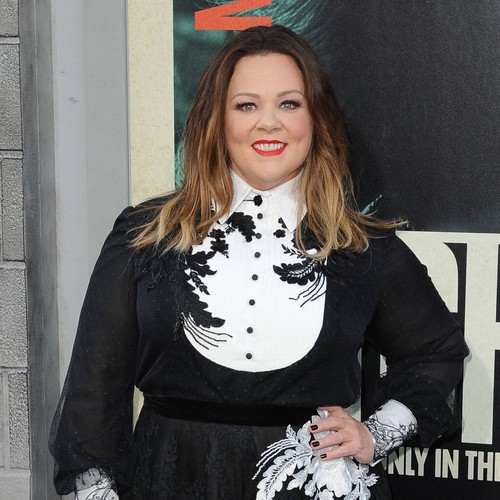 Melissa McCarthy was attracted to the ‘messy’ plot of The Starling

Melissa McCarthy was enticed by the "messy" nature of the screenplay for The Starling. Directed by Theodore Melfi, the new Netflix film follows Lilly, as played by McCarthy, and Jack (Chris O'Dowd), a married couple who suffer a devastating loss. But to make Lilly's troubles worse, a starling nesting in her backyard begins to harass…
Read More

Do you suffer from premenstrual syndrome? Include foods in your diet that will help you with it 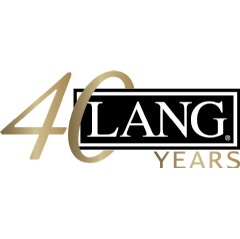 by William D'Angelo , posted 17 hours ago / 800 ViewsGod of War (2018) has remained in first place on the Steam Weekly Top Sellers chart for Week 3, 2022, which ended January 23, 2022. It is the first PlayStation published title to top the charts in its first two weeks. Monster Hunter Rise remained in…
Read More 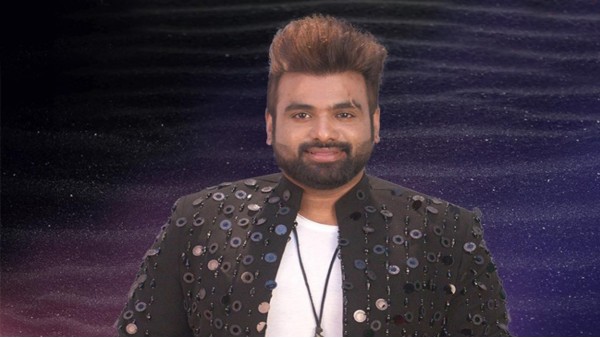 | Updated: Saturday, March 19, 2022, 19:24 [IST] RJ Chaitu has become the latest contestant to get eliminated from Bigg Boss Non Stop. His eviction will be announced by host Nagarjuna Akkineni in the Sunday episode of the show. Earlier, online buzz and social media voting trends had also speculated his eviction. Let us tell…
Read More
Index Of News
Consider making some contribution to keep us going. We are donation based team who works to bring the best content to the readers. Every donation matters.
Donate Now
Total
0
Share