Review of the Rotel A11 Tribute amplifier. A very dignified tribute to the legend

The Rotel brand has been one of the traditional Japanese manufacturers of audio equipment for many decades – specifically since 1961, so this year it celebrates a beautiful 60th anniversary, which could be associated with the popular status of a “legendary brand” . Last year, the company teamed up with another Japanese legend, the now deceased Ken Ishiwata, who did not retire after leaving Marantz, but chose to work with Rotel as his last entry in the Hi-Fi history book.

Specifically, he participated in the tuning of the basic company models of the A series – the CD11 CD player and the integrated A11 amplifier, which components subsequently received the respectful Tribute designation. “), In honor of Mr. Ishiwata.

A11 Tribute is a slim product indistinguishable from the original version, only a fairly distinctive sticker with an English inscription and a Japanese symbol point out for a difference. The amplifier is no different from traditional devices of a similar category – in the middle is a small but easy-to-read display with a reasonable amount of information, below it a set of small input dials, in the left part of the panel you can switch between two sets of output terminals with the same buttons. On the left is a power button and a small headphone jack. On the right, the three buttons are used to move in the menu of the device (which, by the way, is pretty bushy and allows anything from setting tone corrections to dimming the display and LEDs), but there is also a nice volume control. At the back, two sets of reproterminals, arranged in one line next to each other, occupy the most space. There is also a power socket and five pairs of cinch inputs of a common line form and one cinch pair for connecting a turntable with an MM portable, of course with the necessary grounding pin. Pleasant antenna for Bluetooth connection with aptX codec. The device is also equipped with “smart” connectivity – RS232 port for more sophisticated control systems, two 3.5 mm sockets with 12 V trigger voltage for other components and one small jack for connecting an external remote control sensor (if you have the device in a cabinet, which

Ishiwata took the original concept, selected better components in important places, and easily intervened in the signal topology. ways, which tuned the whole amplifier – in his own words – to a fuller performance.

But the tailor-made company toroidal transformer and its own capacitors remained, it is still a classic “rotelá” transistor amplifier with a decent output of 50 Watts per channel up to 8 ohms, of course in class A / B . The manufacturer boasts a very decent frequency range of 10 – 100,000 Hz ( /- 0.5 dB) and a good value of total harmonic distortion below 0.03%, while the signal-to-noise ratio is over 100 dB, which is also decent. The damping factor reaches 140. No, you can’t turn off the Pixel Watch’s heart rate sensor 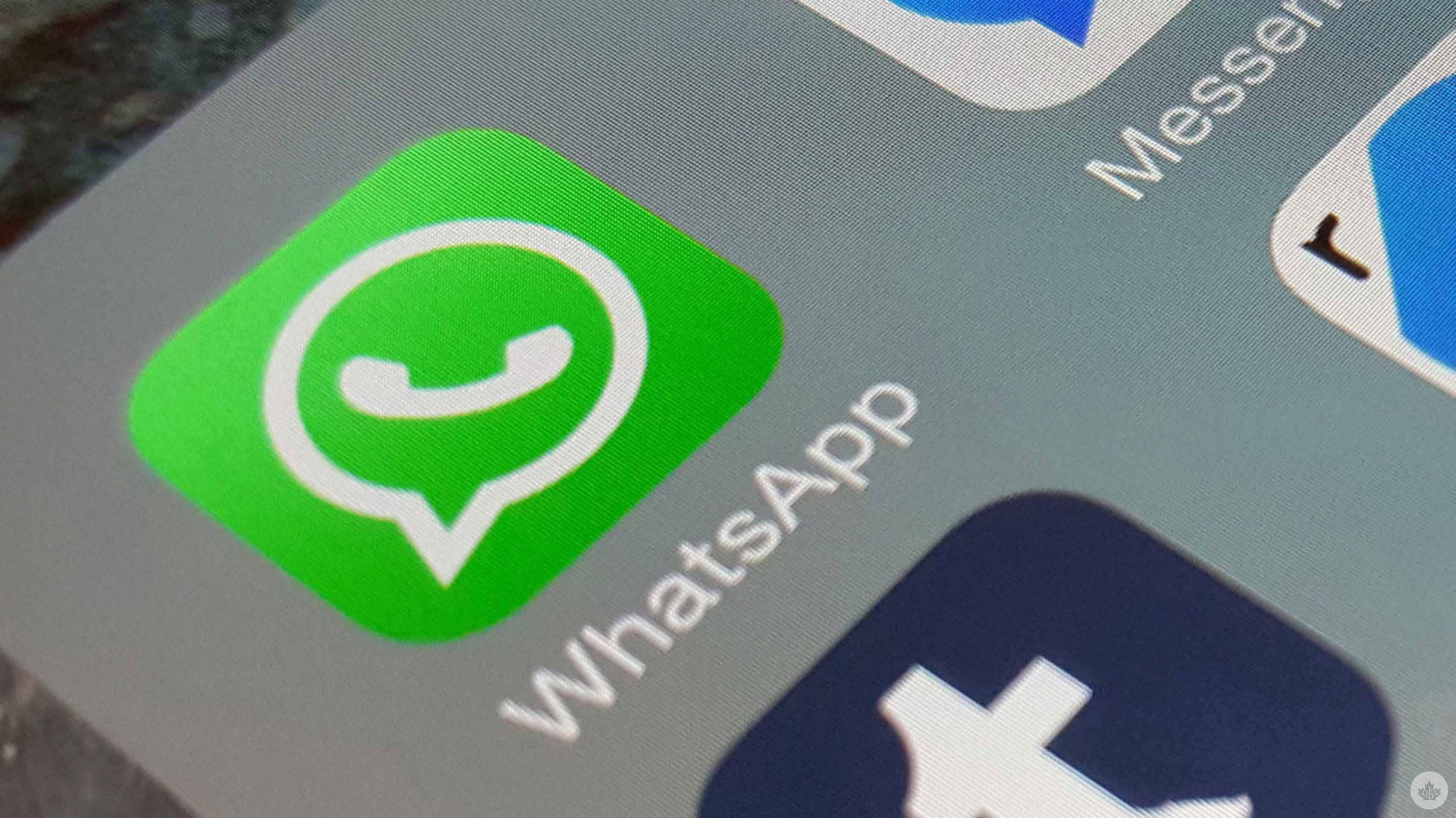 You’ll soon be able to play and listen to WhatsApp voice messages while browsing through other chats and messages on the Facebook Meta-owned instant messaging platform. According to WABetaInfo, the new feature is currently in development and was first spotted exactly three months ago in a WhatsApp Beta for iOS. At that time, WABetaInfo mentioned…
Read More 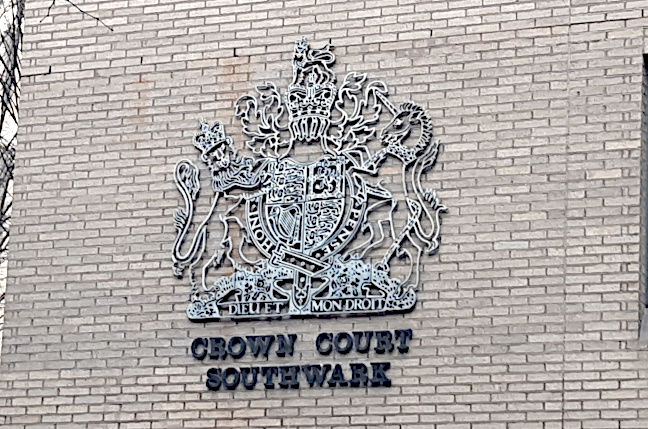 A pro-outsourcing CIO whose first act at a new employer was to set up a £475,000 backhander scheme has been jailed for six years. Brian Chant, 62, took the bribes after joining procurement services firm Achilles in 2011, Southwark Crown Court heard. One of the first things he did was recommend outsourcing of various IT…
Read More

Snapchat’s iconic special effect filters, or “lenses” as the company calls them, aren’t just for dog ear or flower crown selfies anymore. As the social media commerce race heats up, the platform is asking advertisers to bet on its virtual reality technology to drive sales. So far, brands like Puma and Dior have, and others…
Read More