ALBUQUERQUE, NM, November 15, 2022 /24-7PressRelease/ — Robert Sneed has been included in Marquis Who’s Who. As in all Marquis Who’s Who biographical volumes, individuals profiled are selected on the basis of current reference value. Factors such as position, noteworthy accomplishments, visibility, and prominence in a field are all taken into account during the selection process.

With more than 20 years of management excellence to his credit in the automotive industry, Mr. Sneed has found success as a leader in his field. In his capacity, he serves as the managing partner of Power Ford. Since 2017, he has excelled in managing the profits and losses of the company, extending to five key departments, including new and used vehicle sales, parts, services, business accounting and finance. Additionally, he has been the creator of @FocusedAction since 2013. Also a dedicated civil advocate, he serves as the president of the New Mexico Ford Dealers Advertising Association. He is a board member of the local Boys and Girls Clubs of America.

Mr. Sneed began his career in automotive sales working with respected automotive dealership groups such as the Don Davis Auto Group, John Eagle Auto Group, and Freeman Auto Group. He continued his career by joining Ethos Group in 2006 as a development consultant. It is there that he authored two industry-leading training manuals and became a nationally-recognized leadership speaker. Before embarking on his professional journey, Mr. Sneed earned a diploma from Pantego Christian Academy in 1999 and completed coursework at the University of Texas at Arlington.

In recognition of his excellent work and exceptional leadership, Mr. Sneed’s organization has been honored with the Best of the City Award eight times by Albuquerque The Magazine and won the Ford Presidential Award. His company received the Top Workplaces Award from the Albuquerque Journal three times and has been awarded NM Ford Dealer of the Year Award four times by DealerRater.

Within the coming years, Mr. Sneed intends to expand his influence, finding opportunities to empower leaders on a large scale with multiple teams at multiple locations. He encourages his people to be innovative and forward-thinking, creating a customer-focused company in a way that few businesses in the automotive industry have. He himself works passionately and purposefully, operating with integrity, kindness, and honesty as his core values. 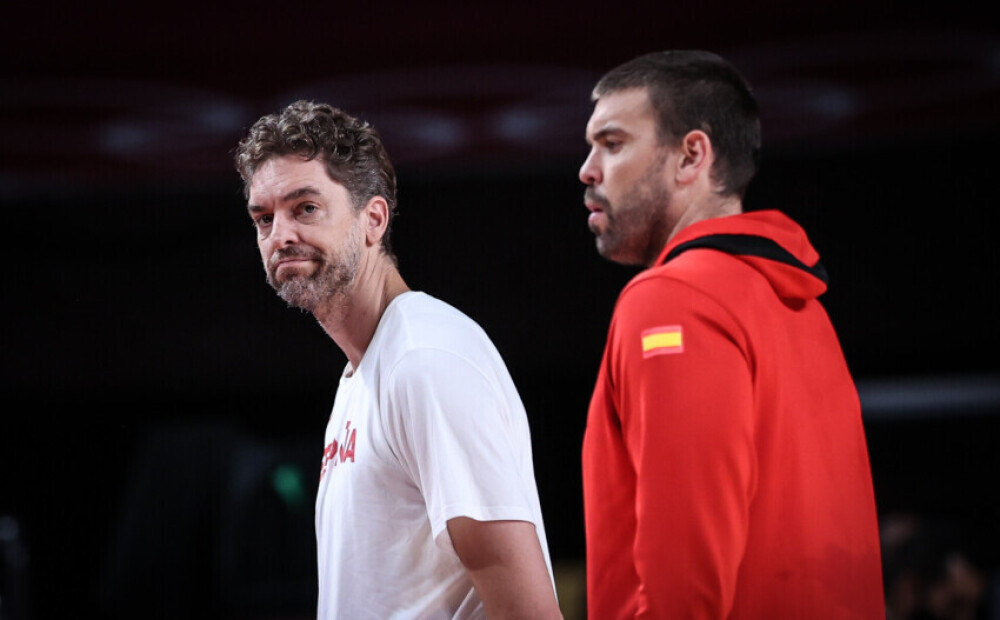 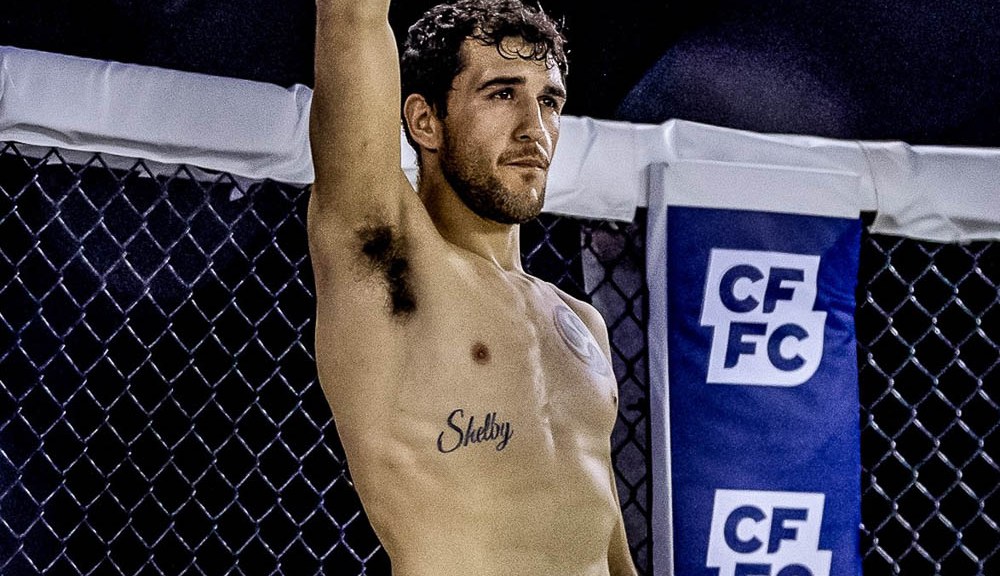 Jose Perez: ‘I’m prepared to put on a life-changing performance’ at CFFC 105

January 29, 2022 8:00 am ET For the fourth consecutive time, Jose Perez is readying himself to step into the cage to face an undefeated opponent. It’s no accident, he says, nor is it some vendetta the CFFC matchmakers have against him. No, the 26-year-old Perez has been directly asking for the toughest tests available,…
Read More 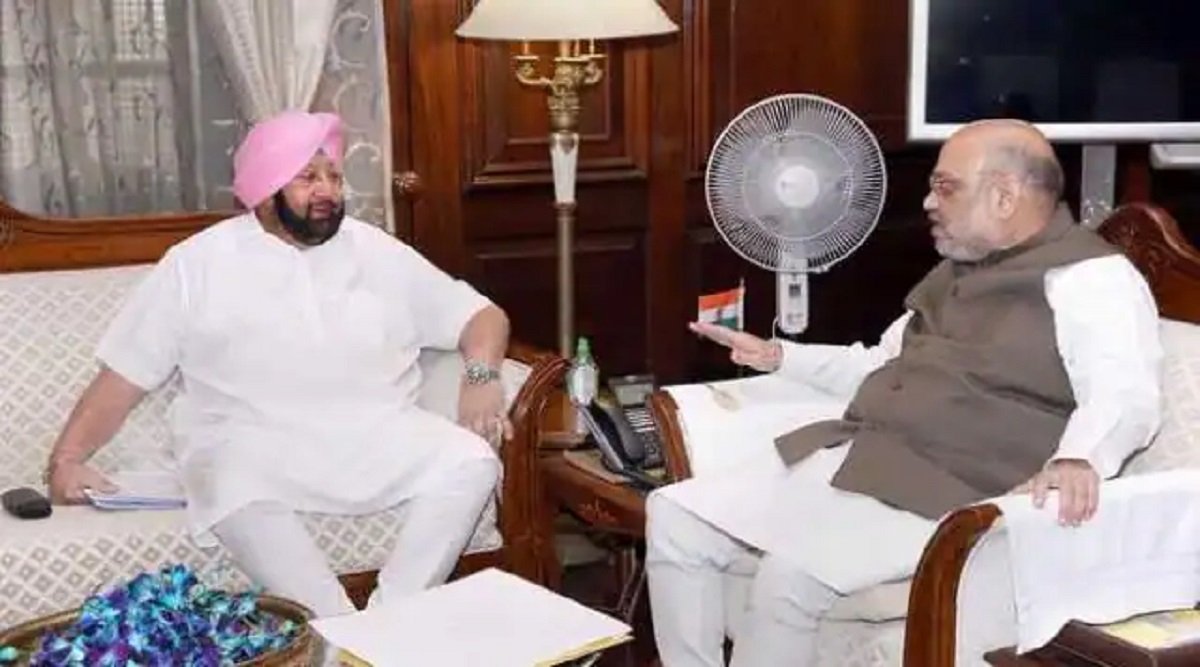 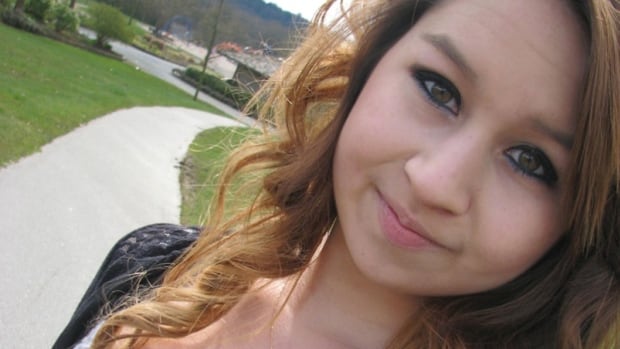 A mandatory publication ban that exists on any case involving a victim of child pornography has been struck down in B.C. Supreme Court after a successful constitutional challenge, allowing media to report that the alleged victim in the case is Amanda Todd. Amanda Todd was 15 when she took her own life after posting a video…
Read More
Index Of News
Consider making some contribution to keep us going. We are donation based team who works to bring the best content to the readers. Every donation matters.
Donate Now
Total
0
Share