Suggestion: The state will provide each student with self-examination kits for the coming quarter

The Ministries of Health and Education are considering a proposal by Prime Minister Naftali Bennett, according to which each student will be charged in the next three months with two weekly corona tests and for this purpose the state will allocate 25 self-test kits per student. According to a report in the “News Here 11”, this proposal was discussed as part of preparations for the implementation of the “Green Classroom” program, which should allow students to perform tests frequently to prevent isolation in the event that it is verified in the classroom. This outline will be applied to the entire country starting in mid-October, but the pilot will be piloted as early as next week to examine the feasibility and results of this move.

To date, local authorities have managed to staff less than 60% of all required corona trustees. It is now proposed that this position be defined as a “preferred job” for the near future for discharged soldiers at the end of compulsory service in order to fill the position in educational institutions.

Last night the Ministry of Health announced that according to an agreement between CEO Prof. Nachman Ash In the Ministry of Education, Yigal Slovik, children aged 12-3 who have recovered from Corona in the past six months will not be required to take an antigen test as a condition of entering the institution where they study.

The previous day, about 50,000 children will return to the daycare centers. Every child – except those who have recovered from the disease – must undergo an antigen test and present a parental statement of a negative result.

In “Here 11” that the health care system is aware that it is necessary to prepare for a fifth wave of illness. “We are aware that after the fourth wave there will also be a fifth wave,” said Prof. Zarqa. ”

At the same time, he expressed concern about an expected increase in morbidity in the coming month following his return to school and kindergarten. Among other things, he recommended again. On the imposition of a restriction on gatherings – “it is necessary to examine this issue during October”, and the resumption of the information campaign on the need to wear masks.

It is also reported that as far as is known today there are 40,000 verified students in the system and about 90,000 are in isolation.300 teachers are refusing vaccinations and tests;

Vitamix Vitamix is one of the tried and true kitchen appliance brands all users swear by. They're known for their incredibly high speed (and relatively quiet) blenders ideal for smoothie lovers. The quality of these blenders leads to a steep price tag, but right now Vitamix is hosting "Vitamix Days," a 48 hour sale that…
Read More The blue, grey, black, and green watches of the collection are now complemented with two-tone variations  Established in 1832 and based in Saint-Imier, Switzerland, Longines is one of the most storied luxury watch brands — one that’s widely respected for its technical expertise and allegiance to tradition and elegance. Longines, which has outlets in more…
Read More

The most dramatic Strictly fallouts including Aliona Vilani and Gregg Wallace

Invalid EmailSomething went wrong, please try again later.We use your sign-up to provide content in ways you've consented to and to improve our understanding of you. This may include adverts from us and 3rd parties based on our understanding. You can unsubscribe at any time.More infoAs well as producing romantic relationships, Strictly Come Dancing can…
Read More

Sam Faiers has given a glimpse inside her lavish dinner party at her Surrey home with a private chef and Ashley Cole's girlfriend Sharon Canu. The pregnant mum of two, 31, who shares Paul, six, and Rosie, four, with partner Paul Knightley, looked radiant as she showcased her blossoming baby bump in a red and…
Read More 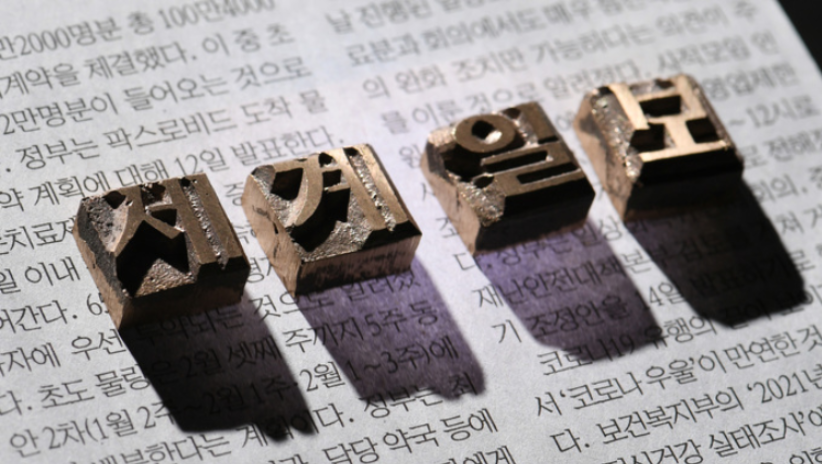