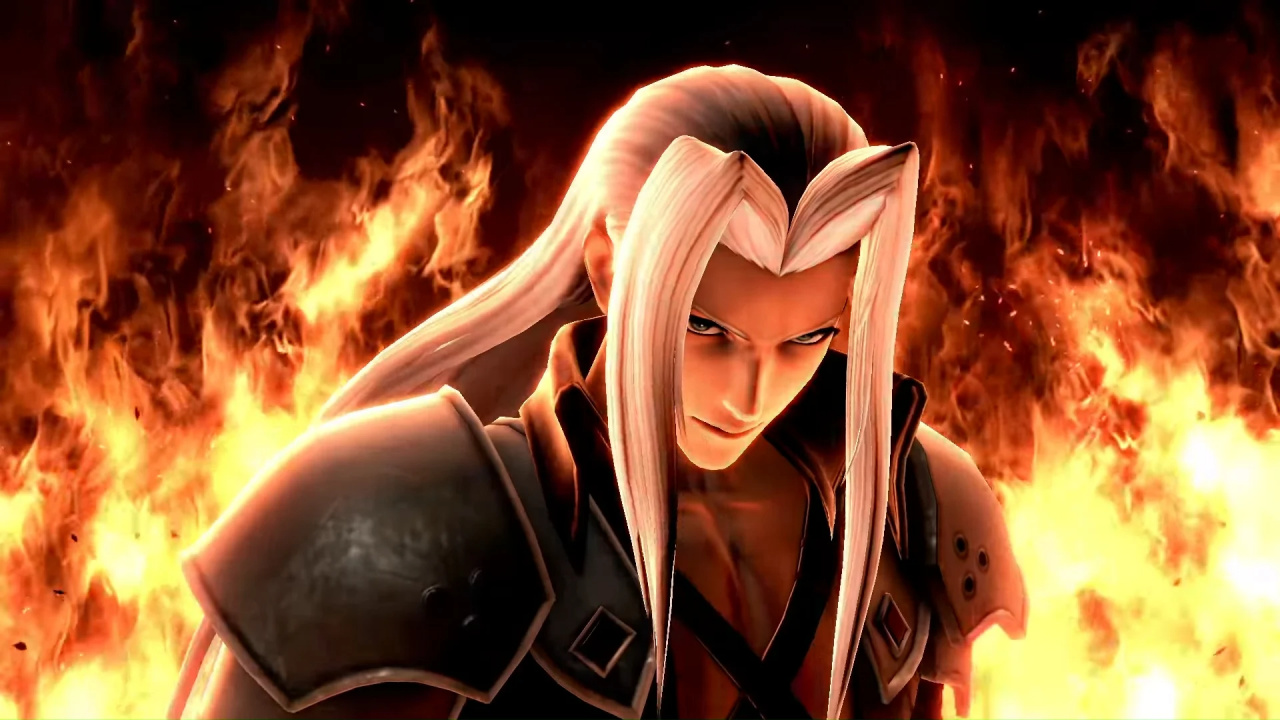 Officially releasing on 13th January by Liam Doolan 2 days ago Image: Nintendo, Square Enix, We're almost halfway through the first month of 2023, and that means it's nearly amiibo time! Yes, following on from a release confirmation at the end of last year, this week marks the arrival of the Super Smash Bros. Ultimate
Read More

Index Of News
Consider making some contribution to keep us going. We are donation based team who works to bring the best content to the readers. Every donation matters.
Donate Now