The Taraba Sector Command of the Federal Road Safety Corps (FRSC), said it has established an emergency response clinic for victims of road accidents in the state.

Celina William, Sector Commander of the Corp in Jalingo, made this known on Tuesday in an interview with newsmen in Jalingo.

William said that the clinic, located within the command headquarters, is to serve as a medical emergency response to accident victims, especially those who might have required emergency medical response.

She said that the project had received the blessings of the Chief Corp Marshal (CCM), Dauda Biu, who graciously supported the clinic with ‘state of the earth’ ambulance and assorted medical equipment to the clinic.

She also said that the Federal Medical Centre (FMC), Jalingo, had accepted to deploy a physician and other medical workers to the clinic.

She said that the feat was achieved due to the robust collaboration between the FRSC and the FMC which she said had yielded positive result.

She also said that her tenure had seen the growth of the command in the state, adding that the befitting new office complex was constructed under her watch.

She said that the CCM has provided the unit command with a new Innoson hilux vehicle and other logistics for the takeoff of operations in Takum.

She added that the Federal Road Maintenance Agency (FERMA) has also provided a befitting house which would serve as office accommodation for the corps.

She stated that the command had already deployed some of its personnel to commence operations in the new unit command.

The sector commander also said that plans were underway to establish another unit command in Zing which would operate from Zing down to Mayo Belwa in Adamawa.

She advised motorists to adhere to driving rules such as observation of speed limits, using of seat belt, avoidance of wrong over takings, and over loading, among others.

According to her, these rules, if observed, will reduce accidents on the highway to the barest minimum.

William thanked other sister security agencies in the state for their support to the command.

She also thanked Gov. Darius Ishaku of Taraba for his support to the command, but appealed to the governor to provide more funds to support the command’s operations. 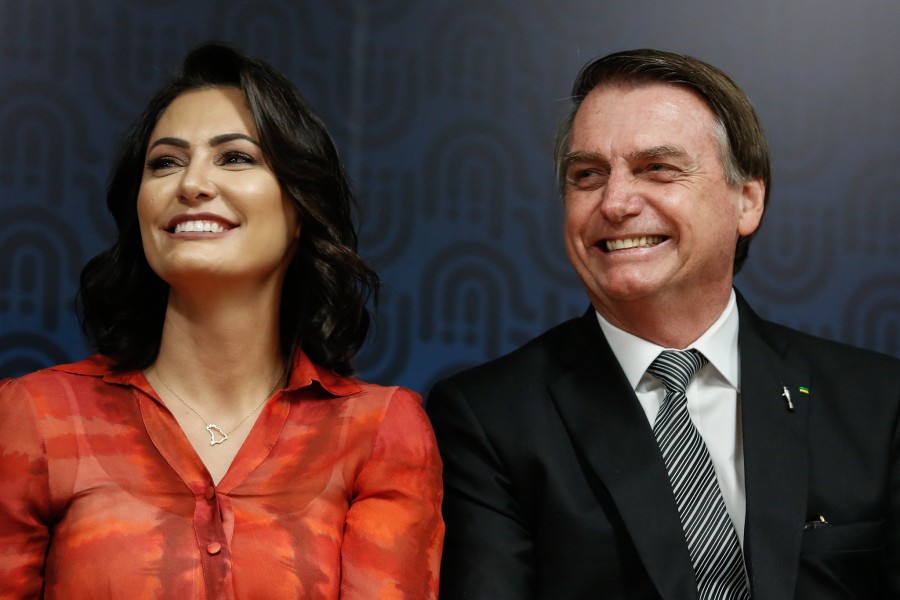 MP will investigate alleged interference by Michelle Bolsonaro in Caixa

Ministry of Rural Development 102 New Community Managed Training Centres (CMTCs) inaugurated under DAY-NRLM in a week as part of Amrit MahotsavCMTCs would help in building knowledge, skills and attitude of the SHG members, leaders and cadres for effective performance of the Model Cluster Level Federations (CLFs)DAY-NRLM envisages establishing at least one CMTC per district…
Read More 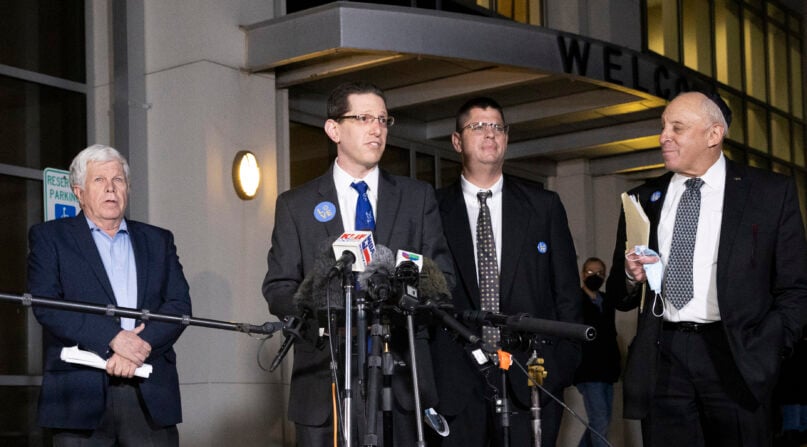 (RNS) — Rabbi Charlie Cytron-Walker, who drew international acclaim for his handling of a hostage-takeover at his Colleyville, Texas, synagogue last month, has accepted an offer to lead a Reform synagogue in North Carolina. Cytron-Walker will become rabbi of Temple Emanuel, a Reform congregation in Winston-Salem, a city with a population of about 250,000 in…
Read More

1/3 The medalists in men's super-G (L-R) American Ryan Cochran-Siegle who took silver, Matthias Mayer of Austria with gold and Aamodt Aleksander Kilde of Norway with bronze pose with their medals at the Winter Olympics in Beijing on Tuesday. Photo by Rick T. Wilking/UPI | License Photo Feb. 8 (UPI) -- Matthias Mayer made Olympic…
Read More 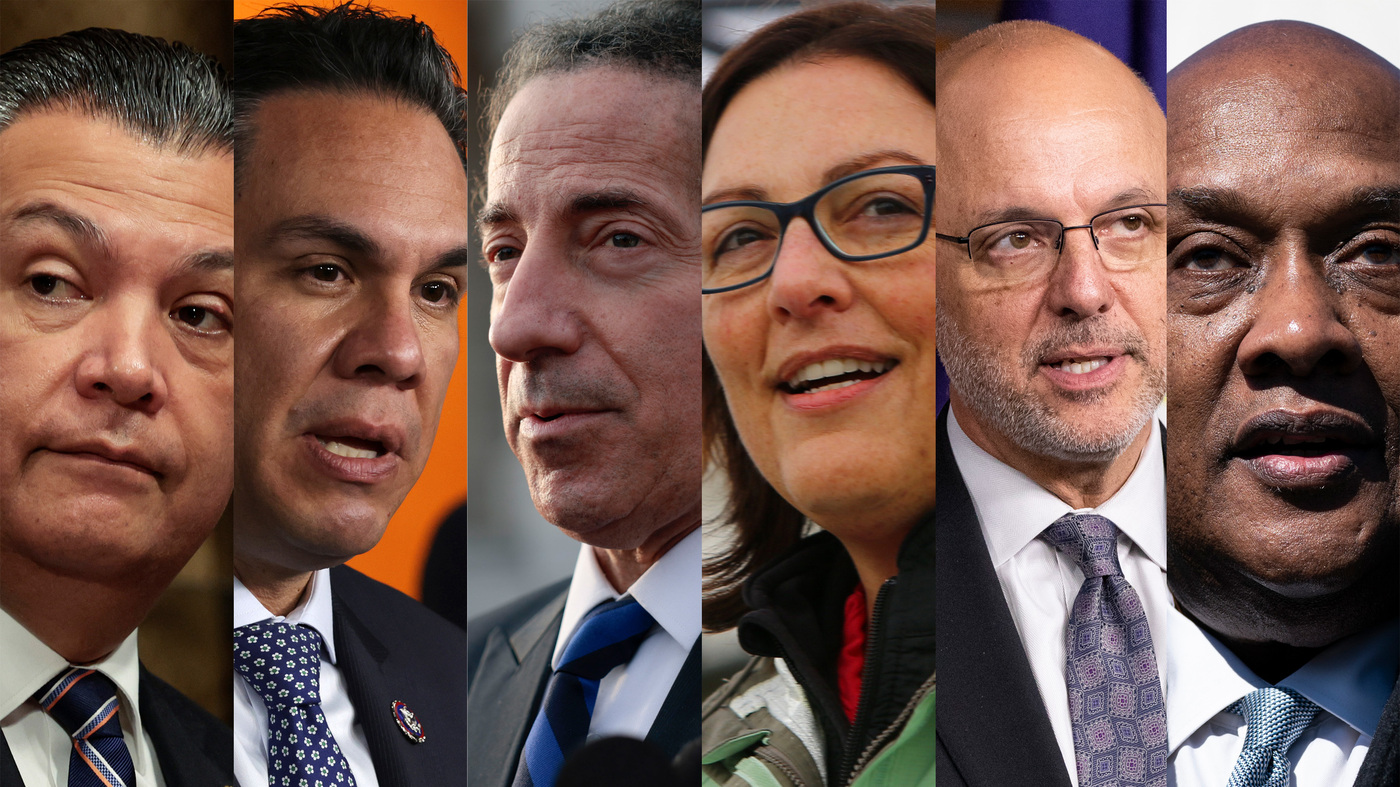 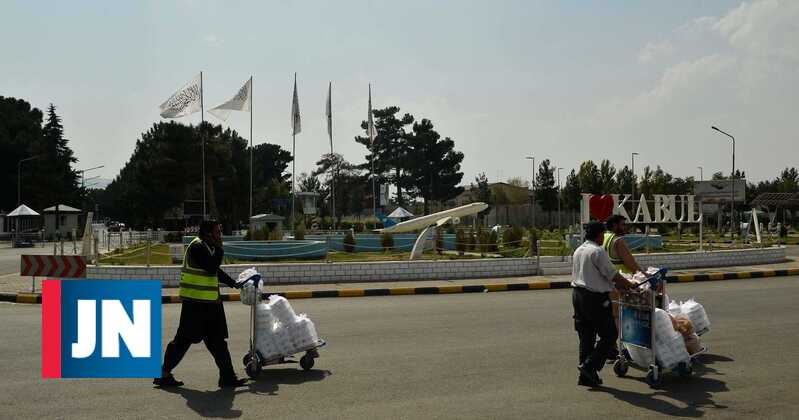 European Union takes another 25 tons of medical supplies to Afghanistan