This is how microbes survive in the bedrock

Microbes are invisible to the naked eye

A microorganism or microbe is a organism that is so small that it cannot be seen with the naked eye. Bacteria

Studies have also been carried out which estimate that the amount of archaea and bacteria in deep groundwater environments amounts to a staggering 5 × 10 27 cells (that is, a 5th followed by 27 zeros, or 5 quadrillions). These form a basis in the nutrient web of the deep biosphere. Important ecological and evolutionary questions about their adaptations and lifestyles have, however, remained unanswered. Microbes that can live in these extremely oligotrophic environments need to have very specific adaptations, but so far very little has been known about who these really are. Water samples were collected from underground labs The possibility of studying deep groundwater environments is limited, as there are few places on earth where it is possible to study the diversity and function of microbes in these ecosystems. One wants to investigate how they are limited by factors such as the composition of the bedrock, access to energy sources, depth and the degree of isolation from the photosynthesis-driven surface of the earth. Researchers from several Swedish and foreign universities have now benefited from the fact that in Sweden and Finland there are two underground laboratories in the form of deep tunnels and deep boreholes. As a result, the researchers had access to deep groundwater from specific bodies of water in two separate fissures in the same bedrock formation – the so-called Fennoscandian bedrock shield. The water samples in the study were collected at a depth of 170 – 531 meters.

– These facilities have given us a unique opportunity to understand what the ecosystem looks like in deep groundwater, but also how this microbial society may have evolved during evolution, says Maliheh Mehrshad, from the Swedish University of Agricultural Sciences (SLU) and Uppsala University.

Researchers have mapped DNA from microorganisms that are transported by water. They have also described the genome of individual cells, and the genes and properties that these organisms express. Overall, the study shows that the microbial communities in the Swedish and Finnish fractures have a very similar composition. In both places, the same species of bacteria and archaea were found. This discovery provides clues to how microbial communities in deep groundwater have evolved. – Groundwater that flows in similar rocks thus offers similar and stable ecological niches that are colonized by similar microorganisms, says Maliheh Mehrshad. The life forms cooperate in the deep groundwater The researchers show that deep groundwater ecosystems promote a microbial community that consists of very different but still cooperating microorganisms that are well adapted to this environment. Thus, life forms survive by working together in mutually beneficial partnerships, for example by helping each other with essential nutrients needed for growth. The microbes adapt to the extremely low supply of energy in the deep groundwater by growing in short episodes and then ending the growth. They only resume the life cycle when the supply of energy has improved again. The study helps to explain how life can be maintained in extremely low energy deep groundwater. Scientific article: 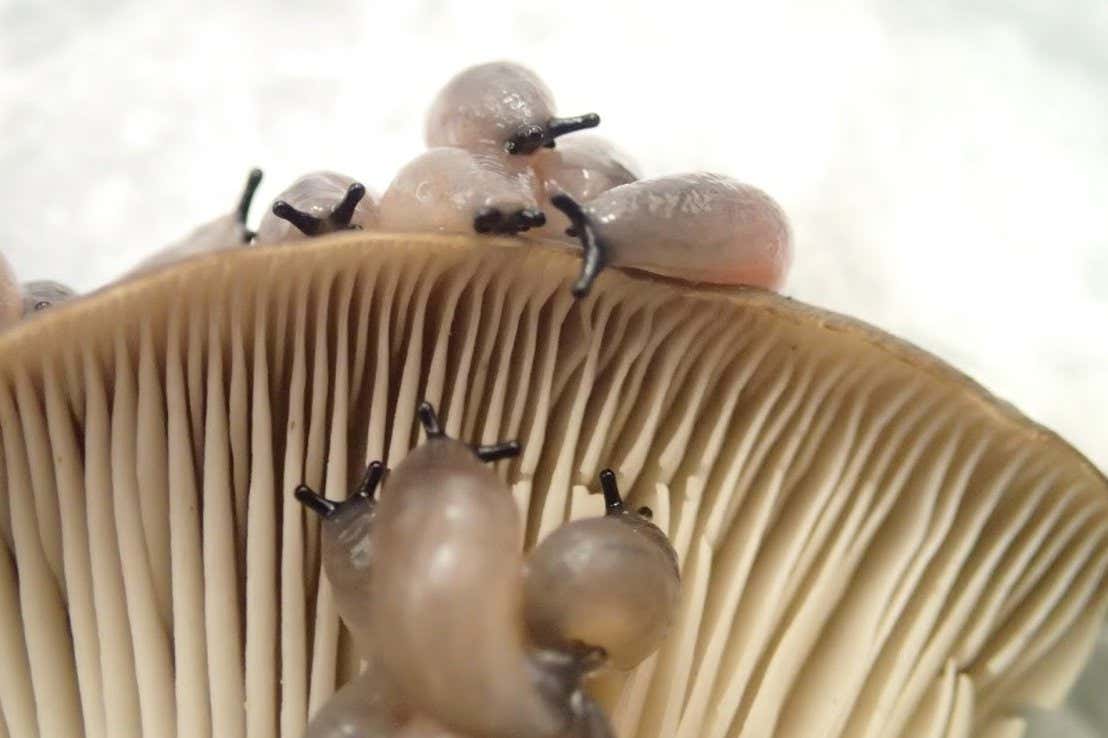 Mantleslugs carry spores of dozens of fungal species in their faeces, and some of them even begin to germinate within the moist digestive tracts Life 24 February 2022 By Jake Buehler Mantleslugs feeding on oyster mushroomsNobuko Tuno Some mushroom-eating slugs may be important – if slow – dispersal vehicles for fungal spores, which the animals…
Read More 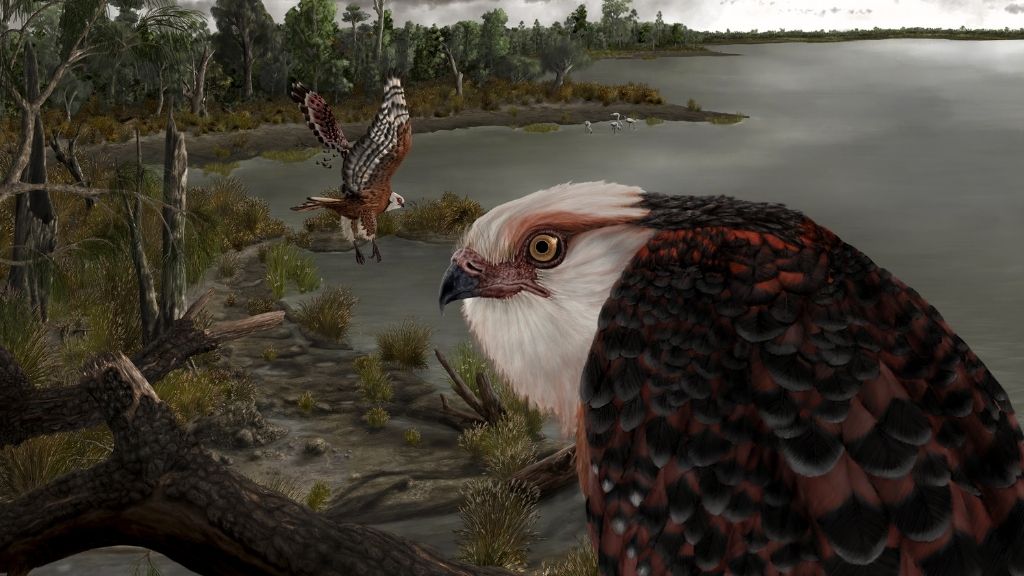 Home News (Image credit: Artwork courtesy of J. Blokland, Flinders University) Twenty-five million years ago, an eagle with half-foot long talons snatched ancient koalas out of trees in Australia, a new study suggests.Paleontologists discovered 63 fossilized bones from the ancient koala-hunter in 2016, while on an expedition to Lake Pinpa, a salt lake east of…
Read More 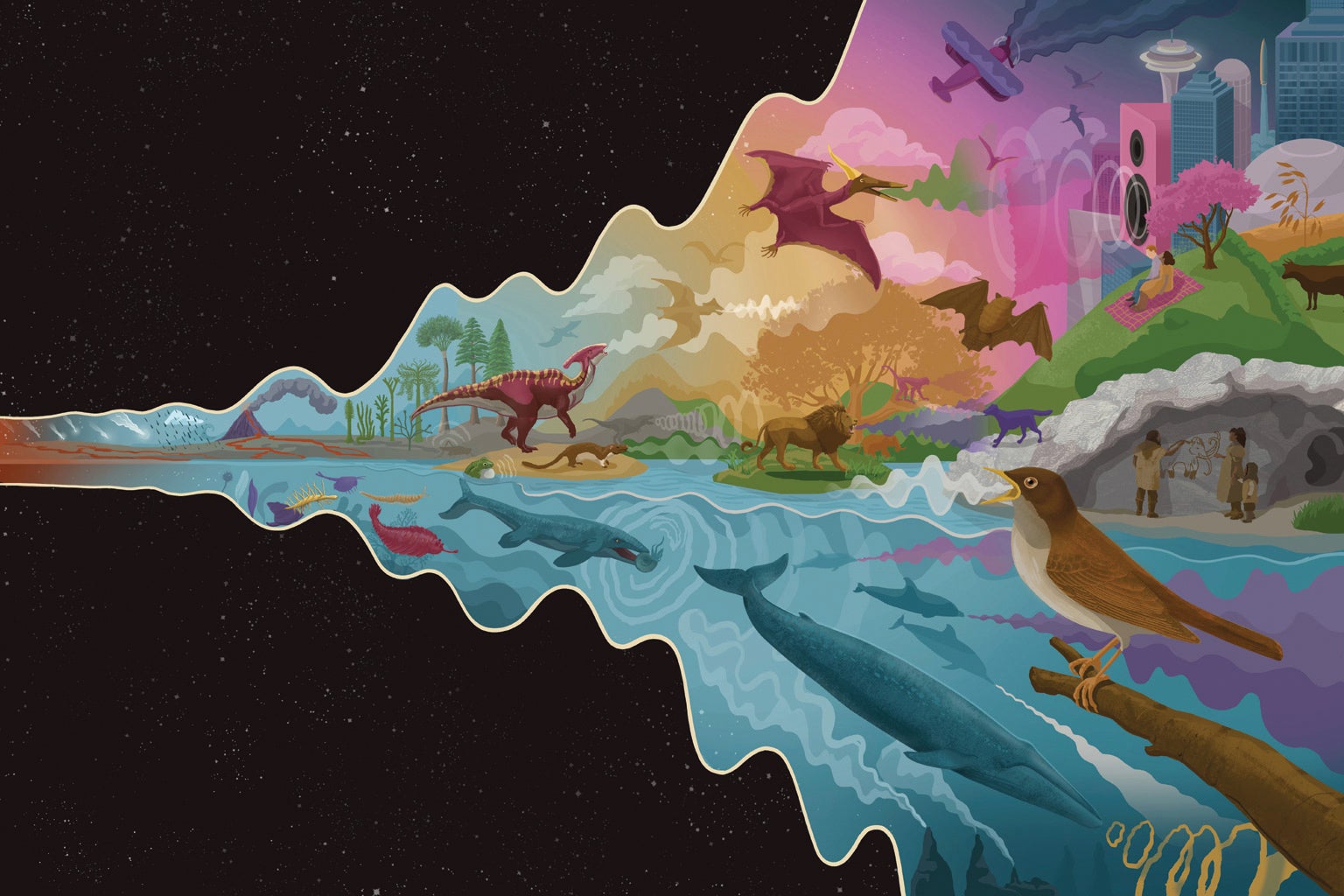 We take it for granted that virtually every habitat on Earth is alive with the sounds of animals, from the haunting songs of whales in the oceans to the riotous symphony of birds, frogs and insects in forests to the hubbub of humans and our technological creations in cities the world over. Yet for most…
Read More 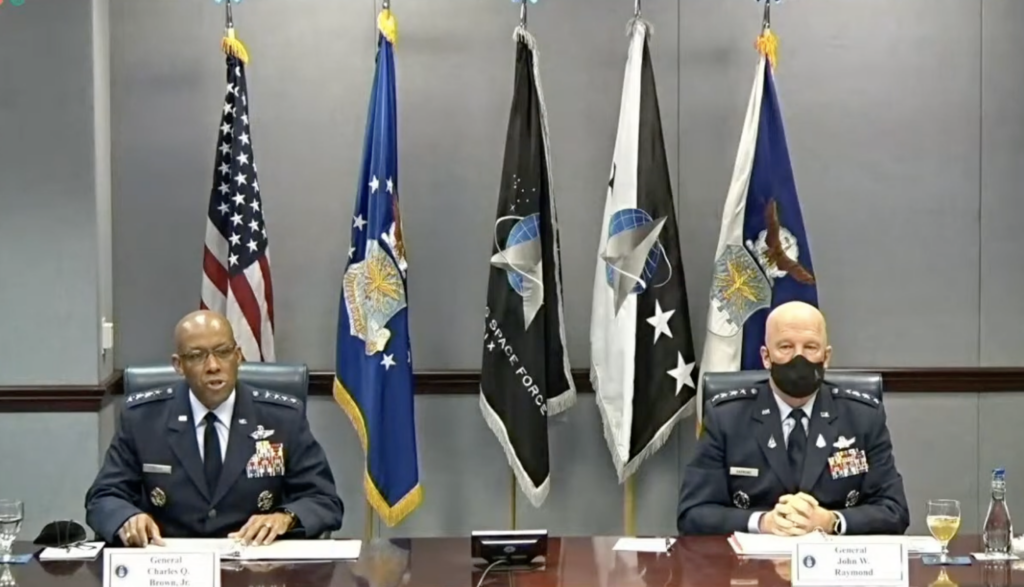 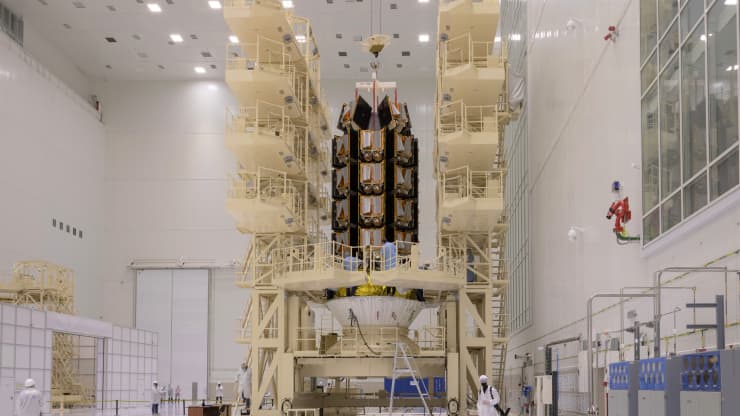 OneWeb has been making a satellite network of about 648 satellites. They have launched 428 but still need to launch 220. Russia Soyuz rockets were being used for the launches but now Russia might not launch the satellites. The satellites are in a circular low Earth orbit, at approximately 1,200 km (750 mi) altitude. They…
Read More 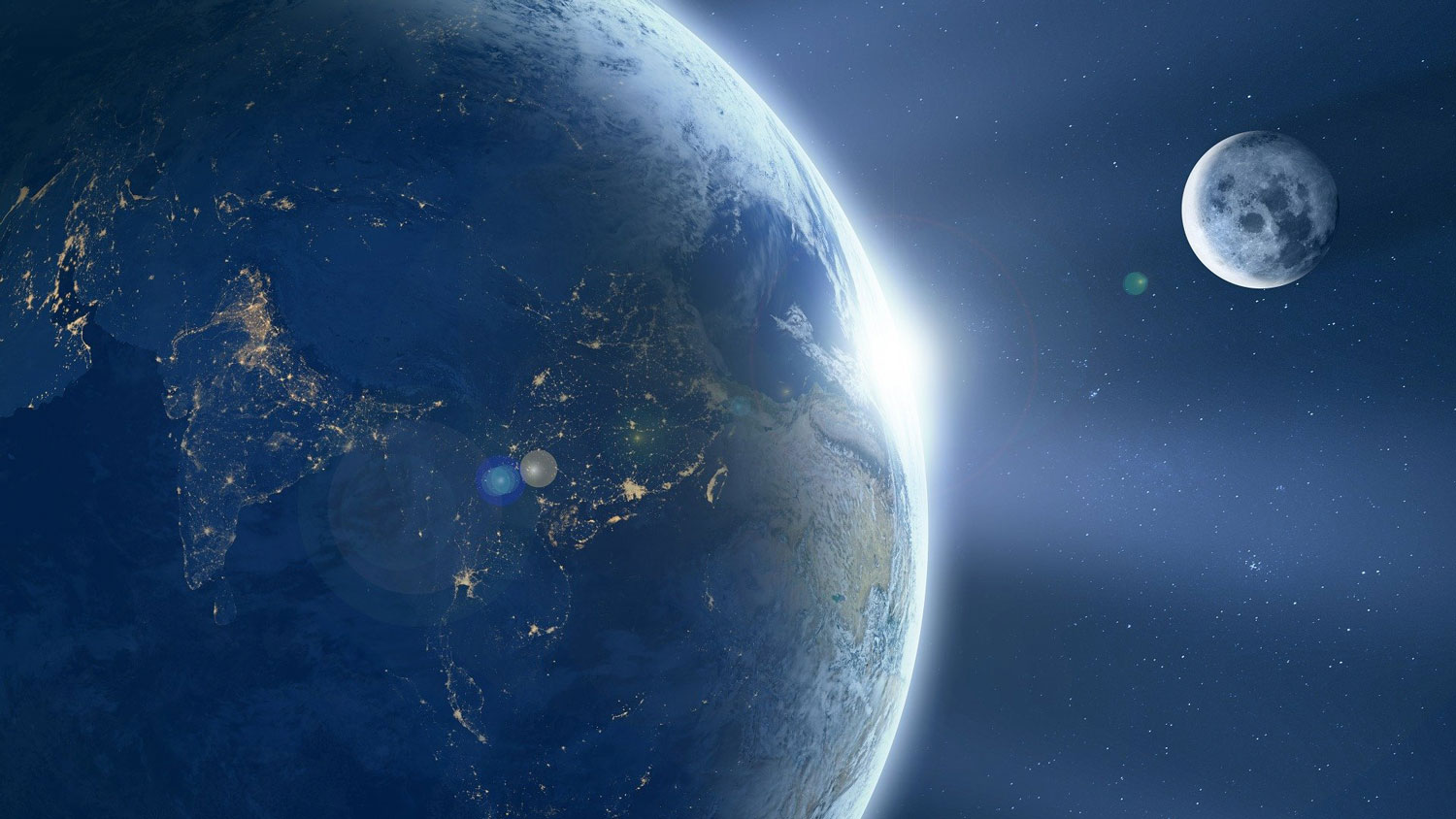 Earth’s water was around before Earth

How life arose uniquely in our solar system on Earth depends critically on our understanding of the history of water in the solar system. Despite several studies, understanding the origin of water on planetary bodies remains unknown. Scientists from the CNRS, Paris-Saclay University, the French Alternative Energies and Atomic Energy Commission (CEA), and the University…
Read More
Index Of News
Consider making some contribution to keep us going. We are donation based team who works to bring the best content to the readers. Every donation matters.
Donate Now
Total
0
Share