A 35 year-old man has been fined and jailed after swindling a company of Dh12,360. The man, of Asian descent, posted advertisements for professional services on social media claiming to carry out transactions for employee violations, such as absconding from sponsor reports.

Case details show that a representative for the company had reached out to the accused for his services, requesting his assistance with solving problems concerning a number of employees. The company paid the accused Dh12,360 to amend the residence status of some employees – but the latter failed to do so, keeping the money instead.

The company representative reported the scammer to the police, who arrested him and referred the case to the Public Prosecution. He was then convicted by the Criminal Court and sentenced to one year in prison, along with being ordered to return the Dh12,30 he had taken from the company. He was fined an additional Dh2,000 for the accusations levelled against him.

Two different ways of being great

Here are seven major promises Biden made and broke as it relates to his COVID response. 1. I will shut down the virus – October 29, 2020 ThRead Full Article »
Read More

U.S. traffic deaths jumped in early 2022 to hit a 20-year high, federal transportation officials announced Wednesday.More than 9,500 people were killed in traffic crashes within the first three months of the year, early estimates from the National Highway Traffic Safety Administration showed. The figure represents the highest number of first-quarter fatalities since 2002, the…
Read More

One summer evening in 2013 I met with my close friend H. The 40th anniversary of the Yom Kippur War loomed on the horizon. Naturally, our conversation turned to the war, which H. took part in while serving as a lieutenant in a reconnaissance unit of the Armored Corps. He was in his late 20s…
Read More 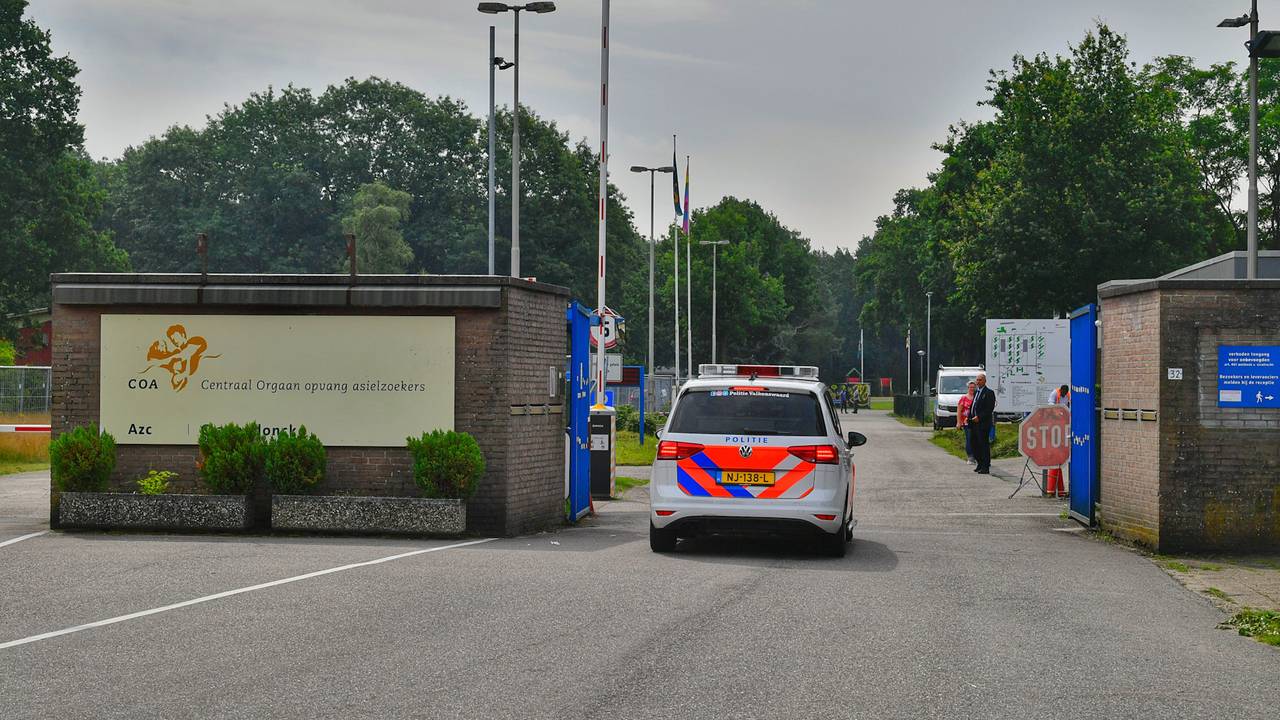