Kamaru Usman was gracious in the immediate aftermath of his loss to Leon Edwards at UFC 278 this past Saturday.

The former UFC welterweight champion was followed by documentarian Will Harris of Anatomy of A Fighter, who shared newly released footage of Usman before and after his fight against Edwards. The ‘Nigerian Nightmare’ defeated ‘Rocky’ by decision at UFC on FOX 17 and, ahead 3-1 on all judges’ scorecards, appeared to be on his way to another decision victory. However, the judges were unneeded after Edwards delivered a ‘Comeback of the Year’ contender with his fifth-round KO of Usman, courtesy of a well-timed head kick.

Though he suffered the first loss of his UFC career, Usman handled himself with grace. The 35-year-old praised Edwards for his grit and determination, qualities that he saw once before in a fight against Emil Weber Meek at UFC Fight Night: Stephens vs. Choi over four years ago.

“Leon’s a tough dude,” said Usman. “The reason he’s a tough guy is because even when I break his spirit, break his will, the next round he always starts with the heat. It’s almost like he replenishes, he doesn’t stay on E [empty]. He’ll come back, even though I remind him very quickly to go back down, he always comes back with it.

“That is very f—king dangerous when guys fight like that,” continued Usman. “The only other guy who fought like that was Emil Meek, the viking. That motherf—ker, I would have to beat him into the ground to stop him. Props to him. All I had to do to beat those kinds of guys is just outclass them, and I did that. But sometimes, something crazy happens.”

Now 1-1 in the series, Usman and Edwards are expected to share the Octagon for a third time—although details on exactly when and where need to be ironed out. UFC president Dana White expressed interest in having Usman vs. Edwards 3 by next year and in England, where the promotion is ‘looking at every option out there right now’.

“We put a fight night on at the O2 and it sells out in minutes. Imagine what we can do with this thing. It’s gonna be massive over there. We weren’t planning on going to England again. Just like last time I left England.”

Already on board with traveling to Edwards’ turf for the trilogy, Usman delivered this final message. 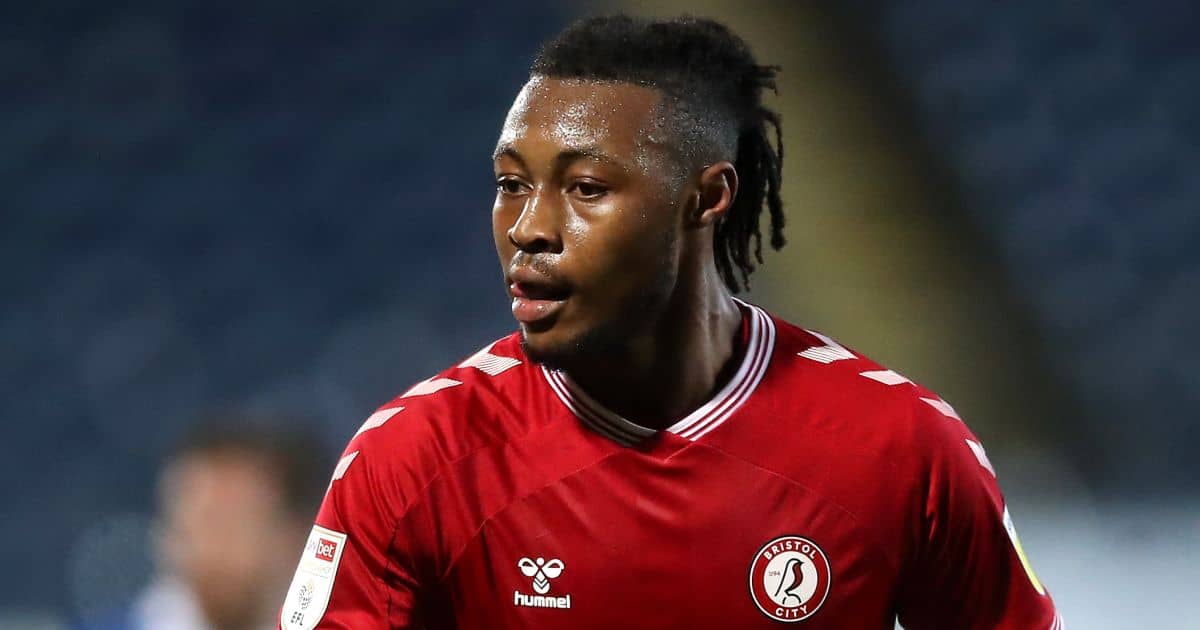 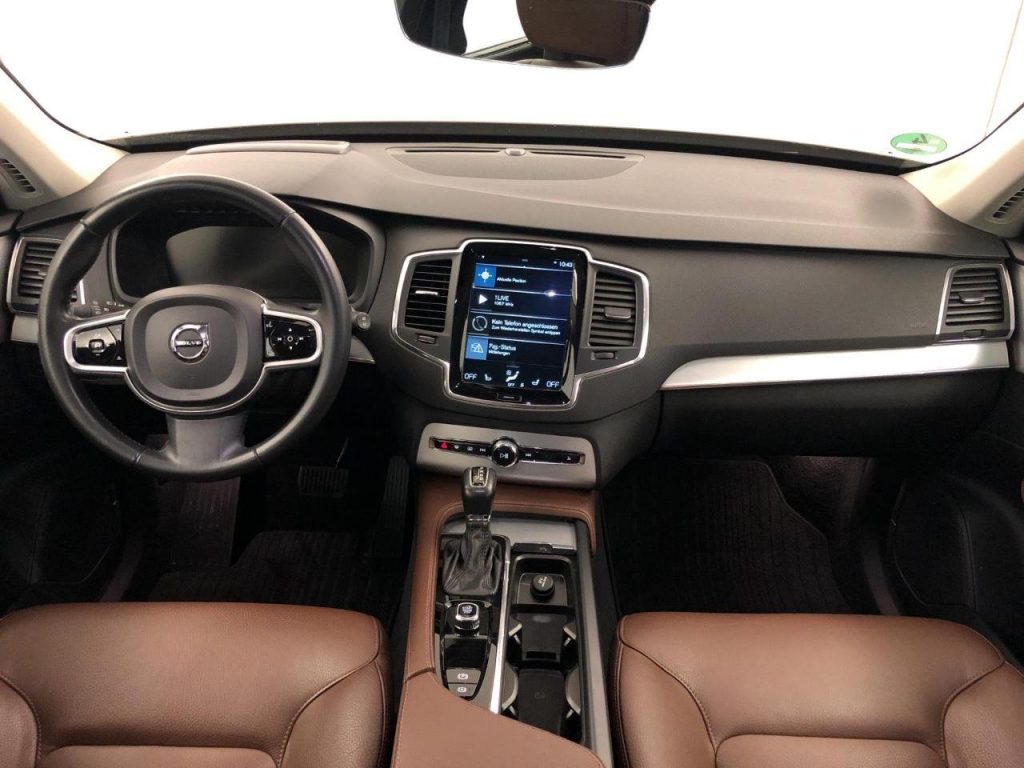 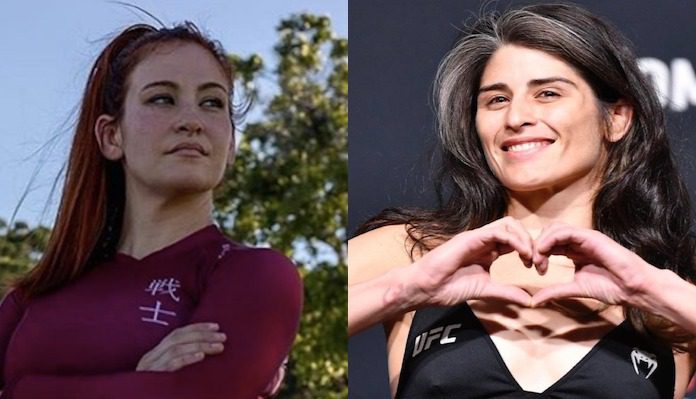 Miesha Tate and Julia Avila Miesha Tate appears to have ruffled some feathers after rejecting the idea of pursuing a “desperate” OnlyFans career. The UFC’s former bantamweight champion, Tate (19-8 MMA), recently responded to a fan on YouTube that suggested she start an OnlyFans account with the following: “No where in this video did I…
Read More

Kai Havertz says Chelsea stars are drawing strength from coach Thomas Tuchel amid uncertainty over the club’s future. The Blues are in the midst of a takeover process after Roman Abramovich put the club up for sale, amid sanctions imposed on him by the UK government during the Ukraine-Russia crisis. Several interested parties, including bids fronted…
Read More
Index Of News
Consider making some contribution to keep us going. We are donation based team who works to bring the best content to the readers. Every donation matters.
Donate Now
Total
0
Share