Virat Kohli: ‘I came to realise I was trying to fake my intensity a bit recently’

Virat Kohli has opened up about his recent struggle to cope with expectations, workload and mental fatigue, saying he came to the realisation that he had been “trying to fake intensity a bit” in his determination to keep playing. India’s first Asia Cup match against Pakistan on August 28 will mark Kohli’s return to international cricket after a 42-day break following the conclusion of the tour of England in July.

“This is the first time in ten years that I have not touched the bat in a whole month,” Kohli told Star Sports during an interview with Jatin Sapru. “When I sat down and thought about it, I was like I haven’t actually touched a bat for 30 days, which I haven’t done ever in my life. That’s when I came to the realisation that I was kind of trying to fake my intensity a bit recently. ‘No, I can do it’… being competitive and convincing yourself that you have intensity but your body is telling you to stop. Mind is telling you to just take a break and step back… You can neglect it by saying you are fit, you are working hard on yourself, and you will be fine because you are fit mentally.

“I have been looked at as a guy who is mentally very strong, and I am, but everyone has a limit, and you need to recognise that limit, otherwise things can get unhealthy for you. So this period actually taught me a lot of things that I was not allowing to come to the surface. When they did, I embraced it. Yaar, there is much more to life than just your profession. And when the environment around you is such that everyone looks at you through your professional identity, somewhere you start losing perspective as a human being.”

On Sunday, Kohli will play his 100th T20 international, and become only the second cricketer after New Zealand’s Ross Taylor to play 100 matches in every format of the game – an indicator of the workload he has shouldered since his debut in 2008. And since 2020, no other Indian cricketer has played more internationals than Kohli’s 62 matches.

Kohli said that the demands of his schedule had affected his love for training, something that “disturbed” him and made him realise he needed “to step away” for some time. “I have always been a guy who followed his heart from day one… I never wanted to be or tried to be someone else, which in this recent phase I have been. I have tried to keep up to the demands and the expectations, not really felt my inner being completely, which this phase [away from the game] allowed me to do. I was experiencing that I was not excited to train, I was not excited to practice, and that really disturbed me because this is not who I am, and I literally needed to step away from that environment.”

Kohli said taking this break helped him rediscover his excitement for training and cricket once again. “When you are involved in such an environment, you are unable to see anything. When you remove yourself from there, then you realise what was happening… This has been an amazing break. I have never had this long a break, and the first thing I realised was that I was getting up in the morning excited to go to gym. It was not a thing like, ‘Oh I have to keep up with this.’ So that was my first mark.

“You can tend to get carried away with so many demands nowadays… You have seen the results of what happened to Ben Stokes and Trent Boult… Moeen [Ali] retiring from Test cricket. These aren’t abnormalities; it’s a very normal practice for people who are in touch with themselves and know what they want in life.”

As Kohli prepares to make his comeback, his form will once again come under scrutiny. He hasn’t scored an international century since November 2019, and his T20 form hasn’t been great either. Kohli has played only four T20 internationals since the World Cup last year, and he scored only 341 runs from 16 innings for RCB in IPL 2022 at a strike rate of 116. While elaborating on his mindset, Kohli said he had been trying to push himself “into a zone of competitiveness” because it “was not happening naturally” and that he was feeling better after the break.

“I have been looked at as a guy who is mentally very strong, and I am, but everyone has a limit, and you need to recognise that limit, otherwise things can get unhealthy for you”

“I’m feeling light now for sure, and it wasn’t just about the workload of cricket,” Kohli said. “There were many other factors on the outside as well, which contributed to me going into that space.

“You get to learn a lot of things. Things you are looking at from a certain lens because you are playing with passion, with heart, but on the outside, people don’t perceive it like that and they don’t understand the value of those things. They don’t look at you from that lens. That gives you a reality check that this is how things are and you can’t expect everyone to think and be like you. I got to realise that too.

“And intensity, as you said, I didn’t even realise I was faking it. I was trying to push myself into a zone of competitiveness. But it wasn’t coming naturally to me. I am a person who wakes up and feels like, ‘Okay, let’s see what the day has for me,’ and be part of everything that I am doing doing through the day with absolute presence and involvement and happiness. And that’s who I have always been.

“People ask me a lot about how do I do this on the field, and how do I carry on with so much intensity. I just tell them I love playing the game, and I love the fact that I have so much to contribute every ball and I would give every inch of my energy on the field and for me it never felt abnormal. A lot of people who on the outside watched me, and even within the team, they asked me how do I keep up with it? And I just say one simple thing: I want to make my team win at any cost and if that means that I’m gasping for breath when I walk off the field, so be it.

“That was not happening naturally. I was having to push myself but I didn’t know it because I had become this ideal kind of a sportsperson to look up to. I am very grateful for the fact that so many people get inspired because of me, but you can’t stop being a human being because of that. You also have to understand why people love you and support you. It’s because you were yourself always, and even in these moments, I’m not shy to admit that I was feeling mentally down and this is a very normal thing to feel.

“I mean I’m a human at the end of the day, and that should be a thing or a space for people to say, ‘Hold on, if he can go through this, if he can experience the same, relax. It’s normal to feel this way; it’s not abnormal.’ Talk about it, discuss with people. No one is going to think you are weak, people will actually feel compassionate for you, and you will get help from sources you didn’t even imagine. But we don’t speak because we are hesitant. We don’t want to be looked at as mentally weak, or weak people. Trust me, faking being strong is far worse than admitting to being weak. And I have no shame in saying that I was mentally feeling weak.”

Watch live coverage of the 2022 Asia Cup on Star Sports and Disney+ Hotstar every day from 6pm IST onwards. 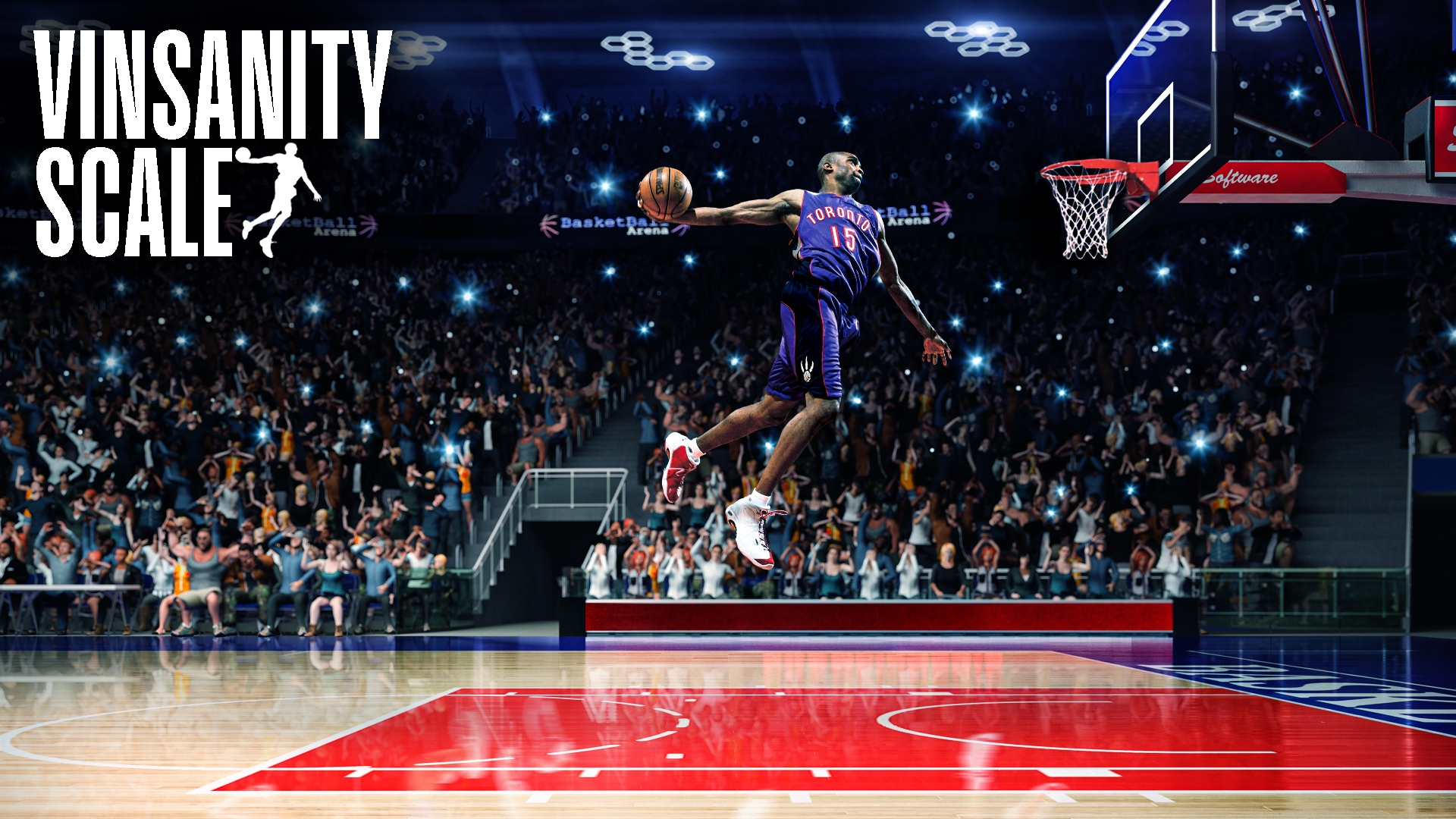 Welcome to the Vinsanity Scale! In honor of one of the greatest in-game dunkers in NBA history, the Vinsanity Scale rates dunks on a scale of 1-4. Similar to the Horry Scale, the dunk in question is graded on the game situation, difficulty and celebration to answer one question: Would it make Half Man, Half Amazing proud?…
Read More 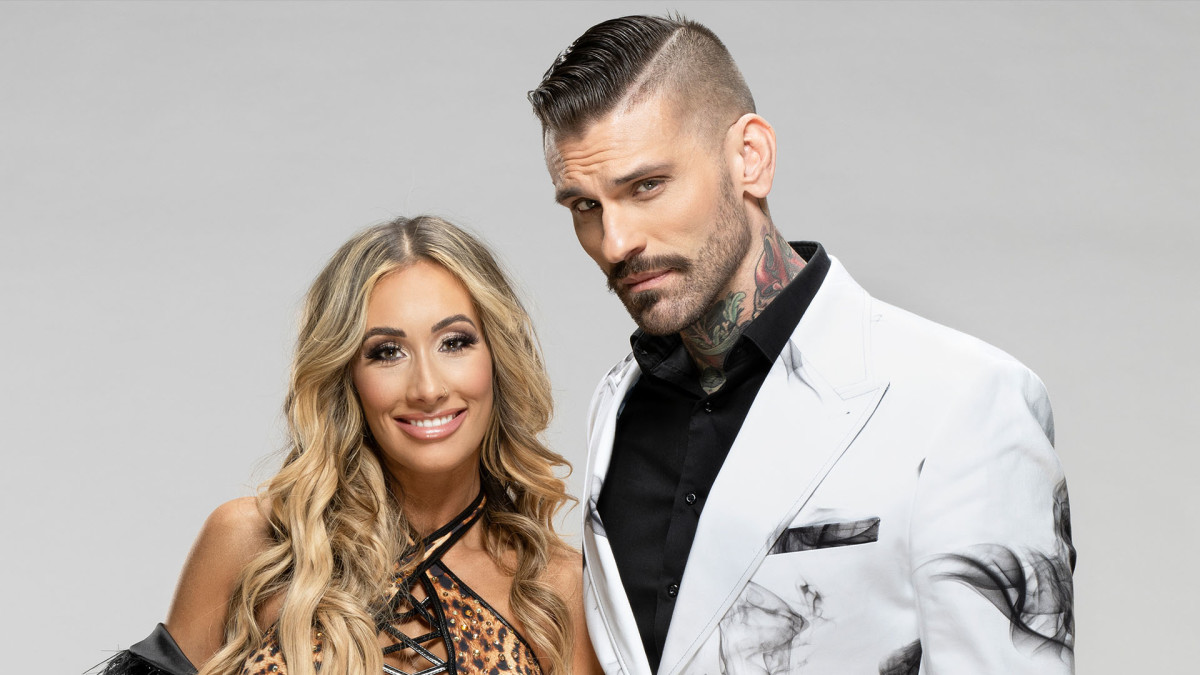 Corey Graves never aspired to be the voice of Monday Night Raw. Instead of calling matches a few feet from the ring, he planned to set the wrestling world aflame while inside of it.Combining a hardcore approach with old-schools fundamentals learned from Dory Funk Jr., Graves made his debut in March 2000. His grit and…
Read More 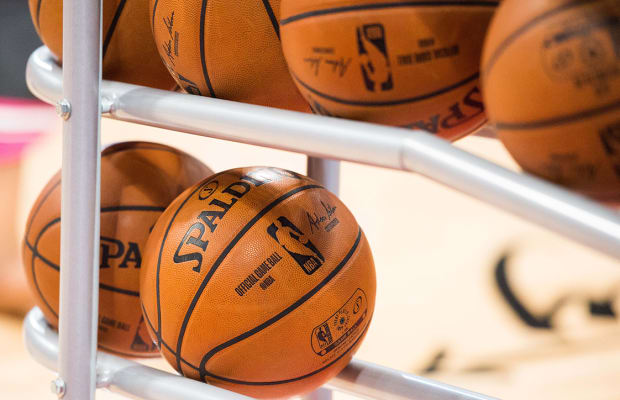 More than a dozen former NBA players were charged in New York federal court Monday for a health insurance fraud scheme involving the league's health and welfare benefit plan, according to NBC News' Tom Winter and Jonathan Dienst.According to the grand jury indictment, obtained by NBC News, the defendants engaged in a scheme lasting from at…
Read More 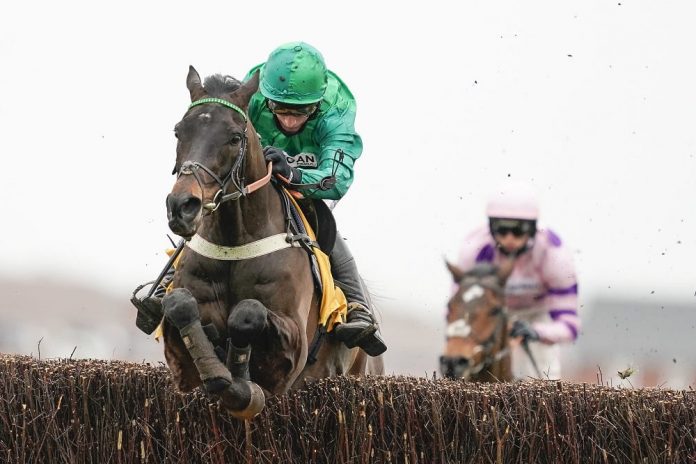 A lot going on today on the horse racing front, with afternoon jumps fixtures at Doncaster and Ludlow in the UK, while we’ve also a decent National Hunt fixture in Ireland at Punchestown. While if that’s not enough we’ve also two all weather meetings to look forward to with Newcastle racing in the afternoon and…
Read More 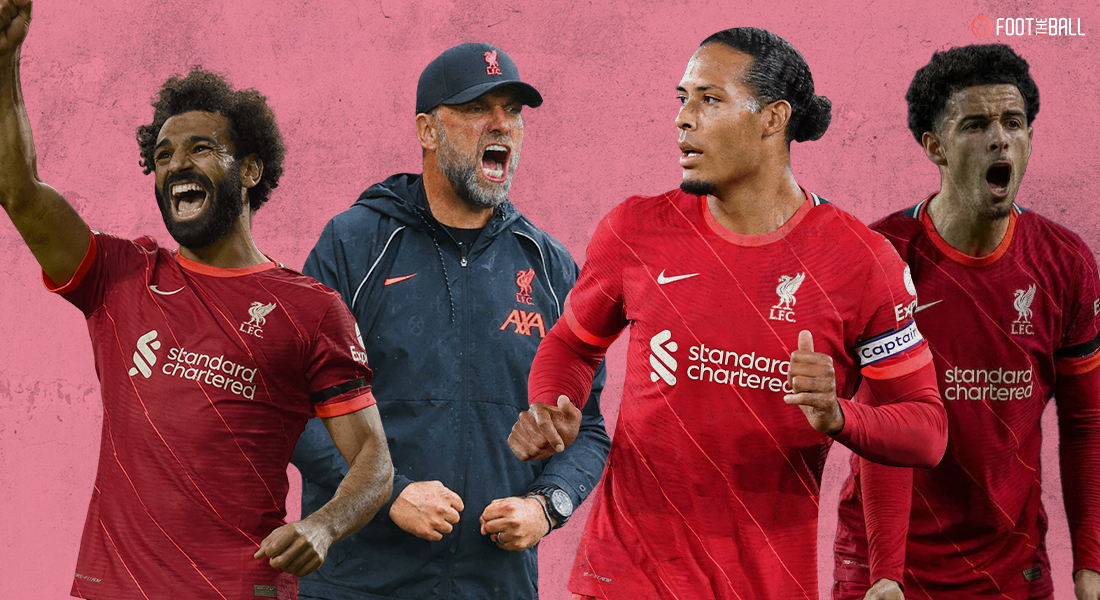 The Red Machine is rolling again. After an injury-ravaged season that saw them struggle, Liverpool are slowly getting back to their brutal best. Jurgen Klopp’s men produced a five-star performance away at Porto in the Champions League. That marks an incredible start to the season as Jurgen Klopp and his Liverpool sit on top of…
Read More
Index Of News
Consider making some contribution to keep us going. We are donation based team who works to bring the best content to the readers. Every donation matters.
Donate Now
Total
0
Share