“We need you”: Britain is desperately looking for foreign workers

M Many Germans living in Great Britain are surprised to find out these days that a Baroness Ver wrote to them personally. The noble lady is Secretary of State and is responsible for roads, buses and squares in the British Ministry of Transport. Her letters contain an invitation to all who would like to start working as truck drivers, write from “ Deutsche Welle “.

“We need your valuable skills more than ever,” the baroness wrote, promising a dream job in the driver’s cab, the conditions for which have never been more favorable on the Island. And the recipients of these letters, including even investment bankers and university professors, can’t believe their eyes. Should they take the British cart out of the swamp now?

It’s best to be German

The explanation is in the good old German driver’s license. To fill the shortage of about 100,000 truck drivers, the British Ministry of Transport has sent about 1 million letters to people known to the authorities to have a truck driver’s license. And among them are many German citizens living in the United Kingdom.

Anyone who obtained a German driver’s license before 1999 was automatically granted a category entitling him to drive. a truck with a maximum permissible mass of up to 7.5 tonnes – even if it has never been in such a vehicle in its life. For now, however, there are no signs that the German community on the island will rush into the driving profession.

But the transport ministry is not the only one feverishly looking for ways out of the current crisis in Britain. This crisis almost stopped the supply of goods and emptied the shelves in many retail stores. Earlier this week, Justice Minister Dominique Raab suggested that the gap be filled with asylum seekers or even prisoners. The Interior Ministry has also set out to explore the possibilities.

5,000 visas will now be issued urgently for EU truck drivers, which will only be valid until Christmas. However, this is hardly a solution, as many European drivers have already had a negative experience since last Christmas, when due to Brexit and the pandemic, many of them were blocked for days near Dover without toilets, water and food. And hardly any of them will now rush back to the Island, risking spending the holidays there. And the time before them.

Lack of labor in slaughterhouses

Meanwhile, the Union of Meat Producers has warned that due to the urgent need for workers in slaughterhouses, many shops may be left with empty shelves. The British Meat Processors Association (BMPA) said about 15,000 workers were currently missing from slaughterhouses. And according to the Times, the British authorities are considering issuing 1,000 emergency work visas for foreign labor.

industry. As no one is slaughtering the animals, mass slaughtering of animals may now be necessary in pig farms, the chairman of the National Association of Pig Breeders Rob Mutimer warned the BBC. In the meantime, there have been pigs that have already gained up to 140 kilograms, provided they are usually slaughtered when they reach 115 kilograms.

And for supporters Brexit has no fuel

As for the petrol crisis, government sources say the situation at petrol stations should return to normal within a week. . Until then, however, not only medical workers, but also plumbers, slaughterhouse workers and midwives cannot drive their cars. Many celebrities are also affected. Nigel Farage, who was one of the leaders of the campaign for Britain’s exit from the EU, recently wrote angrily on Twitter that he toured 7 gas stations – completely unsuccessful.

Or football star Cristiano Ronaldo , about whom the British newspapers wrote that two of his associates waited in vain for 6 hours at a gas station to refuel two of his cars – a Bentley and a Range Rover. Fortunately, his Lamborghini still had enough gas to get with him in time for the upcoming workout. How practical it is to have a spare car for such emergencies. She was also a Lamborghini!

PICTURES FROM THE EMPTY SHELVES SEE IN OUR GALLERY HERE 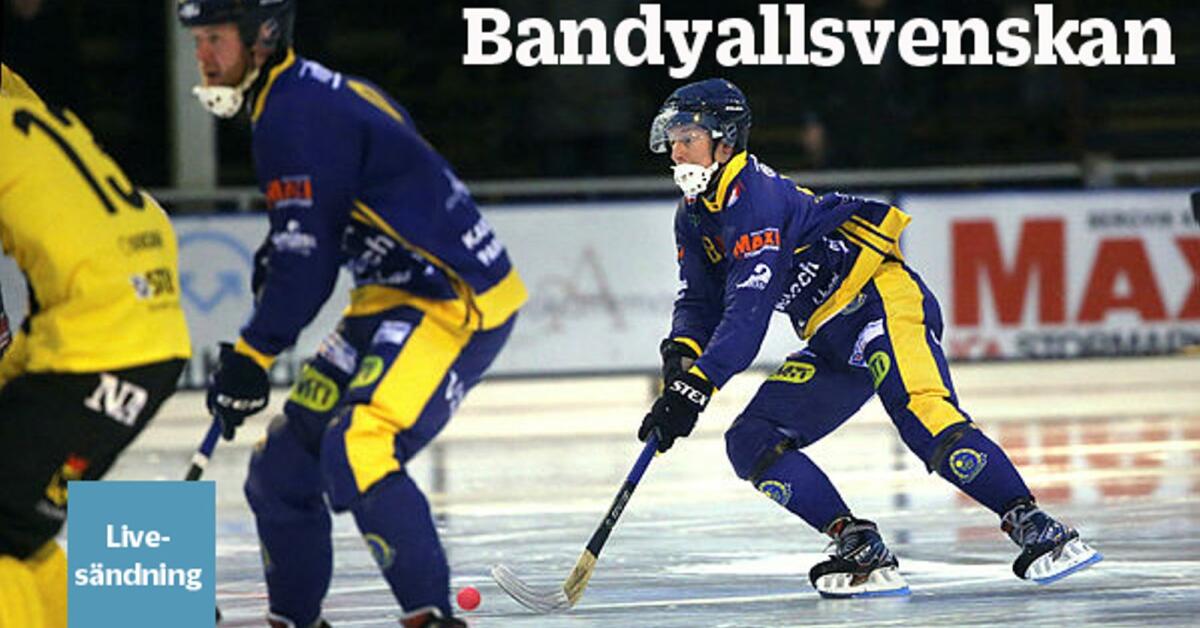 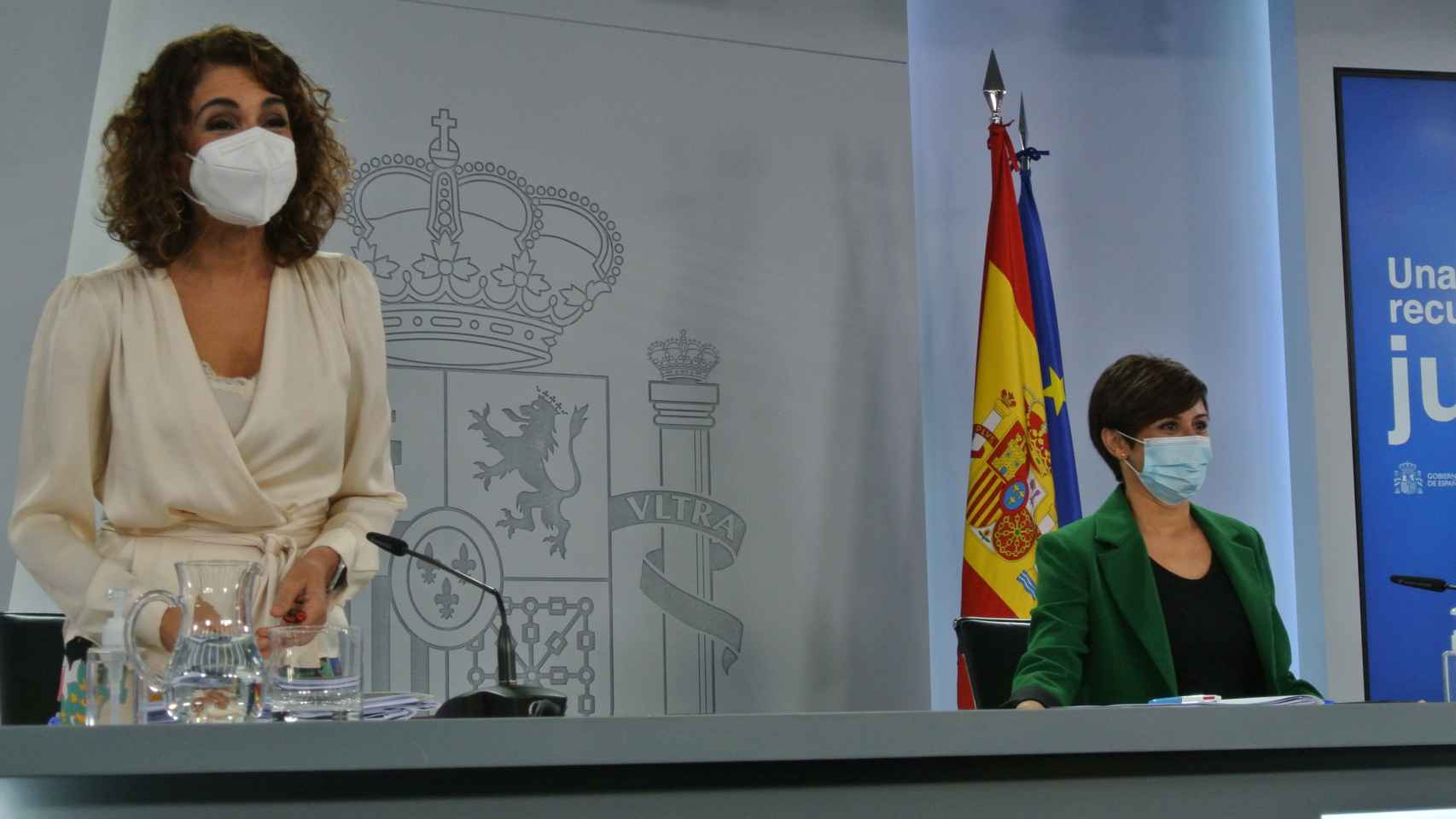 The Government raises the maximum contribution to employment pension plans to 10,500 euros, and decreases in individual to 1,500 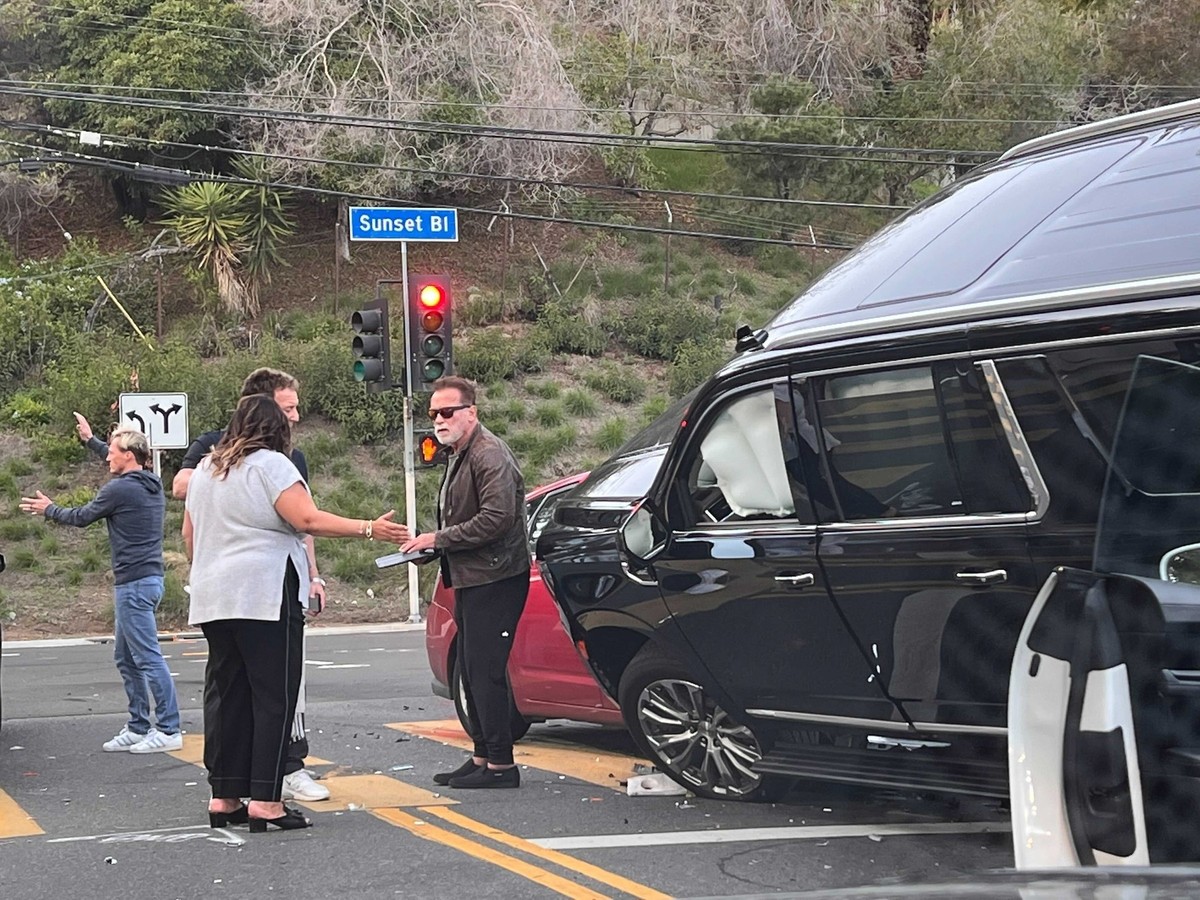 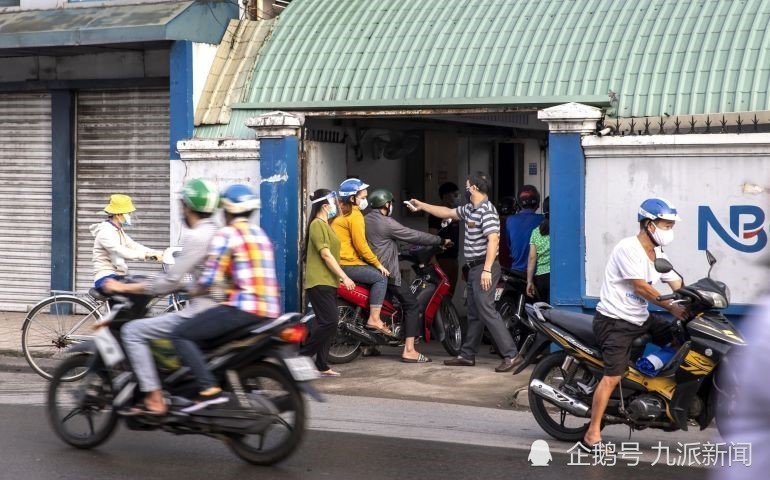