What are the System Requirements of PUBG New State on Mobile and PC, What Does the Game Offer Us?

The popular battle royale game PlayerUnknown’s Battlegrounds, which we can call a new version of PUBG for short, PUBG: New State has finally taken its place in the application stores. Let’s take a closer look at PUBG: New State PC and mobile system requirements, which has received millions of pre-registrations before it was released.

When we look at it in general, it is possible to say that PUBG: New State will work on many smartphones and tablets. Since the download size of the game is approximately 1.5 GB and the space occupied on the device will increase after downloading, you should make sure that you have enough free storage space on your mobile device. PUBG: New State PC system requirements:

PUBG: How to play New State on PC?

Since Windows 11 supports Android applications , you can play PUBG: New State on your computer with the help of WSTools or a similar APK installer. To play on Windows 10 , you need to use Game Loop or a similar emulator. However, let us remind you again, because PUBG: New State is a game developed for mobile, PC performance may not be very enjoyable.

PUBG: New State has a special map for this game called Troi.

PUBG: New State has a story set in 2051. For this reason, we come across much more aircraft in the game . It is possible to say that this game is much different from the PUBG Mobile we know, with vehicles, weapons, drones and weapon customizations that seem to come from the future. An interesting statement about PUBG: New State was made by the game’s developer, Krafton. Describing a daily game for PUBG Mobile, the company said that PUBG: New State is much more serious and realistic. From this point of view, it is even possible to say that it has similarities with Call of Duty Mobile.

PUBG: What does New State offer?

When we look at the PUBG: New State game page, it is remarkable that PUBG: New State is introduced as a brand new PUBG experience. With the story set in 2051, years after the PUBG universe we know , we can now say that the PUBG universe has expanded. The most ambitious point of PUBG: New State is its graphics. Compared to PUBG Mobile, it offers much more realistic graphics and a much more realistic gaming experience. It seems to be the new indispensable for PUBG players thanks to its dynamic weapon use and action-based interactive gameplay. We talked about the details you need to know about the game by explaining PUBG: New State PC and mobile system requirements , which aims to offer players a brand new battle royale experience. If you have played PUBG: New State, you can share your experience in the comments.
Note: This article have been indexed to our site. We do not claim legitimacy, ownership or copyright of any of the content above. To see the article at original source Click Here Artist’s depiction of a “hot Jupiter” planet. Credit: NASA/Ames/JPL-Caltech A new miniature satellite designed and built at CU Boulder’s Laboratory for Atmospheric and Space Physics (LASP) is providing proof that “cute” things can take on big scientific challenges. The Colorado Ultraviolet Transit Experiment (CUTE) is slated to launch into space on September 27, 2021. The approximately…
Read More 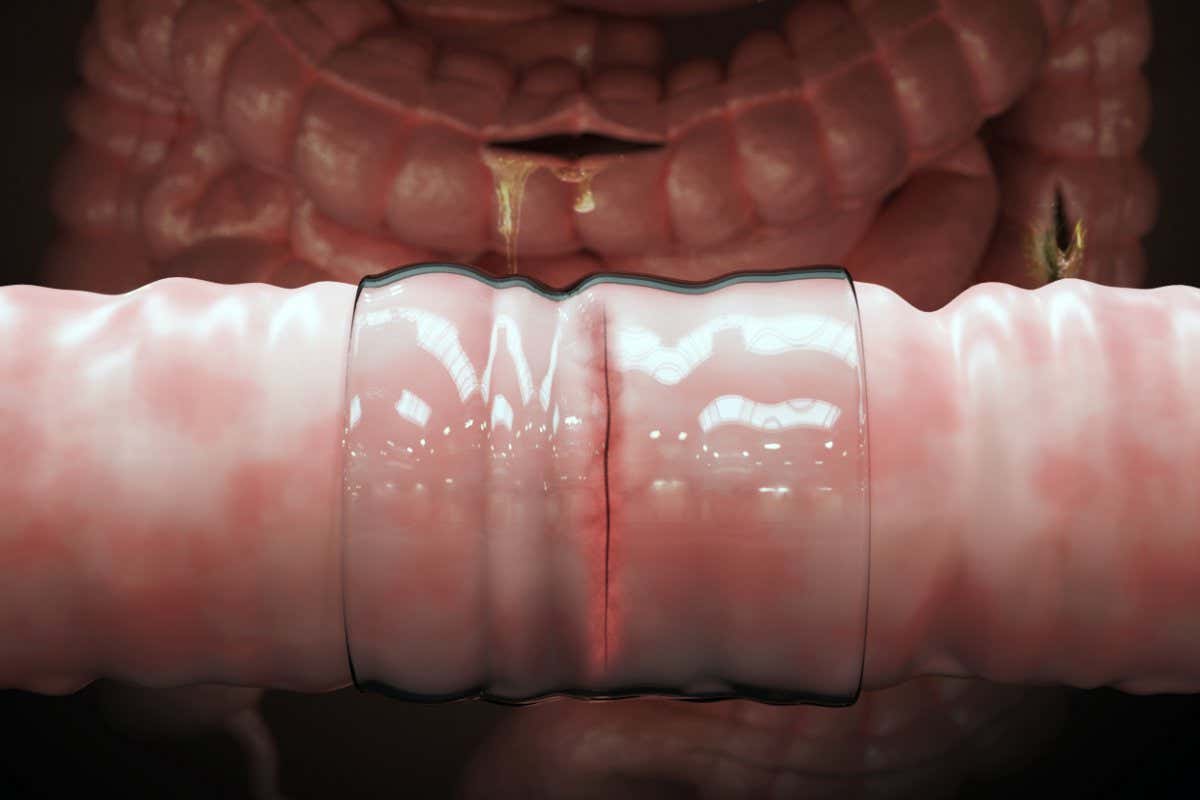 Wounds in the gut can cause dangerous infections, but a sticky medical dressing can patch them up and allow them to heal Technology 2 February 2022 By Alex Wilkins A duct tape-inspired bandage bioadhesive patchXuanhe Zhao et al. A transparent dressing inspired by duct tape has been shown to quickly heal internal injuries in rats.…
Read More 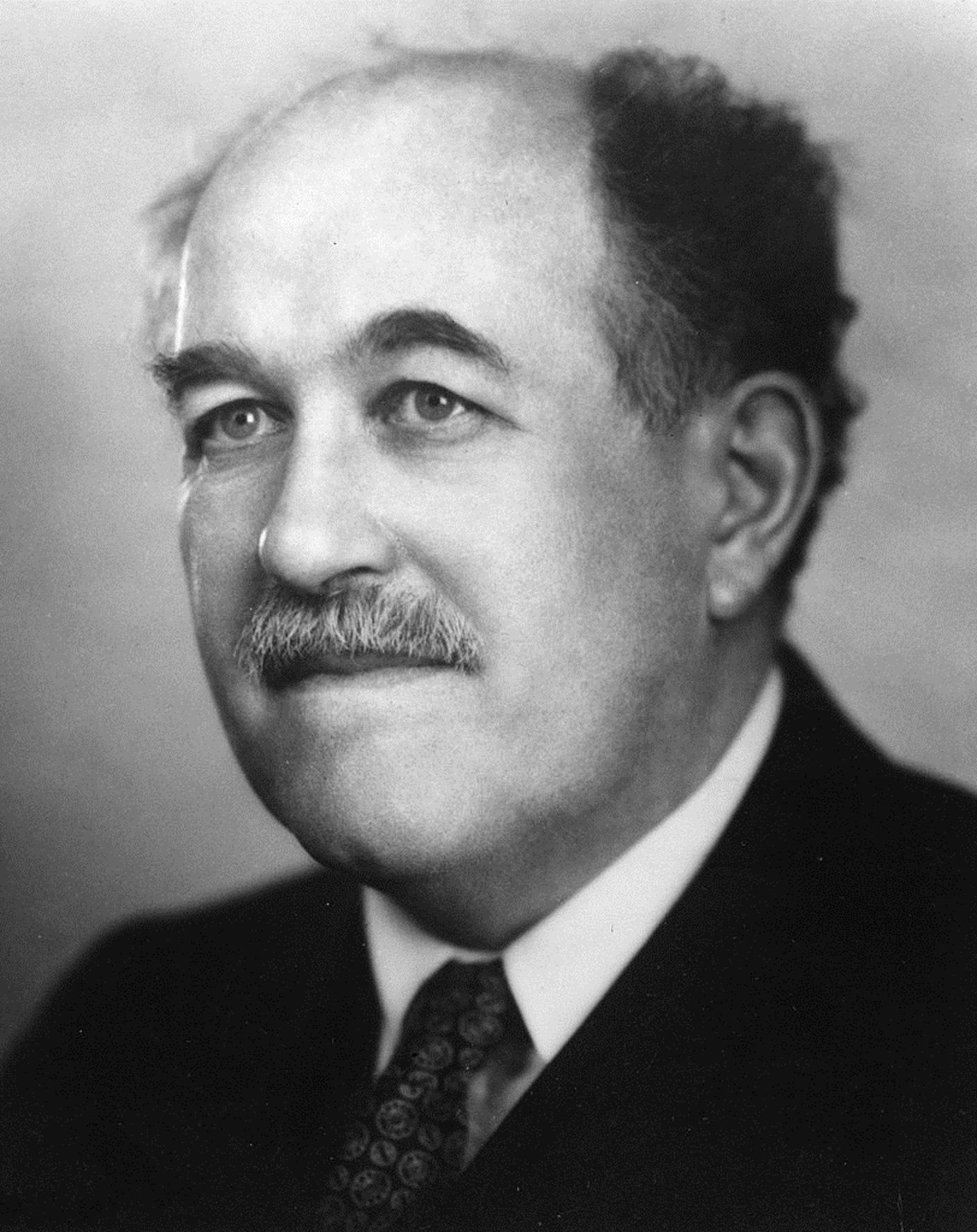 100 Years Ago, a Quantum Experiment Explained Why We Don’t Fall through Our Chairs

The moment I meet Horst Schmidt-Böcking outside the Bockenheimer Warte subway stop just north of the downtown area of Frankfurt, Germany, I know I have come to the right place. After my “Hi, thank you for meeting me,” his very first words are “I love Otto Stern.” My trip on this prepandemic morning in November…
Read More 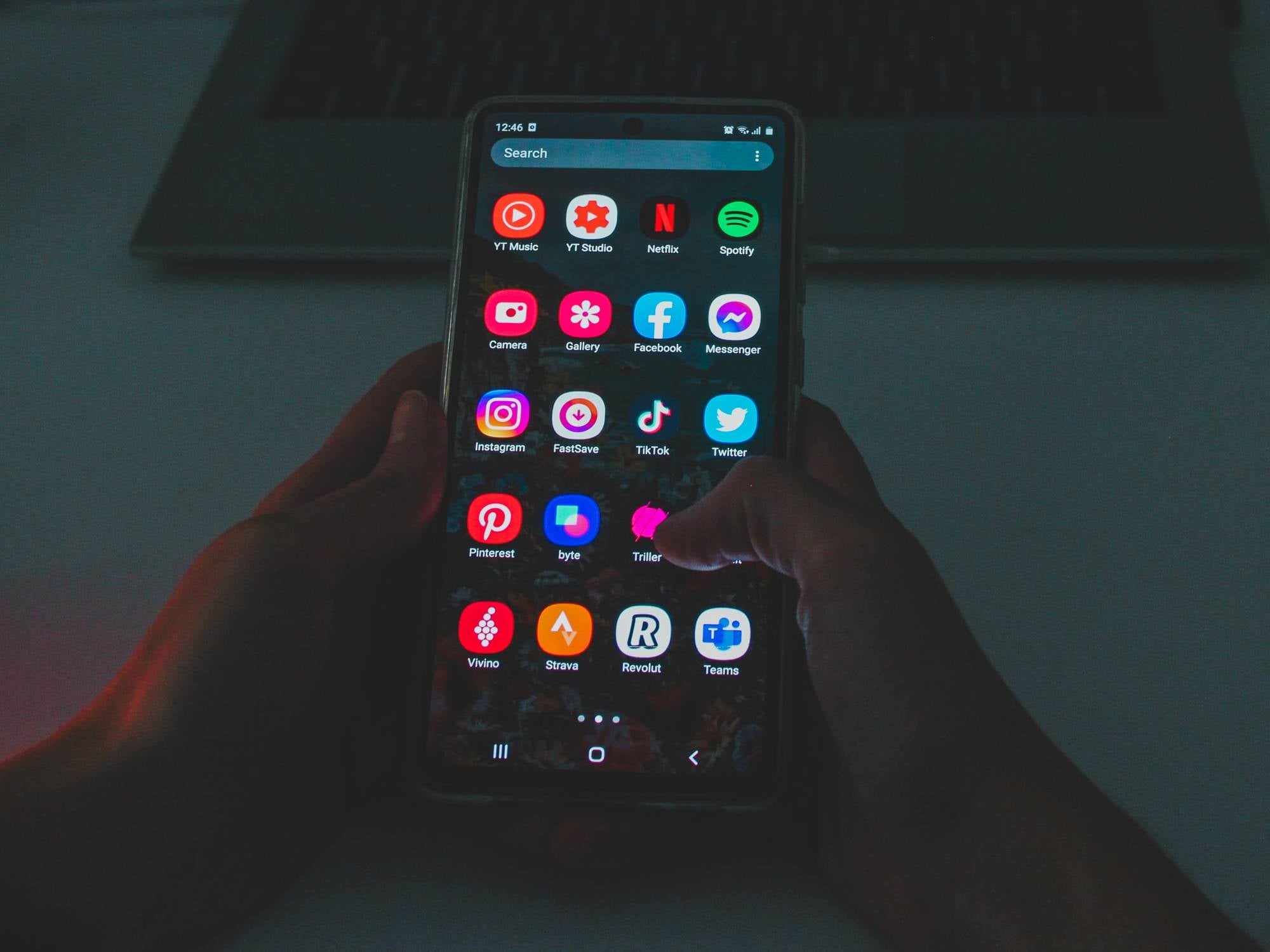 A beginner’s guide to using Android

So you’ve decided to move to the Android side of the street. Amazing—welcome to the land of customization and possibilities.  Now, if you’ve been living in Appleland for a while, you may be a little unsure how to perform even the most basic tasks on your new device. That’s OK. We’ve all been there.  But…
Read More 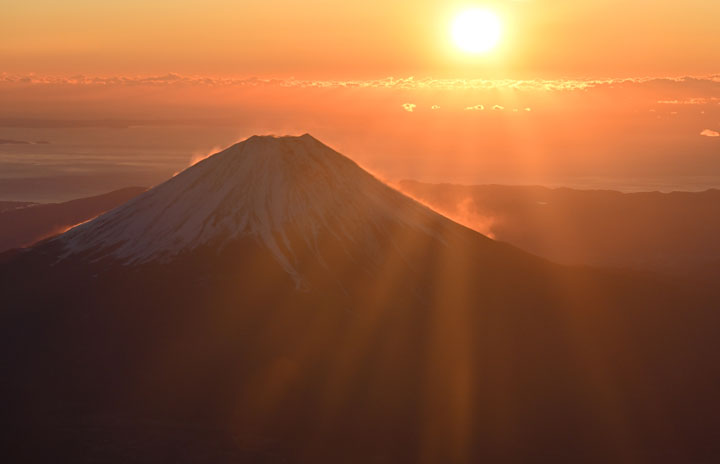 JAL launches A350 for the first sunrise flight

No map is perfect; all are approximations. But it’s galling to business owners when a modern digital map lists the wrong address, has incorrect business hours, or even says the business is closed when it’s still open—a tremendous concern right now for struggling enterprises. Many, many people email Mac 911 asking for help with this…
Read More
Index Of News
Consider making some contribution to keep us going. We are donation based team who works to bring the best content to the readers. Every donation matters.
Donate Now
Total
0
Share