WTF?! In what could be the first warning of a machine uprising, a chess-playing robot grabbed and broke a seven-year-old child’s finger during a tournament in Russia. This wasn’t a case of an AI gaining sentience and throwing a violent tantrum, but an accident—at least that’s what the robot’s makers are claiming.

The incident took place on July 19 during the Moscow Chess Open that ran in the capital city from July 13 to July 21. The child, whose name has been reported as Christopher, was competing in the under-nines category and just had one of his pieces taken by the robot. According to Sergey Smagin, vice-president of the Russian Chess Federation, the boy responded before the robot had completed its move.

As you can see in the video below, the robot, which had already played three games that day, moved forward and grabbed Christopher’s finger. It crushes the digit for several seconds before a woman rushes to his aid. Three men also tried to help, and the boy is eventually freed before being led away by what is presumably an event official.

Smagin seemed to put most of the blame on the victim. “There are certain safety rules and the child, apparently, violated them. When he made his move, he did not realize he first had to wait,” he said. “This is an extremely rare case, the first I can recall.”

Sergey Lazarev, president of the Moscow Chess Federation, said, “The robot broke the child’s finger. This is of course bad,” showing a flair for understatement. Lazarev noted that the robot had been playing chess for around 16 years and competed in many previous exhibitions without breaking competitors’ bones or inflicting other acts of violence upon their person.

“The robot was rented by us, it has been exhibited in many places, for a long time, with specialists. Apparently, the operators overlooked it. The child made a move, and after that we need to give time for the robot to answer, but the boy hurried, the robot grabbed him. We have nothing to do with the robot,” Lazarev added.

Christopher, said to be one of the thirty best chess players in Moscow in the under-nines category, had his fractured and scratched finger put in a cast. He showed a remarkable amount of grit for someone assaulted by a robot by playing the next day and completing the tournament. He was also able to attend the awards ceremony and sign documents.

Christopher’s parents have reportedly contacted the public prosecutor’s office, but the Moscow Chess Federation said it is having conversations with the couple and trying to help sort out the situation (i.e., convincing them not to press charges). “It [the robot] has performed at many opens. Apparently, children need to be warned. It happens,” Smagin added.

It’s not been the best weekend for artificial intelligences. Yesterday brought news that Blake Lemoine, the Google engineer who claimed its LaMDA (language model for dialogue applications) chatbot is sentient, had been fired from the company. He’d been on paid leave since publishing transcripts of his conversations with LaMDA, something Google said was a breach of its confidentiality policies. 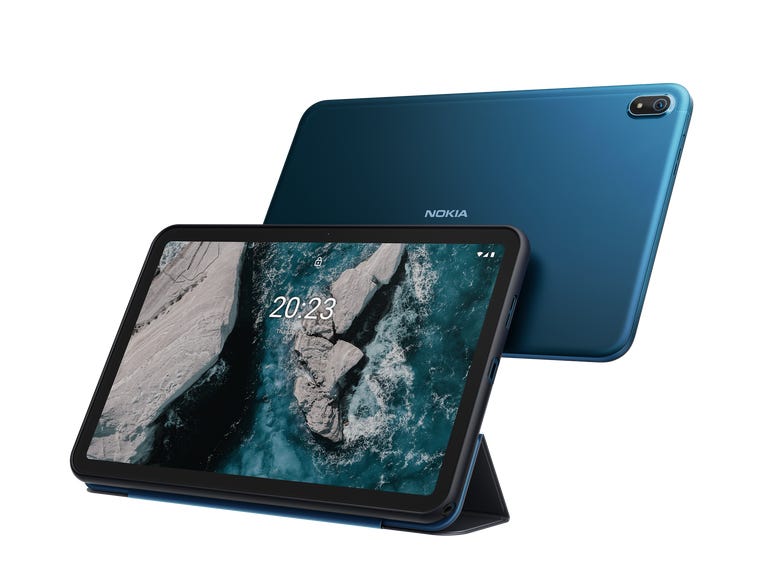 The Nokia T20 Android tablet.  Image: Nokia Tablets are having a moment thanks to the pandemic. In fact, the tablet market has been growing for the first time since 2014. And with more people working from home or staying home more often, the use of tablets for work and play is something Nokia expects to continue…
Read More 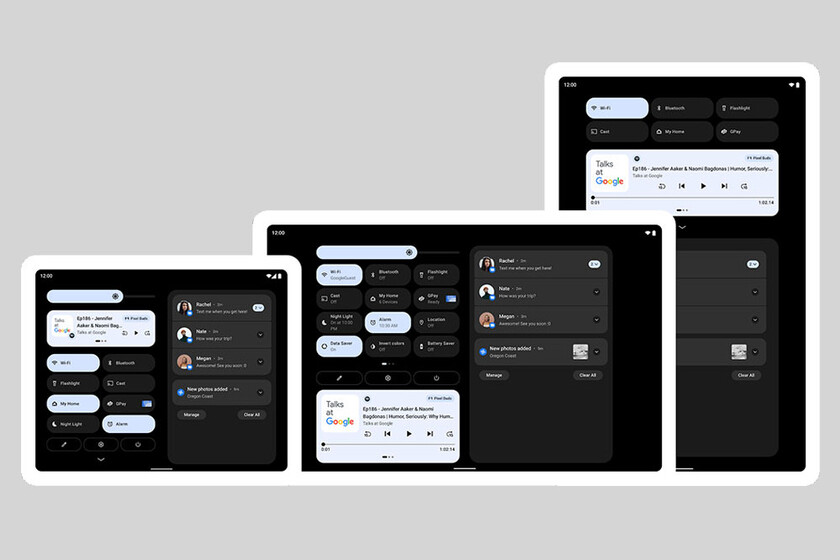 Android 12L Beta 2 now available: all the news of the new version and compatible phones Since Stadia launched in late 2019, the Android app has been the farthest behind in its playability, simply because it lacked the ability to talk with friends and strangers via voice and party chat. Today, that’s changed. While Stadia games have been playable on Android phones since the service launched in 2019 — albeit only…
Read More