If you’re a fan of Apple Fitness+ or thinking about becoming a user, there will soon be a lot more to like about the virtual workout platform. With new types of classes and new ways to enjoy them (including with your long-lost workout buddies), these features will help you stay active and grounded even as the weather gets a little grayer.

Most of these features will be available starting next week, on September 27, but one won’t be available until a little later on in the fall. Here are a few of the most exciting new Apple Fitness+ options coming soon.

Following in the footsteps and scissor kicks of other major streaming platforms, Fitness+ will soon offer both classical and contemporary Pilates classes starting September 27. And, as with other Fitness+ workouts, other members of the training team will be in the background offering modification options.

Most of the Pilates workouts on Apple Fitness+ will only require a mat, but others will also involve the use of resistance bands. Classes will range in length from 10 minutes to 30 minutes.

If you’ve been missing group fitness classes during the pandemic, this innovative new feature is for you. Group Workouts will allow you to take Fitness+ streaming classes at the same time as your friends and give you fun, encouraging ways to interact with them during the workout. To start a class with friends, you’ll navigate from a group message thread or FaceTime call to the Fitness+ app and start a workout, which will give you the option to invite the others to the same class.

During the workout, you’ll be able to see your friends’ faces and talk to them via picture-in-picture. You’ll also be able to see their progress on the “burn bar,” which estimates how intensely you’re working, and when they close their activity rings (but everyone’s individual metrics will stay private to them). The Group Workouts feature, coming later in the fall with the new SharePlay update, will support up to 32 people at once.

For most of us, skiing and snowboarding are activities we only get to take part in a few times a year. So, to help you get the most out of those precious few days even in the off-season, Apple Fitness+ is introducing Workouts to Get Ready for Snow Season on September 27.

The classes are led by champion alpine skier and two-time Olympic gold medalist Ted Ligety alongside snowboarder and Fitness+ trainer Anja Garcia. Each workout is designed to help you prep for those snow sports you know and love before you actually hit the slopes. They’re geared toward improving balance, strength, and endurance in an effort to ramp up your performance while also preventing injury.

Whether you’re a total beginner or longtime meditation fan, the new Fitness+ guided Meditation feature will offer a way to get a little bit of calm in your day, starting September 27. Led by a group of yoga and cooldown trainers already on the app as well as some newcomers, the meditation sessions will each focus on one of several themes, such as focus, creativity, gratitude, or resilience. You can even filter by theme to find a meditation that will resonate with you that day.

Unlike most other virtual guided meditations, these classes have both audio and video components. Although many people meditate with their eyes closed, Apple found during testing that some people—especially those who are new to meditation—prefer to be able to see their instructor, particularly during the introduction and closing moments of the class. You’ll also have the opportunity to perform moving meditations—on a walk or bike ride in the park, for instance—using just the audio with the Apple Watch. 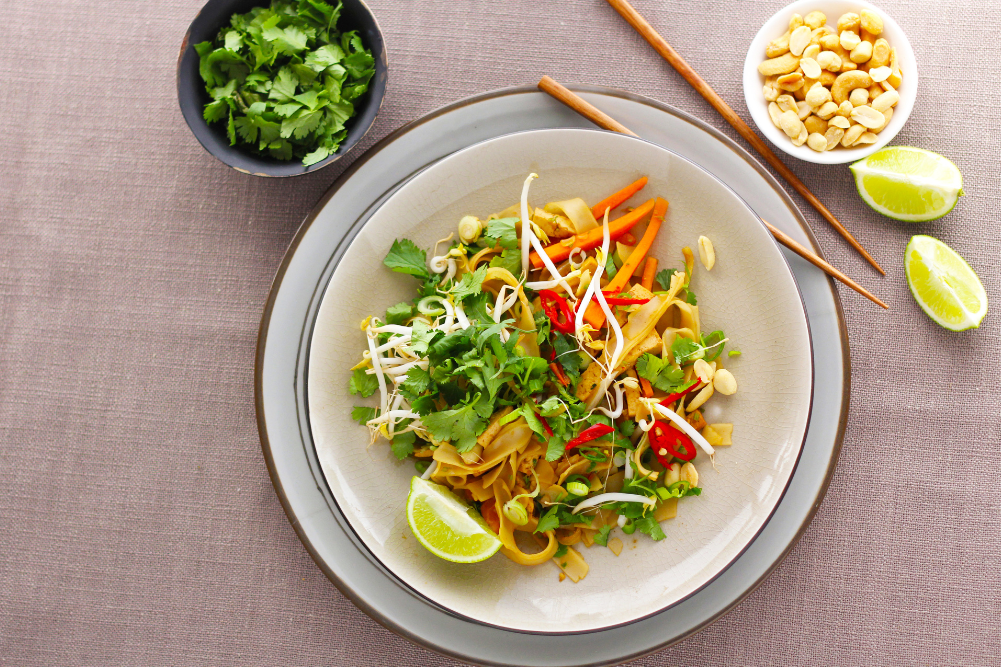 Invalid EmailSomething went wrong, please try again later.We use your sign-up to provide content in ways you've consented to and to improve our understanding of you. This may include adverts from us and 3rd parties based on our understanding. You can unsubscribe at any time.More info Gogglebox star Ellie Warner lives in a beautiful new…
Read More 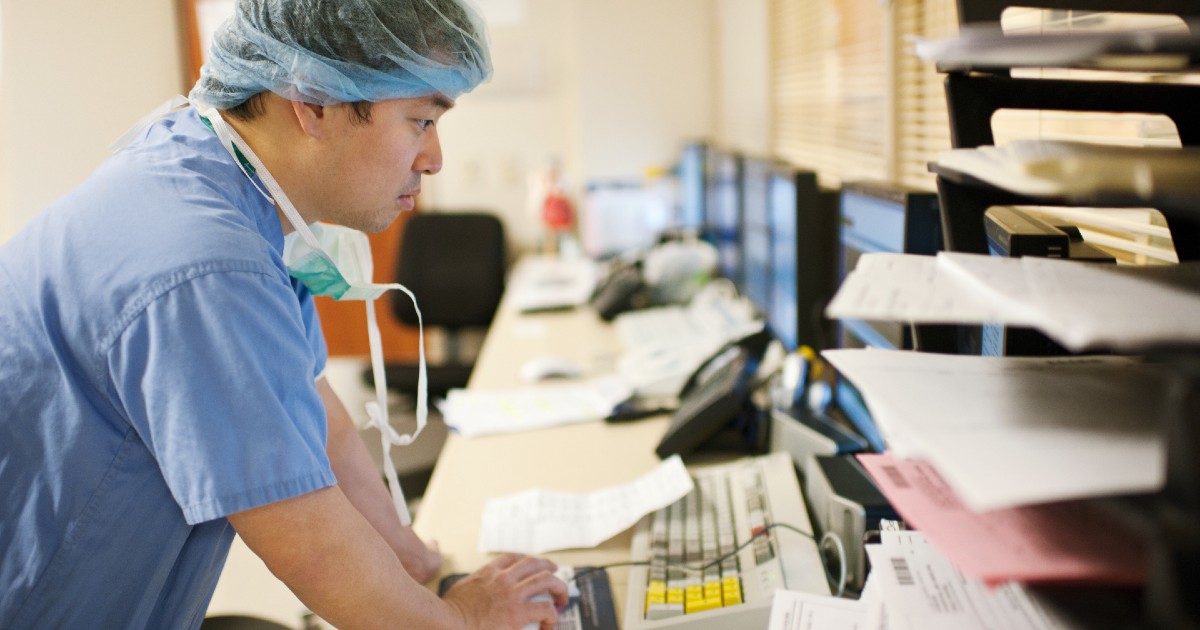 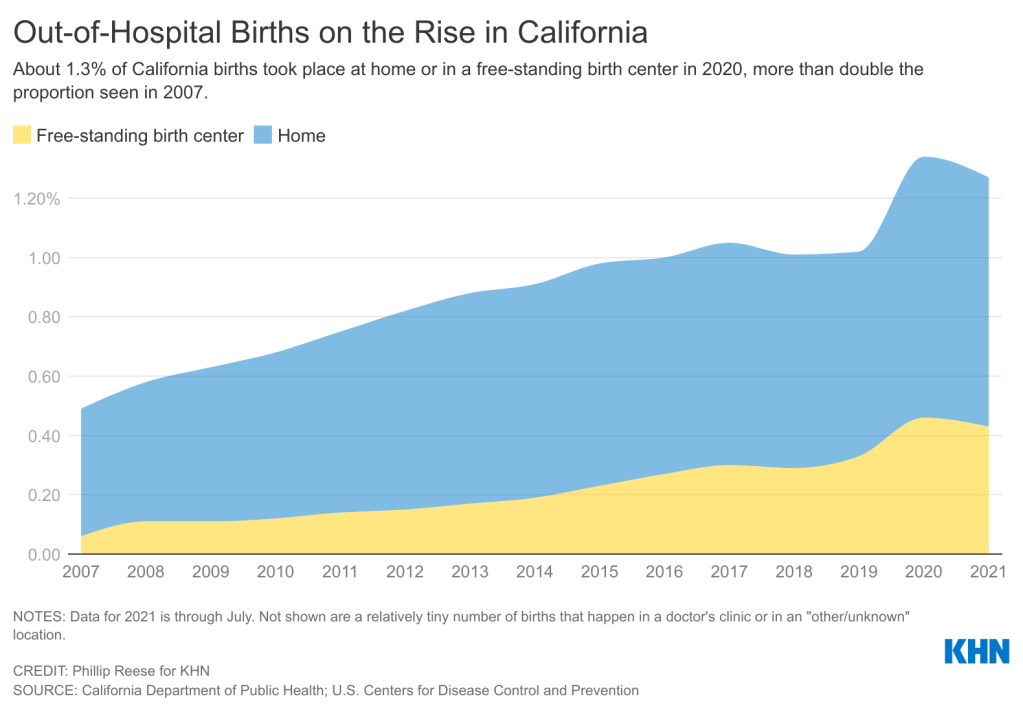 In a back-to-the-future twist on birth trends, California is seeing a sustained rise in the number of women choosing to deliver their babies in settings other than a hospital, a shift that accelerated as the pandemic created more risky and onerous conditions in many hospitals. About 5,600 people gave birth outside a hospital in California…
Read More

Eating and exercise: 5 tips to maximize your workouts

Eating and exercise: 5 tips to maximize your workoutsKnowing when and what to eat can make a difference in your workouts. Understand the connection between eating and exercise.By Mayo Clinic Staff Eating and exercise go hand in hand. When and what you eat can be important to how you feel when you exercise, whether it's…
Read More
Index Of News
Consider making some contribution to keep us going. We are donation based team who works to bring the best content to the readers. Every donation matters.
Donate Now
Total
0
Share