Some weekends are not for comfort romcoms. If a nail biting thrill is what you want, these unsettling psychological thrillers will make sure that’s exactly what you get

In this Netflix movie, a man’s wife and child disappear from the hospital after a roadside accident. They are examined by multiple doctors and even go down to the basement for imaging, yet there are no records of their visit, and our protagonist is convinced the hospital is up to no good, perhaps an illegal organ harvesting operation. Fractured stars Sam Worthington, Lily Rabe, and Stephen Tobolowsky.

This Spanish film on Netflix stars Javier Gutiérrez, who plays the role of a newly unemployed advertising executive in Barcelona who becomes obsessed with the family occupying his home after he is forced to vacate. When Gutiérrez’s character realises he still has a key to his old place, what evolves is the sinister story of a man who refuses to give up the life he once had.

If you’re in the mood for a suspenseful film in a wintry setting something like Orphan, then this Netflix film should be added to your must-watch films. Red Dot is a Swedish thriller that follows a struggling couple who decides to travel to the north of the country for a ski hike, but once they arrive, things turn sour and scary. The trip turns into a nightmare when a red laser dot appears in their tent, and they are forced to flee into the unforgiving wilderness pursued by an unknown shooter.

If you loved the futuristic concept of The Hunger Games as a young adult, you will love The Hunt, which is based in the 21st century. The plot follows twelve strangers waking up in an unknown location, being handed a weapon, and are told to run. They are part of “The Hunt,” a little game, where humans hunt humans. Soon‚ things start becoming interesting when one of the hunted turns the game on the competition’s leaders.

The sequel to The Quiet Place is available on YouTube, and is written and directed by John Krasinski. The film follows the Abbott family as they tackle the terrors and creatures of the outside world. Following the deadly events at home, the family is forced to venture into the unknown, where they quickly realise that the creatures that hunt by sound are not the only threats that lurk beyond the sand path.

The Assistant, on Amazon Prime Video, is about a day in the life of a recent college graduate who works as the assistant to a high-up entertainment executive. As she starts to realise that the day-today tasks she does aren’t really that normal, she discovers the true horrors of the system that she has entered. As she follows her daily routine, she grows increasingly aware of the abuse that insidiously colours every aspect of her workday, an accumulation of degradations against which she decides to take a stand.

In this Netflix psychological thriller from Spain, a man suffers a terrible accident, and everything in his life begins to fall apart. As he starts to believe that his wife is being unfaithful, he takes revenge on everyone who has wronged him.

Amazon Prime Video’s The Vast Of Night is set in a small town of New Mexico in the 1950s. The plot follows two teens who hear a weird radio frequency one night while working at their local radio station. This strange discovery could change their small town and future. To not give much of the story, let’s just say the noise they heard wasn’t human at all.

By Beth BravermanEven before the Supreme Court overturned the Roe v. Wade decision on June 24, the ability to use health insurance to pay for an abortion depended on many things, including the insured woman’s state, the type of insurance involved, and where the procedure took place.Lack of coverage means that most Americans who get…
Read More 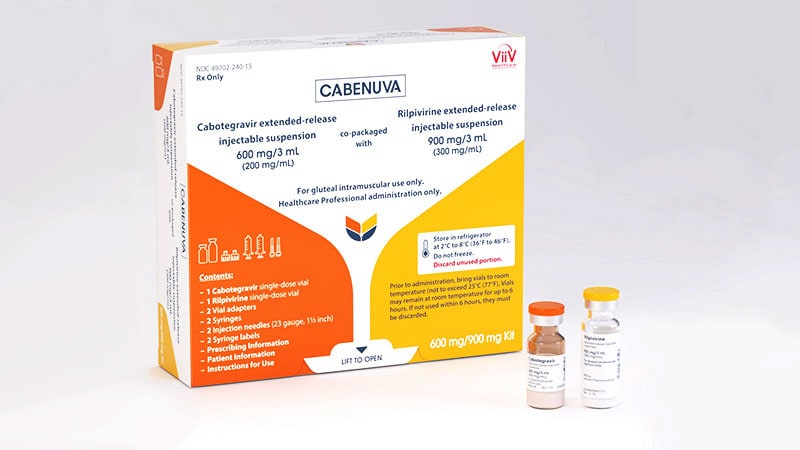 SILVER SPRING, MD — The FDA issued approval for extended-release injectable cabotegravir (Apretude, CAB-LA) today, providing an alternative to daily oral tenofovir disoproxil fumarate-emtricitabine (TDC-FTC) for pre-exposure prophylaxis (PrEP) against HIV acquisition.  The priority review approval was based on phase 2b-3 clinical trial data submitted to the agency this past August, after one of the…
Read More

Credit: CC0 Public Domain People can limit the negative impact of email, not necessarily by sending less email, but by sending better emails that clearly define response expectations, according to a new study from the ILR School. Email is a tremendous source of workplace stress, as the expectation that every message will be read and…
Read More ‘Maestro’ First Look: All About Bradley Cooper’s Next ‘Oscar-Bait’ Film

After massive critical and commercial success with 2018’s A Star Is Born, director-actor Bradley Cooper seems keen on sweeping up the Oscars yet again with Maestro, a biopic on the life and times of legendary Broadway composer and humanitarian, Leonard Bernstein.  Here’s a quick early look at Cooper, almost unrecognizable under heavy work from the…
Read More 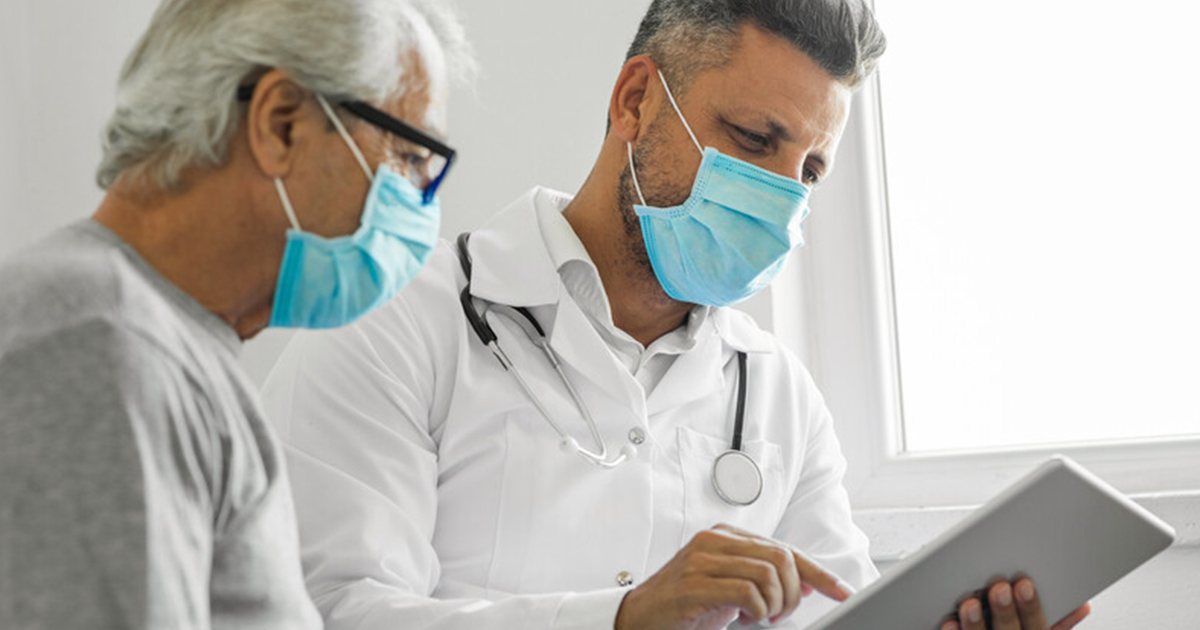 Three major healthcare informatics organizations this week published a new study designed to help guide the conversation around how electronic health information should be managed and put to use by healthcare providers and technology developers. WHY IT MATTERS The American Health Information Management Association, the American Medical Informatics Association and the HIMSS Electronic Health Record…
Read More
Index Of News
Consider making some contribution to keep us going. We are donation based team who works to bring the best content to the readers. Every donation matters.
Donate Now
Total
0
Share