America’s Got Talent returned on Tuesday — and there was no shortage of amazing acts.

Live from Universal Studios Hollywood, 11 of the 44 remaining acts and contestants geared up for the next stage of the competition. Sofia Vergara, Heidi Klum, Howie Mandel and host Terry Crews were ready to see the acts perform around the lot and in person. Kelly Clarkson filled in for Simon Cowell, who suffered a bike accident over the weekend.

The night kicked off with trained trick pig act Pork Chop Revue, followed by singer Shaquira McGrath. However, it was daredevil Annaliese Nock who blew the judges away. The performer was forced to do her act solo after her father, Bello, sustained an injury during rehearsals and didn’t participate in the stunt. Annaliese jumped on an apparatus dubbed the “Wheel of Death” which had no net.

At one point she attempted the stunt blindfolded and standing on a ring of fire.

“I had to turn away! I had every emotion in the world happening,” Clarkson said of the routine. “I have zero daredevil going on, so way to go! You’re insane, but you’re awesome. I’m terrified for you.”

“Anything with you guys is always larger than life,” Klum added. “You, by yourself up there, it’s always spectacular. Really, really always is. I think you guys are amazing.”

Vergara chimed in, “I can’t watch my son grab a knife and cut an onion, I have to leave the kitchen. I don’t know how Bello can be there watching this. It’s unbelievable. What you guys do, you guys are like nerves of steel. I want to see more, though!”

Additionally, sword swallower Brett Loudermilk once again terrified Vergara with his latest act. The former Modern Family star had to shoot a crossbow at him to get the playing card that Klum signed and he swallowed.

“Last time was great, using Sofia and all of us. This was even greater,” Mandel expressed after the act. “It looked more dangerous. It was more magical. It was a lot of fun, and it looked like you were more in control this time than last time.”

During the four weeks of the live, two-hour quarterfinal rounds, 11 acts will perform each episode, and fans will get a chance to vote for whom they like the most. The results will be announced during a one-hour results special each Wednesday, with five acts moving on each week to the semifinals.

Last week, ET spoke with Vergara, Cowell and Crews about how the crew was safely producing the competition show live.

“We, the whole crew, tested, masks. We just got tested, so it’s safe,” Cowell explained. “We’re going to keep our distance but at the same time make sure it’s a great show. And the contestants are going to be amazing. They’re all pumped up for it, they’re excited, so it’s a miracle we pulled it off, I gotta be honest.”

Vergara also expressed her excitement of returning to set. “It’s such an amazing job to be part of this show, to be able to see these people, have these dreams, come and perform,” she said. “I mean, it’s amazing! It’s not just sitting there and judging them — it’s just sitting there and also getting entertained so, it’s like the perfect job.”

The interview took place just a day before Cowell broke his back in a bike accident this past Saturday. Cowell underwent six hours of overnight surgery and is currently recovering.

America’s Got Talent airs Tuesdays and Wednesdays at 8 p.m. ET/PT on NBC.

‘America’s Got Talent’: How the Show Addressed Simon Cowell’s Absence

‘AGT’ Judges on How They’re Filming Live Shows Amid Pandemic Is it flooding in Manila? Unlike his predecessors who famously announced #WalangPasok (#NoClasses) mostly during times of typhoon, Manila mayor Isko Moreno has ordered the cancellation of classes from January 14 to 21 so that students and teachers can all take a “health break” — in the wake of rising COVID-19 cases in the metro.…
Read More 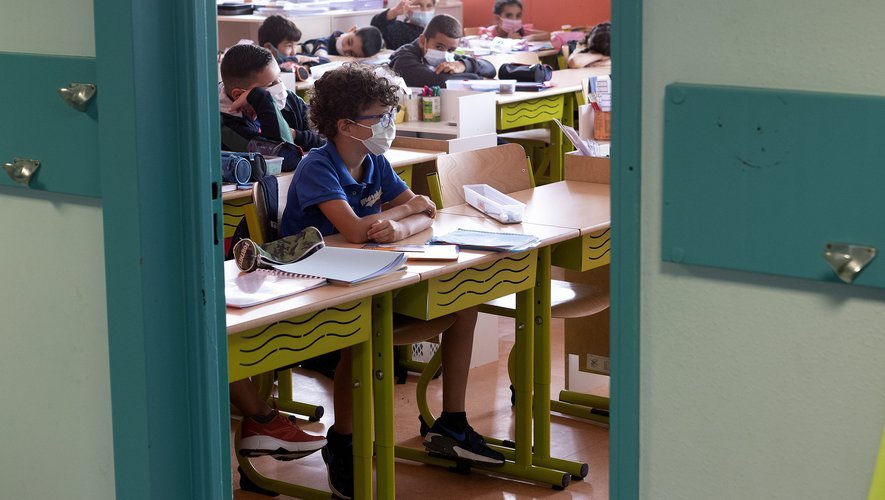 Covid in schools: what are the three measures announced by Castex on the health protocol?

Mark Consuelos' NSFW Comment on Kelly Ripa's InstagramAll sorts of things had to go right—and wrong—for Kelly Ripa and Mark Consuelos to meet. It was 1993 and Ripa had been on All My Children for three years, playing Hayley Vaughan—first as a teen in a black wig, then as a young woman who couldn't steer clear of trouble if…
Read More

“Yugioh Master Duel” is expected to be released this winter 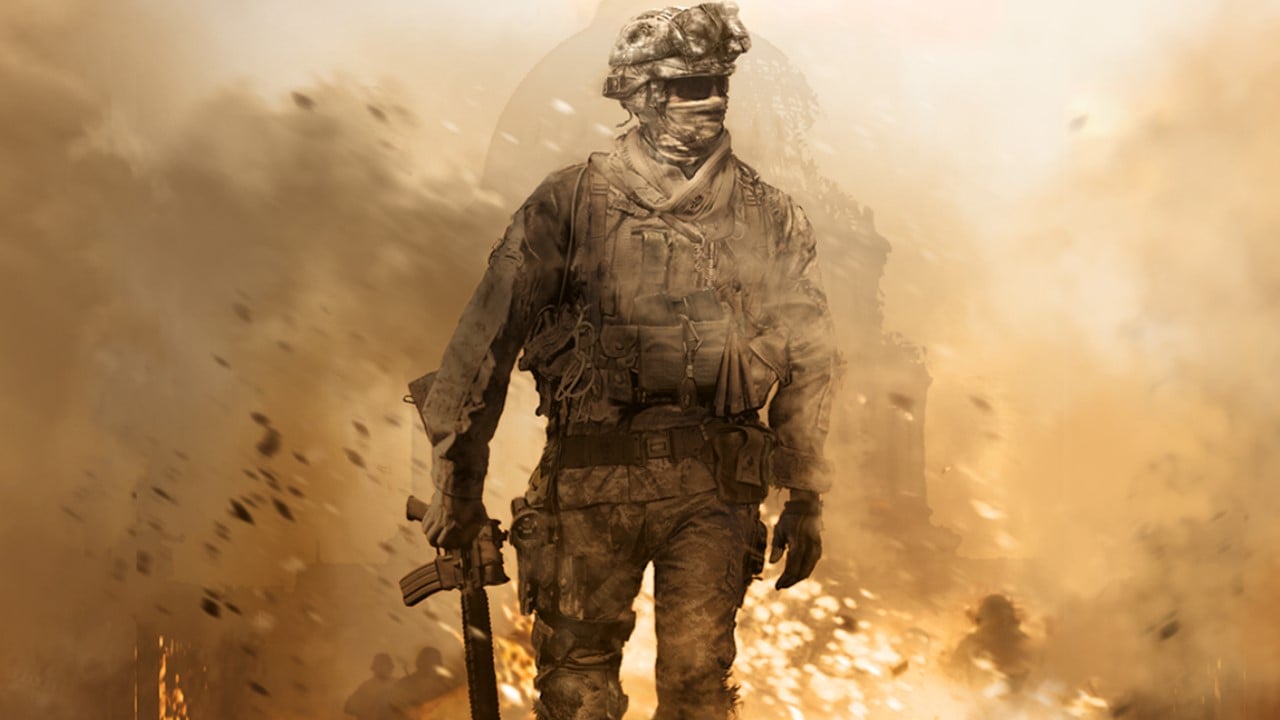