AI and combat, when the robots go to the front (TechPod # 8)

The Fil de Science podcast has been added to your home screen.

Not content to interfere in every aspect of our On a daily basis, artificial intelligence is used today in an incalculable number of fields, including combat robots. A sad association which had already alerted the experts years ago, and which is gaining momentum in areas of tension in search of new strategies.

👉 Subscribe on your favorite apps and audio platforms 🎙️

❤️ Interact with us on Tumult 💬

Find the latest news on Futura:

Hello everyone and welcome to Techpod, Futura’s column dedicated to technology and mobility news.

On November 27, 2020, a car is driving on the road to Absard , a town located about fifty km to the Es t from Tehran to Iran. The vehicle passes near a truck full of rubble when suddenly, a burst of automatic weapon pierces the driver with four bullets, who dies instantly. This is Mohsen Fakhrizadeh, the top nuclear scientist in Iran. The shot was precise and the scientist’s wife was spared. Likewise, the car is practically intact. And yet, this drama is not the work of a sniper but of a killer robot piloted by satellite and assisted by artificial intelligence. The gunman, an Israeli Mossad agent, was 1,500 km away at the time of the shooting. The case, recently reported by Futura, shows that artificial intelligence algorithms are everywhere today, not only in our most mundane daily life, but also in robotics, research and even weapon systems. In this case, the AI ​​used by the killer robot made it possible to anticipate both the movement of the vehicle and the satellite shift of 1.6 seconds between the remote operator and the trigger of the weapon. Likewise, the AI ​​also incorporated a facial recognition system, to ensure that only Mohsen Fakhrizadeh would be targeted. Last March, during the tensions between Israel and the Palestinian Territory, it was again with the reinforcement of artificial intelligence that the Israeli army sent a swarm of drones, to identify targets and organize its strikes more quickly. and precision. Among the Americans, an AI project capable of identifying in a few seconds the signs of a threat in preparation is currently being tested. For the military, it could be very useful in anticipating a lightning attack and preparing a defense operation without wasting time. It could also make it possible to start diplomatic discussions as quickly as possible instead of entering into conflict. But these estimates remain fallible and the diplomatic incident is never far away if the machine is wrong.

Even before they actually go to the dark side, these disastrous algorithms have been react personalities like Elon Musk, Steve Wozniak, or the late Stephen Hawking. As early as 2014, with 2,000 other signatories specializing in AI, they even called for a ban on autonomous military robots doped with artificial intelligence. But since then the lines have moved and not necessarily in the right direction. In 2018, a draft treaty banning this type of weaponry, put forward by the United Nations, was blocked by a minority of countries, despite a major campaign to mobilize certain NGOs. Since then, killer robots have landed on the battlefield alongside the troops, or in their place. In the absence of regulations in this area, a race for this type of armaments seems inevitable, but all may not be lost yet. If no deal can ban these killer machines, one solution could be to humanize them, so that these smart weapons behave morally. It would then be a question of endowing them with a code of values ​​specific to combatants. In other words, an artificial ethics, in addition to intelligence.

To not miss any technological and scientific news, go to the distribution platforms to subscribe to Fil de Science and our other podcasts. You can now find the TechPod column every Thursday morning on Radio Nova, in the Tech Paf section. If you enjoyed this episode, consider posting it on social media with the hashtag #FuturaPod, and leave us a rating on your favorite audio apps. We will meet again next week for a new concentrate of technological news. Have a good week everyone! Call of Duty: Vanguard takes the shine off Pokémon (USA) 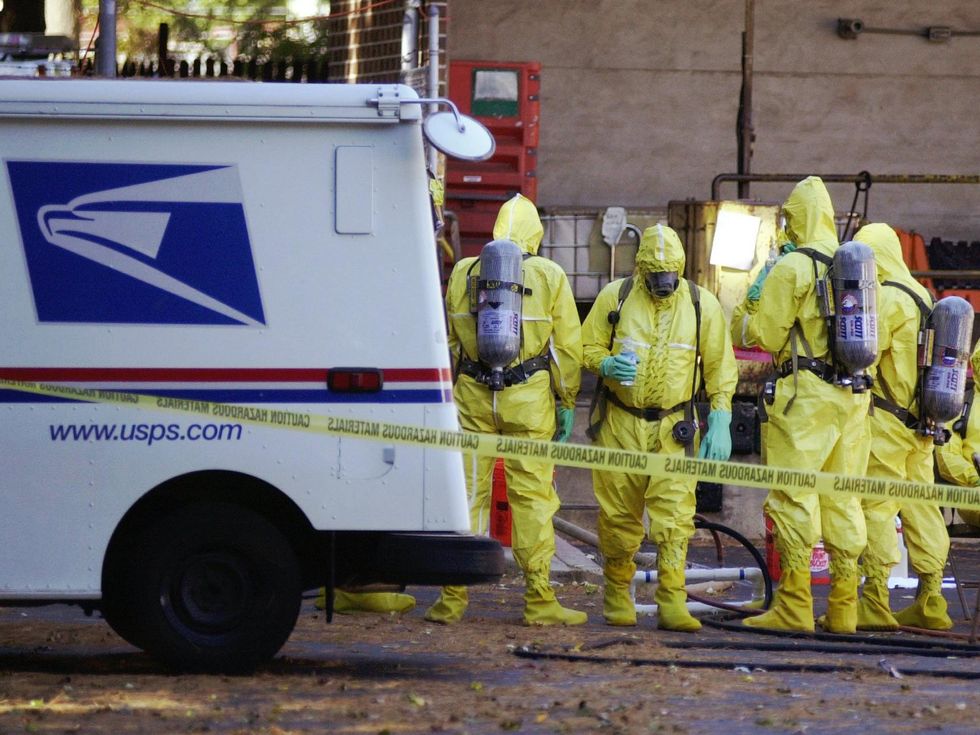 Irradiating the Mail: The Anthrax Attacks of 2001

MOUNTAIN VIEW, Calif. — SpaceX is prepared to shift testing of its Starship next-generation launch vehicle from Texas to Florida if there are extended delays in an ongoing environmental review, company founder and chief executive Elon Musk said Feb. 10. In a long-awaited, and long-delayed, update about development of Starship at the company’s Boca Chica,…
Read More

In a groundbreaking new study, researchers at the University of Minnesota Twin Cities used a customized printer to fully 3D print a flexible organic light-emitting diode (OLED) display. The discovery could result in low-cost OLED displays in the future that could be widely produced using 3D printers by anyone at home, instead of by technicians…
Read More 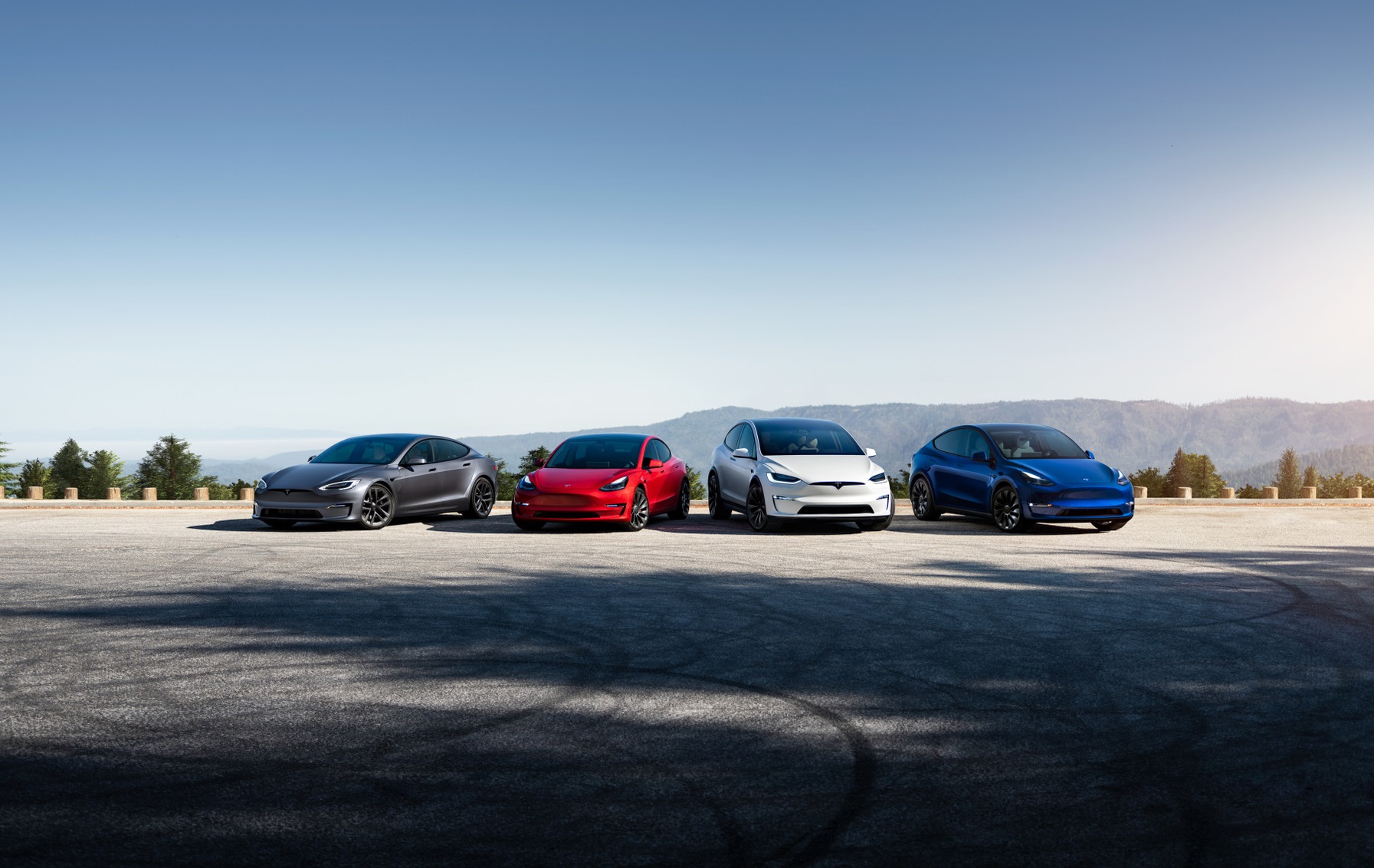 Tesla recalls over 800,000 vehicles due to faulty seat belt alerts

Tesla announced a recall of over 817,000 vehicles in the United States this week over safety concerns. On Tuesday, the National Highway Traffic Safety Administration (NHTSA) issued a safety recall report for 817,143 Tesla Model S, Model X, Model 3, and Model Y vehicles which fail to comply with a federal motor vehicle safety standard…
Read More
Index Of News
Consider making some contribution to keep us going. We are donation based team who works to bring the best content to the readers. Every donation matters.
Donate Now
Total
0
Share