In response to calls for stronger action on hosts that aren’t casual users, Airbnb said it would start sharing some data with governments and getting hosts to agree to a policy of listing only their permanent homes.

Here’s what Brian Chesky said in a post today:

Today, we’re taking the next step to turn these principles into concrete actions by releasing the Airbnb Community Compact. There are three commitments that are part of this Compact:

Our community — and our business — are stronger when guests are staying in primary residences and interacting with hosts. We will be releasing anonymized information about the profile of the community — including information showing how many hosts are sharing permanent homes — so cities can see if we are walking the walk. Our experience is that our community is very good about making decisions in the best interest of their communities.

Papas stressed that the data will be anonymized to protect hosts’ and guests’ privacy.

But the issue is if that Airbnb knows how many hosts are sharing permanent homes, they should have a sense of which hosts are not doing that and they should actively block or require them to undergo extra hurdles to register with the city government.

Eric Schneiderman, the New York State attorney general who subpoenaed financial data on hosts last year, called today’s statement a “transparent ploy by Airbnb to act like a good corporate citizen when it is anything but.” He added, “The company has all of the information and tools it needs to clean up its act. Until it does, no one should take this press release seriously.”

Last year, Schneiderman subpoenaed data that showed that 6 percent of hosts were generating 37 percent of the platform’s revenue in New York City. Airbnb has disputed this interpretation of the data while Schneiderman’s team has argued that the subpoena didn’t even go far enough.

Here’s some of the data Airbnb says it will now release in annual reports. As you can see, many of the data points are averages, which no one necessarily cares about because most hosts are casual, just like Airbnb says. It’s the commercial hosts that city governments and housing activists are worried about and who likely happen to be some of company’s most lucrative sources of revenue. While Airbnb successfully fought off Proposition F in San Francisco, it may still face tighter regulations with progressive Aaron Peskin elected to the city’s Board of Supervisors. The company is also still embroiled in an ongoing regulatory process in New York City, not to mention numerous other cities across the United States.

There are lots of other kinds of compromises cities and the company could work out. Maybe hosts should be able to freely list spaces without being registered for up to 90 days in a single calendar year. But if they go over that and don’t happen to be registered, maybe the hosting platforms should cut them off and only re-list them if they have the appropriate registration.

I’ve written about the difficulty of enforcement here. In San Francisco, we have four enforcement officers (soon to be six) that can only really reactively respond to neighbor complaints because they don’t have any visibility into the size or growth of the market, which had slightly less than 10,000 units listed on Airbnb in the last calendar year. Then, on top of that, we don’t know the activity on VRBO, Craigslist or the dozens of other platforms. City enforcement officers don’t have any accurate data and only slightly more than 700 hosts have registered.

It’s in Airbnb’s interest to have a settled and stable pattern of regulation across its major markets before it goes for an IPO. But until U.S. city governments and the public feel comfortable that the company has cut out or eliminated commercial actors that have multiple properties or are converting permanent housing to short-term rentals, this will be an open case. 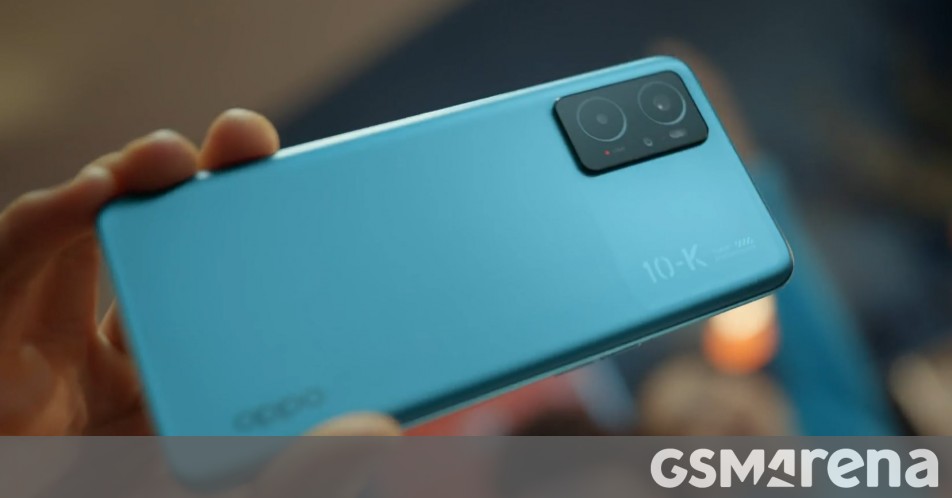 Oppo teased the K10 in China with the Dimensity 8000 SoC a couple of weeks ago, but it's yet to reveal its launch date in China. However, Oppo's Indian branch has announced that the K10 will arrive in India next week - on March 23. While Oppo hasn't detailed the K10's specs sheet, the company…
Read More

(Source: Huawei) Your browser doesn’t support HTML5 audio Chinese telecommunications giant Huawei on Friday announced that it is inviting companies to become a partner in the HarmonyOS Connect ecosystem, with a feedback time spanning from March 5 to March 15. Specifically, the categories focused on by Huawei cover a long list of product fields, including:…
Read More 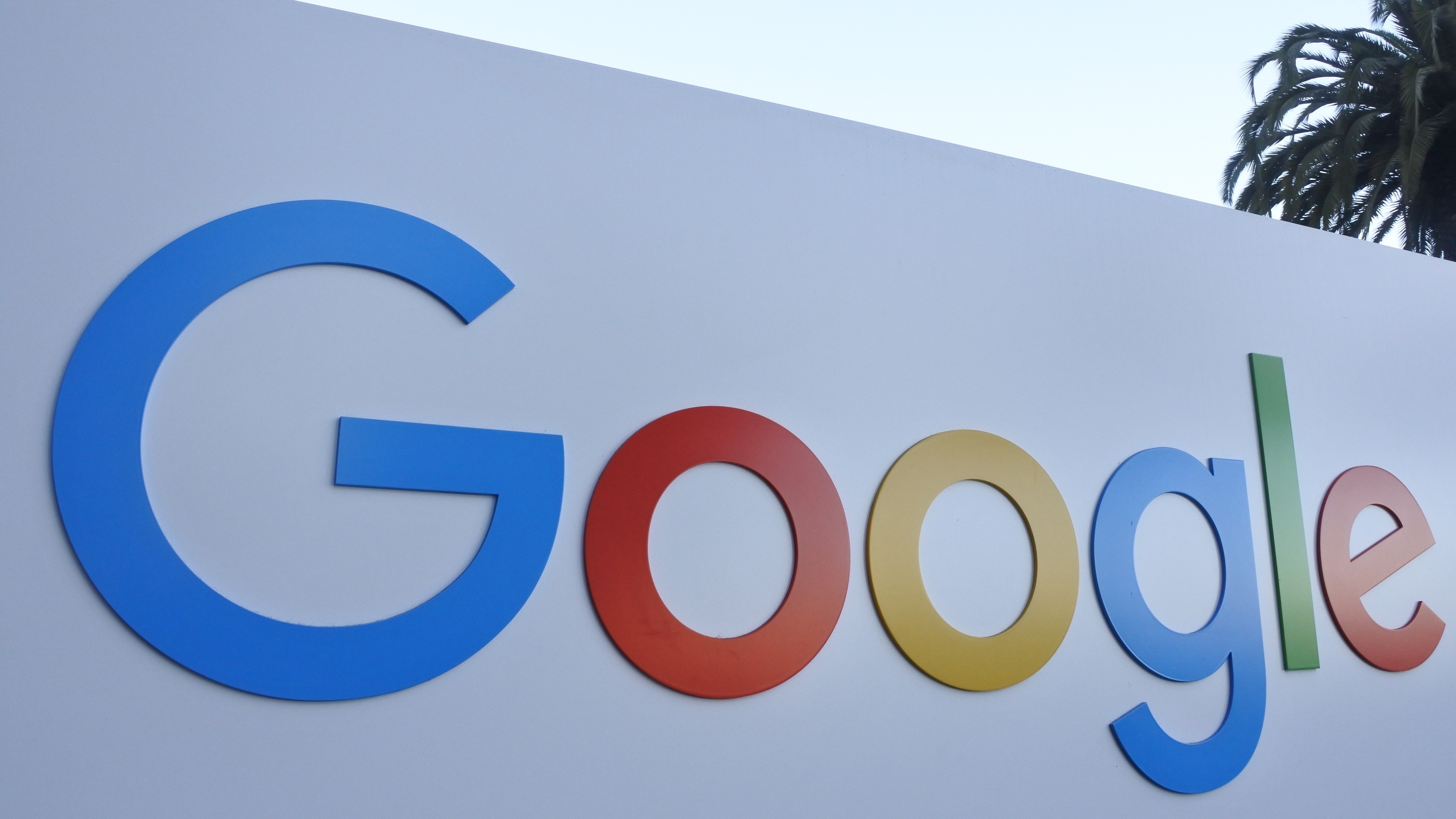 EU reckons Google, Meta may have colluded to squash competition in the ads market

TechRadar is part of Future US Inc, an international media group and leading digital publisher. Visit our corporate site. About Us Contact Us Terms and conditions Privacy policy Cookies policy Advertise with us Web notifications Accessibility Statement Careers © Future US, Inc. Full 7th Floor, 130 West 42nd Street, New York, NY 10036.
Read More
Index Of News
Consider making some contribution to keep us going. We are donation based team who works to bring the best content to the readers. Every donation matters.
Donate Now
Total
0
Share