An exercise in fragmentation: Limiting Android installs to device models

As if there were not enough fragmentation issues with Android, app makers go out and make it worse when they limit installations to specific devices.

Here I sit, with a barely six-month-old Galaxy S4, and yet I cannot use an app available for the device, because the version of the S4 that I have is the S4 Active, Samsung’s latest waterproof phone.It’s one of the grating issues I have with using an Android device. Despite all of the good work that Google has done to subdue the problems that developers encounter with fragmentation, a certain type of device and app maker is determined to divide and conquer Android, a handful of devices at a time.In the past two days, a pair of apps with device restrictions have appeared in the Play Store: The long-awaited Android version of the Australian Broadcasting Corporation’s iView app, and Foxtel’s Go app. What is simultaneously interesting and frustrating is that rather than restricting the deployment of the apps by Android version number or screen resolution, both have taken the path of only allowing certain devices to install it with the use of a whitelist.For why this is an issue, just look at the lovely list of devices in the Play Developer Console that appear when a search for “S4” is conducted.

The problems kick into gear when you realise that Samsung treats “S4” as both a device name and an overall term for a collection of devices. Not only does the company make a “Samsung Galaxy S4”, but it also sells a “Samsung Galaxy S4 Active”, “Samsung Galaxy S4 Zoom”, “Samsung Galaxy S4 Mini”, “Samsung Galaxy S4 Google Play Edition”, and a “Samsung Galaxy S4 Duo”, as well as having a motley collection of model numbers.So when an app maker says its app is supported on the Galaxy S4, maybe it is, and maybe it isn’t. In the case of the ABC app, after an initial refusal, about an hour later, the app was allowed to be installed on my S4. As for the Foxtel app, despite having all the performance and other requirements to run the app, I was refused by Foxtel’s device whitelisting.Upon asking why it allows one S4 model and not another, Foxtel responded by saying, “each Android device behaves differently and needs to be checked to ensure it provides the right Foxtel experience and that content is delivered securely”.Despite the app having Samsung exclusivity, the company said it would “love to get Foxtel Go on as many devices as possible and are working hard to do so”.Making decisions on app availability based on phone models is not the right way to go about Android app development, and does nothing to help the Android ecosystem.What is the point of having a homogeneous platform span across many different devices if apps are going to ignore suitable devices that are capable of using them?It would make little sense in the PC world to restrict an app to only Lenovos or HP computers, and it makes just as little sense in the mobile world. 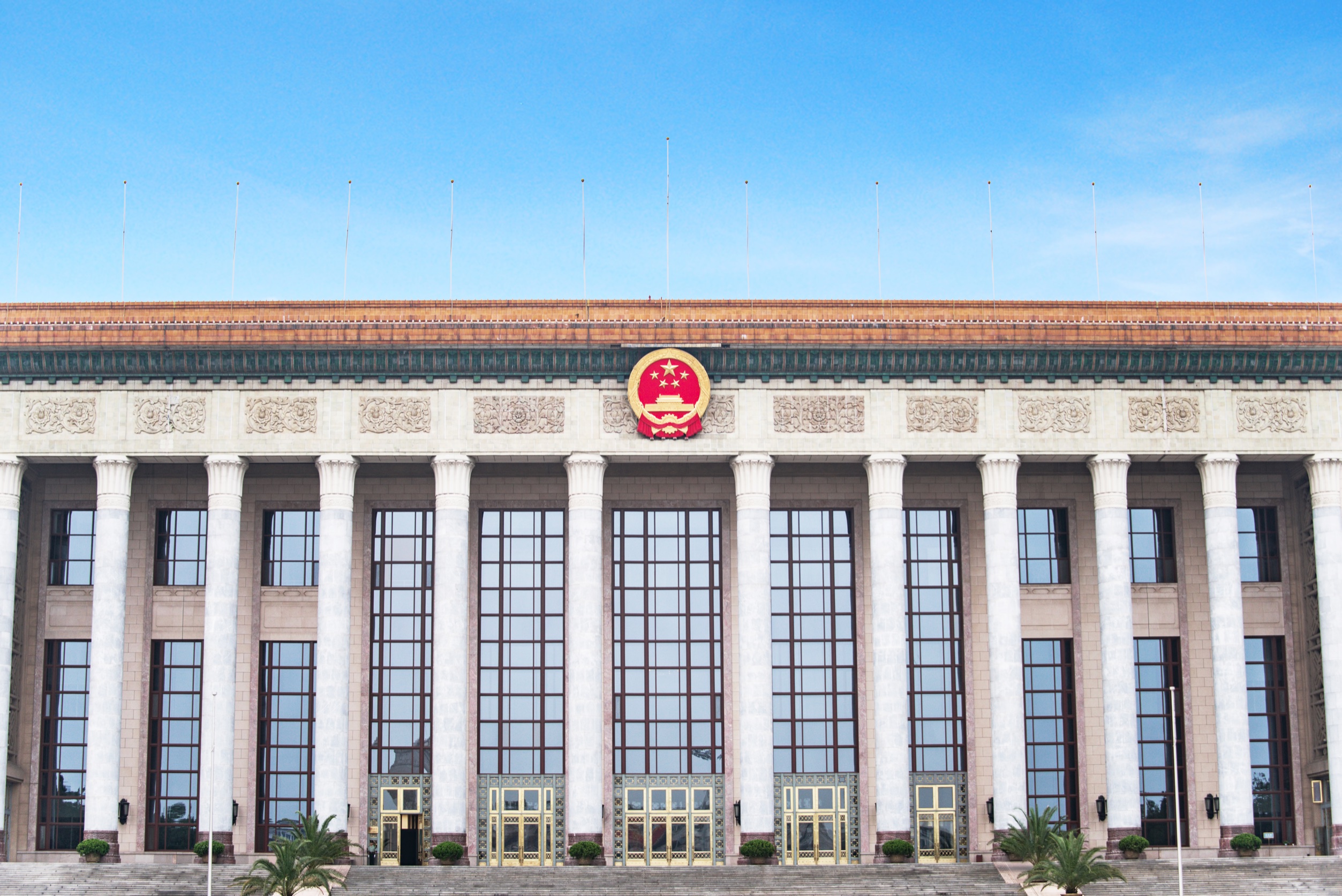 On Oct. 16, top leaders of the Chinese Communist Party gathered in Beijing to meet for the 20th Party Congress. The week-long meeting, held every five years, attracts 2,340 delegates from the party to discuss high-level changes and topics, including the nation’s tech developments and strategy. Chinese President Xi Jinping’s two-hour-long report formed the most
Read More 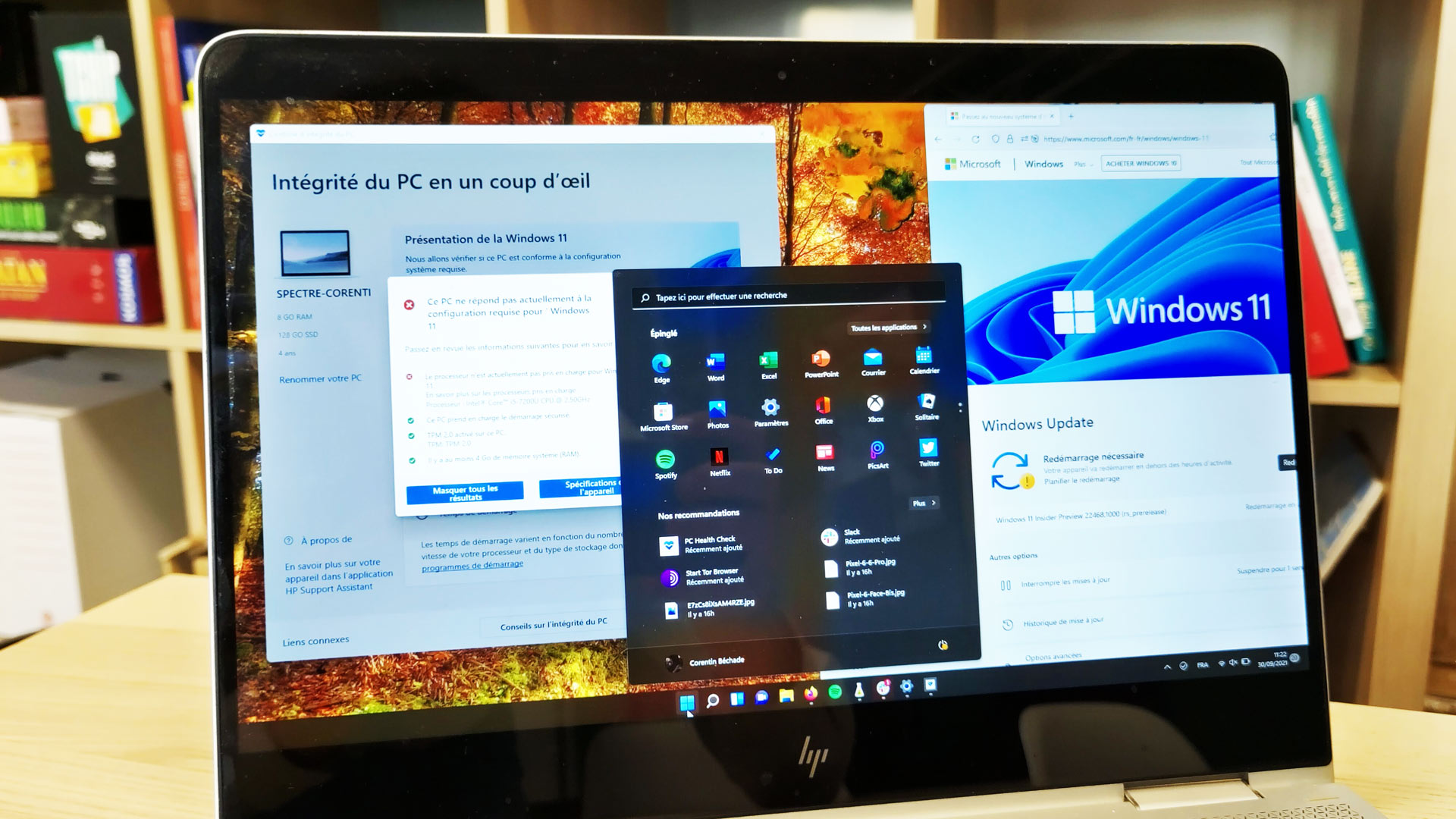 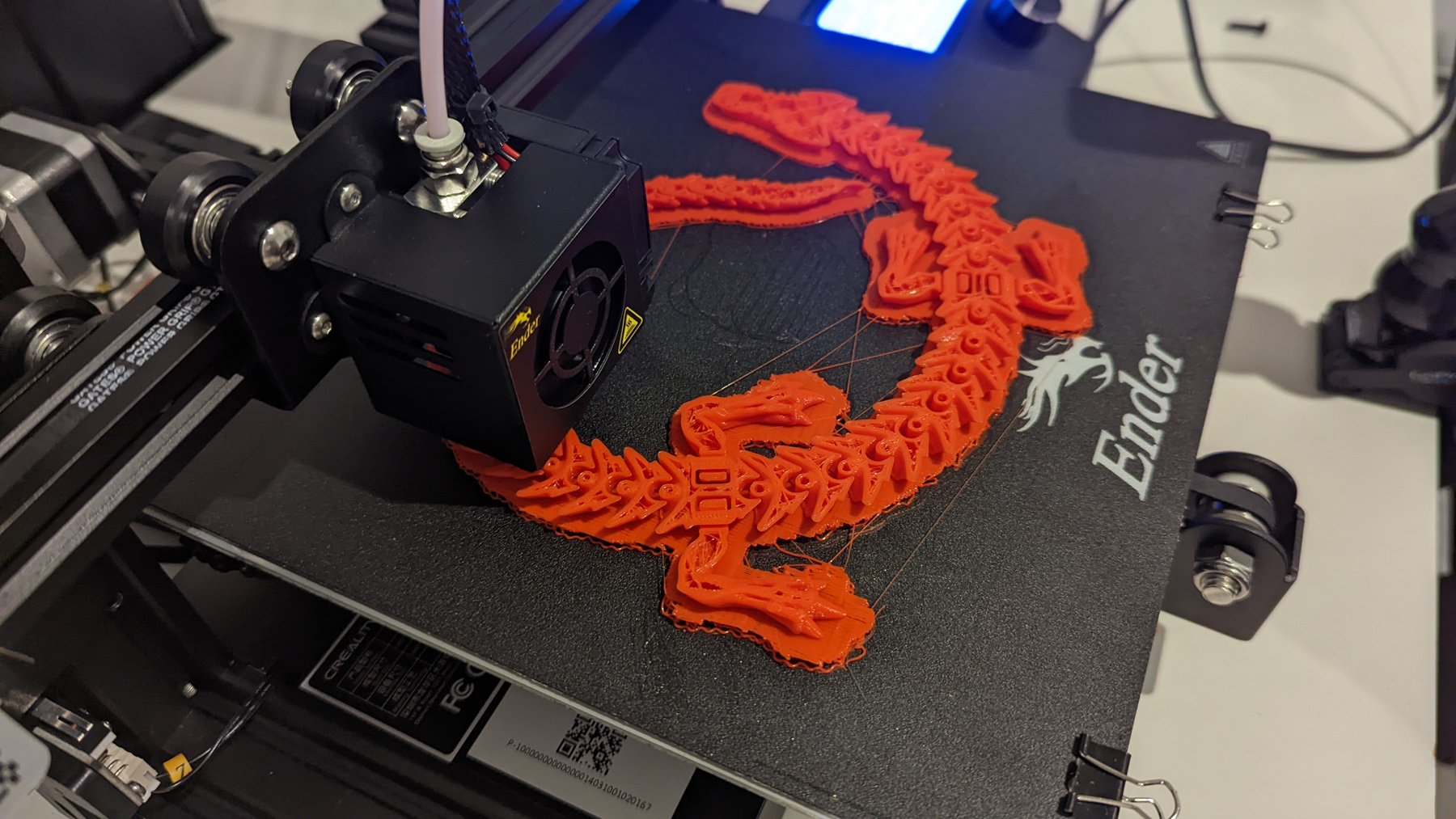 What I learned about 3D Printing after owning one for 24hrs

I recently turned 40 and my awesome friends bought me one of the best presents I could imagine, a 3D printer. I had watched on the sideline for years as 3D printers became more common (perhaps not as common as some had predicted), but never jumped in and bought one. Now I have one, it’s…
Read More

Photo: Jack Taylor (Getty Images)After considerable criticism, creators of an online game based around “fantasy startup investing” have said they plan to ditch their original plans to charge users for gameplay and will now adopt a “free-to-play” model. The company, Visionrare, had planned to sell users NFT shares in real companies for the purposes of…
Read More Trivia: What was the first computer virus?

Choose your answer and the correct choice will be revealed. Written in 1971 by Robert Thomas while he was a programmer for BBN (Bolt Beranek and Newman Inc., which became Raytheon), the first computer virus was called Creeper and was designed without malicious intent to experiment with self-replicating software on the TENEX operating system. However,…
Read More
Index Of News
Consider making some contribution to keep us going. We are donation based team who works to bring the best content to the readers. Every donation matters.
Donate Now
Total
0
Share