I’m not going to waste your time by reminiscing about how I used to love Adam Sandler and he’s really fallen off in the last 10 years. Of course I loved Adam Sandler. I was 12. I still thought dogs farting was funny back then.1

I’m not even going to pretend I’ve seen an Adam Sandler movie in years, either. You think I have two hours of my life set aside for The Cobbler? Blended? The last Sandler joint I saw to completion was probably You Don’t Mess With the Zohan — a motion picture in which the Sand Man portrays an Israeli soldier who moves to America in order to fulfill his dream of being a hairdresser. I happen to like Zohan a lot because it features Adam Sandler doing three things we know he will make amusing just through sheer Sandler strength:

That last one is important, because it’s probably the main reason why I like that movie. Here’s a guy known for some of the dumbest comedies not a part of either the Police Academy or Scary Movie franchises tackling one of the most dispiriting, bloody sectarian conflicts on the planet. I have to give our man credit for trying to squeeze in a message about tolerance into a very broad comedy. Plus, it features Adam Sandler doing the splits in increasingly ridiculous action scenes. Imagining sleepy-faced Sandler kicking ass might be even funnier than a dog farting, which is saying a lot.

The Ridiculous 6, Sandler’s first film in a lucrative deal with Netflix, appears to have much in common with Zohan. Once again, a guy who perpetually looks hungover is being sold as something of a tough guy. Also, it’s similarly set around the subject of ethnic and cultural division. In this case, Sandler is mucking about with the plight of Native Americans, but in the run-up to its release, The Ridiculous 6 has done quite a bit to highlight just how poorly we tend to treat our Native population. It’s basically the Daniel Snyder of cinema.

Native American cast members and the cultural adviser quit the film over jokes they felt were insensitive to their people. The bad press piled up as leaked pages from the script made Little Nicky look like Grand Illusion. Months before the film’s streaming release, it already has a reputation for being a duffel bag full of horseshit. Yesterday, audiences around the country were finally treated to actual footage in the form of a trailer. The law of averages says I am going to either (a) hate this film, or (b) never see it because the reviews say it’s terrible. But in the interest of fair play, I’m going to spend the next two minutes and 13 seconds with a completely open mind.

After that time is up, I will close my mind again. The early parts of this trailer go to great lengths to set up the Sandy Man as some kind of badass — a laconic, unknowable figure of menace rolling into town with a reputation for doing awful things, not unlike Adam Sandler himself. His name is “White Knife” because he is white and carries knives. Steve Zahn portrays a lazy-eyed racist who explains that El Sando’s character was raised by Native Americans. Zahn makes this sound ominous and like a reason to not trust Sandler, but the audience knows better because of this shot: Ol’ Sandy LOLfax leaps out of a bank window and sticks to the wall of the adjacent building using his trusty knives to hold him up. The shot looks super fake, but whatever. This isn’t Ong-bak and Sandler is not Tony Jaa, though The Waterboy would have been infinitely better with more Muay Thai action scenes. Rob Schneider has a large role in this film, which is cause for concern. Not because I hate Rob Schneider, but because this might preclude him from appearing as “You Can Do It!” Guy — probably the greatest SNL character to never appear on SNL. Taylor Lautner of Twilight fame is in this movie for some unknown reason. Maybe he and Sandler get their sweatpants from the same guy. From this trailer, it’s fair to say that the character he’s playing is some form of imbecile.

At this point, you might be saying to yourself, “This movie looks surprisingly good for being directed by Frank Coraci, who for all I know is the robot from Rocky IV reprogrammed to make bad movies.” Well, The Ridiculous Six was shot by legendary cinematographer Dean Semler. Semler was the D.P. for the following classy motion pictures:

Oh, but guess what, SNOB! Dean Semler was also the D.P. for these CLASSIC Adam Sandler films!

Sandler and Semler2 are probably bro’ing down right now, trying on each other’s sweatpants, eating chicken wings, and laughing at your elitist sensibilities. This film sports a truly massive cast. To your right is Steve Buscemi. In the center of the frame wearing the eye patch is Will Forte. On your left are Nick Swardson and what appears to be either WWE Superstar Mark “Mizark” Henry or Huell from Breaking Bad. I could look it up, but it’s way more fun to guess, isn’t it?3 In the foreground you can see what appears to be a severed head. It’s not an Adam Sandler movie without John Turturro experimenting with facial hair. In a callback to the start of the trailer, Taylor Lautner’s character attempts the Sandy Man’s “jump from one building to another” move, but he’s just TOO STUPID and forgot the knives. I’m sure Lautner thought he was stretching by doing a comedy, but unless he’s cool doing Adam Sandler movies for the rest of his life, that might not work out. A rapid succession of names is flashed on the screen, signifying how JAM-PACKED this movie is with big-name stars. Jon Lovitz! Whitney Cummings! Blake Shelton! Danny Trejo! Dan Patrick!4 Everyone’s last name is used for these title cards except for Vanilla Ice, who gets his entire stage name. It would have been so much ballsier if they had used “Van Winkle” and forced people to figure it out.

Regardless, it’s important to note that Vanilla Ice is in this movie, because you are guaranteed to piss yourself with laughter. I remember when Vanilla Ice was coming up at Second City. He got onto a Harold team faster than anyone I’ve ever known. From there it was writing jokes for “Weekend Update,” joining the staff of The Tonight Show, penning a couple “Shouts & Murmurs” pieces, and putting on his one-man show Off Broadway. Somehow, he found the time to write “Ice Ice Baby,” and the rest is history. Whatever is happening in this scene, I’m sure it’s quite respectful of the history and culture of Native Americans. This might be the edgiest logo in movie history for what will probably end up being the least-edgy movie in movie history. For all the controversy surrounding The Ridiculous 6, it will likely only be remembered as “that Sandler movie where Dan Patrick played Abe Lincoln.” You’d hope that our society could get to a point where films about Native Americans could be made where they’re more than a punch line, where the main character is actually Native and doesn’t employ the Dances With Wolves rule. It’s inevitable that our more perfect union will come to fruition eventually, but in the meantime we’re just going to have to suffer through garbage like this. It could actually be much worse. 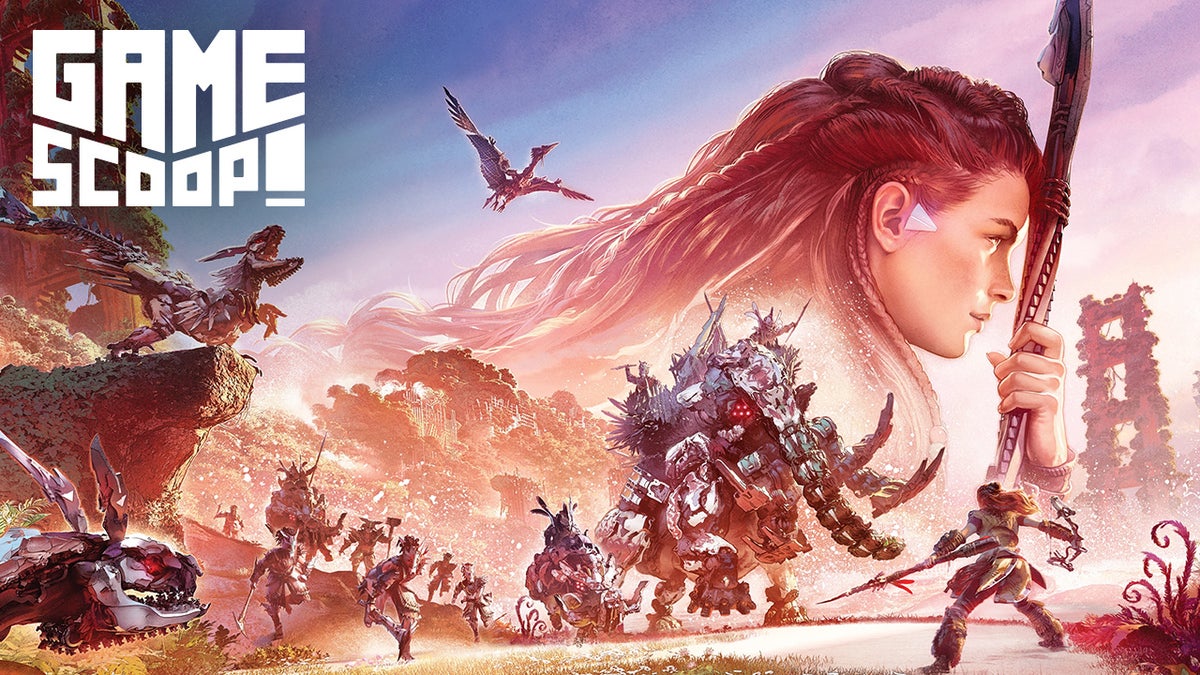 Welcome back to IGN Game Scoop!, the ONLY video game podcast! This week your Omega Cops -- Daemon Hatfield, Tina Amini, Sam Claiborn, and Justin Davis -- are finally discussing Horizon Forbidden West, Lost Ark, next-gen Cyberpunk 2077, and more. And, of course, they play Video Game 20 Questions.Watch the video above or hit the…
Read More 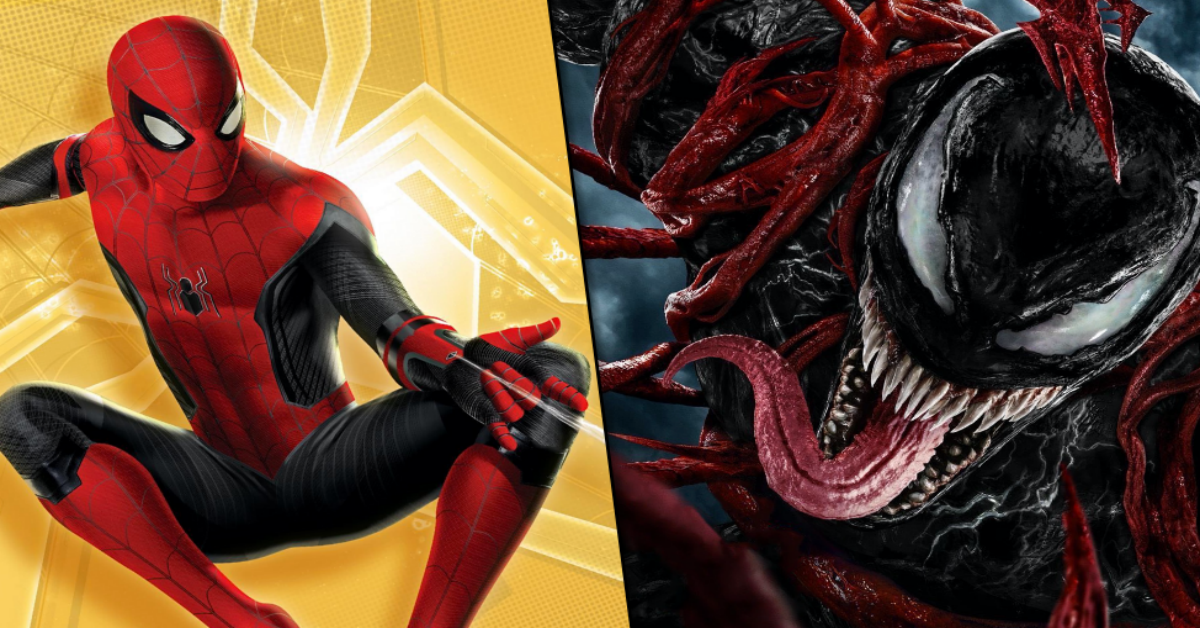 Venom Director Speaks Out on Future Crossover Plans With Spider-Man

In the between the release of Venom: Let There Be Carnage and Spider-Man: No Way Home the biggest question on many Marvel fan's minds was this: Is a proper show down between the two Marvel characters on the horizon? Spider-Man and Venom did fight in 2007's Spider-Man 3, yes, but the quality of that film…
Read More 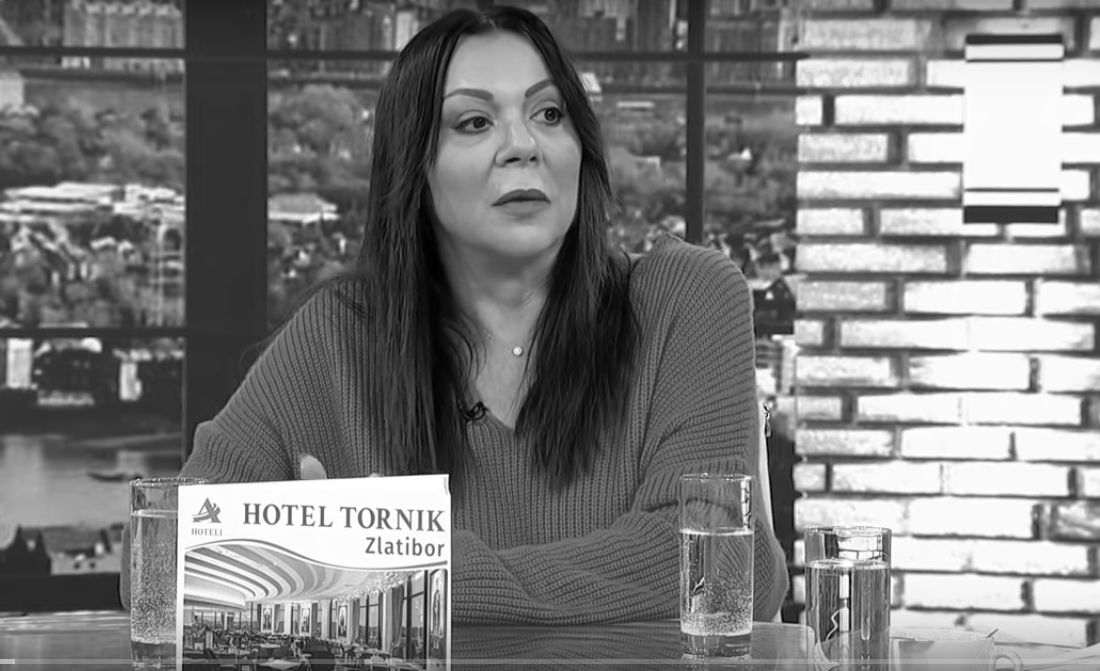 Super Monkey Ball is an incredibly simple idea: poor little monkeys are trapped in air-tight balls. They can probably breathe but it isn't specified, and all you have to do is roll them to the goal. Yet somehow the original two games and the expanded Deluxe compilation managed to take that premise and mould it…
Read More 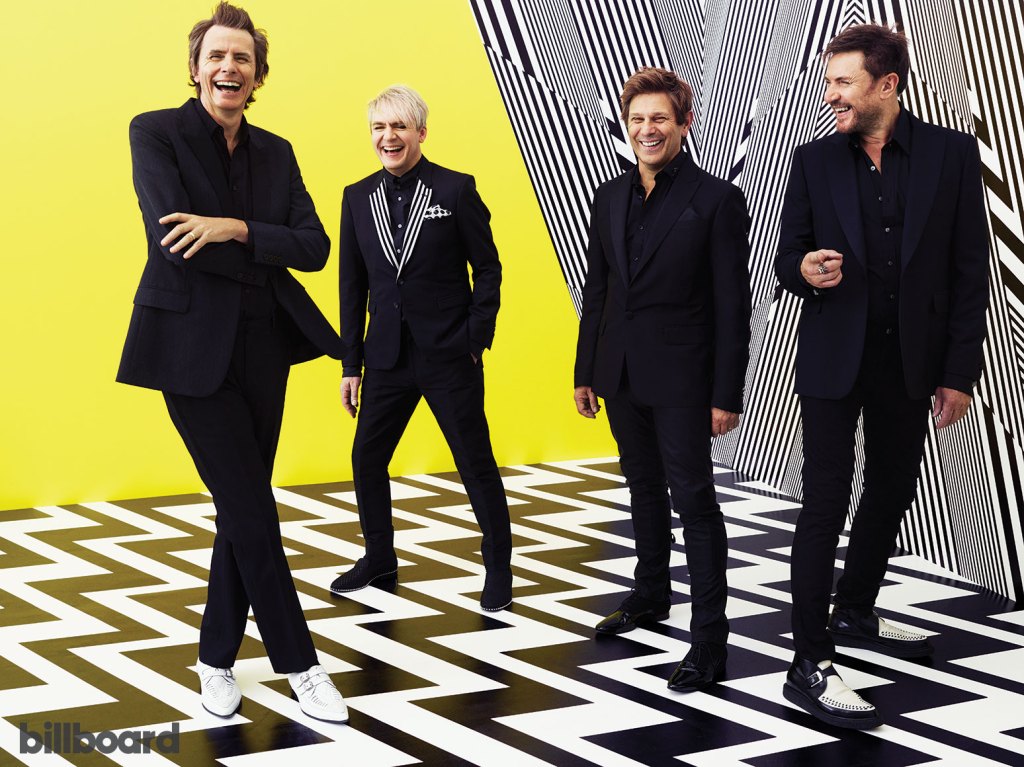 The guitarist had planned to play live with the band for the first time in 17 years. Duran Duran photographed on June 30, 2015 at The Worx in London. Chris Floyd Andy Taylor was expected to join his former bandmates tonight (Saturday, Nov. 5) at Duran Duran’s induction into the Rock & Roll Hall of
Read More
Index Of News
Consider making some contribution to keep us going. We are donation based team who works to bring the best content to the readers. Every donation matters.
Donate Now
Total
0
Share