The first “Fountain of Tolerance,” in the Italian village of Fontecchio, offers the opportunity to become a human-alien hybrid, via the ingestion of meteorite-infused water.(Image credit: Jonathon Keats)

A village in central Italy is crawling with alien-human hybrids.

These folks were transformed by drinking from a fountain in Fontecchio, a picturesque town in the Abruzzo region. The water flowing from the medieval fountain bubbles with extraterrestrial effervescence, thanks to experimental philosopher Jonathon Keats.

Keats embedded into the hillside above Fontecchio a meteorite — an ordinary chondrite, whose parent body hails from the main asteroid belt between Mars and Jupiter. The space rock’s alien essence has therefore leached into the village’s groundwater and now courses through its pipes.

This was no act of obscure cosmic vandalism. Keats was invited to Fontecchio by a governmental commission led by the Ufficio Speciale per la Ricostruzione dei Comuni del Cratere, as part of a program called Riabitare con l’Arte. He’s creating “Fountains of Tolerance,” the first of which was unveiled in Fontecchio during a ceremony in August 2021.

The project’s overarching goal is to help combat xenophobia and other forms of prejudice, which are on the rise in our increasingly fractured and fractious society.

“When we become alien together, through ingesting this meteoritic material, we are at once becoming more consciously part of the cosmos,” Keats told Space.com. “Therefore, there’s this enlarging beyond the fact that I’m from one place and you’re from another to a recognition that, in fact, we’re all from the same place, which is the cosmos. And there’s also this sense of how the differences that we perceive are very small in comparison to the similarities that we have.”

This broad theme recurs frequently in Keats’ work, as does his use of a cosmic canvas to draw it out. In 2017, for example, he and space archaeologist Alice Gorman introduced “cosmic welcome mats,” which encouraged intelligent aliens to drop in for a visit — and aimed to boost the overall welcoming quotient of our planet as well.

And there’s an even more direct antecedent to the Fountains of Tolerance in Keats’ oeuvre. In 2010, he established the Local Air and Space Agency, which, among other activities, sold bottles of mineral water infused with the essence of the moon, Mars and distant stars.

Fountains of Tolerance broadens this hybridization effort, taking it into the public square with no purchase necessary. Fontecchio is a great spot for the first fountain, and not merely because local officials are fully on board with the project. The village lies just a few miles from Sirente Crater, a 425-foot-wide (130 meters) hole in the ground that was likely blasted out by an impactor about 1,700 years ago.

In fact, some scholars believe that same space rock generated the light in the sky that, as the legend goes, helped convert the Roman emperor Constantine to Christianity in the year 312 CE. The timing matches up, as does the geography; Constantine was just outside Rome, about 62 miles (100 kilometers) from present-day Fontecchio as the crow flies, when the heavenly light blazed up.

Sirente is an important part of the Fountains project. Fontecchio residents have made a variety of drinking cups from the crater’s clay to help share the village’s perspective-altering water. Those receptacles are being displayed in Fontecchio’s archeological museum during a special exhibition called “Vessels of Tolerance,” which opened on Friday (Sept. 24).

As Carl Sagan famously noted, we are all made of star stuff — atoms forged in the cores of long-dead, far-off suns. And every year, Earth sucks in more than 5,000 tons of interplanetary dust, some of which makes its way into our lungs and bellies. So you don’t necessarily have to make a pilgrimage to central Italy to get a clarifying perspective shift, Keats stressed.

“Fontecchio is a beautiful medieval town, and I hope more people will visit,” he said. “But you don’t have to go there in order to make the transformation in your state of mind, in terms of becoming alien hybrid. We all already are. And this is simply a space that ideally can help to activate that.”

PX7 Primal Flow is a prostate health supplement that boasts numerous health benefits such as penile blood flow, erectile dysfunction, general prostate health, enlarged prostate, sexual health, etc.Age does wonderful things to the body, but sometimes age could be a villain with the prostate health issues to the body’s overall health. One such area where…
Read More 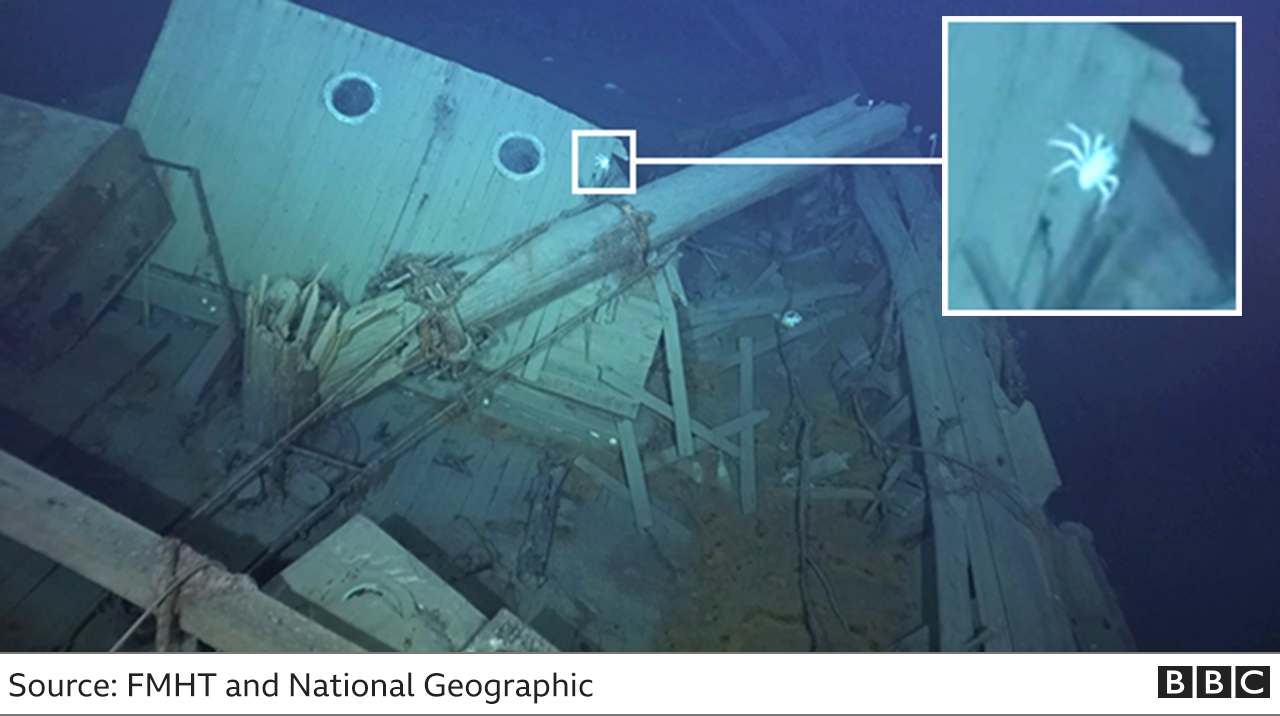 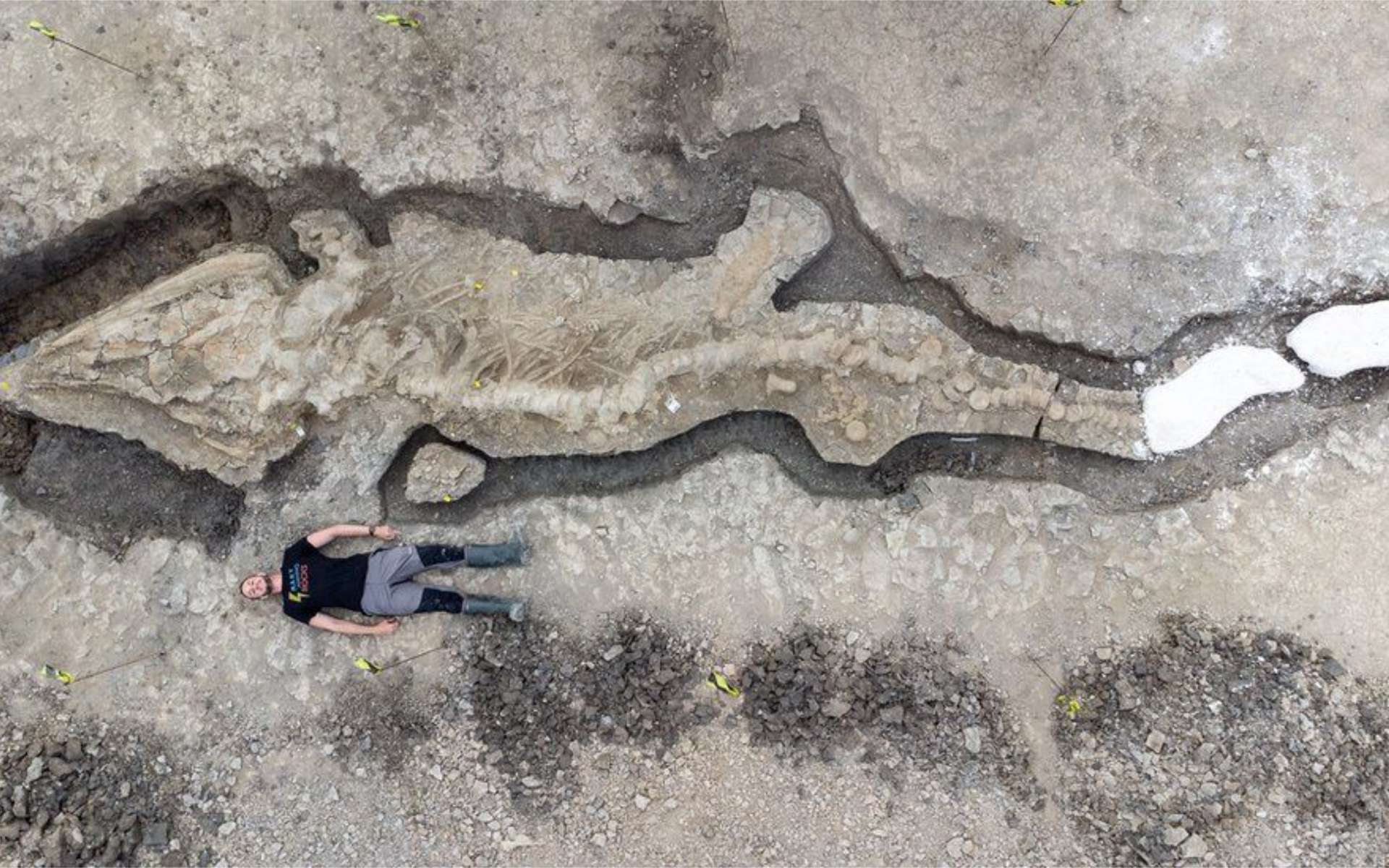 PORTLAND, Ore. (AP) — The U.S. Pacific Northwest was in the throes of a record-shattering heat wave last summer when a woman in her 70s was wheeled into an emergency room with symptoms of a life-threatening heat stroke.Desperate to cool her, Dr. Alexander St. John grabbed a body bag, filled it with ice from the…
Read More
Index Of News
Consider making some contribution to keep us going. We are donation based team who works to bring the best content to the readers. Every donation matters.
Donate Now
Total
0
Share