Along with detecting clouds on the far-off exoplanet WASP-127b, an international team of astronomers has measured its altitude at unprecedented precision. The team obtained the results by combining data from a space- and a ground-based telescope.

What’s more, the team also revealed the upper structure of the planet’s atmosphere.

Located about 522.6 light-years away from the solar system, the giant exoplanet is 1.1 times more massive and 1.4 times bigger than our Sun.

The team observed the planet while it was passing in front of its host star. They detected the patterns embedded in the starlight as it is filtered through the planet’s atmosphere and altered by the chemical constituents.

By combining infrared observations from the ESA/NASA Hubble Space Telescope (HST) and visible light measurements from the ESPRESSO spectrograph at the European Southern Observatory’s Very Large Telescope in Chile, scientists probed different regions of the atmosphere. The data also enabled scientists to narrow down the altitude of the clouds to an atmospheric layer with a pressure ranging between 0.3 and 0.5 millibars.

Dr. Romain Allart of the iREx/Université de Montréal and Université de Genève said, “First, as found before in this type of planet, we detected the presence of sodium, but at a much lower altitude than we were expecting. Second, there were strong water vapor signals in the infrared but none at all at visible wavelengths. This implies that water vapor at lower levels is being screened by opaque clouds at visible wavelengths but transparent in the infrared.”

“We don’t yet know the composition of the clouds, except that they are not composed of water droplets like on Earth. We are also puzzled about why sodium is found in an unexpected place on this planet. Future studies will help us understand not only more about the atmospheric structure but about WASP-127b, which is proving to be a fascinating place.”

The team’s observations with the ESPRESSO instrument also suggest that, unlike planets in our Solar System, WASP-127b orbits not only in the opposite direction than its star but also in a different plane than the equatorial one.

Allart said, “Such alignment is unexpected for a hot Saturn in an old stellar system and might be caused by an unknown companion. All these unique characteristics make WASP-127b a planet that will be very intensely studied in the future.”

Archaeologists have found evidence that in 1650 BCE (Middle Bronze Age), a cosmic airburst destroyed Tall el-Hammam, an ancient walled city in the Jordan Valley close to the north end of the Dead Sea. An eyewitness description of this catastrophic event — which was larger than the 1908 explosion over Tunguska in Siberia — may have…
Read More

With Instagram’s Go Live option, you can start a video broadcast of yourself and let people on this platform watch and interact with it. We’ll show you how to do this on your iPhone, iPad, and Android phone. When you go live, Instagram notifies some of your followers so they can watch your broadcast. They…
Read More

How to Spot ‘Coordinated Inauthentic Behavior’ on Facebook, According to Snopes

Photo: JOSH EDELSON (Getty Images)“Coordinated Inauthentic Behavior,” a phrase coined by Facebook, is the use of multiple social media accounts or pages to mislead or influence people for political or financial ends. As part of the deception, these pages hide the identities and obscure the motives of the people behind them.For example, the network of…
Read More 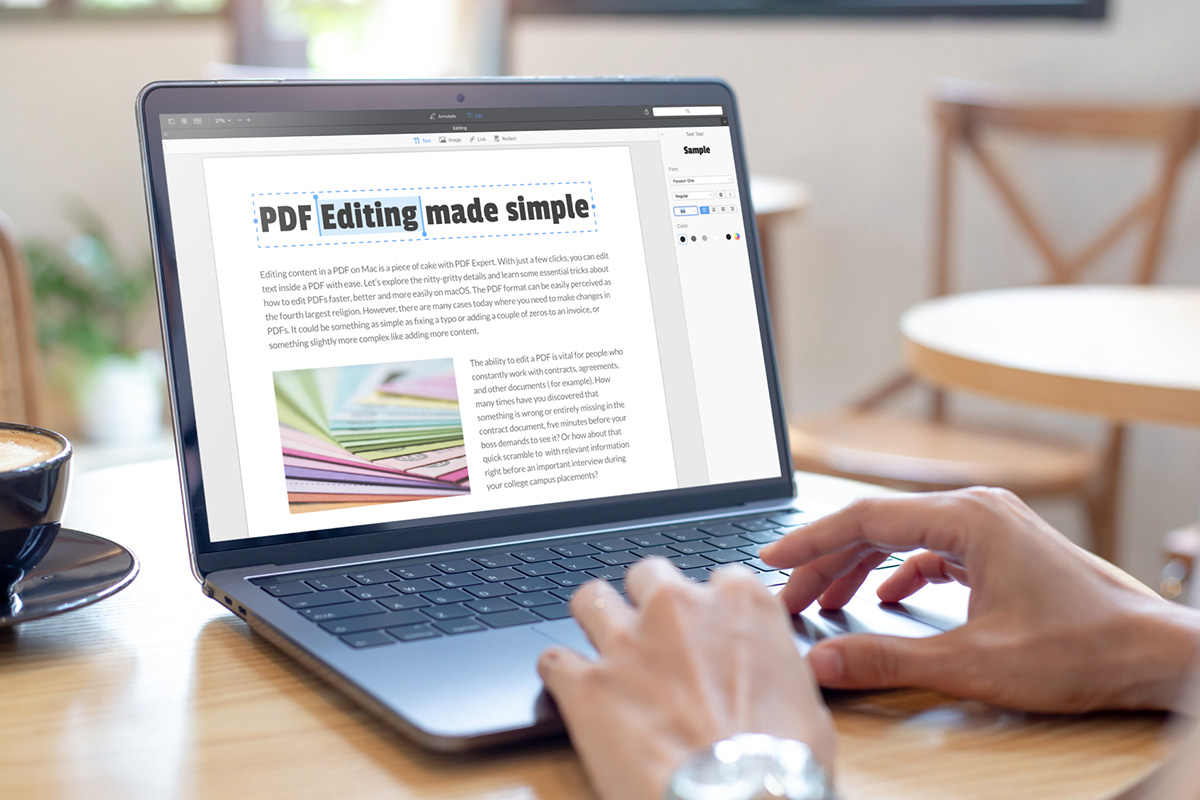 PDF Expert for Mac is only $30 for a limited time!

StackCommerce PDFs don’t have to be the inconvenient file type you avoid unless you absolutely need to use them. PDF Expert is an award-winning Mac software that lets you edit, scan, and alter PDFs as easily as any other file, and right now it’s on sale for $30.  PDF Expert gives you the tools to customize…
Read More

Here’s How Much Sex Everybody Is Having

Illustration by Jim CookeIllustration: Jim CookeTake a minute to think about when you had sex for the first time, how much sex you have, and whether you think other people are doing it more or less than you. If this thought experiment makes you feel embarrassed about how much or how little you’re doing it,…
Read More

Researchers have completed a comprehensive analysis of the head width of over 1500 species of termites and determined that their size isn't gradually shrinking at a geological timescale. Termites belong to the cockroach branch of the evolutionary tree. They split from their sister cockroach group at the end of the Jurassic period, around 150 to…
Read More
Index Of News
Consider making some contribution to keep us going. We are donation based team who works to bring the best content to the readers. Every donation matters.
Donate Now
Total
0
Share