ASVEL – Žalgiris match figures: the long-awaited French victory without Milas and E. Ulanov's minutes not seen for a year

Kaunas Žalgiris team started the Euroleague season badly and fell in Vilerbane against ASVEL team. Krepsinis.net has traditionally singled out the number of this match. in December. Žalgiris won four games in a row

– ASVEL scored 88 points, and compared to the previous season, the team managed to reach or exceed this limit only six times.

– This was the first official match of this season for ASVEL, Žalgiris has played three more. By the way, of all these, this is the second most ineffective, because in the match with Panevėžys Lietkabelis 73 points were scored, this time 76.

– The team from Žalgiris lost the fight for the ball 26 against 35.

– The situation of “Žalgiris” is the opposite: in the first part of the match only 2 penalties were thrown (all hit), later – 16 out of 22.

– Elie Okobo scored most of the points (15 out of 23) before the big break. The Frenchman, who scored 24 utility points, made his debut in the Euroleague successfully. .

– Charles Kahudi, who scored 11 points, has scored his most personal match since January 8.

– Youssoupha Fallas played 24 minutes – throughout his career in the Euroleague

– NBA champion Costa Antetocounmpo made his debut in the Euroleague with 6 points, 1 interception and 3 rebounds, 2 errors, 2 fouls and 2 provoked fouls in 10 minutes.

– Marekas Blaževičius appeared on the court only when the winner was clear and played for almost a minute and a half, which adds to the count of the shortest sections he played.

– 6 out of 8 points Lukas Lekavičius scored in the first part of the match, later he attacked the basket twice, the goal was achieved 1 out of 2 colon. He did not collect any fouls, which was only 4 times last season.

– Josh Nebo’s debut in the Euroleague was marked with 5 points, 2 rebounds, 2 assists, 2 fouls, 1 provoked foul and 7 utility points in 16 minutes. During all the matches played this season, it was his shortest performance on the parquet.

– Almost half of Žalgiris’ mistakes (5 out of 12) were made by Emmanuel Mudiay. He played the longest in Kaunas club – 28 minutes, scored 12 points, rebounded 4 balls, scored 10 utility points. He is also one of the debutants of the tournament.

– Mantas Kalnietis returned to the Euroleague after a break of 3.5 years. The 2 points earned correspond to the average of the player in the LKL championship, he scored them in free throws. There were 3 times last season when, attacking at least 3 times from a distance, he didn’t hit again. -2 utility points is his worst performance since November last year.

– Janis Strelniekas was the light of Žalgiris: 21 points, 4 out of 6 three-pointers, 23 utility points. It was he who threw half of the long throws from Žalgiris. For Latvia, this is the third most productive career match in the Euroleague and the fourth most useful. He also rebounded 7 balls, a record for N. Giffey’s career.

– For Joffrey Lauvergne, this was the most modest match of the season, including LKL. 7 points, 4 rebounds and 4 utility points. 0/2 penalty, 0 nb True, he last received so many minutes in the Euroleague (27 min.) Exactly a year ago.

Bruzas and Pulkovskis podcasts: win tickets to the Žalgiris match. Click and watch>>

Pep Guardiola declared himself ‘very satisfied’ as Manchester City moved 12 points clear at the top after a 2-0 win over Brentford on Wednesday night.Riyad Mahrez - praised by the City boss at the weekend for his nerveless penalty taking - added another from the spot just before half-time to set City on their way.Belgian…
Read More 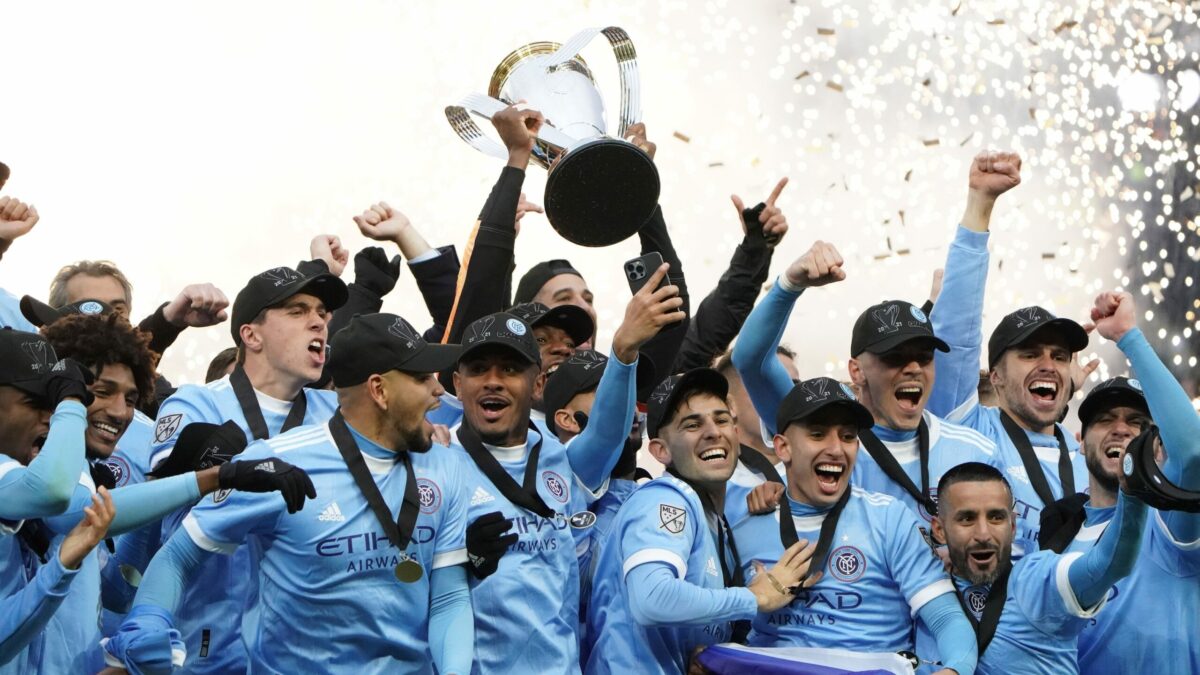 This article is available to all SBI subscribers.
Read More Colby Covington and the Real Winners and Losers from UFC 272

0 of 10Jeff Bottari/Getty ImagesColby Covington and Jorge Masvidal are a lot of things.Soft-spoken, however, is not among them.The UFC welterweights are so brazenly polarizing, in fact, that the promotion built its March pay-per-view show around the almost unprecedented enmity between them and simply let fans choose sides.Or perhaps the guess was that they'd drop…
Read More

Mourinho wins in Ukraine and continues to tour the Conference League 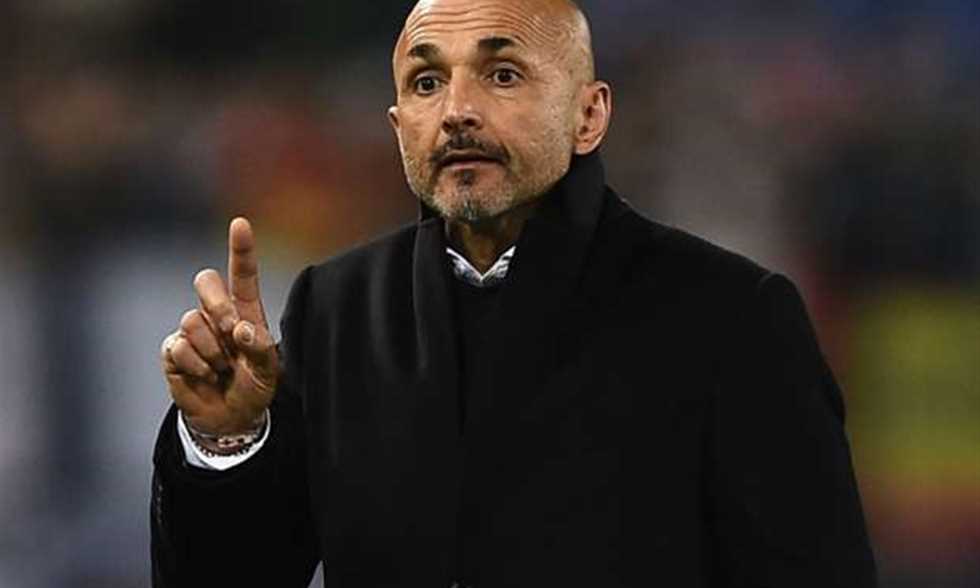 Spalletti, the coach of September in the Italian League