I’ve tried a number of Bluetooth earpieces and headphones and finally found one that I’d buy again after using it for two years. The earpiece is the Plantronics Voyager Legend. One of the big things I was looking for in an ear piece was the ability to mute it from the device itself. If I’m on a call, and there is some sort of background noise I don’t want to share, I don’t want to have to find the mute button on the phone or on my computer. This is especially important because I make a lot of calls while we are traveling and it is easy to get into a situation where I need to say something quickly in my local environment that would be a distraction on the call. The Legend has a physical mute button, so it takes care of this nicely.

The other big thing I ran into with some of the other headsets was limited battery life. I have never run out of power while using it. When the battery has gone dead it is because I left it on overnight. It says it can last up to 7 hours of use. When I turn mine on from a full charge it says it should last for 6 hours and while I haven’t stress tested it to find out, I haven’t ever run out of power while using it.

The Legend is supposed to be able to connect to multiple devices and switch between them automatically. I liked the idea of being able to be connected to my computer for Hangouts, Skype, and video conferencing while being connected to my cell phone for calls. It does connect two two my Google Pixel phone and my Apple Macbook Air at the same time and seems to switch between them ok, but there is a weird static problem when I connect it like this. I’ve talked to support, gotten a replacement device, tried different phones, etc. but I can’t get rid of the static. I have friends who use it with two phones and said they don’t have any problems, but I couldn’t get it to work for me. Ultimately I found it wasn’t too inconvenient to just disconnect it from the device I wasn’t using. They sell a USB Bluetooth connector that might have solved the problem but my current solution works well enough that I didn’t ever feel the need to pursue that.

In addition to the mute button mentioned above there is a switch for power and one to turn the volume up and down. These both feel the same and I can’t ever remember which one is on the top and which one is on the bottom so I’ve turned the ear piece off a few times when trying to turn it down. My current approach is to first try to turn it up and if that works then turn it down. That way if I happen to be on the power switch I don’t turn it off in the middle of a conversation. There is also a button that will trigger an assistant on your phone. So basically the equivalent of saying OK Google on Android. It also usually seems to work fine just saying Ok Google, but I’m not clear if it is just the phone responding or if it is hearing it through bluetooth. This button can also be used to start and stop calls and redial. The mute button also allows you to put it into a mode to recognize some voice commands that let it tell you how much battery is left and redial the last number. When a call comes in you can also choose to answer or not using voice commands.

Beyond just making calls, the other significant way I use it is to listen to podcasts using PocketCasts. It works well for this and I can listen to podcasts while still being able to hear what is going on around me. Sometimes I feel like I can’t get the volume loud enough to hear it well if I’m in a noisy environment.

The ear piece uses a proprietary connector. You can’t just charge it by plugging in a standard usb charger and if you lose the little pigtail adapter you can’t charge the Legend. This hasn’t been much of an issue for me because I got the carrying case that does let you hook it up to a standard phone charger. The case includes a battery that charges the earpiece back up and helps keep it clean. It also has a place to hold the USB Bluetooth dongle mentioned previously.

The Voyager Legend has been around for quite a few years and there is a newer version available called the Plantronics Voyager 5200. This version looks like it has fixed a few problems. For one the earpiece uses a standard micro USB charger rather than the proprietary connector. Also, the button placement is different and it looks like it would fix the issue where I keep turning the device off when trying to turn down the volume.

A few weeks ago I lost my Voyager Legend and was almost ready to order a replacement. I was trying to decide between the $113 Voyager 5200 and the $62 Voyager Legend (prices at the time I was looking). After looking at the reviews I was about to go ahead and get another Legend because it didn’t sound like it was worth the extra cost. Fortunately, I found the earpiece before ordering a replacement so I’m back to using the one that has served me well for the past two years. 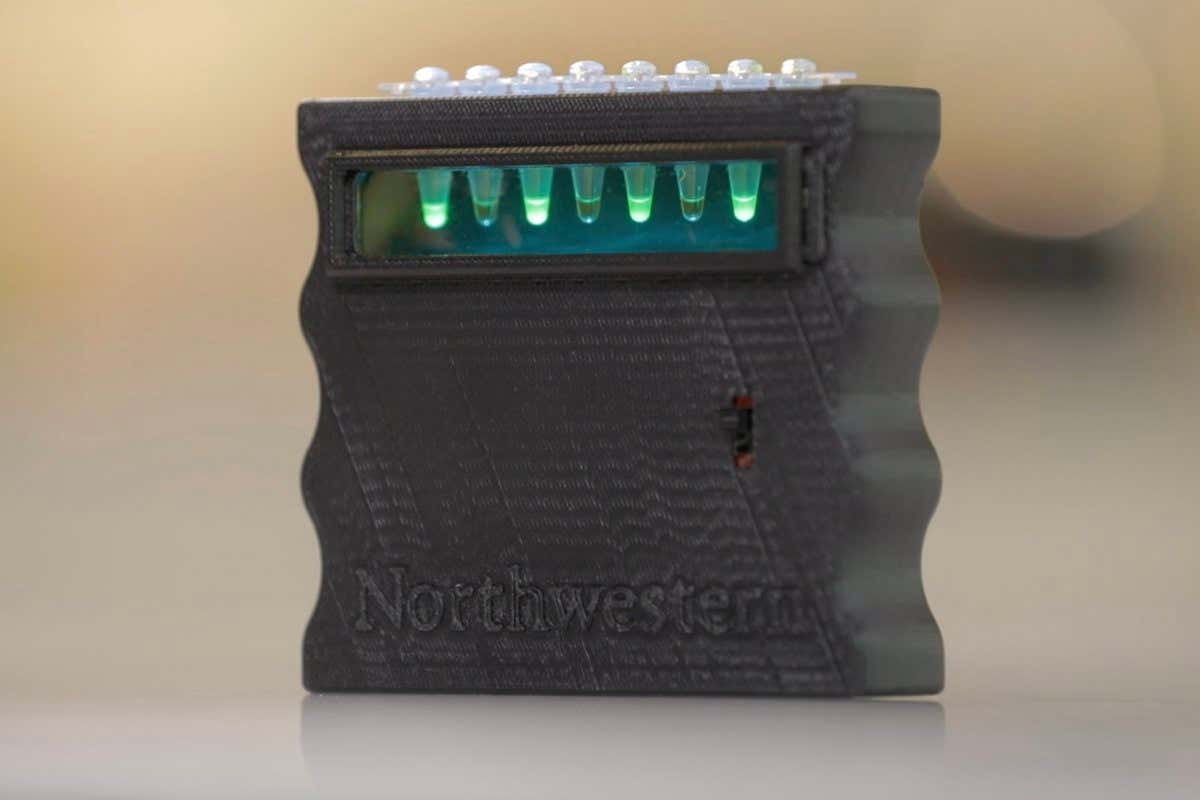 DNA computer could tell you if your drinking water is contaminated

A simple test for water pollution involving engineered strands of DNA can report levels of contamination, and this biological system can carry out logical operations like those done by computers Technology 17 February 2022 By Matthew Sparkes The DNA computer – although not set up for a formal analysisJulius Lucks/Northwestern University A biological computer controlled…
Read More 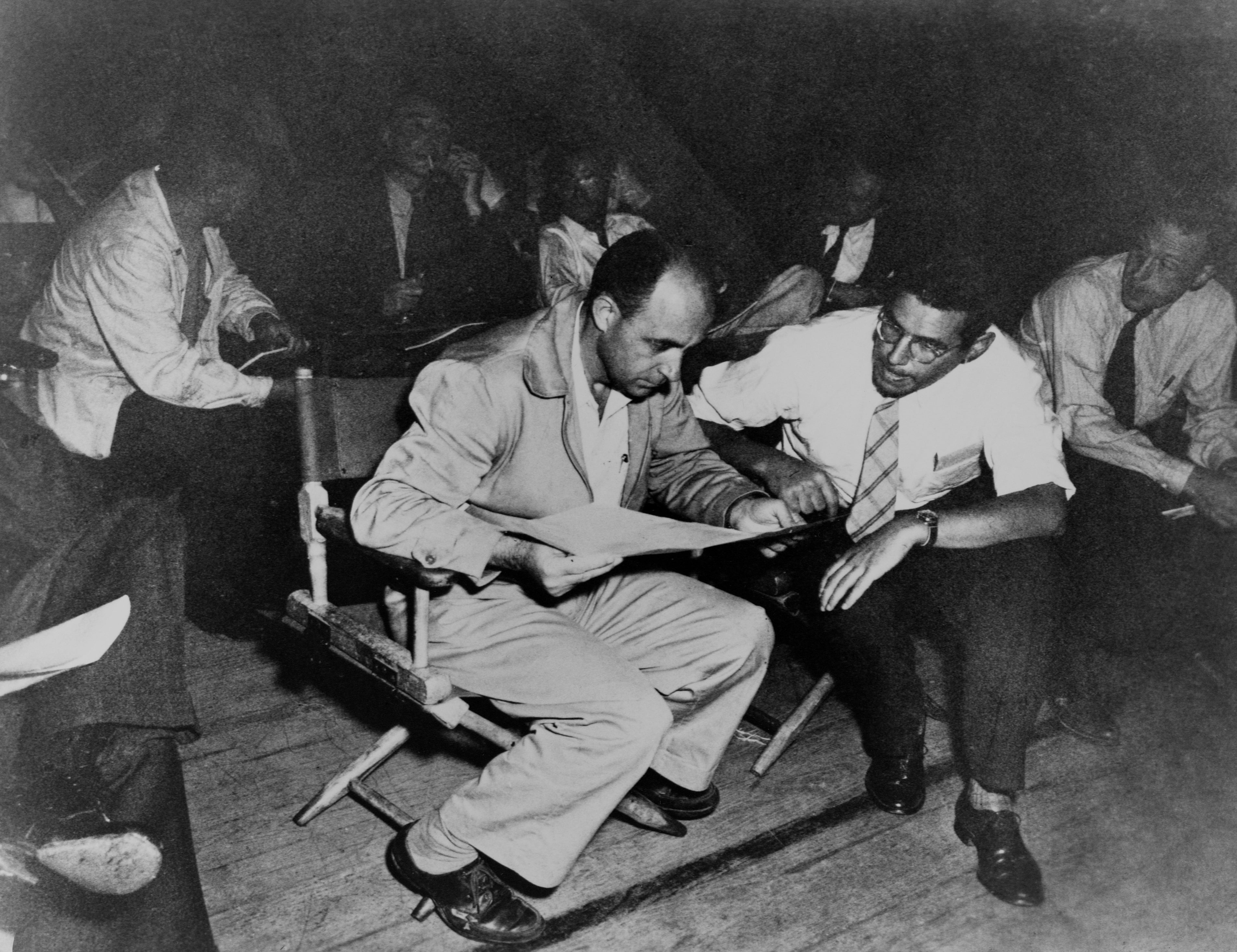 After the first-ever explosion of an atomic bomb on July 16, 1945 near Socorro, N.M., J. Robert Oppenheimer, director of the Los Alamos Laboratory, recited a line from the Bhagavad Gita: “Now I am become death, the destroyer of worlds.” Less than a month later, a quarter of a million lives were lost to the…
Read More 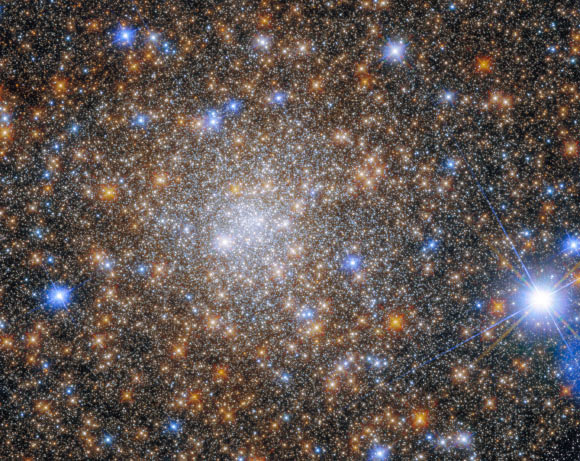 Terzan 1 is a globular cluster about 21,800 light-years from Earth in the constellation of Scorpius. This Hubble image shows Terzan 1, a globular cluster located some 21,800 light-years away in the constellation of Scorpius. Image credit: NASA / ESA / Hubble / R. Cohen. Terzan 1, also known as ESO 455-23 and Terzan 1966
Read More 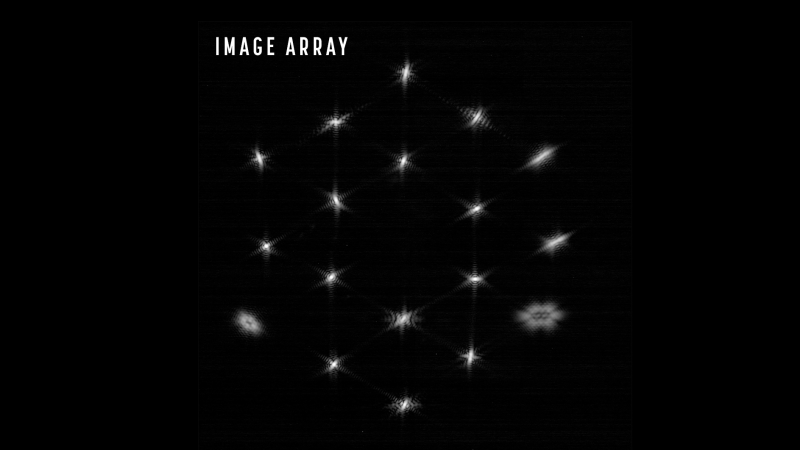 Apple’s wearable update is one for cyclists to watch

It’s estimated that 646,000 people took up cycling in Australia this year, with 1.75 million bikes sold, and global numbers are equally huge. So it makes sense that improving the outdoor cycling workout experience was a major priority in the latest Apple Watch software update.With WatchOS 8 installed, the wearables will automatic detect when you’re…
Read More
Index Of News
Consider making some contribution to keep us going. We are donation based team who works to bring the best content to the readers. Every donation matters.
Donate Now
Total
0
Share