Bikram Yoga is fast becoming an integral part of many people’s health and fitness regimes, with celebrities and public alike openly praising the benefits that they have discovered by practicing this increasingly popular form of yoga.

Practiced in a special environment, where the temperature of the room reaches 40°C, the heat ensures safer stretching, whilst allowing the body to sweat out all of the negative toxins and waste. As a result, the physical and mental benefits are far greater than those of other forms of yoga.

Famous faces, such as David Beckham and Lady Gaga, have all used Bikram Yoga to great benefit, whilst in Leicester it is used by athletes including Leicester City goalkeeper Chris Weale and Leicester Tigers director of rugby Richard Cockerill.

However, mainly due to the conditions that the yoga is practiced in, a lot of myths have surrounded Bikram Yoga – so Soar Magazine took it upon ourselves to find out more, whilst separating fact from fiction, by speaking to Libby Nockles – owner of Bikram Yoga College of India in Leicester; the only Bikram Yoga studio north of the nation’s capital.

How is Bikram Yoga any different to performing standard yoga in normal conditions? Bikram 01 300×217 Bikram Yoga Separating Fact From Fiction

“Yoga gives you energy, because you are flushing out waste and toxins. Your oxygen intake increases and through changes in blood pressure at targeted areas, your blood behaves like a “jet wash” carrying oxygen and nutrients to all of the body. The conditions and discipline is key to Bikram Yoga. With most standard yoga classes, you go with the flow of whoever is teaching you and it can vary between yoga classes. With Bikram Yoga, it is the same set 26 postures, repeated twice. As a result, you see your progression really quickly.”

Why does it have to be practiced in heated conditions?

“In the heated environment, it forces you to slow your breathing down. This increases your lung capacity and strengthens the heart. If the heart and lungs improve, every other organ and tissue will benefit. The heat is intended to mirror the conditions that yoga was first practiced in. The heat also allows your blood pressure to change in various parts of your body and cleanse areas of your body individually, as opposed to say running, where the blood pressure is raised to one set level all over. Without the heat, you may feel some of the effects, but the heat accentuates everything and speeds up the effects.”

Some people are put off by the heat, often due to bad experiences holidaying in hot countries. Would you suggest that Bikram Yoga is not for them?

“Actually, I’d say the opposite. A lot of people are put off because they can’t cope with heat on holidays, however Bikram Yoga can actually allow you to acclimatise to that heat – another one of the benefits. It can readjust your body to help you deal with heat much better. You can’t sidestep the fact that there will be a period where you need to get used to the heat, but once you have progressed, little by little, you will notice the difference. You’ll certainly surprise yourself and 9 out of 10 people succeed in doing so.”

A popular myth is that during a 90-minute long Bikram Yoga class, you aren’t allowed to drink water. Is this true?

“No, it’s false. There’s a lot of information available on our website that advises you of the things you should do before and during a Bikram Yoga class – and it’s the same information that we hand out to people before their first class. We encourage people, before they enter the room, to drink lots of water. We also don’t let people into the room without a bottle of water. I, and any teacher, would readily give people water rather than see anybody go into a Bikram Yoga class without any.

“What you do in the first twenty minutes of a Bikram Yoga class is warm your body up to around 104°F, which is when your muscles work at their best. If you’re three postures in and you start glugging water, you’re cooling your body down and you would have to work harder to heat your body back up. We encourage people to wait until the fifth posture before drinking water.

Bikram 02 300×261 Bikram Yoga Separating Fact From FictionSometimes, people reaching for water can provide a distraction, so it is also encouraged that you take water between postures. Prep before a class will make all the difference.”

How influential can Bikram Yoga be, should you wish to gain that physique you’ve always wanted – honestly?

“A lot of people see celebrities that practice Bikram Yoga and say – I want to look like that. What Bikram Yoga does is give your body what it needs. That may not be necessarily what you envisage in your head, but it is what your body wants. If, for example, you need to put on more weight, it would allow you to do that through a readjustment of the hormones. You begin to self-regulate and adjust.

“What Bikram Yoga does is make your muscles strong and long – and that in turn will allow them to sculpt. However, it does it in a holistic way throughout your entire body. At no time are you working on just one area of the body. From a muscular point of view, everything is being used at the same time. Therefore, your muscles will balance to fit your frame. That will in turn change your body’s shape. I wouldn’t say weight-loss, because muscle weighs more that fat, but you’d see the difference in the way that your clothes fit. Your body tells you what it needs and it comes automatically and instinctively.”

There can be no denying that its specialised environment ensures Bikram Yoga is a challenge for new practitioners, however it can easily be argued that it is the same scenario whenever a new regime is introduced in a bit to get fit. 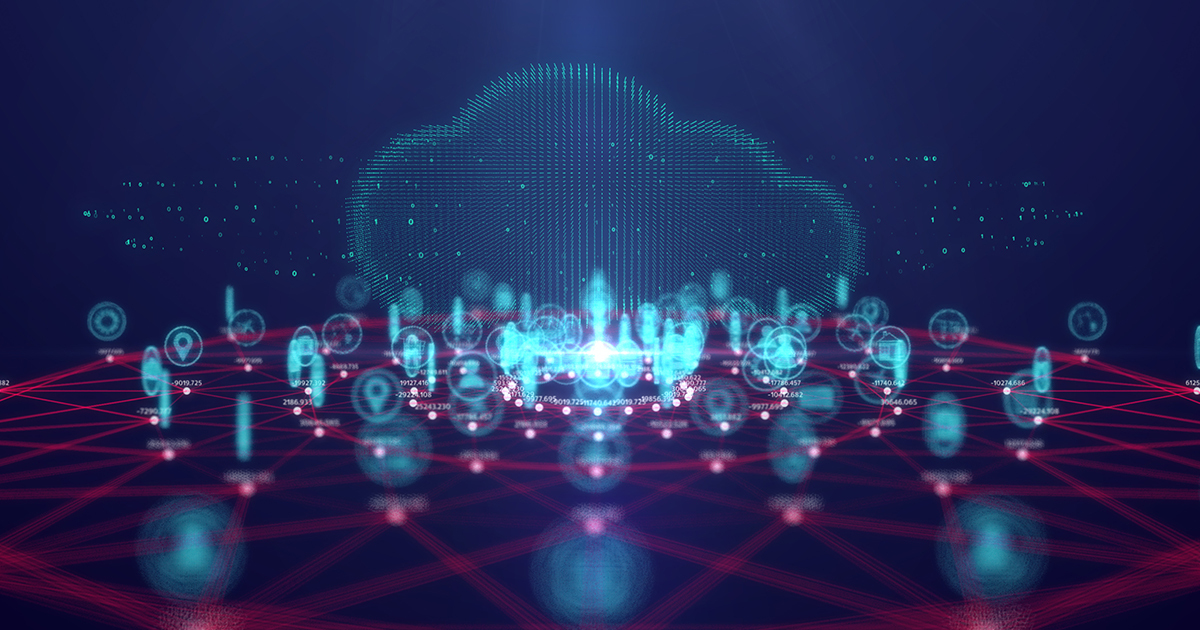 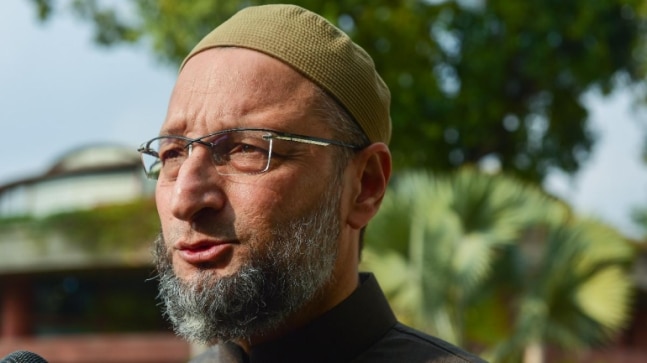 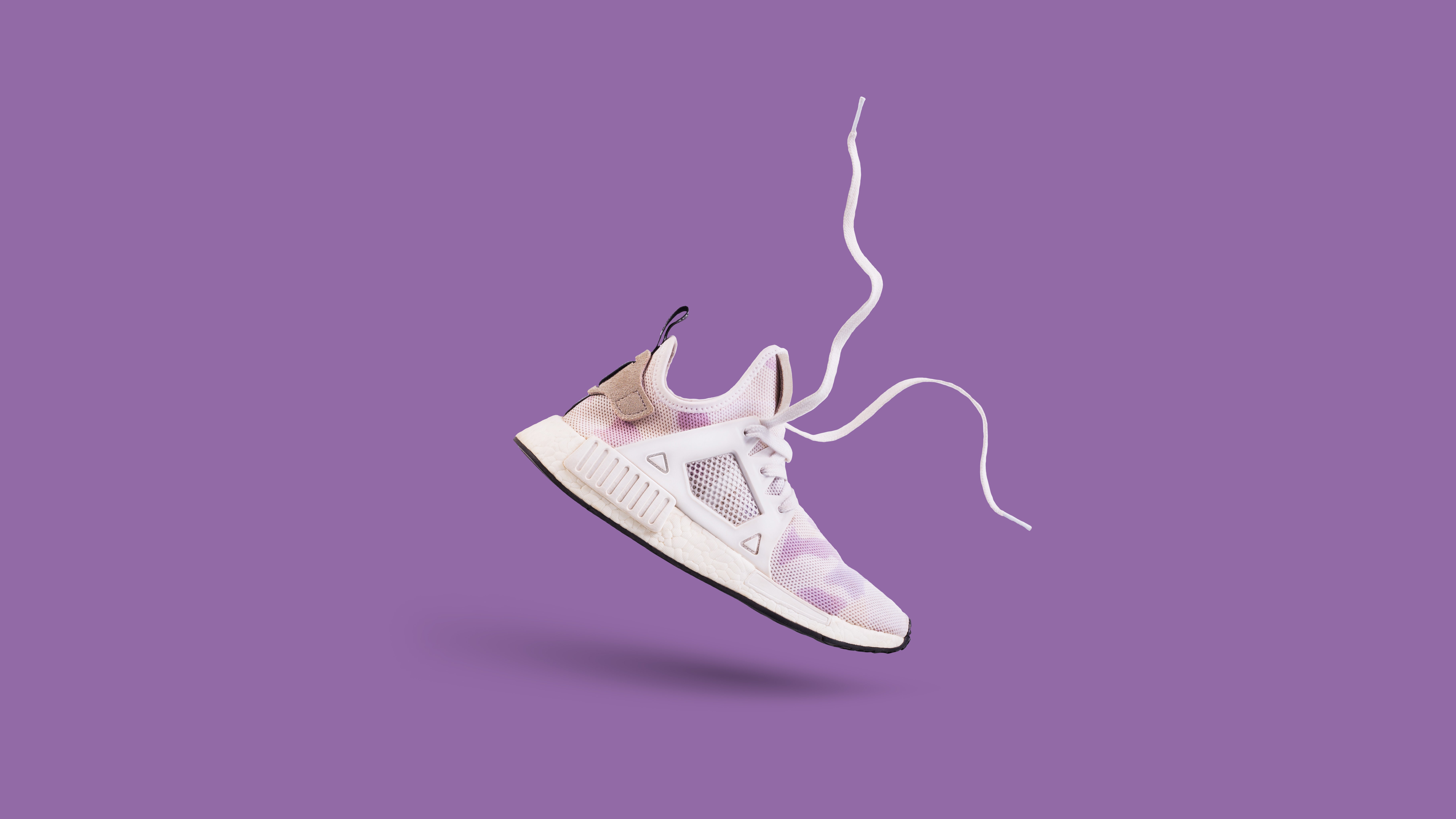 Curious About Running and Weight? Here’s What You Should Know.

“Just because you haven’t lost weight doesn’t mean you’re not reaping the benefits of exercise in some way,” says exercise physiologist Samantha Heller, M.S., R.D.N., adjunct professor of nutrition and health at the University of Bridgeport, and senior clinical nutritionist at NYU Langone Health. “There’s no downside to getting out the door and exercising on…
Read More 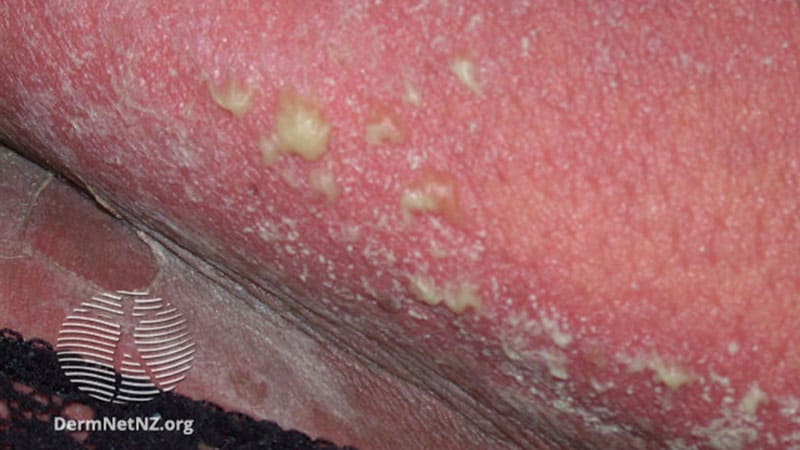 Biologic for Rare Form of Psoriasis Under FDA Priority Review

The Food and Drug Administration has accepted a Biologics License Application for spesolimab, a selective antibody that blocks interleukin-36 receptors, for the treatment of flares in patients with generalized pustular psoriasis, according to a statement from manufacturer Boehringer Ingelheim. The FDA also granted Priority Review to spesolimab. Priority Review is a designation granted to medications that would offer…
Read More 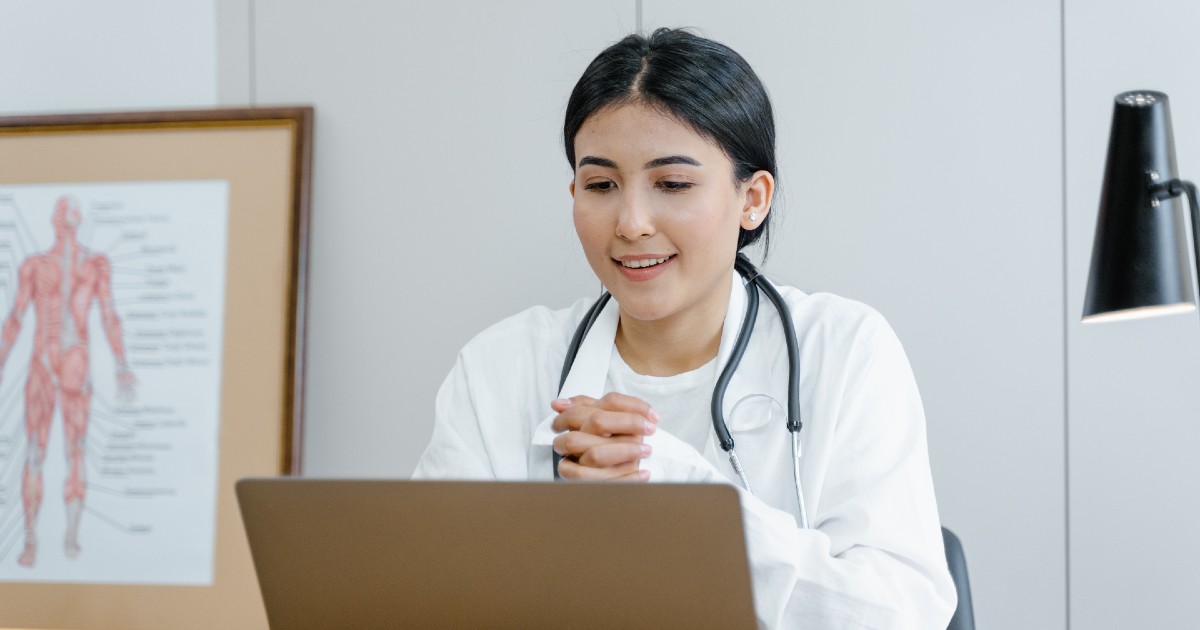 The American Medical Association, in conjunction with Manatt Health, published a report this week exploring the ways that virtual care and other digital tools can accelerate the adoption of the integrated delivery of behavioral and physical healthcare.   In the report, the organizations note that behavioral health integration is essential for solving the country's dire…
Read More