Lancashire knocked off the final 44 runs required without losing another wicket as they beat Surrey by seven wickets at Old Trafford to clinch second place in Division One of the Specsavers County Championship.

Chasing their victory target of 176, Lancashire resumed their innings on 132-3 with Shivnarine Chanderpaul and Liam Livingstone at the crease.

It took less than six overs for the pair to get the runs required, as Chanderpaul struck successive sixes followed by a four from Scott Borthwick to finish the match in comprehensive fashion.

He finished unbeaten on 43 from 44 balls while Livingstone made 69.

It’s the first time since 2000 that Lancashire have won four matches at Old Trafford in a single County Championship season, with all five of their wins – including one at Southport – coming at home.

The second-placed finish represents Lancashire’s highest placing since clinching the Division One title in 2011. They finished 72 points adrift of leaders Essex.

Javier Torrente wants to rebuild the Beerschot step by step: “I want to thank the supporters” 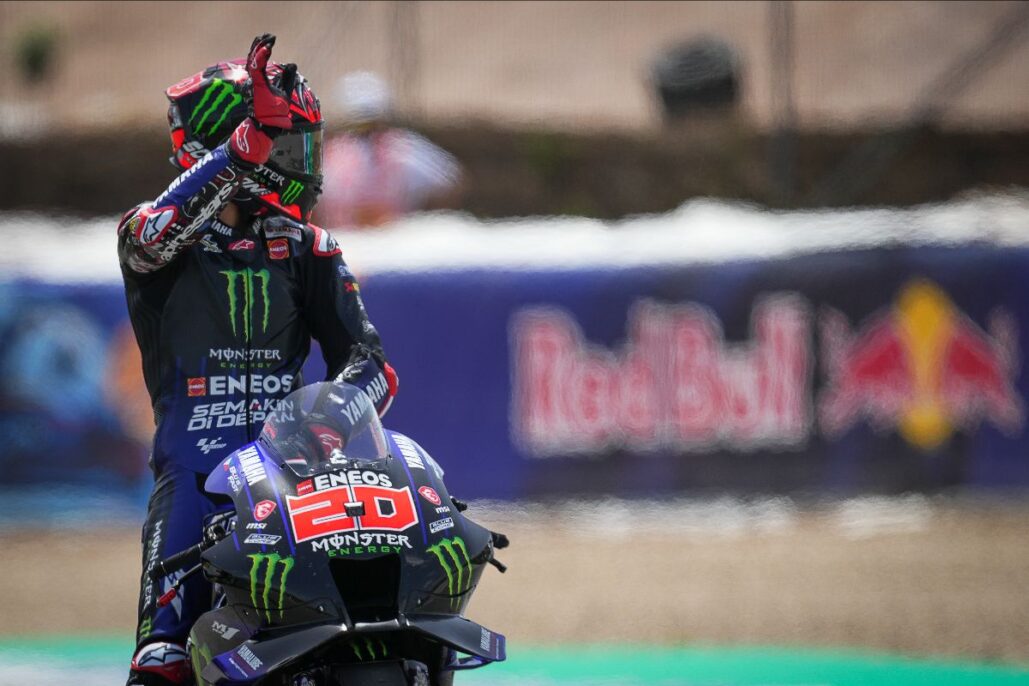 Quartararo fends off Ducati for top honours on Friday

Click here for more info on Vitesse T-Shirts UKThe reigning Champion tops Day 1 at one of his signature tracks despite a crash, with Bastianini, Bagnaia and Martin on the chase.Reigning Champion Fabio Quartararo (Monster Energy Yamaha MotoGP™) is the rider to beat so far at the Gran Premio Red Bull de España! The Championship…
Read More

Gigi Becali threatens Galatasaray: You take her money from UEFA or FIFA, to the commissions! 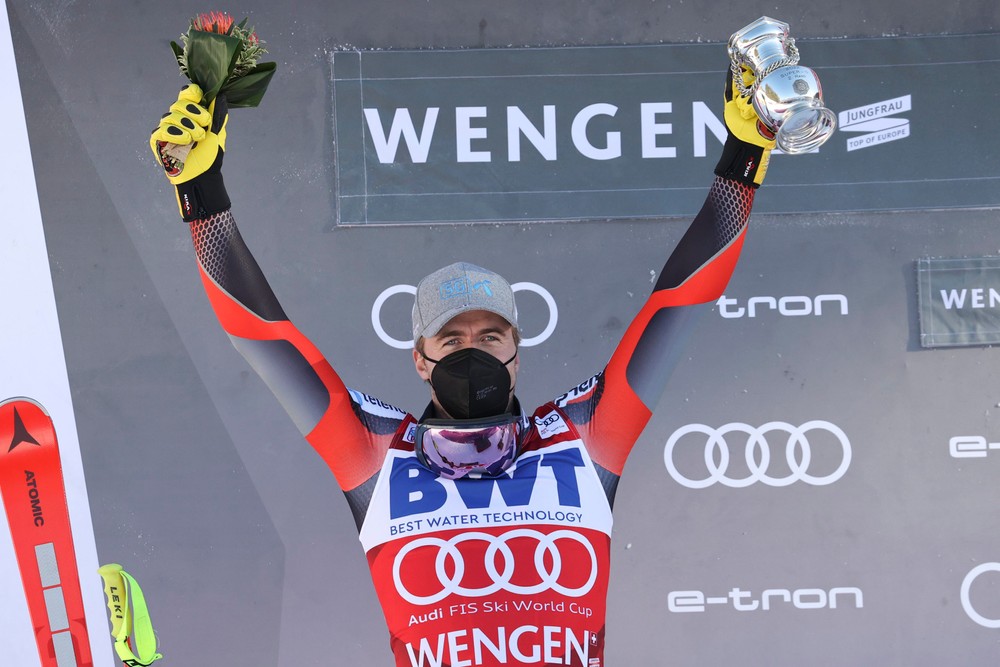 Skiers are afraid of the coronavirus. Shiffrin limited contact with a friend 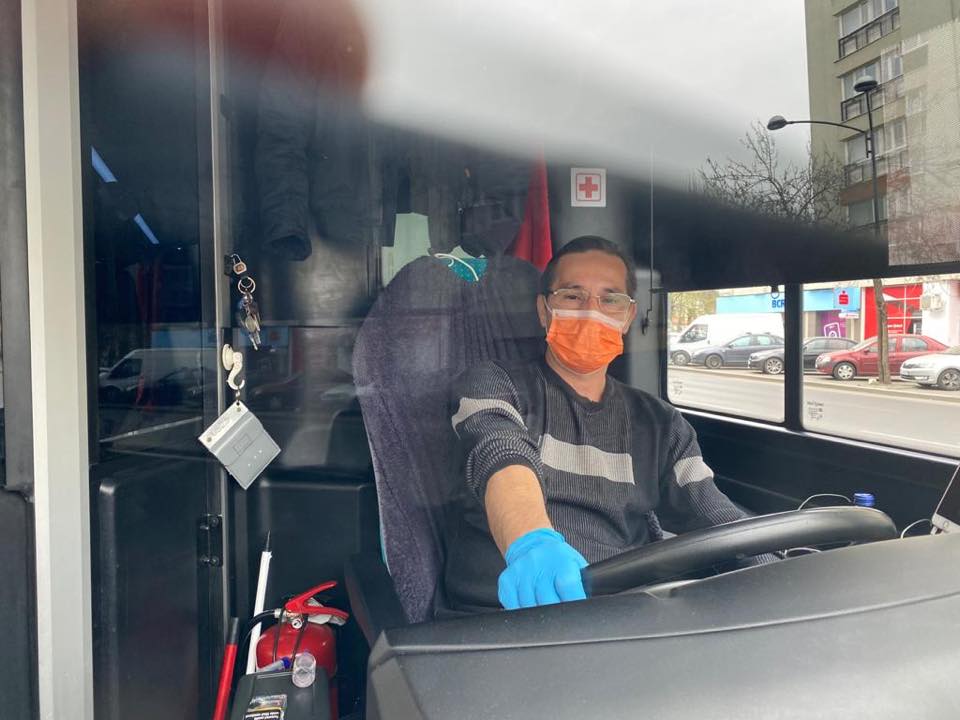 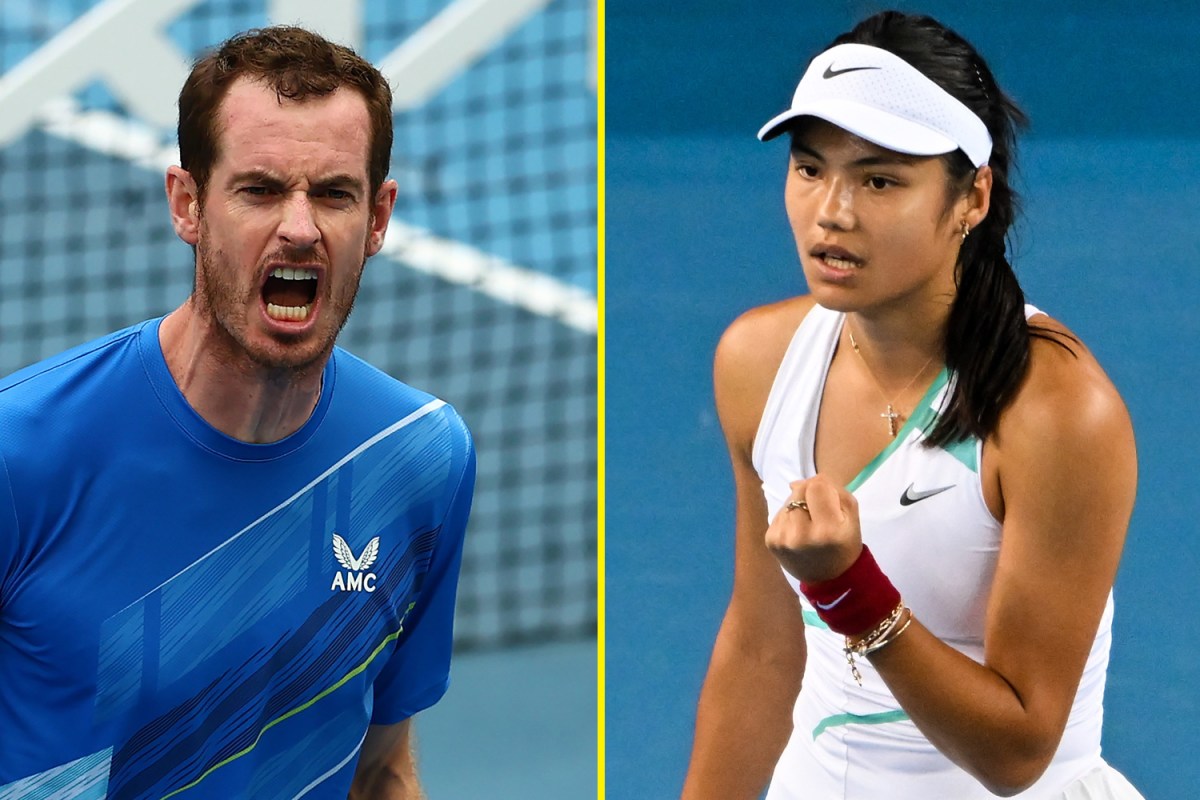 Emma Raducanu revealed she was inspired by Andy Murray’s battling display to win her debut match at the Australian Open. The US Open winner put in an impressive performance to beat Sloane Stephens in the first round in Melbourne. AFP Raducanu impressed against former US Open winner Stephens After winning the opening set 6-0, she…
Read More
Index Of News
Consider making some contribution to keep us going. We are donation based team who works to bring the best content to the readers. Every donation matters.
Donate Now
Total
0
Share