Meng Wanzhou is back in her hometown of Shenzhen after almost three years of casual house arrest in Canada. Meng’s brief address at the airport illustrates the inseparability between party, state and company in China.

Meng Wanzhou’s dress was red when she left the plane, the carpet and the bouquets of flowers were red for her. The banner behind which a reception committee waved flags on the tarmac, red, of course, Chinese, was also red. And some skyscrapers in downtown Shenzhen shone red, as they do regularly anyway, except that on this Saturday evening (local time) additional huge scrolling texts climbed the facades: “Welcome home, Meng Wanzhou”, was about 600 meters high tower of the insurance company Ping An.

The chief financial officer of the Shenzhen telecom group Huawei is relaxed after almost three years House arrest in Canada back in their homeland. Wanzhou is the daughter of Huawei founder Ren Zhengfei. She was arrested in December 2018 in Vancouver, Canada, where she owns two villas at the request of the USA. From then on she had to wear an electronic ankle cuff, had to stay overnight in her houses and was not allowed to leave the province of British Columbia.

Washington accused and accused Meng, among other things, of having violated the American sanctions against Iran. In a comparison with the US Department of Justice on Friday, Meng admitted to having concealed from the bank HSBC that Skycom was not just a partner of Huawei, but a subsidiary of Huawei. At the same time Meng asserted again that she was “not guilty” in the sense of the indictment. In return, two Canadians captured in China, whom Beijing accused of espionage and whom Western observers called hostages, were also allowed to return to their homeland on Friday.

Meng stood on the runway at Shenzhen Airport – contrary to the pandemic procedure for foreign travelers – without a face mask and gave a short, emotional speech. She had suffered for more than a thousand days, she said in a sometimes fragile voice. “Now I’m finally back!” She was speechless when her feet touched Chinese ground again.

The nearly three years since their arrest in Canada have taught them that the fate of each individual, the fate of companies and the fate of the country are closely linked. Meng went on to say that only if the fatherland prospered can companies develop steadily and people be happy and healthy.

Thanks to Comrade Xi

Meng’s express thanks went to the party leader and head of state Xi Jinping. “I’m proud of Huawei,” she began that passage. All setbacks and difficulties are an incentive and encouragement to fight, Meng said accordingly. Then to emphasize: “We strongly support the Central Committee of the party with Comrade Xi at its core.” In addition, “we” – this apparently meant Huawei – “are loyal to our country, we love our job, and we strive to develop the company according to government rules in order to make more contributions to the country and society” .

That Meng chose these words is on the one hand remarkable , on the other hand, by no means surprising. They are remarkable because in the debate about Huawei and Chinese technology companies as a whole in the West, the focus is on the question of proximity to the party state: How closely do both sides work together, how much do they support each other?

The words are by no means surprising insofar as this symbiotic relationship between large companies and party state in China – in contrast to the West – everyone is aware of it. The party has its powerful committees in all companies, the often patriarchal company founders are mostly party members, and everyone knows that nothing works without the party. The party state has been doing this for almost a year with the comprehensive regulation of Internet platforms and much more again unmistakably clear.

as a “great national act of China” and “great victory for the Chinese people”.

The main party newspaper “People’s Daily” wrote on Sunday that China will never have any form accept political coercion or abuse of law. The state media describe Meng’s arrest in China as the political persecution of an emerging country and its internationally most successful technology company.

The nationalist party newspaper “Global Times” wrote in an editorial, China’s national dignity has been preserved. Thanks to China’s national power, Meng was released without being convicted and found guilty. In addition, the newspaper expressed the hope that the Canadian-Chinese relations, which were very strained by the Meng Wenzhou case, will experience a fresh start and that the frosty relations with the USA will thaw.

Huawei itself expressed its joy in a statement that Meng Wanzhou will return home safely and to see reunited with her family. They want to continue to defend themselves against the allegations in court.

It is very questionable whether Meng’s release will actually reduce tensions between the US and China. The new President Joe Biden is largely continuing the tough course against China, but in a more diplomatic tone and with increased efforts to find multilateral responses to China’s increasingly aggressive behavior. On Friday, for example, Biden received the heads of government of Australia, India and Japan for the so-called Quadrilateral Security Dialogue, also known as the Quad Meeting. All four states are particularly affected by the rise of China.

The Chinese Ministry of Foreign Affairs published on Friday a long list to illustrate how the US interfered in Hong Kong affairs and supported “anti-China” and other “destabilizing forces”. In it, the ministry names, among other things, various laws and legislative proposals with which Washington later prepared sanctions against Chinese government officials who were involved in the de facto annexation of Hong Kong by Beijing. The ministry also criticizes interviews with American officials and initiatives in the UN Security Council. The list was also spread on Twitter on Saturday by several Chinese messages, such as those in Switzerland.

Meng Wanzhou’s arrest took place in December 2018, a few months after the then American President Donald Trump removed telecommunications equipment from Huawei and the Chinese company ZTE from the networks banished by the American federal government. As a result, the American sanctions against Huawei picked up speed.

Among other things, American companies need a permit for exports to Huawei, and American know-how may no longer be used in the production of computer chips for Huawei. For the latest chips in particular, software and equipment from the USA are indispensable, which is why Huawei is suffering from the measure and, for example, launched a new smartphone without 5G chips in July. Huawei is therefore striving – like China as a whole – for technological independence. Just on Saturday the company hired

Lp(a) and Cardiovascular Risk: The New Kid on the Block 10th American Food Sure Summit scheduled for March in Chicago

The 10th American Food Sure Summit is set for March 28-29, 2022 in Chicago, IL. The annual event focuses on establishing a food defense plan, dealing effectively with product recalls, and risk assessment of the supply chain. Attendees also focus on tools for achieving compliance with food safety laws and regulations, engaging with the workforce…
Read More 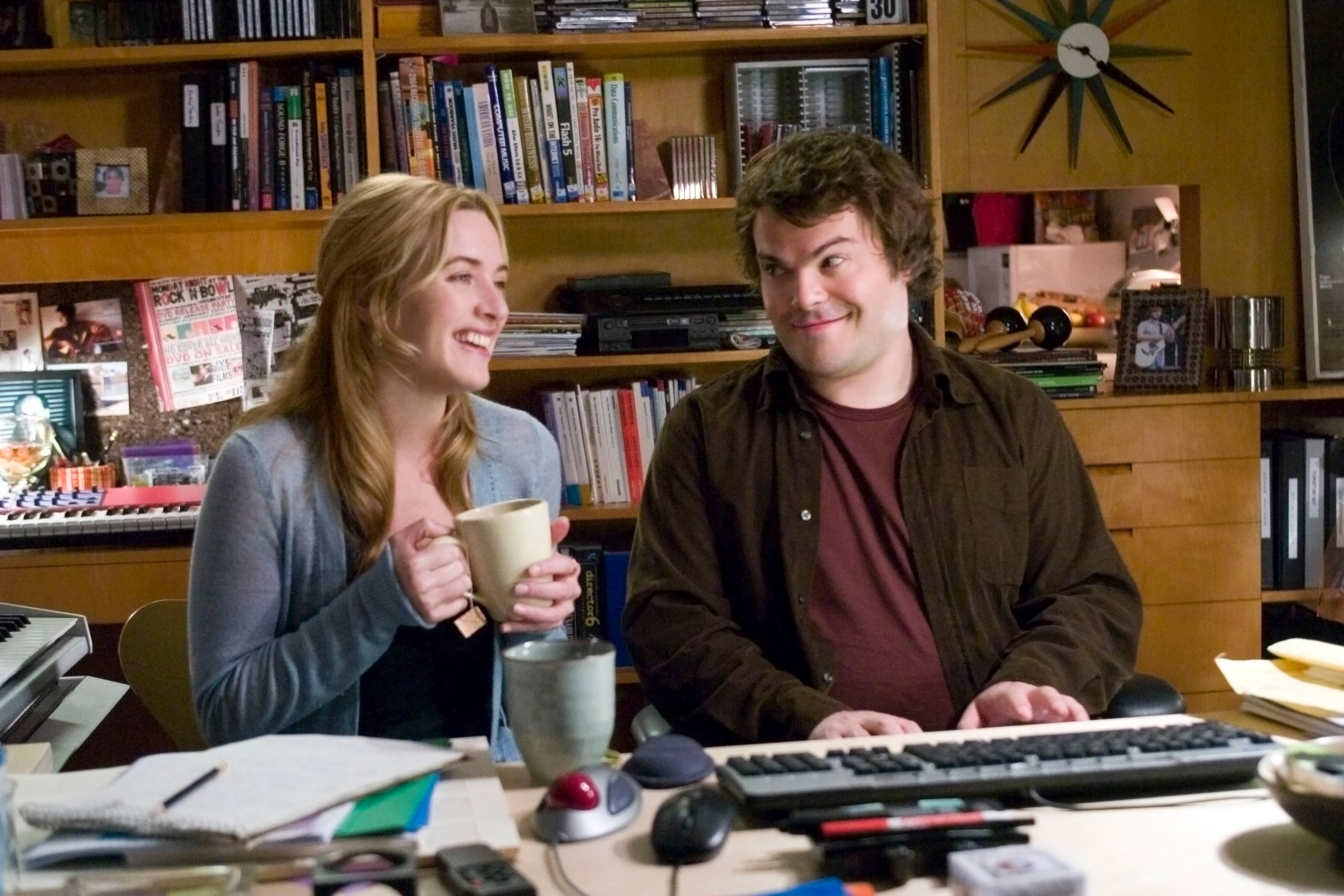 Looking for something festive and cheery to watch? There are a lot of great Christmas movies on Hulu to satisfy whatever seasonal theme you're in the mood for: romance, family drama, dogs in Santa hats, the works. And, let's face it, this year many of us could use as much tinsel and holly as we…
Read More 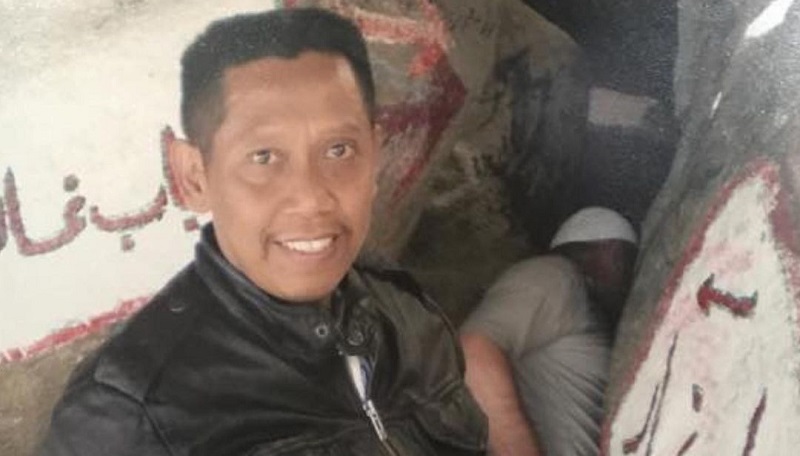 Migraines and Other Diseases Dogs May Detect

Beagles are famous for being especially loyal and attentive companions. Stacey Hardman's beagles Snoopy and Daisy are no exceptions.They keep a close watch at the window. Any unfamiliar animal, noise, or sudden movement outside sets off “loud, energetic, and dramatic” barking, Hardman says. Hardman has realized over the years that Snoopy and Daisy also pay close…
Read More 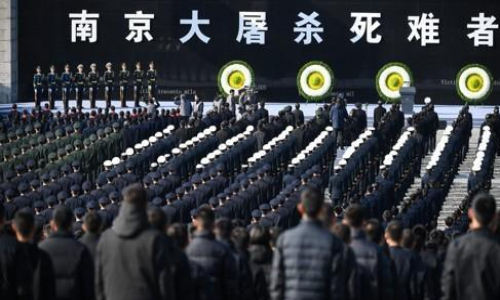