Congress to NASA: What comes after the International Space Station?

Questions of how long the station — already over 20 years old — can last and how international and industry partnerships might drive activity in low Earth orbit (LEO) filled a two-hour hearing held by the House Science, Space and Technology’s subcommittee on space and aeronautics on Tuesday (Sept. 21). The International Space Station partners are currently committed to operating the orbiting laboratory until 2024. NASA has long argued that the facility is safe to occupy until at least 2028 and the U.S. space agency’s AdministratorBill Nelson has endorsed keeping the station operational until 2030.

But some worry that pushing the lab so far beyond its design lifetime is courting disaster, particularly as a string of incidents have shown the facility’s wizened age. (Construction of the station began in 1998.) Others fear that relying on commercially operated orbital stations will leave NASA stranded on Earth — a particularly grim prospect just a year after NASA regained direct access to the orbiting laboratory in 2020 via SpaceX‘s commercial Dragon ships after nearly a decade of hitching Soyuz rides from Russia.

“We did experience a gap in our transportation system when we retired the shuttle that we do not wish to repeat with our U.S. human presence in low Earth orbit,” Robyn Gatens, NASA’s director for the International Space Station (ISS), said during the hearing.

“We cannot have a gap in American human spaceflight in low Earth orbit,” she emphasized. “This is why NASA is committed to an orderly transition from ISS operations in LEO to U.S. commercially provided destinations in low Earth orbit.”

NASA has long held that reliable access to low Earth orbit is vital for agency operations, regardless of how long the International Space Station itself lasts. Orbit provides a lower-risk environment for the agency to test technologies and procedures for crewed missions to more distant destinations and to evaluate health risks astronauts on such missions might face.

But the space station carries a hefty price tag: $3 billion or $4 billion each year. If NASA can foster commercial outposts in orbit and then pay to conduct research there instead, the agency could save more than $1 billion each year, Gatens said preliminary estimates show.

Gatens teased continuing work on NASA’s plan for transitioning from the International Space Station to smaller, privately operated orbital outposts that NASA astronauts can visit to conduct research in microgravity. The agency currently owes Congress an updated report on plans for the transition, as committee members noted; Gatens said that report should be ready for legislators “in the coming weeks.”

As part of the plan, she said, NASA has outlined a series of so-called transition indicators to guide the agency’s handover of U.S. presence in low Earth orbit.

“The first and foremost indicator is that we have commercial LEO destinations to transition to,” Gatens said. “That may sound pretty obvious, but that’s a prerequisite so that we don’t have a gap in low Earth orbit.” Other indicators include the structural health of the International Space Station and the development of commercial markets, she said.

The discussion of what happens next in low Earth orbit is complicated by international politics. NASA and its Russian counterpart co-lead the decades-old partnership behind the International Space Station, but the relationship between the two agencies has been strained in recent years. Lately, Russia has discussed building its own orbital station, and it has also been in talks with China about space partnerships.

That strain might be mirrored on the space station itself, parts of which have spent a full 20 years in orbit and are showing signs of their age. Even a new addition is proving difficult: Russia’s new science module caused the entire space station to flip and spin more than 540 degrees when its thrusters inappropriately fired during docking in late July, potentially straining the unwieldy structure.

Shepherd said that the aftermath of the incident has shown how the international partnership has weakened, since NASA still doesn’t have details about how the Russians first noticed an issue, attempts to counteract it, and other aspects of how the event unfolded.

“We have not had that discussion in intimate detail but that would have been very common 20 years ago,” Shepherd said.

“The business of making the space station work was to get close together and sit around the table and work out the problems,” he said. “We do not have that correlation with our Russian counterparts right now.”

Gatens noted during her own comments that part of NASA’s transition plan involves developing ways to continue current international cooperation in low Earth orbit in addition to the agency’s ongoing efforts to court partnerships for its moon-bound Artemis program. 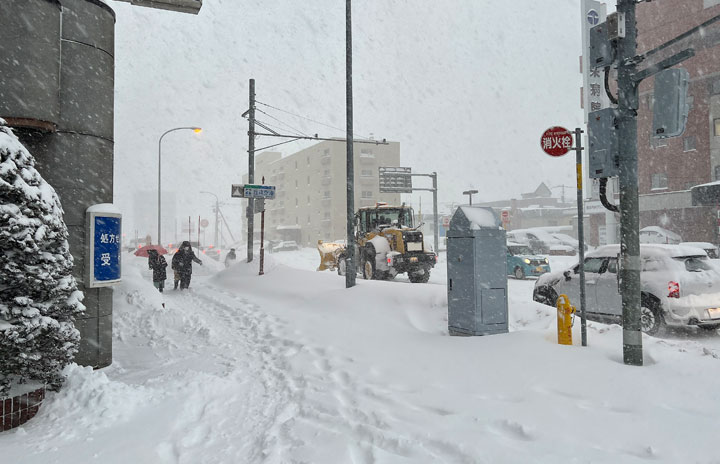 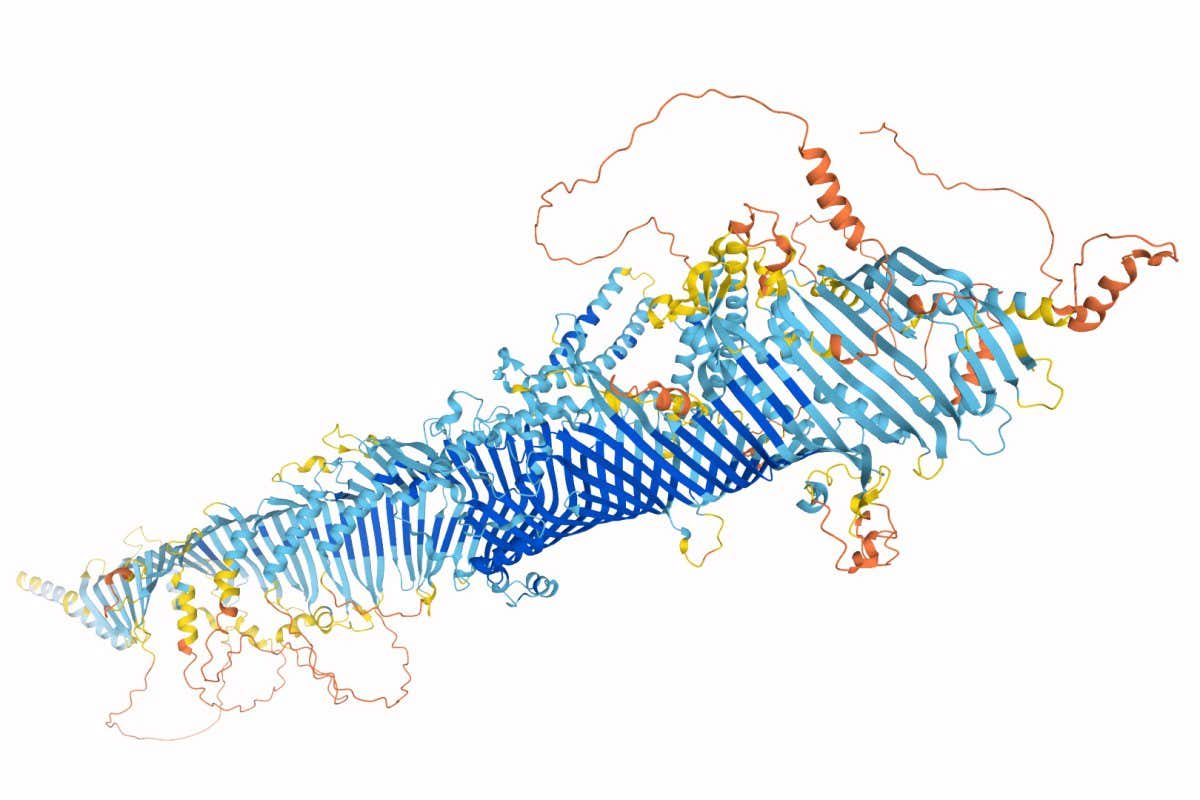 In July, DeepMind announced that its AlphaFold model had worked out how most of the proteins in our bodies fold. Pushmeet Kohli tells New Scientist that there is more to come Technology 15 December 2021 By Matthew Sparkes A 3D model of a fruit fly protein from DeepMindDeepMind IT TOOK decades for scientists to unlock…
Read More A nitrogen assembly catalyzes the cleavage of carbon-hydrogen (C‒H) bonds in LOHCs and facilitates the desorption of hydrogen molecules. Credit: U.S. Department of Energy, Ames Laboratory A new catalyst from the U.S. Department of Energy’s Ames Laboratory and collaborators extracts hydrogen from hydrogen storage materials easily and efficiently. The process occurs at mild temperatures and…
Read More